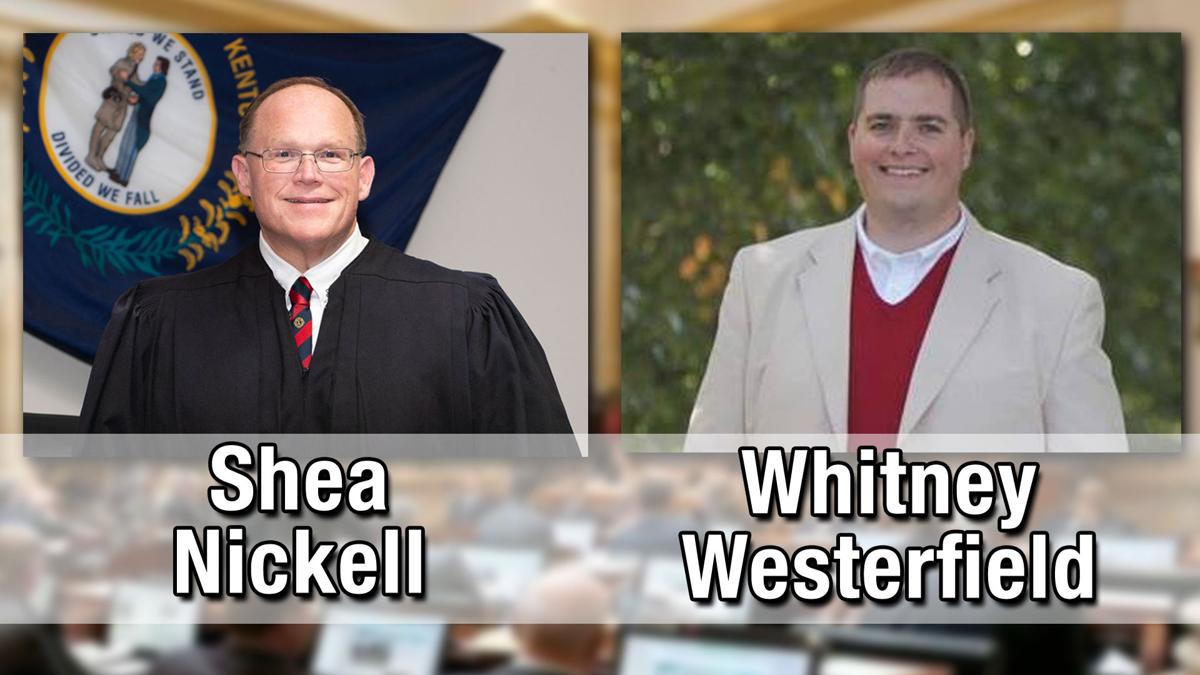 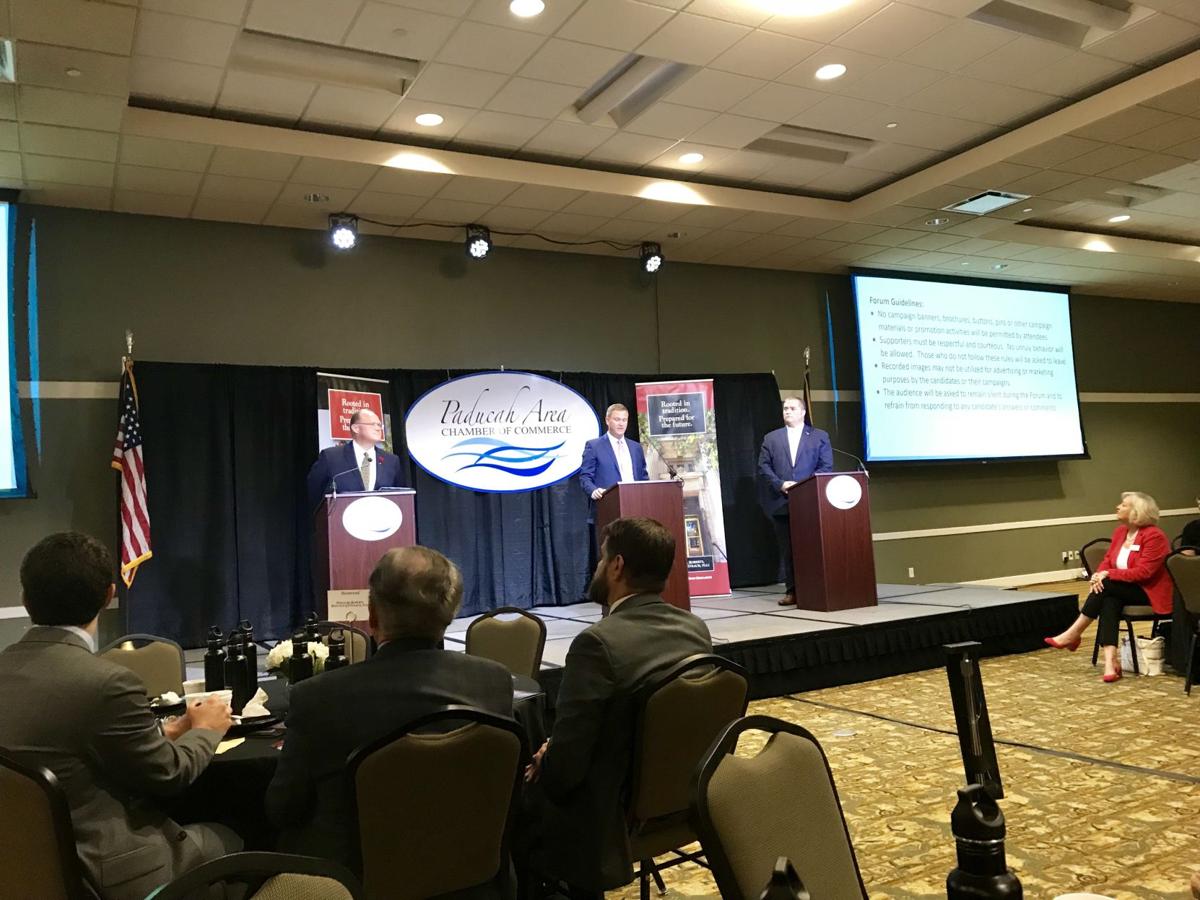 They spoke at the Paducah Area Chamber of Commerce's Power in Partnership breakfast Thursday morning.

Both candidates have experience in the courtroom.

Nickell served the public in law for more than 30 years. He currently serves on the court of appeals and was a trial lawyer before that.

Westerfield still maintains a private practice in addition to serving in the Kentucky Senate. He also spent more than five years as an assistant commonwealth's attorney.

Both men say their qualifications go beyond their experience in the courtroom, and they want to serve you. Both candidates say they consider themselves to be nonpartisan, which means you won't see a political party next to their name in November’s election.

When asked if this should be a partisan race, Nickell said voters have the right to know who the candidates are.

Westerfield said he's not afraid to tell people which political party he's affiliated with. “Just because I’m a registered Republican, doesn't mean I’m going to vote for Supreme Court issues that are brought to me by Republican lawyers,” Westerfield said.

At the forum, the candidates shared their opinions on redistricting the judicial court in the purchase area, eliminating a judge and commonwealth's attorney in the four-county region.

Westerfield said he is in favor of redistricting, saying people in some parts of the state don't have to wait to have access to the courts while some in others do.

Nickell said he knows how much of a negative impact redistricting has. “I think we need to be very cautious, and just wholesale striking what we have rather than just fixing particular problems where they may arise,” Nickell said.

Whoever wins the election in November will serve the remainder of former Justice Bill Cunningham’s term, which runs until 2022. Cunningham retired at the beginning of the year. His seat is temporarily being held by Justice David Buckingham, who did not run for the seat.