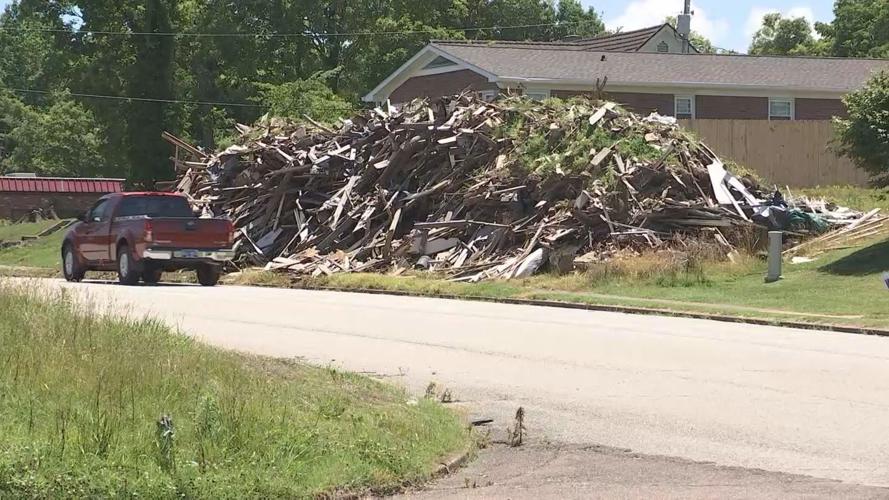 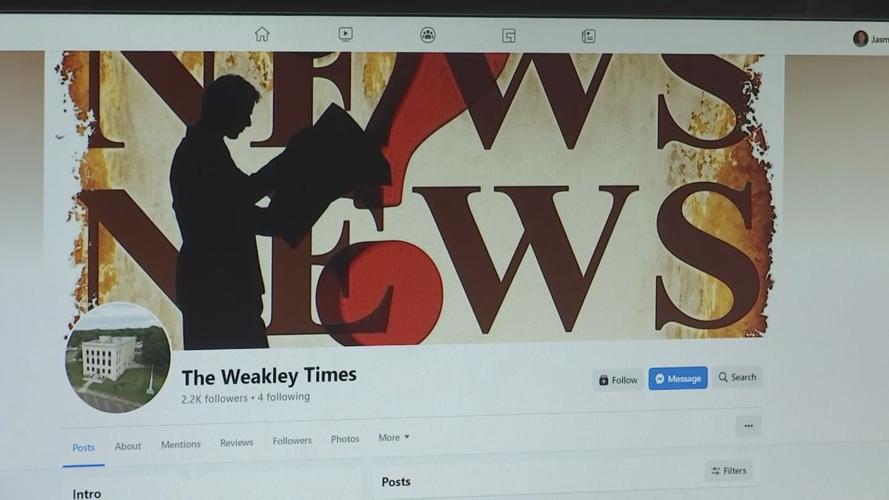 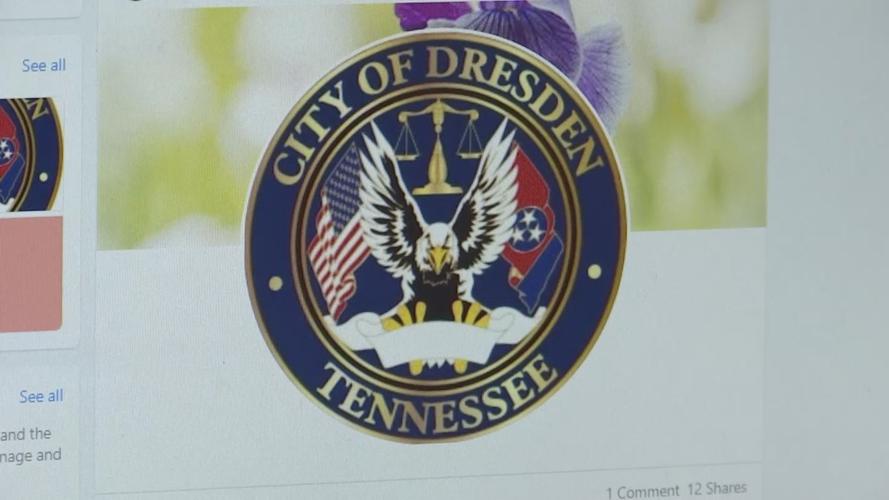 DRESDEN, TN — The freedom of speech is a constitutional right — one that April Lieberman, a citizen of Dresden, Tennessee, says she's fighting for.

Monday night, the Dresden Board of Aldermen voted in favor of a resolution to censure Mayor Jeff Washburn.

Washburn deleted comments to and blocked citizens from the city's government Facebook page, preventing them from speaking freely. It also impacted their access to city updates and information.

With tornado recovery updates being posted regularly, blocked accounts could no longer learn about new information or resources being offered.

The city of Dresden decided to deactivate the Facebook page after inappropriate interactions between citizens and the mayor.

Updates continued on his personal news page — and so did the blocking of some residents. April Lieberman says that’s what happened to her.

“You can't do that. You cannot choose, as an elected official, which citizens participate in the public sphere, which ones are not allowed to,” Lieberman says.

Washburn says the he blocked 16 accounts in total, but believes that two people owned all the accounts that were blocked. It’s a choice he stands by.

“They were getting on there, using vile or foul language, or they were making defamatory statements against anybody, including myself, or any other person that posted on the page. I would continue to do that,” Washburn says.

Regarding his personal news Facebook page, The Weakley Times, Washburn says, “We have a First Amendment right, just as every other citizen in this community, to post what we like on those pages.”

Now that Washburn has been censured, Lieberman says the city can focus on more pressing matters.

“Now that everyone can freely participate in it again, we can focus on the task at hand, which as you can see in the lot across from us, is a half-demolished town. We have a lot of rebuilding to do,” says Lieberman.

The board also called for Washburn’s resignation.

He responded by saying, “They can ask all they want. The answer is no.”

The mayor plans to run for a third term in the upcoming election.

The city of Dresden reinstated its Facebook page Tuesday.

However, Washburn is denied access to posting there for the foreseeable future.