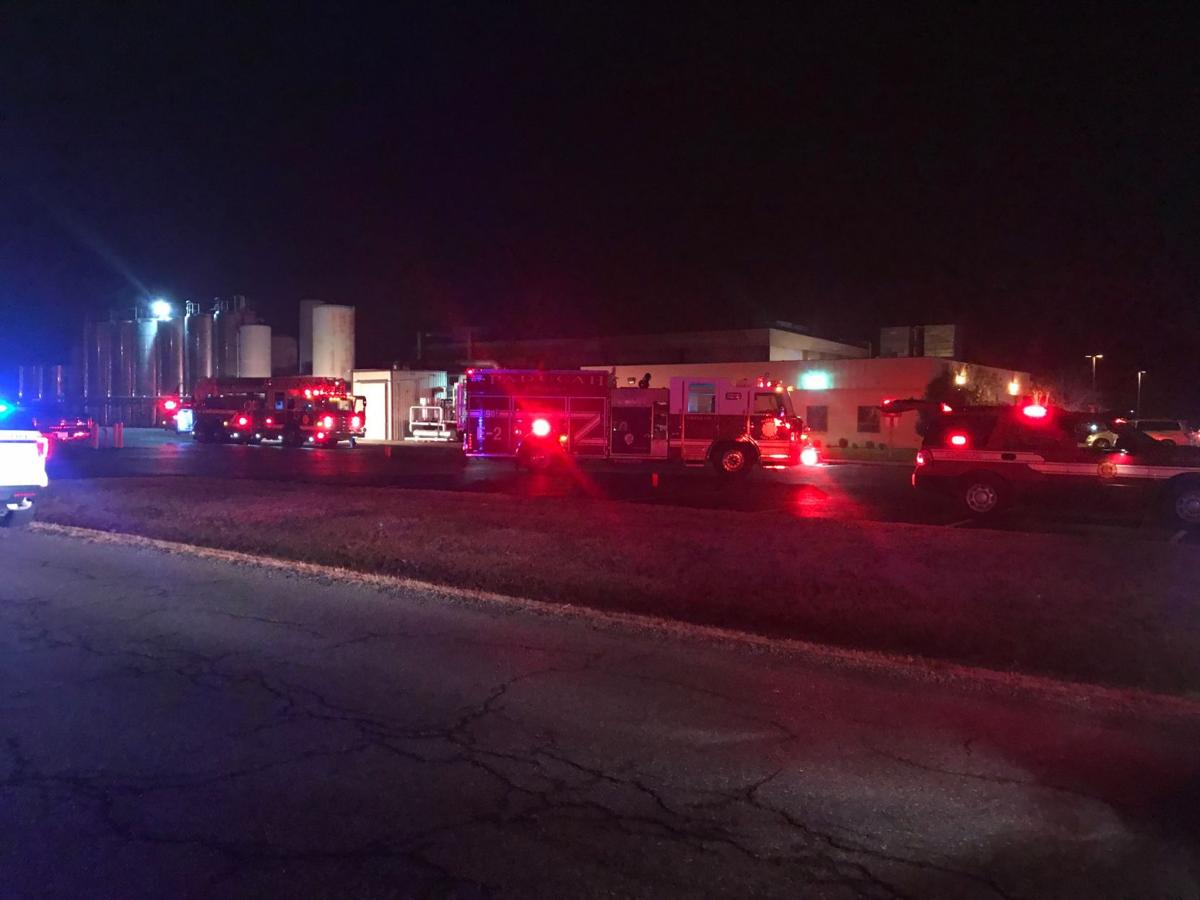 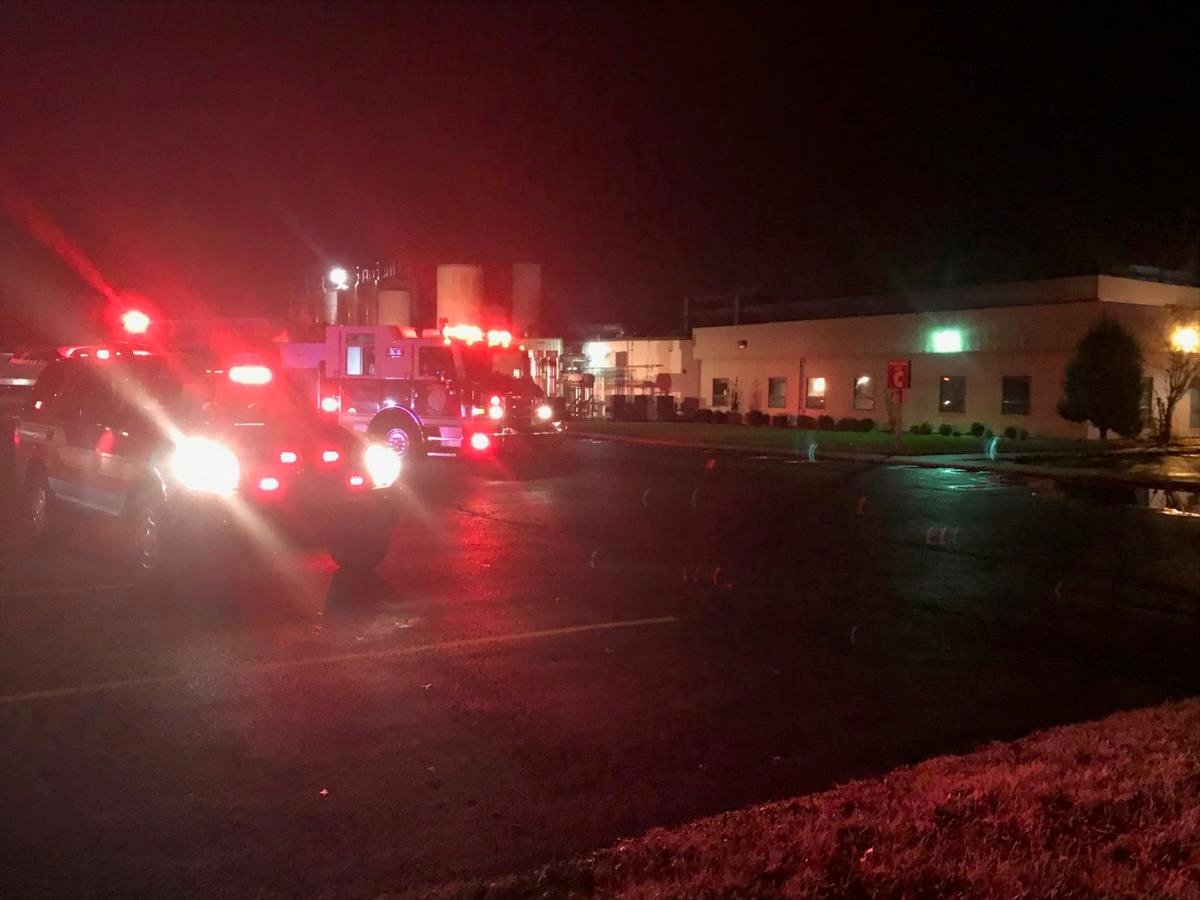 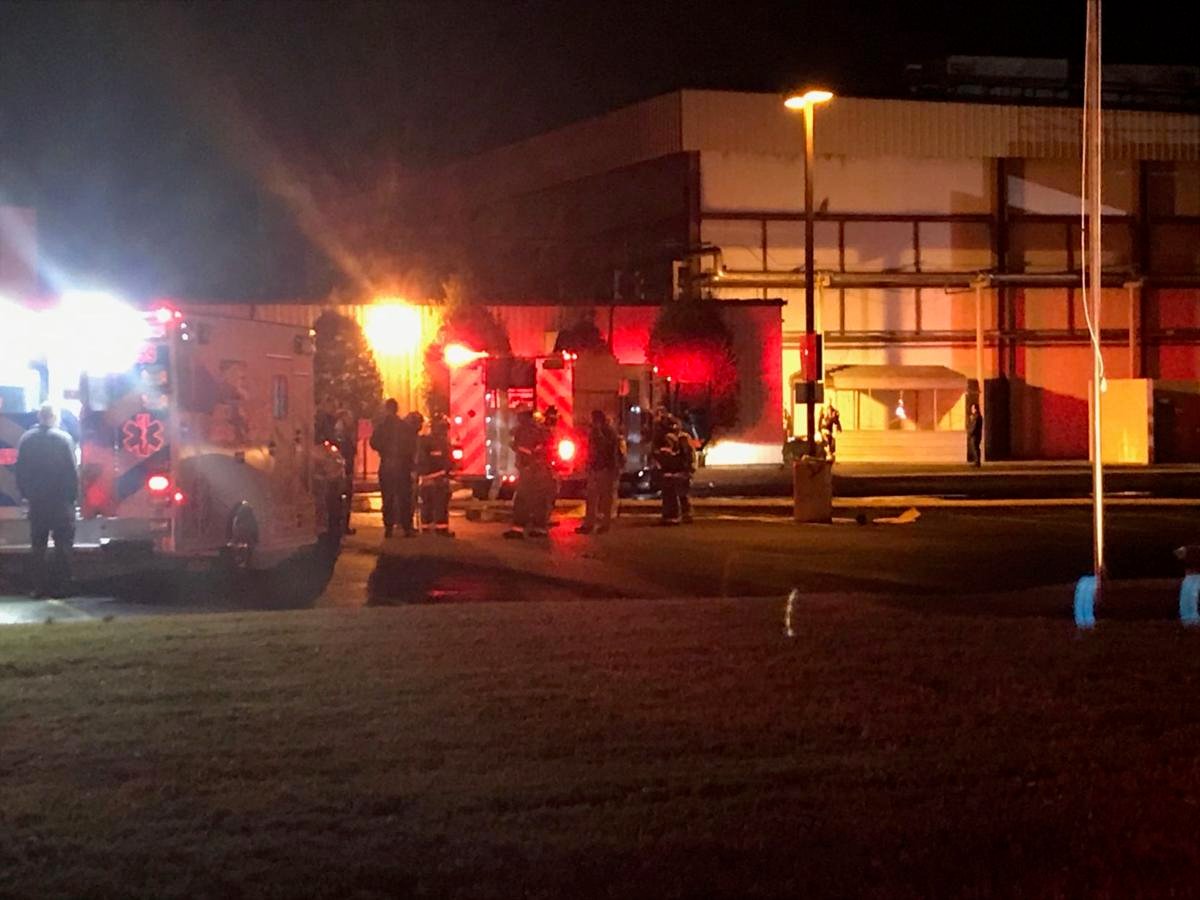 MCCRACKEN COUNTY, KY (UPDATE 2:25 a.m. Saturday) -- One employee has been discharged from the hospital and another is expected to be released soon after an explosion at the Dippin’ Dots ice cream production facility in Paducah that injured four people.

The explosion happened around 8:40 p.m. Friday at the facility located at the intersection of Charter Oak Drive and Coleman Road.

Dippin' Dots Vice President of Administration and Human Resources Steve Heisner said four employees were injured and taken to a hospital. Heisner later updated Local 6 that of the four, one was discharged and another will be discharged soon. Heisner said he could not release the types of injuries the employees suffered.

Heisner hopes a structural engineer can come to the facility on Saturday to assess the building. Only after that happens can cleanup efforts begin.

The explosion happened near the production area of the facility, Heisner said. But the cause is unclear. Firefighters were on scene for several hours Friday night to go through the facility.

Heisner said although company officials were later able to go inside the building, they could not get a clear look at the damage. That was because the power had to be turned back off as a safety precaution in case there were any exposed wiring. Heiser said the extent of the damage is still unknown.

Four people were injured in an explosion at the Dippin' Dots production facility in Paducah Friday night.

Initially, two injuries were reported. Local 6's Chris Yu is at the scene. Dippin' Dots human resources official Steve Heisner told Chris the number of people injured has risen to four. Heisner said there is no word yet on the extent of their injuries.

Heisner said the extent of the damage at the production facility is not yet known. He said employees are not being allowed back in the building at this time, because the oxygen level inside is too low, the power has been shut off, and there is still some smoke inside.

Spencer said, in addition to the Paducah Fire Department, personnel with Atmos Energy, Jackson Purchase Energy Corporation and Paducah Water have been helping at the scene. "Currently, the response is shifting to the investigation phase with the fire crews beginning to leave the site," Spencer said around 10:39 p.m.

The explosion was reported at 8:45 p.m. Mansfield said two people were injured. He said crews at the scene are searching the building to make sure no one else is injured inside.

At the scene, Mansfield told Local 6's Chris Yu firefighters with the Paducah Fire Department are also making sure the facility is safe, and all the nitrogen inside is turned off. Liquid nitrogen is used to freeze Dippin' Dots ice cream.

One employee at the scene told Chris she saw multiple people leave the facility in ambulances. Another employee who was inside when the explosion happened said it was louder than a gunshot, and employees began evacuating immediately.

The facility is on Charter Oak Drive in Paducah, along Coleman Road.