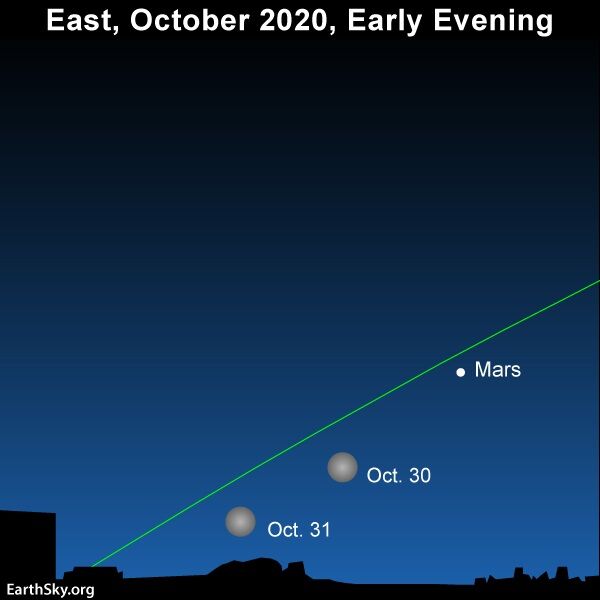 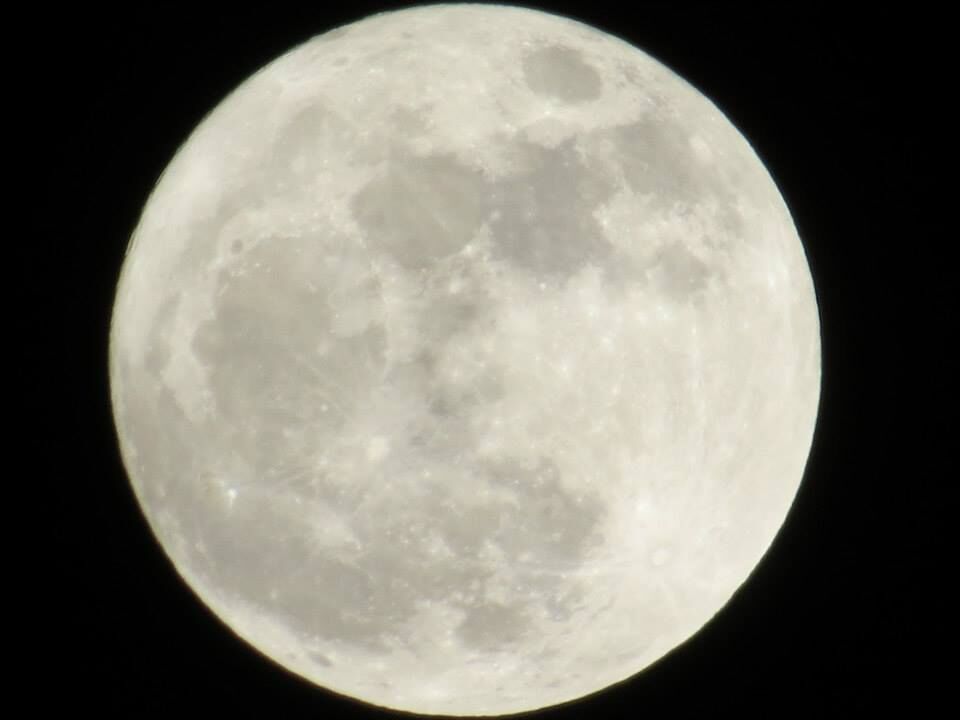 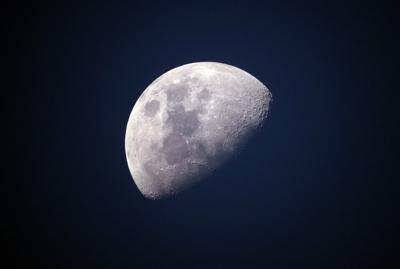 Not since the mid 1940s has a full Moon coincided on Halloween. For perspective, this was the year the United States and allied troops invaded at Normandy. Gas was $0.15 a gallon, and a new home was averaging about $3,450.

Thankfully the weather will be much more of a treat rather than a trick like last year -- 2019 was the 2nd coldest Halloween night on record in the Local 6 area. What might be more of a trick though is what happens in the night sky.

For many, this will be a once-in-a-lifetime occurrence, and the next one will not happen gain until 2039. Saturday night a "blue" full moon will light up the night sky. The moon won't actually visually be blue - it is refereed to as this because it will be the 2nd full moon within the same month.

The first full moon of October 2020 was on the 1st, and the 2nd will be the night of the 31st. The "peak" / "brightest" moment of this full moon will be 9:49 AM CDT. But obviously you'll see the moon especially at night when the sun goes down.

Astronomically speaking, however, full moon happens at the instant the moon is directly opposite the sun (180 degrees from the sun).

The next monthly Blue Moon (second full moon in one calendar month) will come on August 31, 2023. Every 19 years, the phases of the moon recur on (or near) the same calendar dates. Sure enough, looking 19 years into the future, we find the second full moon in October 2039 falling right on Halloween (October 31, 2039).