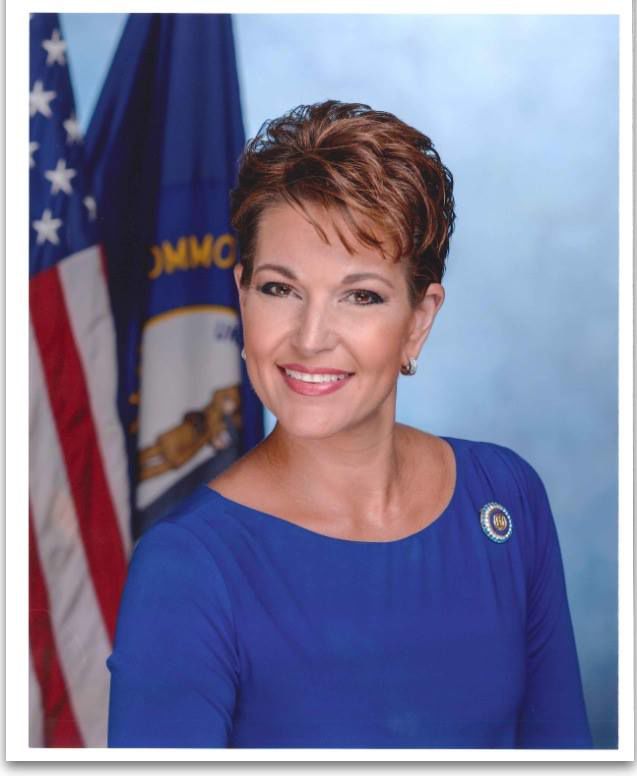 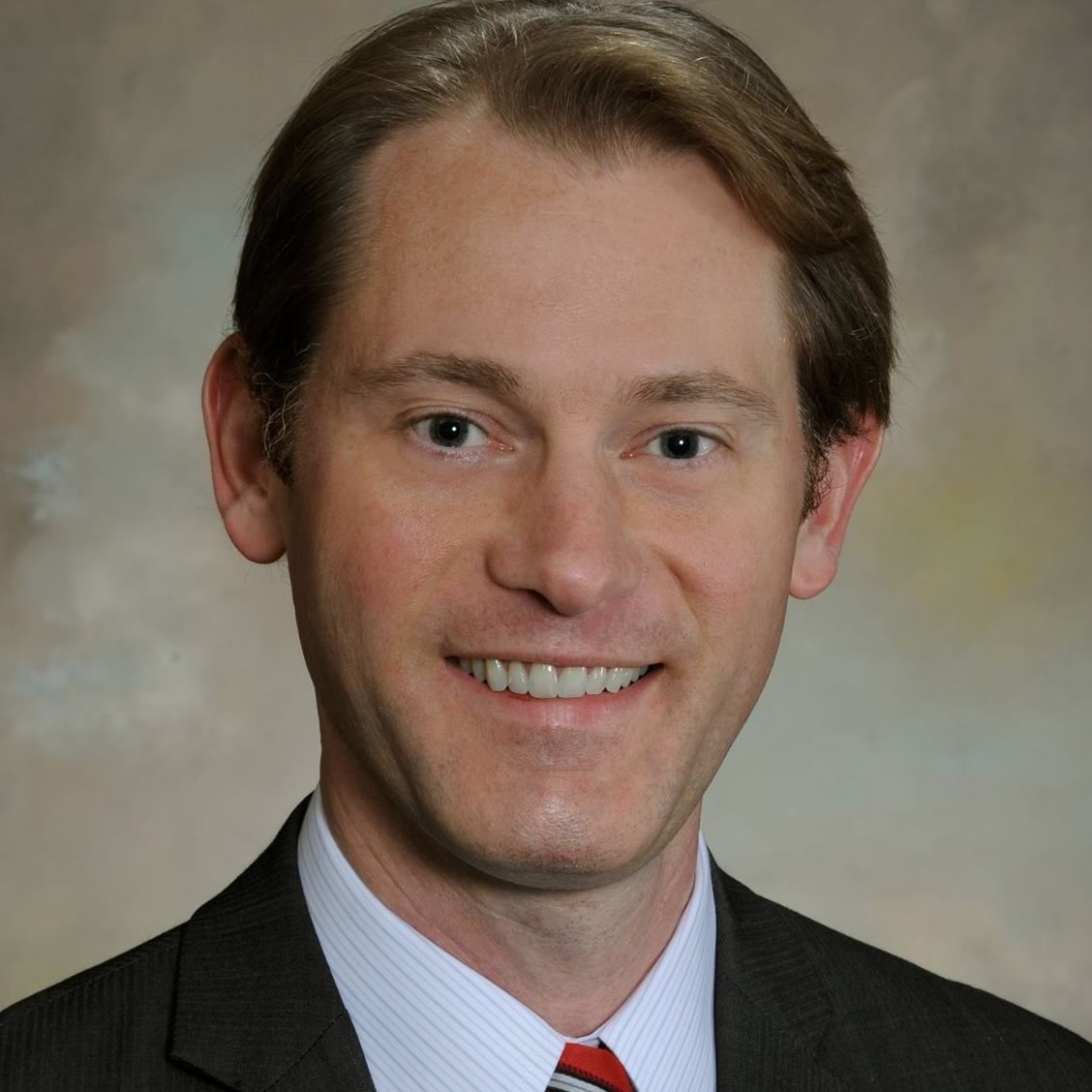 LOUISVILLE, Ky. (AP) — A former Miss America is running for secretary of state in Kentucky as a Democrat, but she'd rather not talk about her party. Instead, Heather French Henry calls herself the most non-partisan candidate running for office and touts her work at the state Department of Veterans Affairs under both Democratic and Republican governors.

That makes sense in Kentucky, a state that has trended hard toward Republicans in recent years — which might explain why Henry's opponent, Michael Adams, is happy to play up his GOP connections.

Adams calls himself the only conservative in the race, the only one to have an "A'' rating from the National Rifle Association and the only one endorsed by Kentucky Right to Life.

Both candidates are playing to their strengths, University of Kentucky political science professor Stephen Voss said.

"As a Democrat, Henry cannot rely on her party affiliation to win the election. She needs to attract swing voters who lately have been siding with Republicans, and that means selling herself as a special candidate," Voss said. "Adams faces the challenge of running against a celebrity at a time when the governor at the top of his ticket is unpopular. He needs to worry that some Republicans may not feel motivated enough to show up at the polls."

On the campaign trail, Henry emphasizes her leadership experience, while Adams highlights his success as election-law attorney and his time on the Kentucky Board of Elections.

Both say secure elections are high priorities, but the Republican would focus on what he calls cheating by voters, while the Democrat points to the security of voting systems as a concern.

Adams says he favors requiring photo identification to vote, cleaning up the voter rolls, keeping primaries closed and offering ballots in English only.

"Let's make it easy to vote and hard to cheat," has been his oft-repeated motto.

Henry describes a more measured approach, saying she wants to have conversations on voter ID, cybersecurity and other voting-related issues.

"In my experience of successfully leading a very large department with very large initiatives and facilities and programs, you have to be able to go in with an open mind and having conversations first," she said. "No one needs to go in swinging a ball bat."

Adams says Henry hasn't separated herself enough from current Secretary of State Alison Lundergan Grimes, a Democrat in her second term who is being investigated for how she and her aides used voter data.

"Heather French Henry is Alison Lundergan Grimes with a smile," Adams told a crowd at Fancy Farm. "Don't vote for a third term for Alison Grimes."

Henry has declined to comment on the investigation, saying she doesn't know the whole story.

"I do realize that Alison and I are in the same party, but anyone who knows the two of us knows that we have extremely different styles of leadership and different qualifications on our leadership capabilities," she said during a Kentucky Educational Television debate.

Grimes is challenging the investigation as well as a new state law that removed her power over the State Board of Elections.

Meanwhile, a judge ruled this month that 175,000 registered voters placed on an "inactive list" by the Board of Elections had to be reinstated.

Voss said candidates' views on running elections could be key.

"It is the one big controversy right now that specifically involves the Secretary of State's office."

Meanwhile, both candidates have ties to previous scandals.

During a speech at Fancy Farm, Adams noted Henry and her husband, former Lt. Gov. Steve Henry, reimbursed taxpayers after an audit found state resources were used to pay for their wedding in 2000. He also referenced Steve Henry's 2009 convictions for misusing campaign resources. Steve Henry said at the time that the misdemeanor violations were accidental and the charges the result of a political witch-hunt, but he chose not to contest them in court.

Adams declined to speak about his firm's work for Greiten, citing legal ethics rules. He said in a statement that his firm is often hired by prominent Republicans "due to my reputation for integrity."