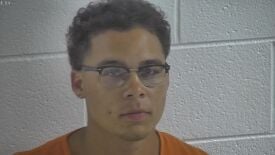 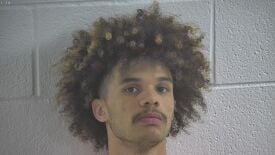 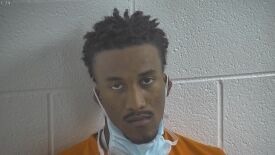 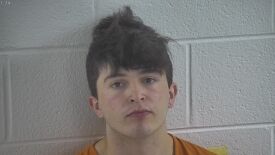 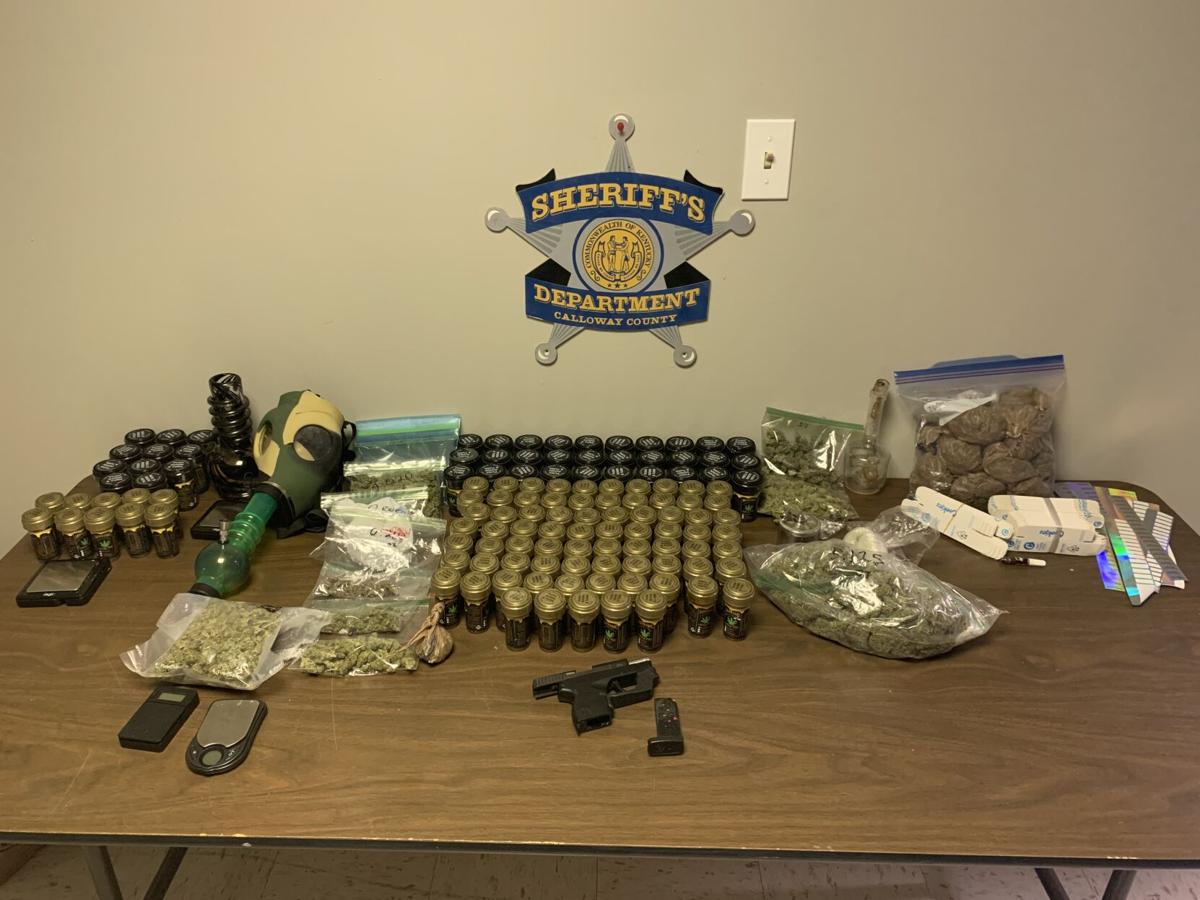 The Calloway County Sheriff's Office arrested 22-year-old Gregory Wilson Saturday on charges of trafficking in a controlled substance with 1000 feet of a school and possession of drug paraphernalia.

Wilson's arrest is connected to an investigation in which three other Murray residents were arrested the previous Wednesday, the sheriff's office says.

On Wednesday, deputies carried out a search warrant at a home on Bourland Lane in Murray as part of a drug trafficking investigation, the sheriff's office says. The home is near a local day care facility. Investigators say they found about 2 pounds of marijuana packaged to be sold, more than 100 packages of THC edibles and a handgun.

The sheriff's office says Kayden Rogers and Ali Hammonds, both 18 years old, were at the home when deputies arrived to carry out the search warrant, as well as a juvenile who had been reported missing.

While the search was going on, the sheriff's office says 21-year-old Avion Cavitt arrived at the home.

Rogers, Hammonds and Cavitt were arrested, and the three were each charged with trafficking in a controlled substance with 1000 feet of a school and possession of drug paraphernalia.