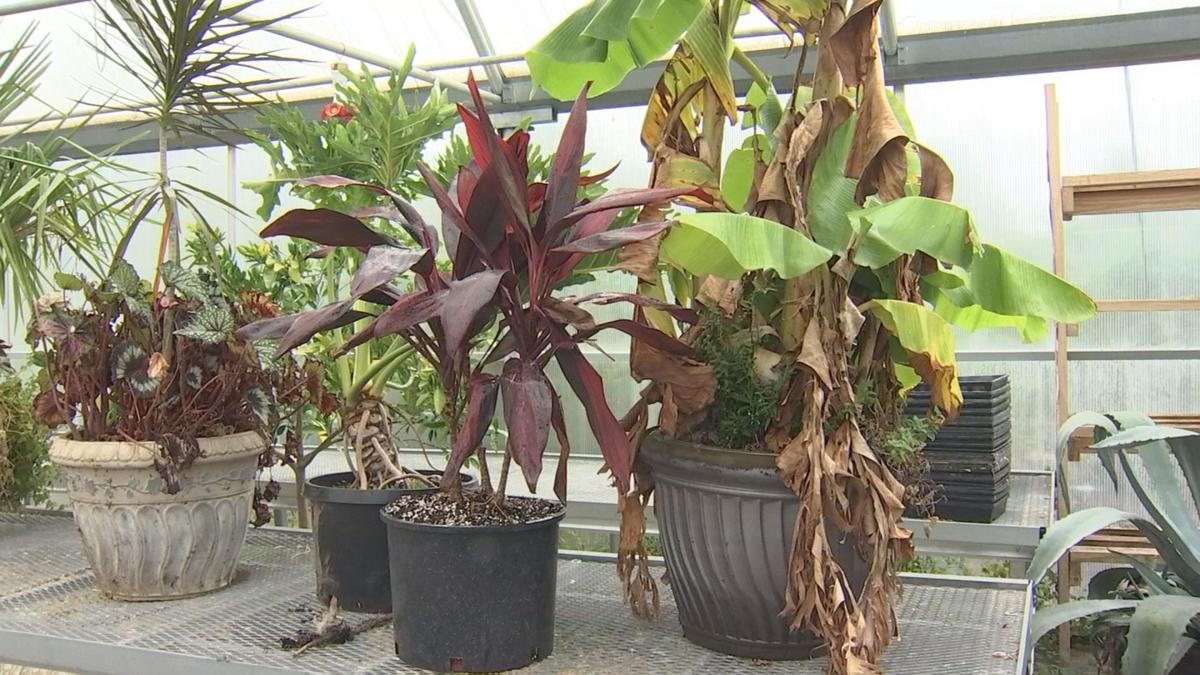 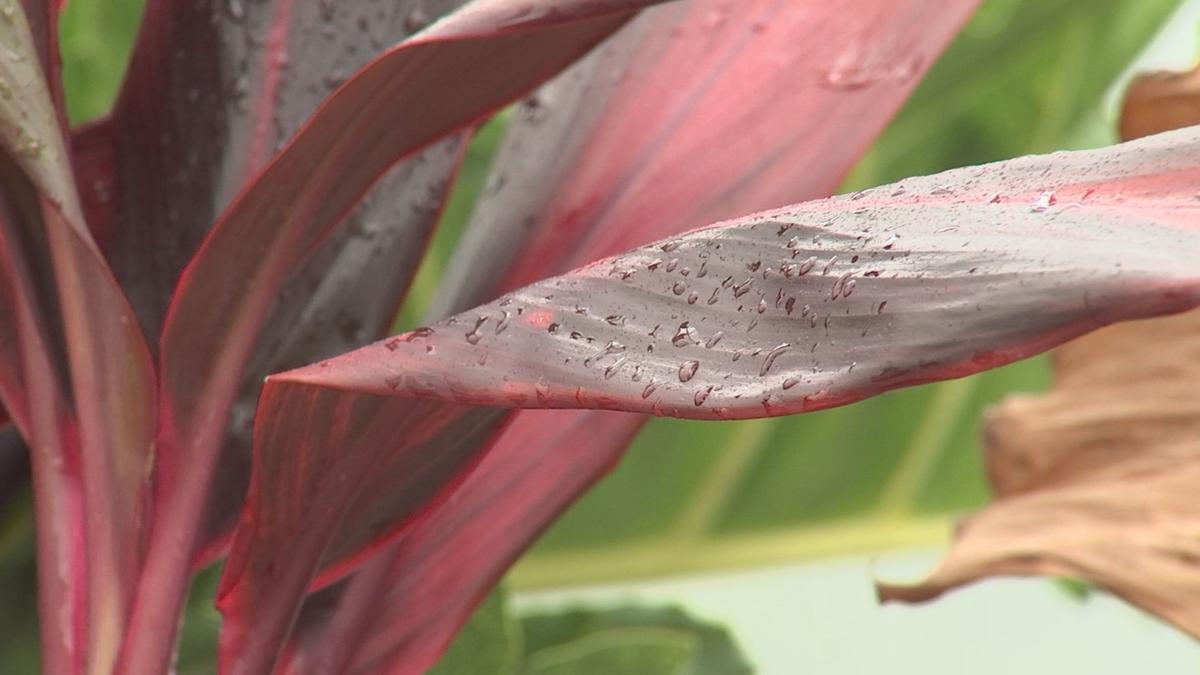 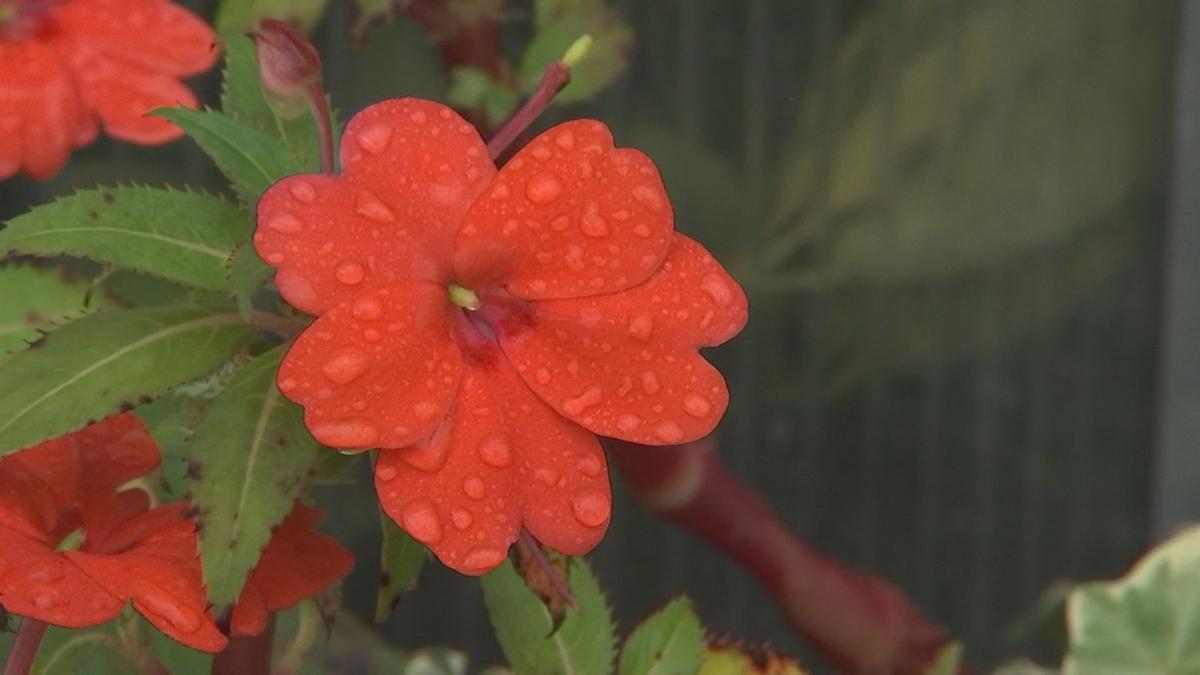 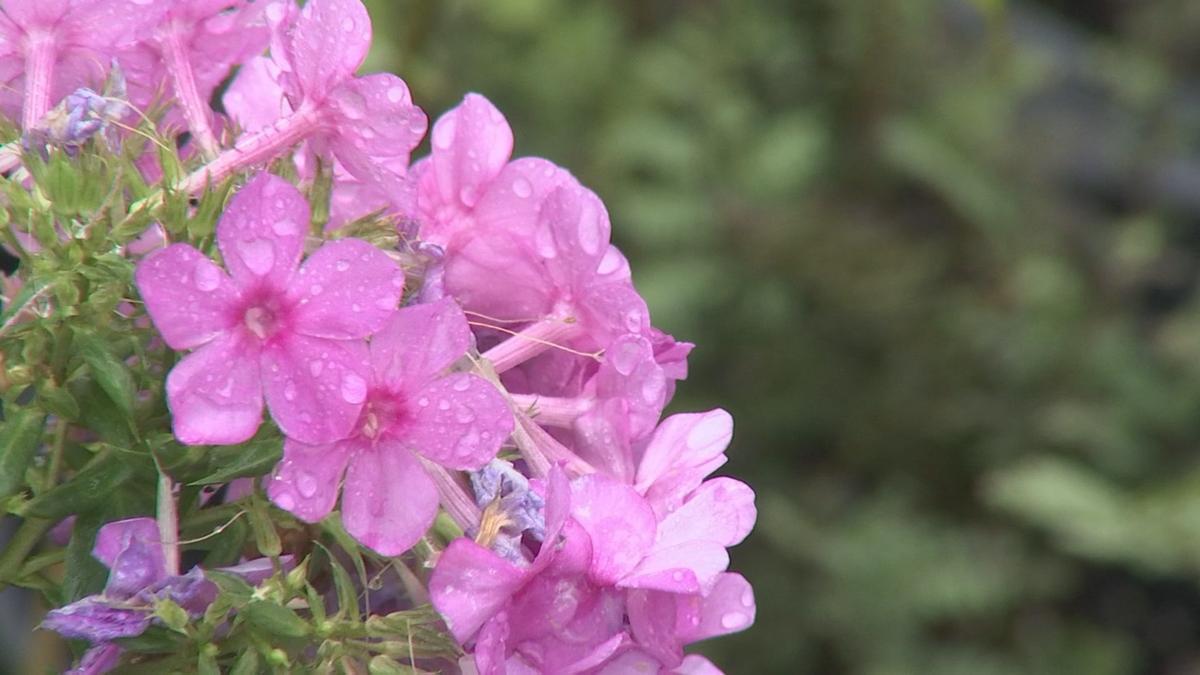 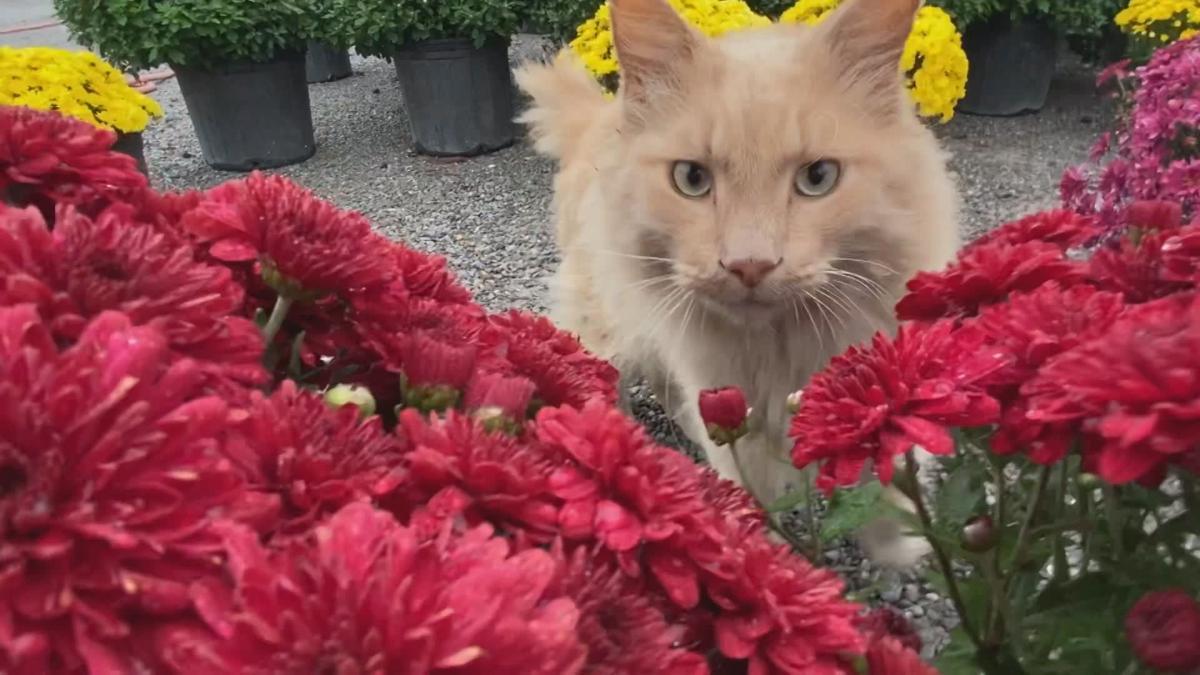 PADUCAH — With the first frost of the season expected early Saturday, there are some simple things you can do to protect your plants.

A frost advisory will run from 3 a.m. to 8 a.m. Saturday. With that in mind, Local 6 asked Crystal Sanders, owner of the James Sanders Nursery in Paducah, about what people can do to prepare.

"If you have any houseplants or tropicals that are outdoors in pots or in the ground and you're wanting to save them for next season, you need to probably try to get those moved indoors or at least up underneath a carport or a port or something just to keep them from the frost," Sanders advised.

She explained why it's so important to bring those plants inside.

"Because houseplants and tropicals are not hardy, it could kill them to the roots. Some of them are a little bit tougher than others, and it just may brown up their foliage a little bit," Sanders explained. "But typically, just one night may not hurt them. But if it's over several nights, it could."

Sanders said if you want to save your summer annuals for a few more weeks, covering them up for the night can help. Because temperatures will be a lot lower than what they were on Thursday, even hardier plants, like mums, may benefit from being covered up.

"Typically, when we're gonna' have like a frost or something, we've had gradual cool downs," said Sanders. "But we've gone from 80 degrees to, you know, we're going to be in the '30s (Friday night), so I'm even worried maybe that the mums that are blooming out right now could even get hurt a little too. So you may want to throw a sheet over those just to help protect them for the night."

While sheets or blankets are fine to cover up your plants, Sanders said if you use plastic, "you better be out there first thing getting it off, because that's going to be just like a — when that sun comes out, that's just going to be a sauna, and that can burn the plants up."

If you can't cover up your plants for the night, Sanders advises watering them the next morning.

"If you can get out there first thing in the morning, before the sun really comes down and hits them, and you go out there and you water all the foliage down, that will help them," said Sanders. "If you do have containers with, say for instance, evergreens in them that you like to keep through the wintertime, keeping them more moist in the pots does help them."