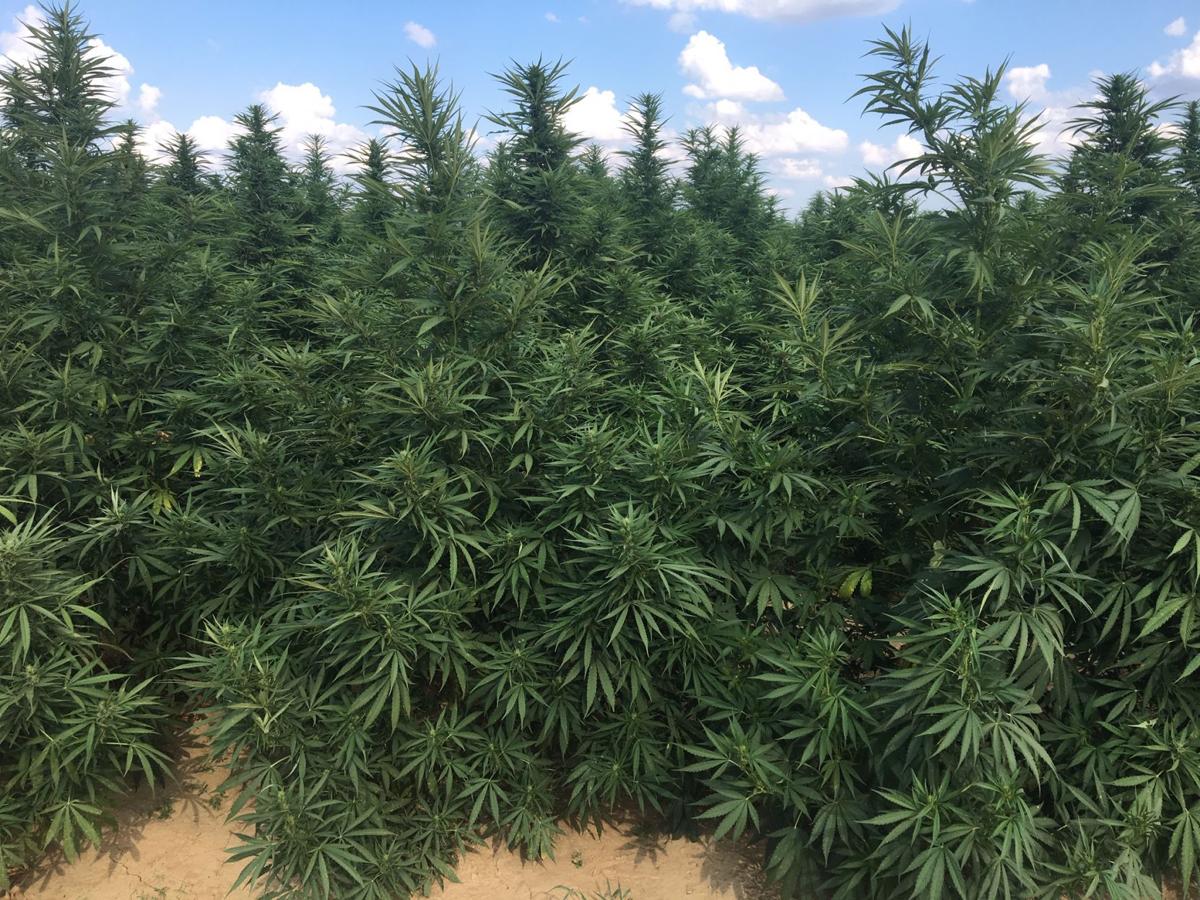 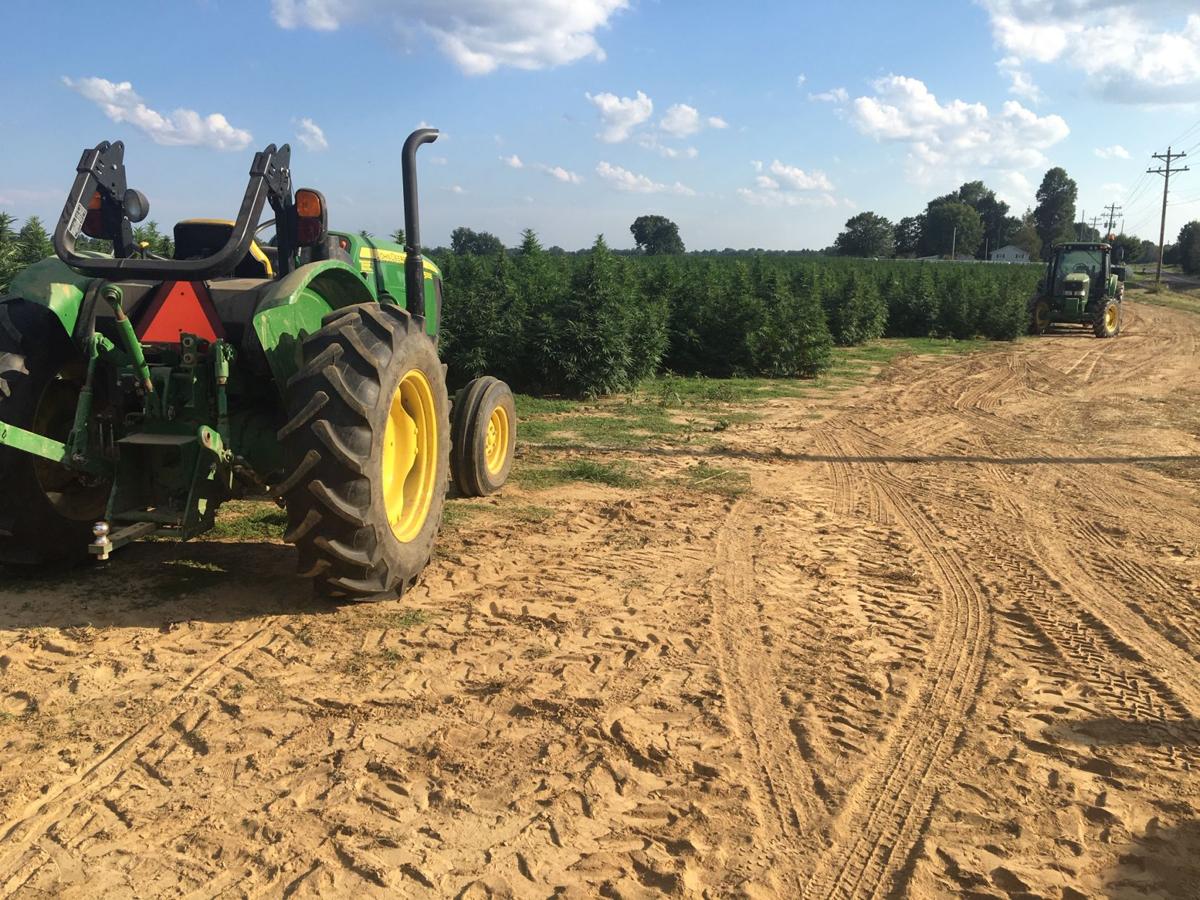 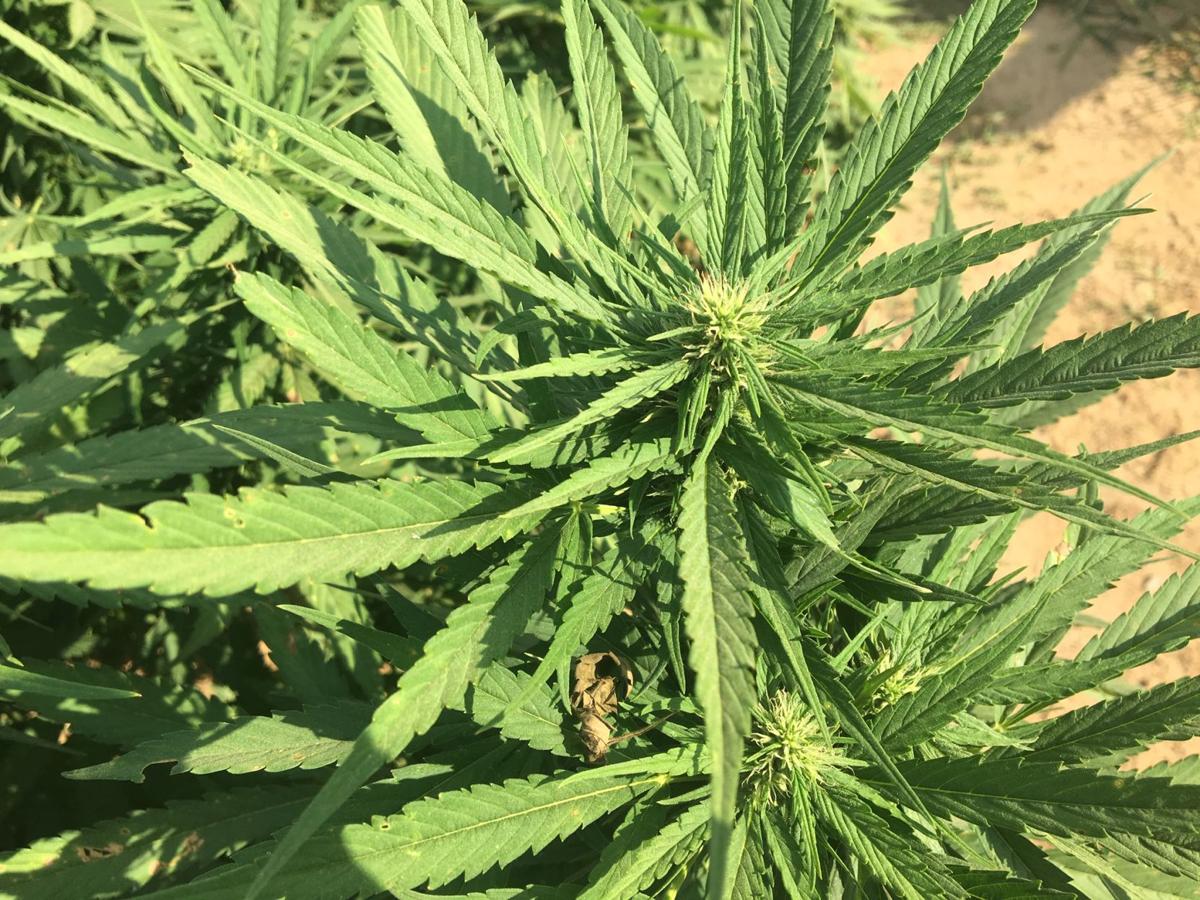 WINGO, KY — While the GenCanna plant in Graves County has pushed back its opening date, the agricultural hemp company's contracted farmers are still farming and depending on harvest for their livelihoods.

A lot of the hemp growing locally will be harvested in October. It’s growing well above 5 feet tall at this point at Justin Clark’s farm. His hemp will be going to GenCanna to be used for CBD oil.

“Hey, it’s farming, so we’re nervous with anything,” Clark said. It’s his first year growing hemp after generations of tobacco farming in his family.

“We were kind of just looking for something else to get into. You know, tobacco — I grew up raising tobacco. My dad, family have always grown tobacco,” said Clark.

Now, he’s banking on the hemp harvest after his family planted 180 acres of it.

“For this year, there is no crop insurance, so we realize there is some risk,” he said. “We’re growing for GenCanna, so GenCanna kind of took part of that risk away for us. It made sense for us to link up with them. So far, they’ve done everything they’ve said they would do.”

He trusts that this will be a good year, but he says they’ll have to see how the harvest goes.

The Kentucky Department of Agriculture says there are more than 100 approved hemp processors in the state. GenCanna is just one of those.