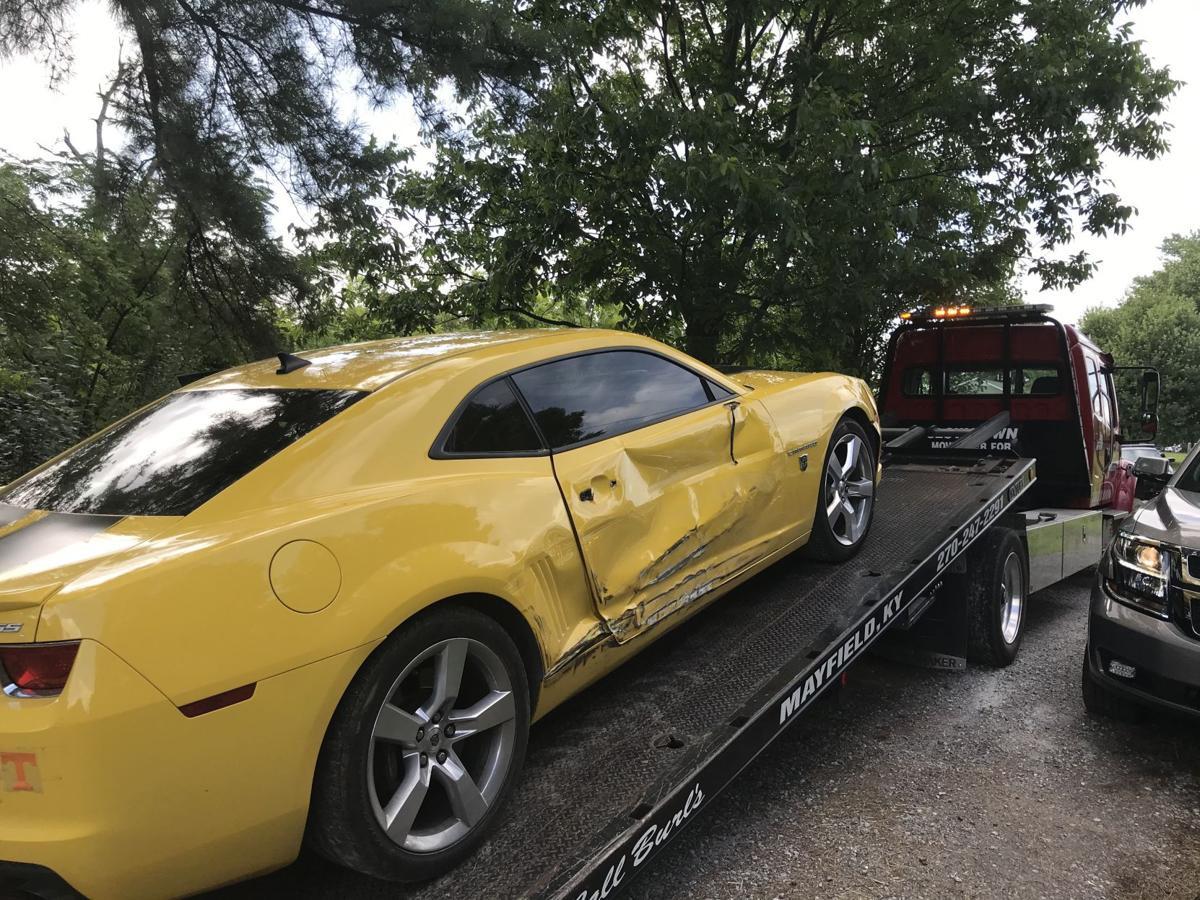 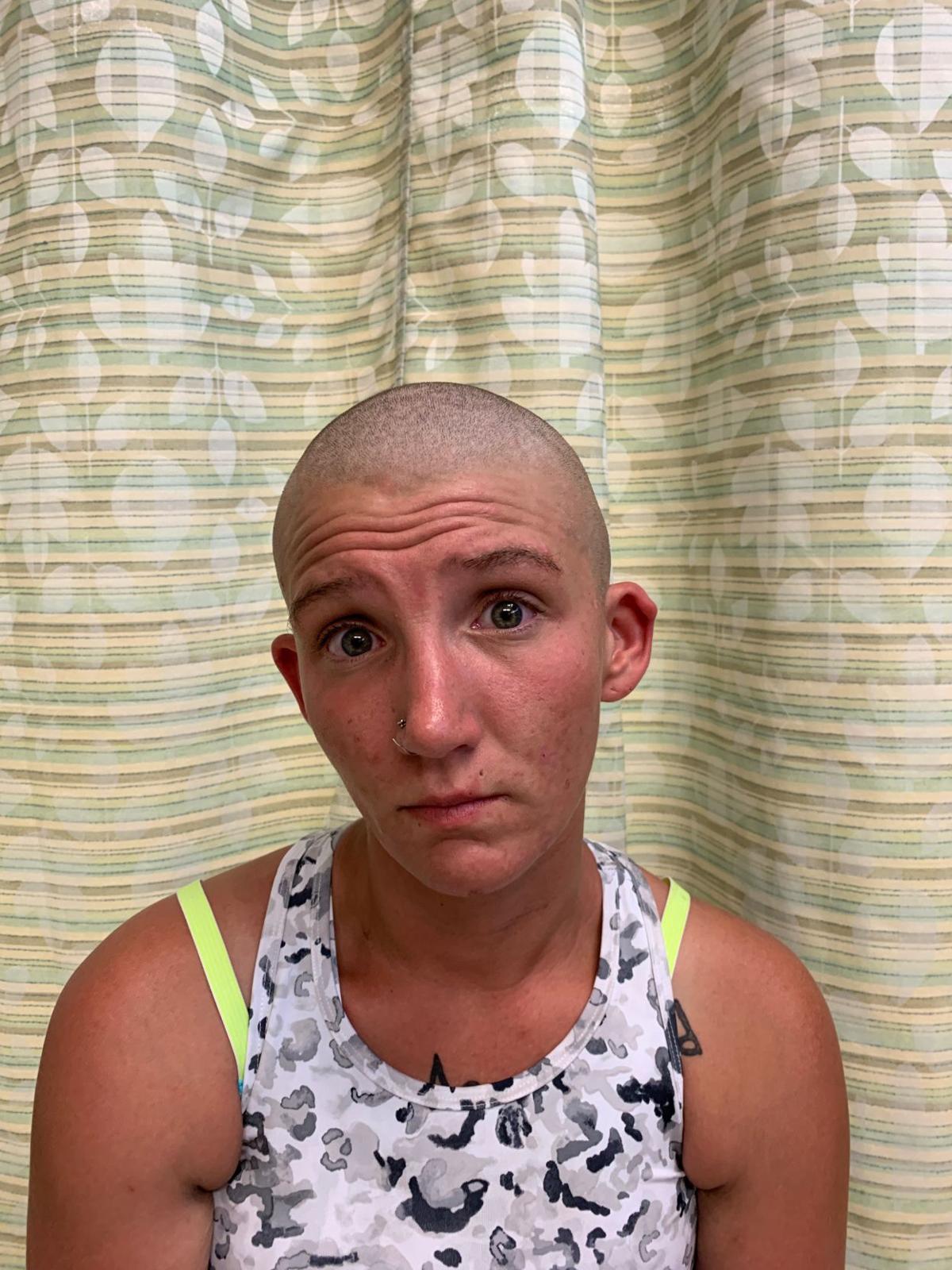 MARSHALL COUNTY, KY - On Friday at approximately 3:40 PM, Sgt. Dale Mason and Captain Jeremy Prince were dispatched to a reckless driver on I-69 near the Marshall County line.

A driver reported that a Chevrolet Camaro, which was southbound on Interstate 69, was driving recklessly and had also pointed what appeared to be a handgun out the window at the caller.

Sgt. Mason was able to locate the vehicle on I-69 just north of US 45.  Mason attempted to conduct a traffic stop on the vehicle.  The Camaro exited off of Interstate 69 and turned northbound on US 45.  At that time, the driver of the Camaro refused to stop and accelerated to a high rate of speed. Mason began to pursue the vehicle and was joined shortly by Captain Prince.  The vehicle continued northbound on US 45 at varying speeds while weaving in and out of traffic.

Troopers with the Kentucky State Police deployed tire deflation devices in front of the vehicle on US 45 North in front of the Kentucky State Police Post 1. The driver of the Camaro swerved at two troopers who were near the shoulder of US 45 North and then cut across the median and began traveling southbound on US 45.  The Camaro accelerated to a high rate of speed again.

Just north of the intersection of Hickory Road on US 45, heavy track slowed the vehicle to a safe speed where deputies attempted to box the vehicle in.  At that time, the Camaro intentionally came into contact with the driver’s side of Captain Jeremy Prince’s vehicle.  The impact caused the Camaro to run off of the shoulder of US 45 and come back out on Hickory Road.

At that time, KSP took the lead in the pursuit as it continued on Hickory Road until the vehicle turned onto Carter Road.  The Camaro traveled on Carter Road to Huie Road and then turned northbound on KY 440.  The Camaro then made a quick turn onto KY 945 and proceeded across KY 121 North to New Hope Church Road.  The pursuit ended after the Camaro turned onto Geneva Drive, which is a dead end road.

The vehicle traveled around a house at the end of Geneva Drive and stopped when impacting with a propane tank in the yard at that residence.  The driver, Hope A. Endsley, 24 of Sardis, Tennessee, was taken into custody without incident.  After field sobriety testing, Endsley was determined to be under the influence of drugs.  Numerous items of drug paraphernalia as well as methamphetamine were found in the vehicle after a search.  The vehicle Endsley was driving, a yellow 2010 Transformer edition Chevrolet Camaro, was determined to be stolen out of Decatur County, Tennessee.

Endsley was lodged in the Graves County Jail and charged with the following:

Endsley was also charged with being a fugitive from justice on a charge of theft of property over $10,000 and failure to appear on a methamphetamine charge out of Decatur County, Tennessee.