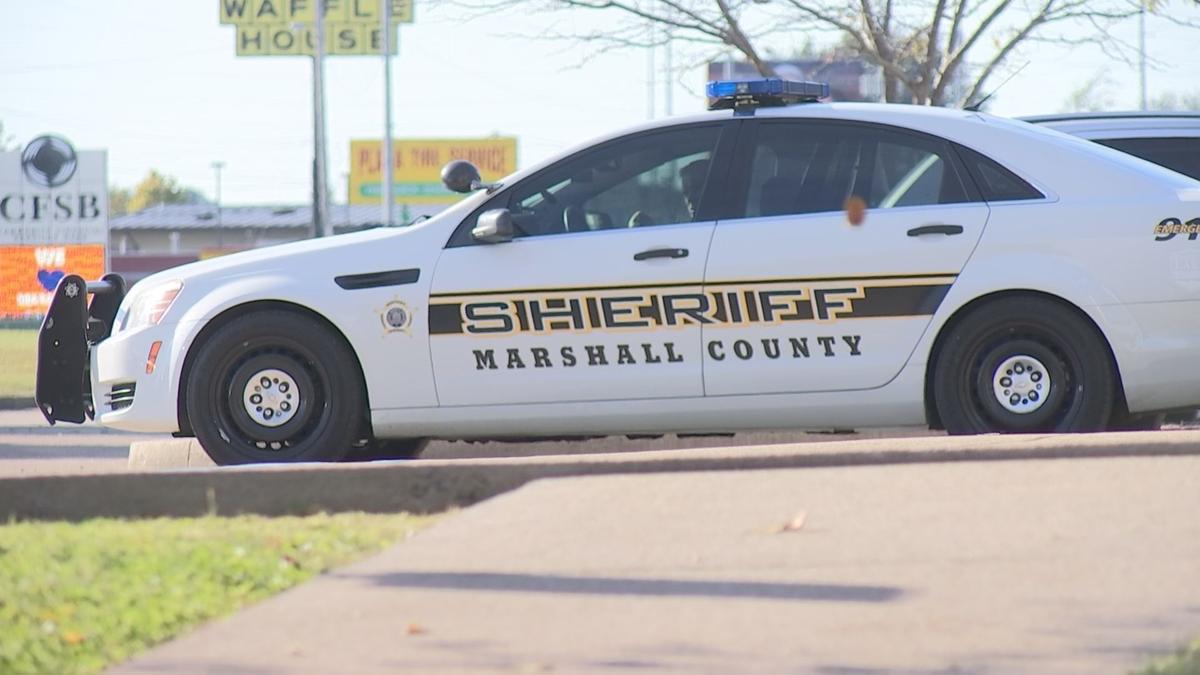 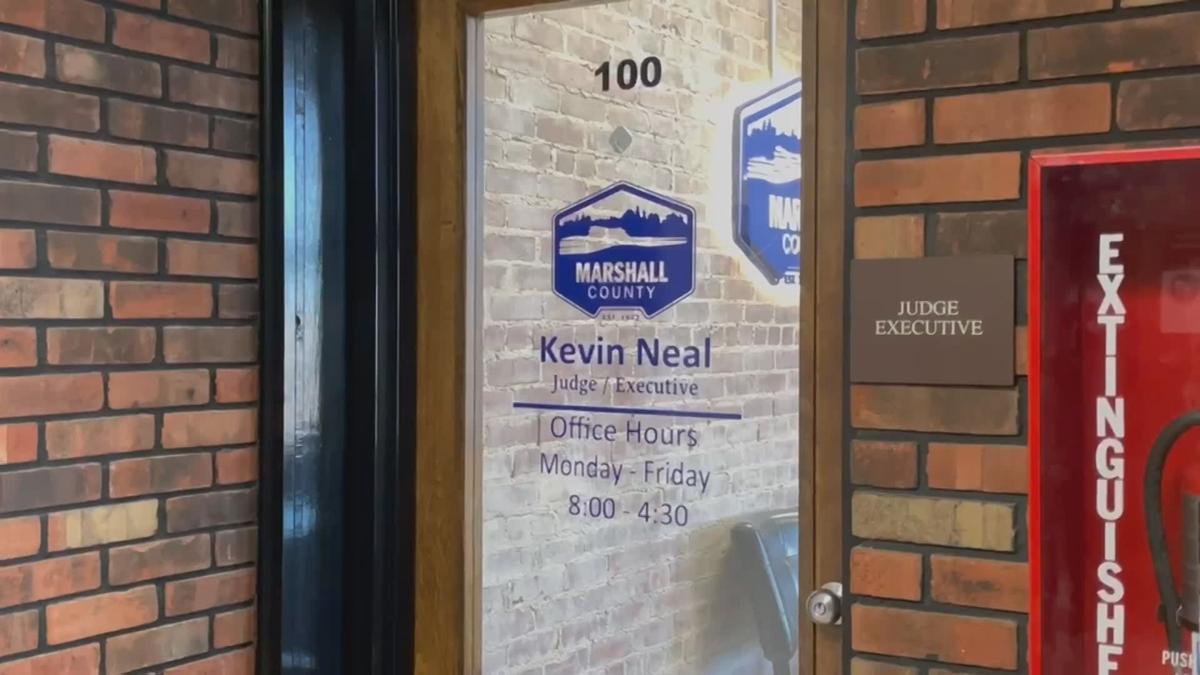 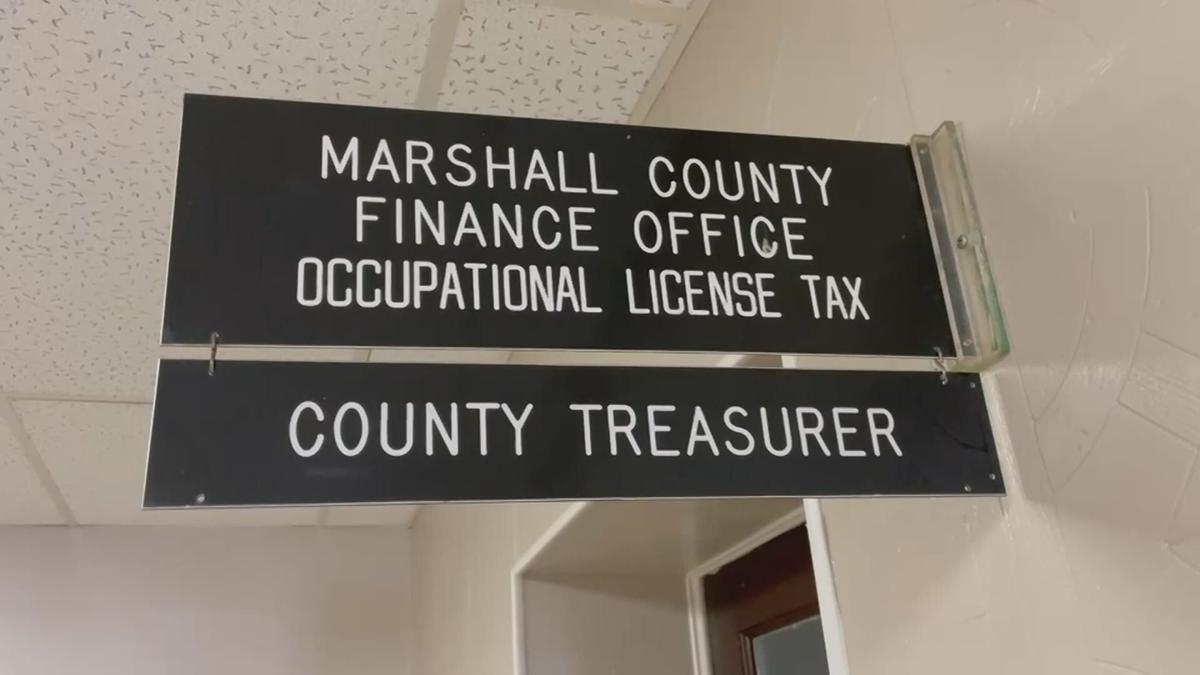 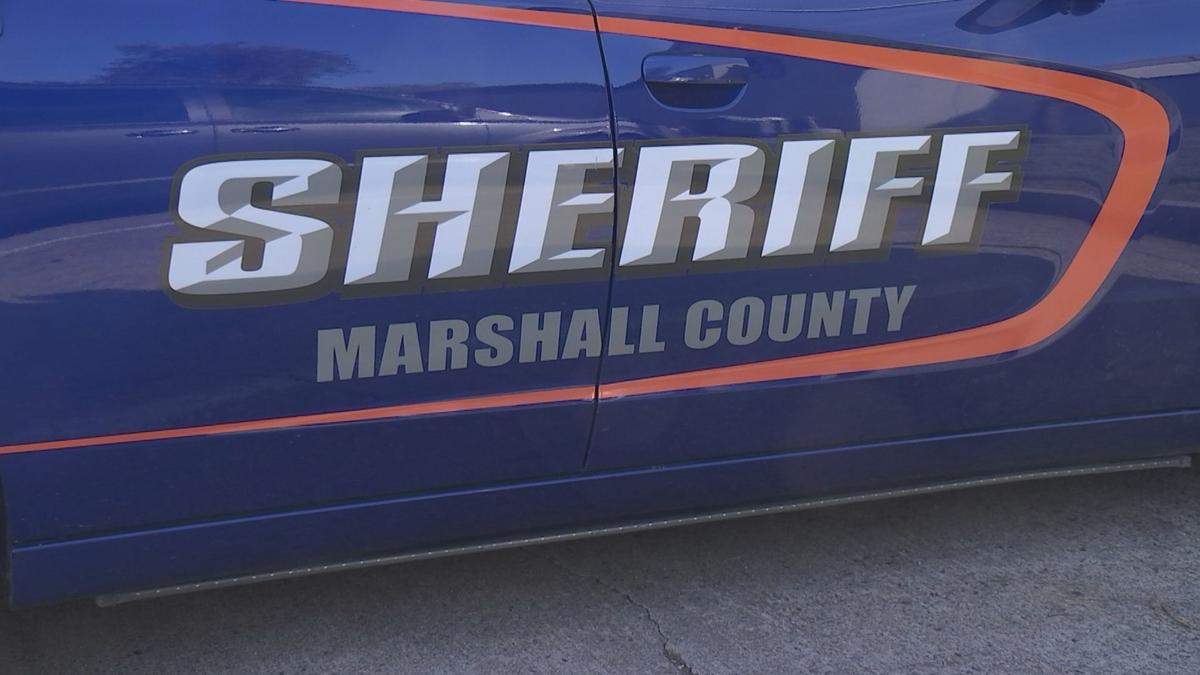 Winning the appeal means the county won't unnecessarily pay health expenses and employer contributions for those employees. Members of the Marshall County Fiscal Court had a back and forth discussion last week, following the news that the appeal was successful.

Instead of the employment forms being handled by the sheriff's department, they're overseen by the county treasurer. During a fiscal court meeting Monday, Marshall County Attorney Jason Darnall explained why KPPA was in the wrong, and Sheriff Eddie McGuire detailed what the process looks like to bring the retired deputies back on staff.

"We had no reason to know that was required, because it wasn't in the regs, and we didn't even know that those forms existed," Darnall said.

"What I get is an approval from the officer saying they've been approved by KPPA to come back to work, they meet those requirements," McGuire said.

"It's about documenting, and it's that simple," Neal said.

"And that's a deflection, because you was willing to throw away all that money because of a personal vendetta against me," McGuire replied to Neal.

McGuire pressed Neal on why he voted against something that ended up saving the county money.

"So what would be your justification for voting against that?" McGuire asked.

"Sheriff, you had your comments. My comment was documentation wasn't submitted, end of discussion," Neal replied.

Neal did not make himself available to Local 6 for an interview following Monday's special called fiscal court meeting.