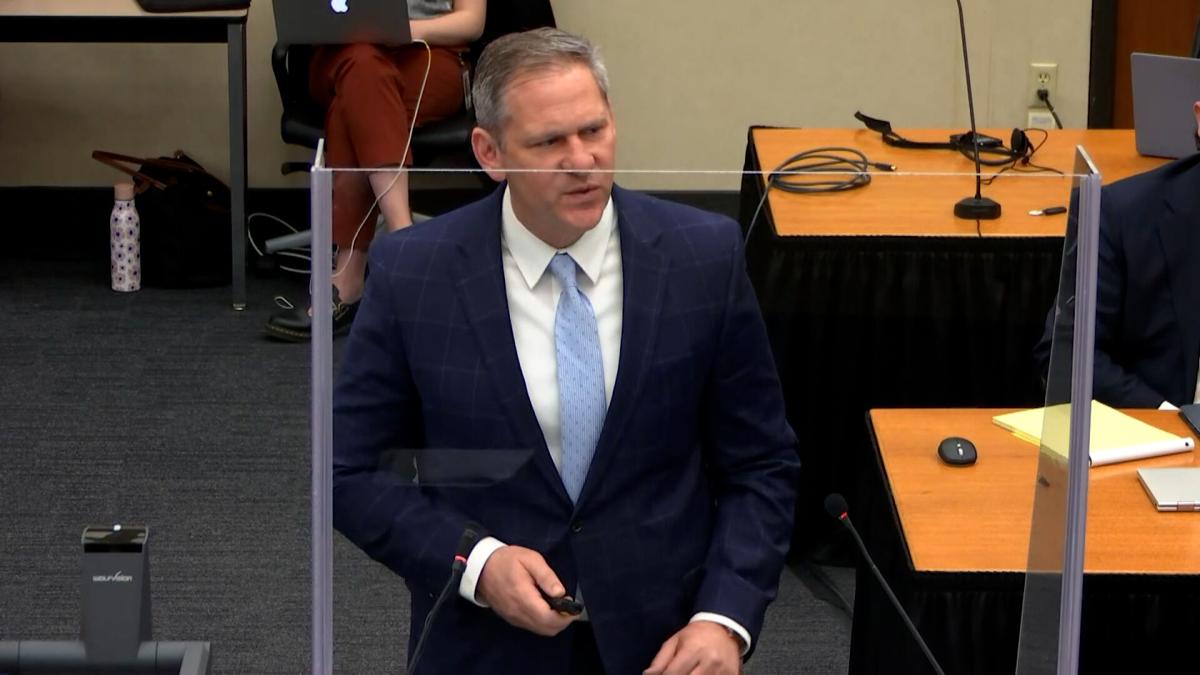 Prosecutor Steve Schleicher delivers the closing argument for the State of Minnesota on April 19. 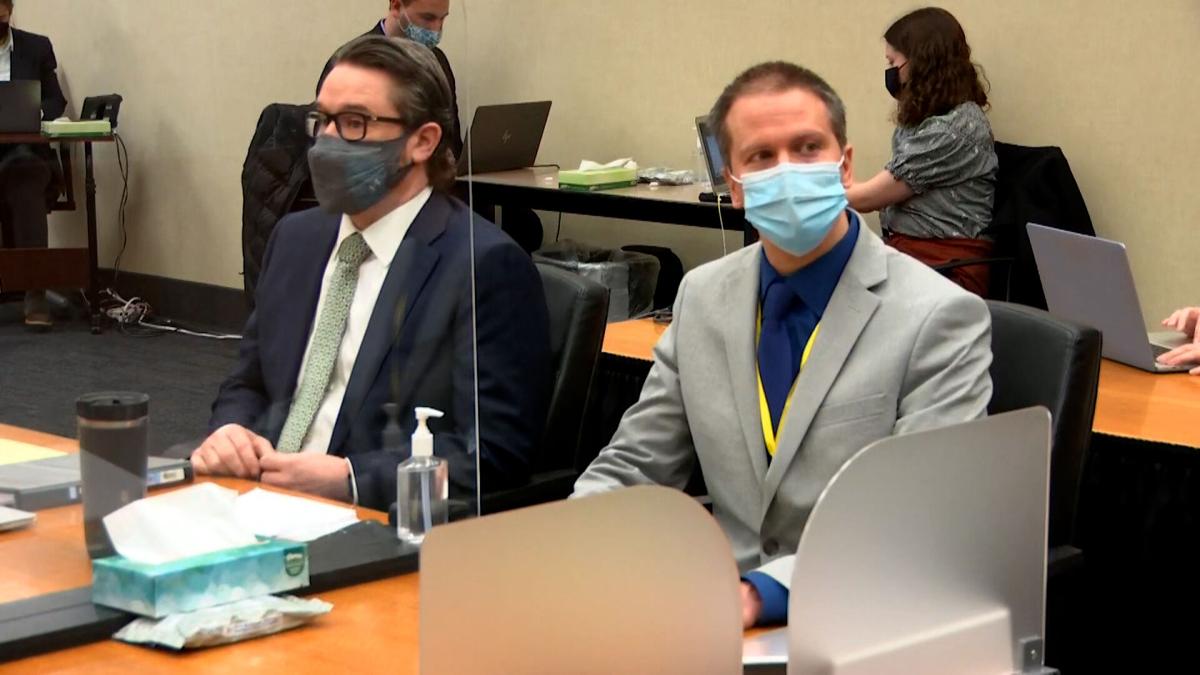 (CNN) — Court began Monday morning in the State v. Derek Chauvin trial at around 10 a.m. ET., in a Hennepin County Courtroom in Minneapolis.

Eric Nelson is making the closing argument for the defense on why Derek Chauvin should be acquitted.

According to a Nov. 4 order from Cahill, jurors will be fully sequestered during deliberation.

The jury will remain sequestered in a hotel at night. Deputies from Hennepin County Sheriff's Office will supervise the jury while they are sequestered.

Jurors will be allowed to use electronic devices to contact family members "as long as jurors continue to avoid discussion of the trial," according to the order.

The daily start and end times have not been determined yet.

The court's schedule indicates that the jury can go as late as 9:30 p.m. ET daily.

The jury can also continue deliberations (and potentially reach a verdict) through the weekend.

The room where the jury will deliberate

The jury will have access to the evidence and exhibits that were presented in court. On Thursday, Cahill noted that jurors will be given a laptop and a large monitor to view the videos presented during the trial as well.

Questions from the jury

Cahill said Thursday that questions from the jury during deliberations will be answered over Zoom.

The court expects there to be 15 to 20 minutes notice for jury questions.

Cahill is expected to come into the courtroom to address questions from the jury. Members of the jury, attorneys and defendant will not be present in the courtroom for the questions, but will be on the video conference.

How long will the jury deliberate?

Cahill told jurors on Thursday "If I were you, I would plan for long and hope for short," he said. "Basically, it's up to the jury how long you deliberate, how long you need to come to a unanimous decision on any count. And so because that's entirely up to you -- whether it's an hour or a week -- it's entirely within your province."

The jury is not expected to come into the courtroom until there is a verdict or they cannot reach a verdict.

When would sentencing take place if Chauvin is convicted?

Sentencing would likely occur at a later date if Chauvin were to be convicted.

According to Minnesota law, "whenever a person is convicted of a felony, the court, upon motion of either the defendant or the state, shall hold a sentencing hearing. The hearing shall be scheduled so that the parties have adequate time to prepare and present arguments regarding the issue of sentencing."