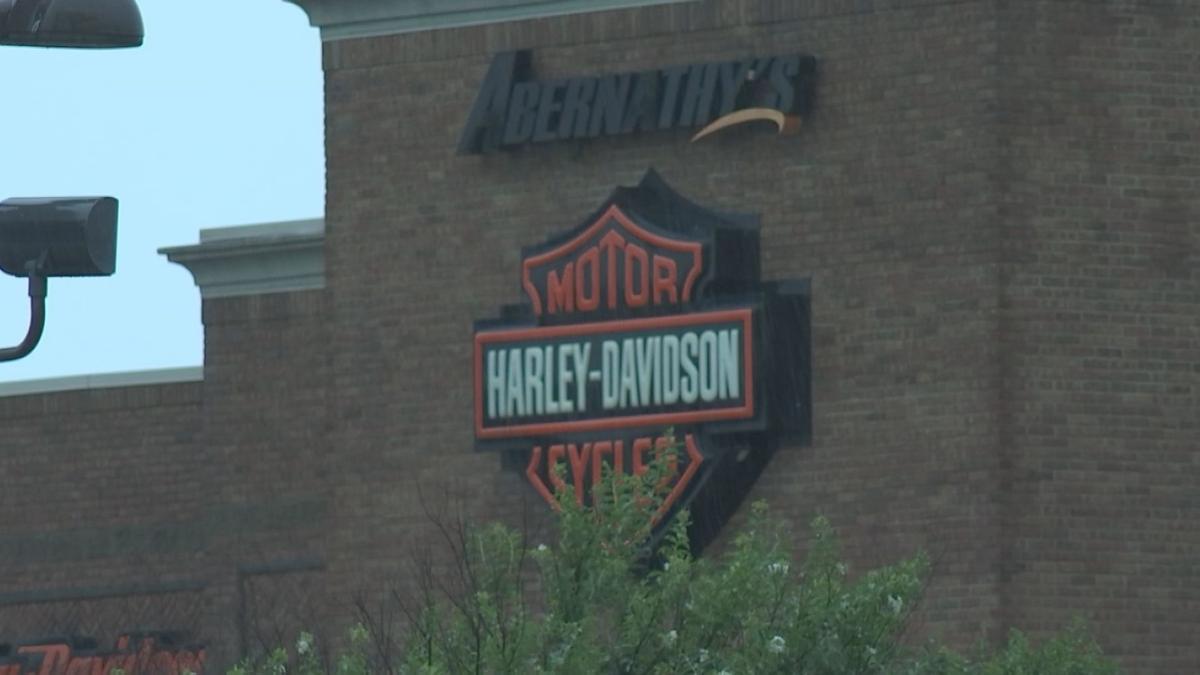 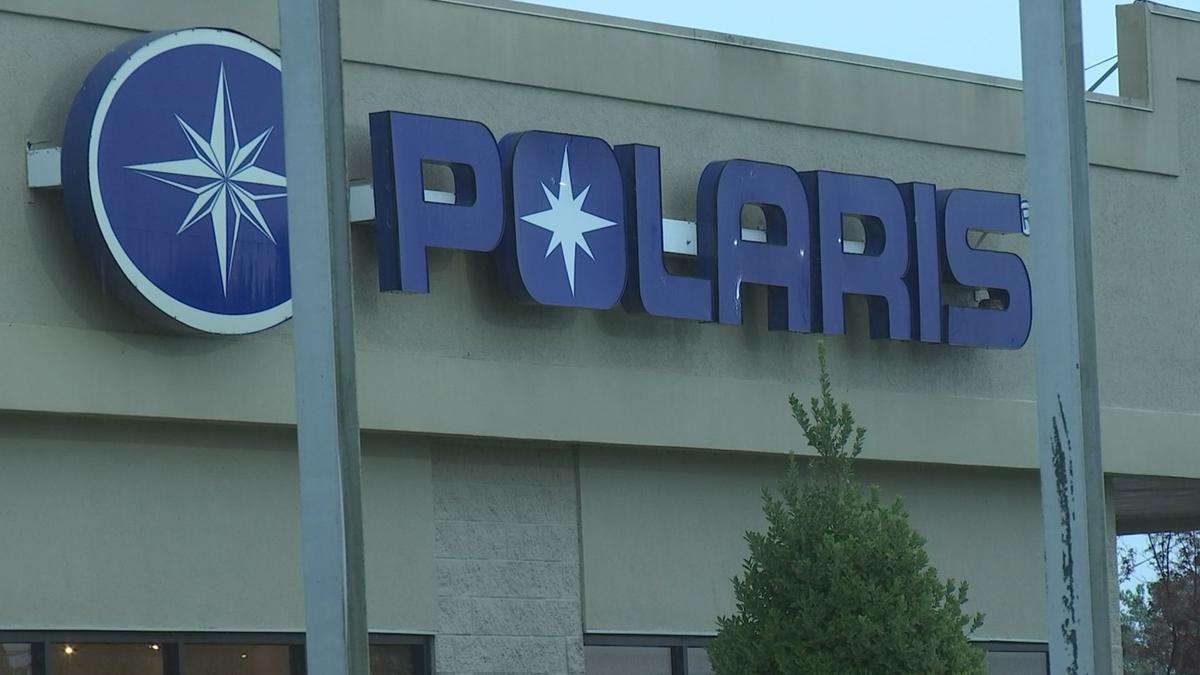 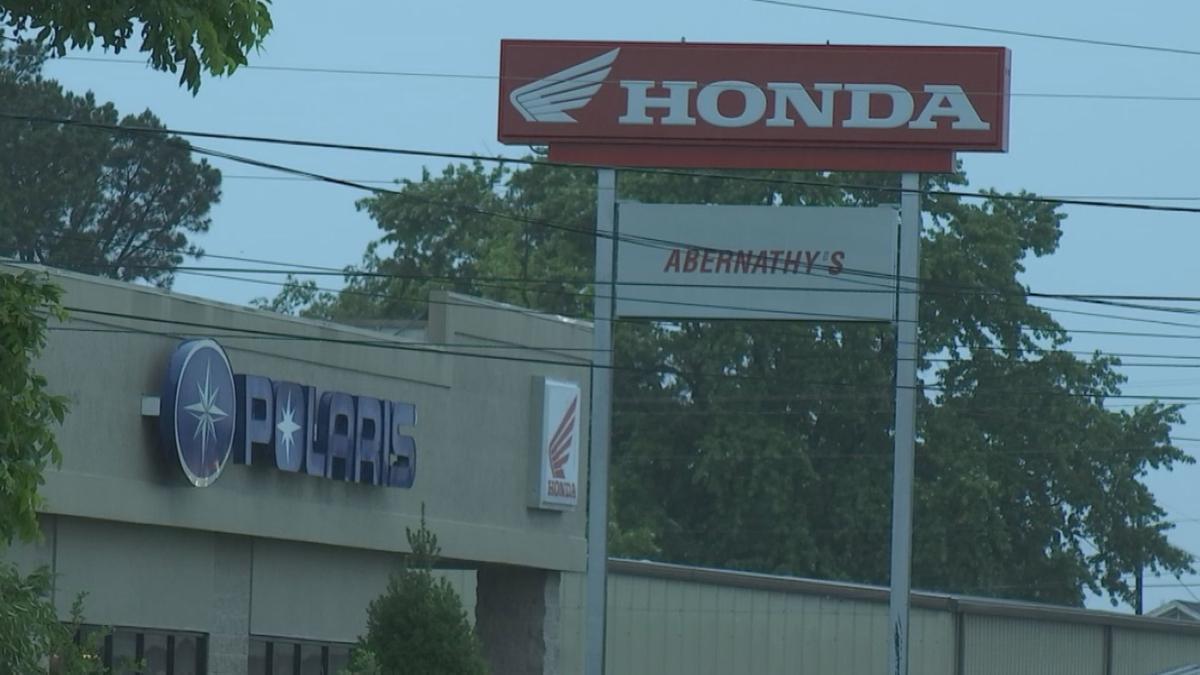 UNION CITY, TN — Abernathy's Cycles is having fallout with several major corporations after the dealership's owner, Russell Abernathy, allegedly put a racist post on Facebook. This is the post from June which is being called into question:

Honda sent us a statement saying they conducted an investigation into the post. They say they are no longer providing vehicles to Abernathy's Cycles.

"American Honda has conducted  an independent investigation of various materials containing multiple statements attributed to Russell Abernathy, owner of Abernathy’s Cycles. Based on the results of the investigation to date, American Honda issued a Notices of Termination to Abernathy’s Cycles on June  25, 2020, for all new Honda Powersports products sold and serviced by the dealership.  American Honda’s Notices of Termination are subject to requirements governing dealership terminations under Tennessee state law, but the termination process is now underway.  American Honda strongly believes that racism and intolerance have absolutely no place in our company and must have no place in dealerships authorized to represent the Honda brand."

Abernathy has posted a statement on the dealership's website, claiming he did not post the comment. We went to the dealership to get a comment from Mr. Abernathy regarding the social media post. One employee told us he wasn't there, and it would be best if we left. Harley Davidson and Polaris have also issued statements on the issue.

"Racism, hate or intolerance have no place in the H-D community – employees, dealers, riders, or enthusiasts. We started the review process immediately after becoming aware of this situation, a thorough investigation is underway & we will take decisive action based on the outcome."

Racism, hate or intolerance have no place in the H-D community – employees, dealers, riders, or enthusiasts. We started the review process immediately after becoming aware of this situation, a thorough investigation is underway & we will take decisive action based on the outcome.

"Last week, comments attributed to the owner of a multi-line dealership were posted that do not align with Polaris’ commitment to welcome all riders. The dealership has published an apology, and the owner has agreed to step aside in favor of new ownership who would maintain operations, thereby preserving the livelihoods of nearly 100 dealership employees and supporting the Polaris customers that rely on the dealership. Should that transfer not occur, Polaris will terminate our relationship with current ownership."