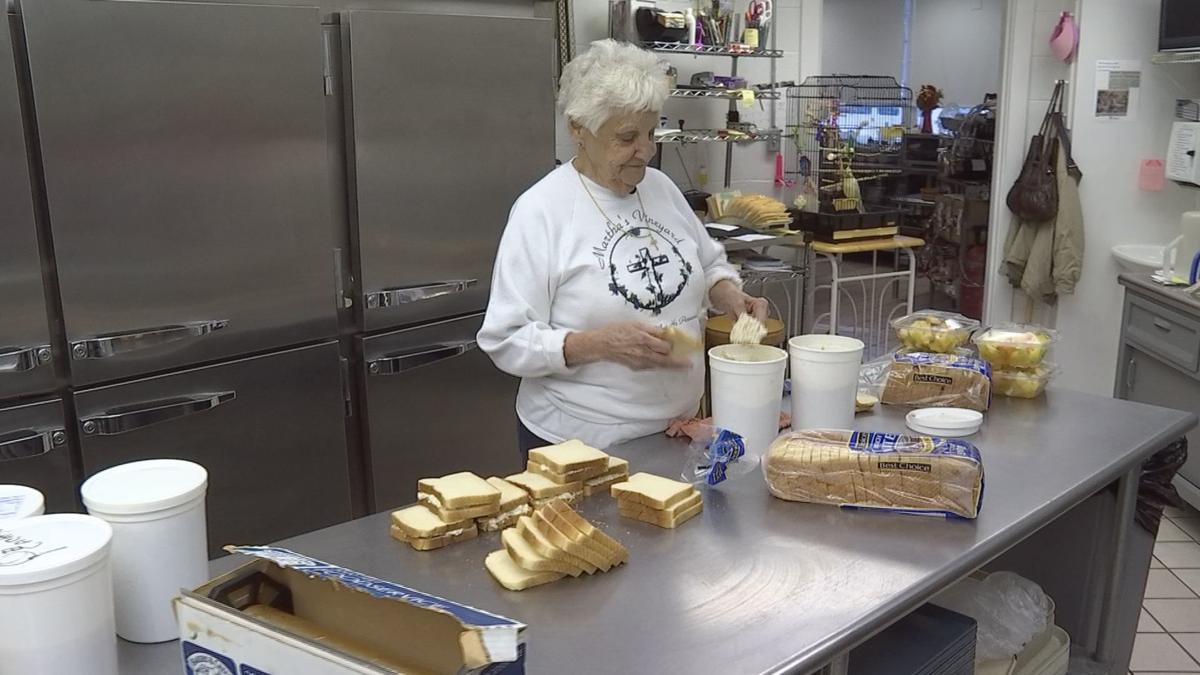 Martha Bell isn’t worried that people will give less if they’re unable to write-off their contributions. 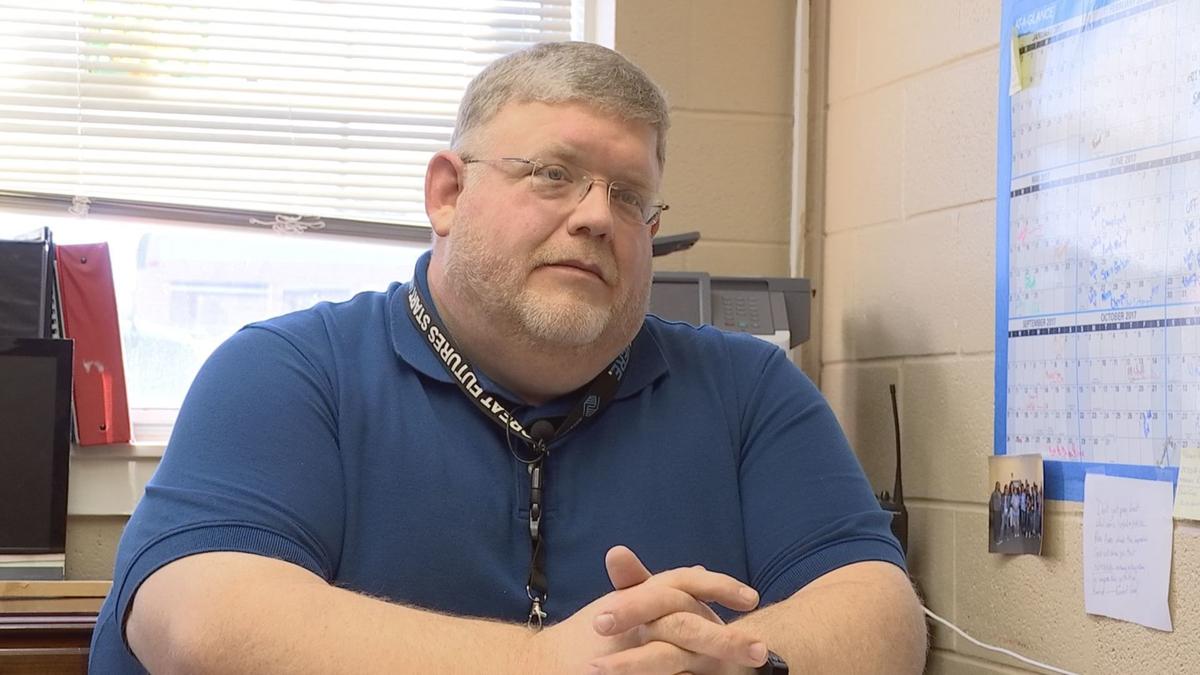 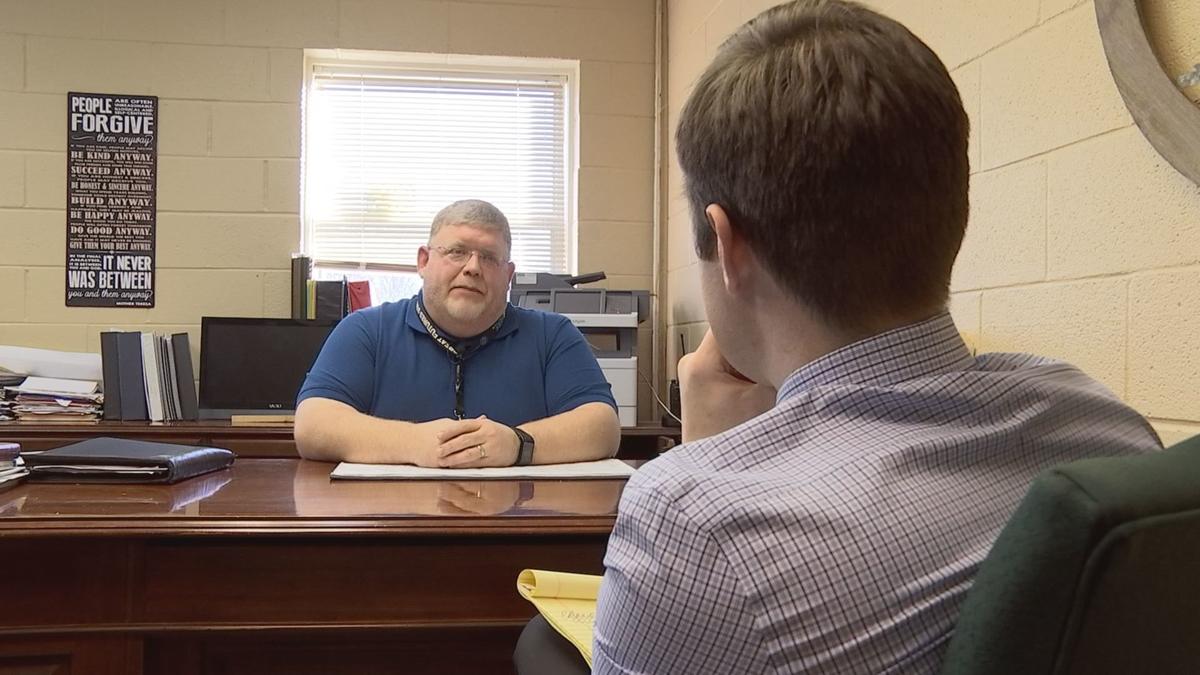 Martha Bell isn’t worried that people will give less if they’re unable to write-off their contributions.

PADUCAH, KY – Many of you support nonprofit organizations, whether their mission is to fight childhood cancers, protect victims of domestic violence, or feed hungry families.

By Christmas, GOP leaders in the House and Senate hope to have a unified plan to overhaul the federal tax system.

Their plan could save you some money by doubling the standard deduction.

But leaders of local nonprofit organizations fear it could bring less money to their cause. Kentucky Nonprofit Network Executive Director Danielle Clore says the doubling will mean fewer people will itemize.

Put simply, that means fewer people will write off their charitable giving. Clore cites a potential loss of $13 billion in charitable gifts and 220,000 nonprofit organization jobs as a result. While she says studies indicate donors say the deduction doesn’t matter, she says the deduction prompts people to give larger and more frequent donations.

We reached out U.S. Rep. James Comer, who represents Kentucky District 1, for a comment. The Republican’s office sent us this statement:

“The charitable deduction is preserved under both the House and Senate versions of the Tax Cuts and Jobs Act. Some have claimed that increasing the standard deduction will reduce charitable contributions, because fewer American will be forced to itemize their taxes. I believe this is misleading, because increasing the standard deduction will allow Americans to keep more of their hard-earned wages while spending less time on filling out their tax returns. With more money in their pockets, I am confident that American families will continue donating their time and resources to the charitable groups they support.”

The after school program provided by Oscar Cross Boys and Girls Club of Paducah serves 350 underprivileged kids in our area. Director Bjarne Hansen says he fears services for those children could be cut if fewer people give. “The heartbeat of any nonprofit and the heartbeat of the boys and girls club are individual donations,” he says.

Last year, the organization functioned on about $430,000. Of that, nearly half came from donations. Those donations came from individual checks, seats at their annual crawfish boil fundraiser, and money provided from the United Way.

One woman not worried about the future of her mission is Martha Bell. For 28 years, she’s been feeding thousands in need. Five days a week, or more at times, you can find her in the kitchen preparing food to be delivered to more than 100 people. “Some of them are people that go to dialysis. Some of them are hospice. Some of them are veterans,” she says.

Thursday, she was preparing chicken salad sandwiches to hold people over through the weekend. The money for the bread, the fruit, and ingredients for the chicken salad was all donated.  No one on her staff members are paid.

She isn’t worried that people will give less if they’re not able to write off their contributions. “I think that people will still support it. God just lays it on their heart and here they come,” she says.

Another issue at stake, according to Clore, is the weakening of the Johnson Amendment. The House bill initially called for changes. The Senate bill did not. What’s still unclear is if the compromise between House and Senate leaders will include any shift in policy.

The Johnson Amendment prohibits churches and nonprofit groups from endorsing politicians or political parties. Clore fears weakening it could lead to Republican or Democrat sponsored organizations. One scenario she shared is that a if a donor disagrees with an organization or organization board member’s view, they could pull funding.

While some see that as religious freedom issue for churches, Clore is urging her nonprofit members to reach out in opposition to their lawmakers.

Comer says the “House version allowed churches and faith-based groups to make political statements as part of their normal activities. It would not allow these entities to make any contributions to political groups or candidates, or engage in purely political activity.”