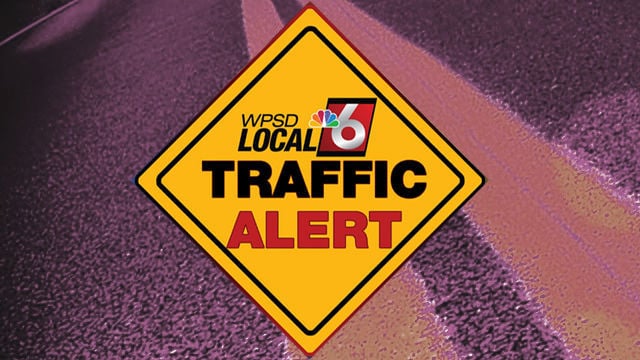 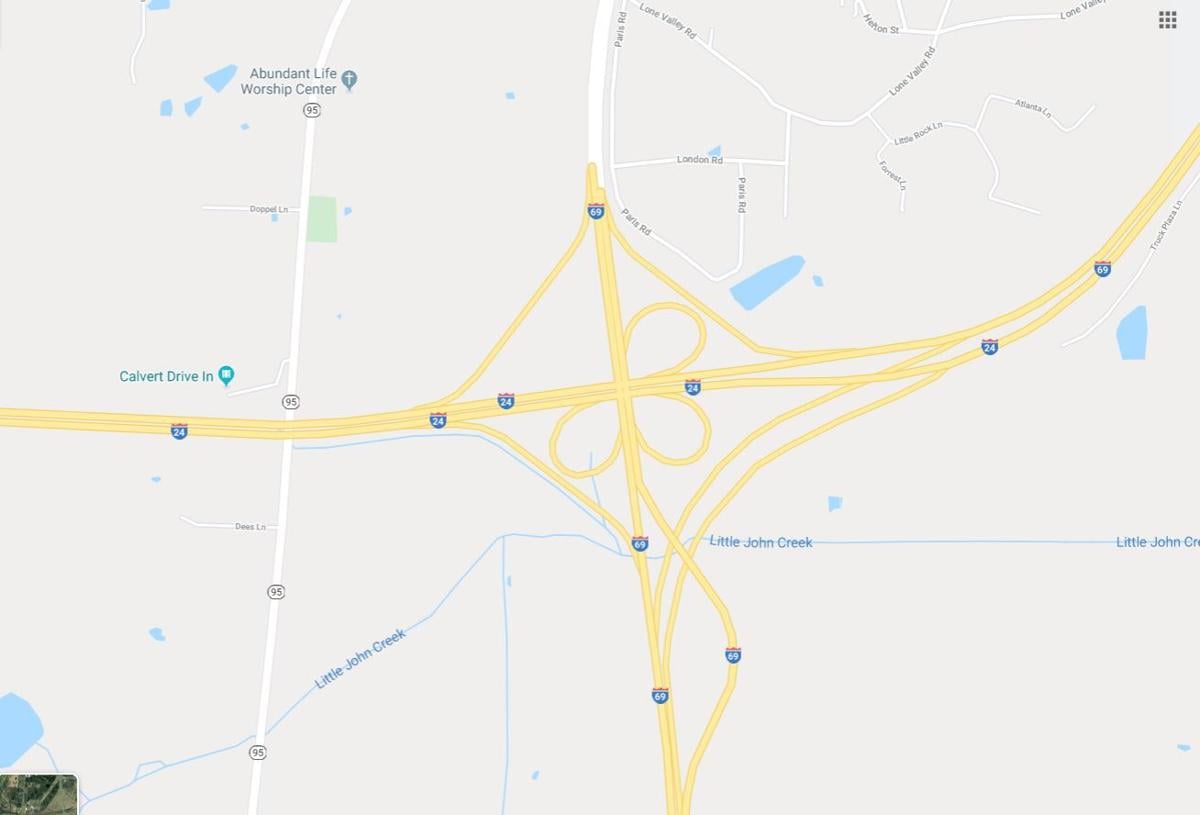 The scene of a single-vehicle crash that blocked the Interstate 69 northbound ramp to Interstate 24 at Calvert City, Kentucky, on Wednesday is cleared, the Kentucky Transportation Cabinet says.

The northbound lanes of I-69 were blocked at the crash site for a time Wednesday, and traffic had to be detoured.

As of about 3:45 p.m., the cabinet says all lanes are back open to traffic.

KYTC says the crash has had no impact on the main line of I-24 traffic at the exit 25 interchange.

The crash site is along I-69, and KYTC says it is well back from the merge point of the roadway.

Northbound I-69 traffic is being detoured along the flyover ramp into Calvert City. Drivers are to take U.S. 62 east to connect to I-24 at Calvert City exit 27, the transportation cabinet says.