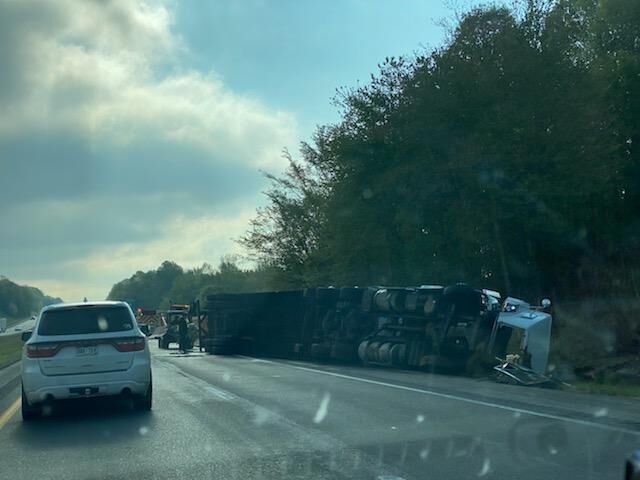 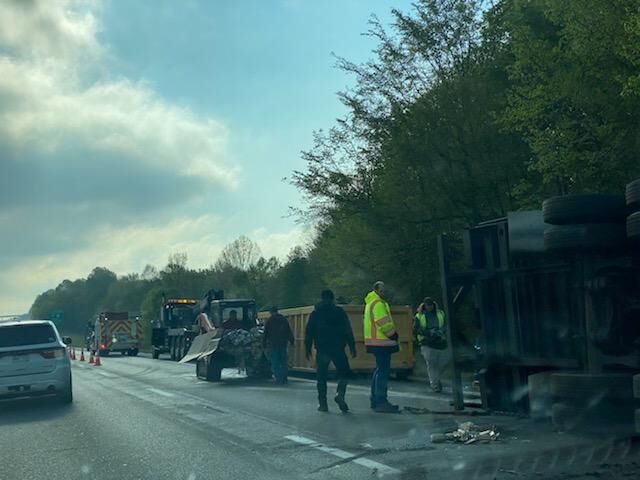 UPDATE: KYTC is reporting the eastbound lanes of I-24 are back open at the 24 mile marker at the site of a SEMI crash.

MARSHALL COUNTY, KY — Marshall County 911 Dispatch is now reporting Interstate 24 is open to one lane around the 24 mile marker because of a SEMI truck crash.

The Kentucky Transportation Cabinet says crews are still cleaning the site and it's expected to be closed for another two hours, or until around 11:15 a.m.