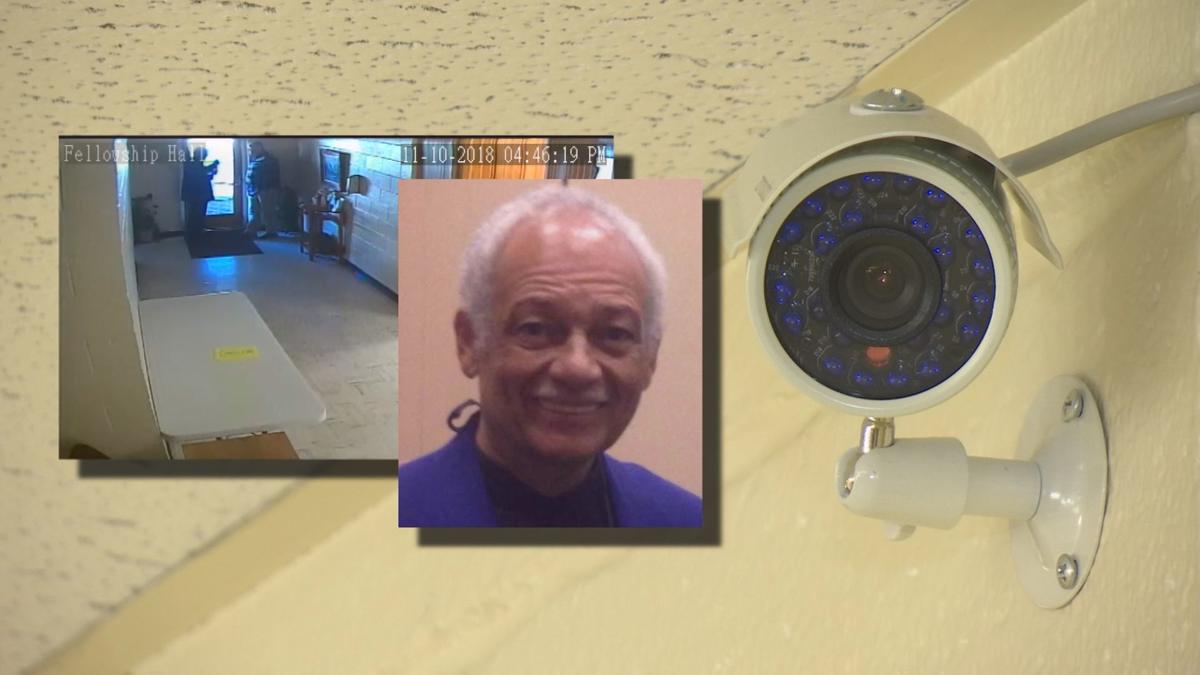 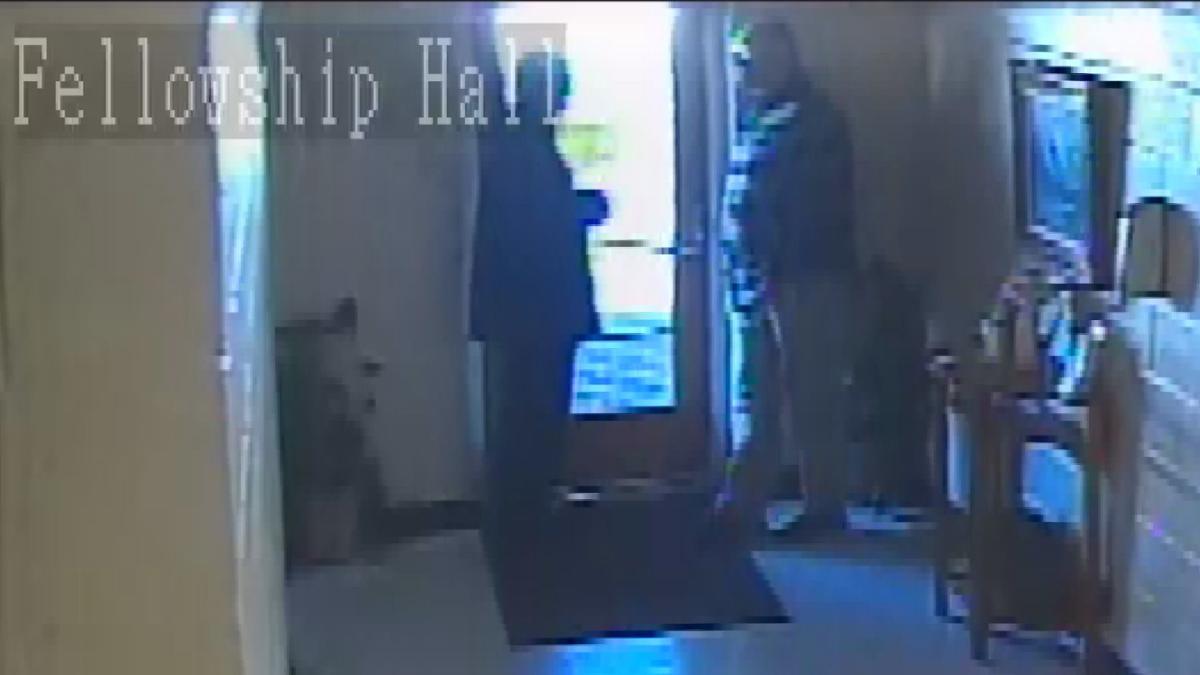 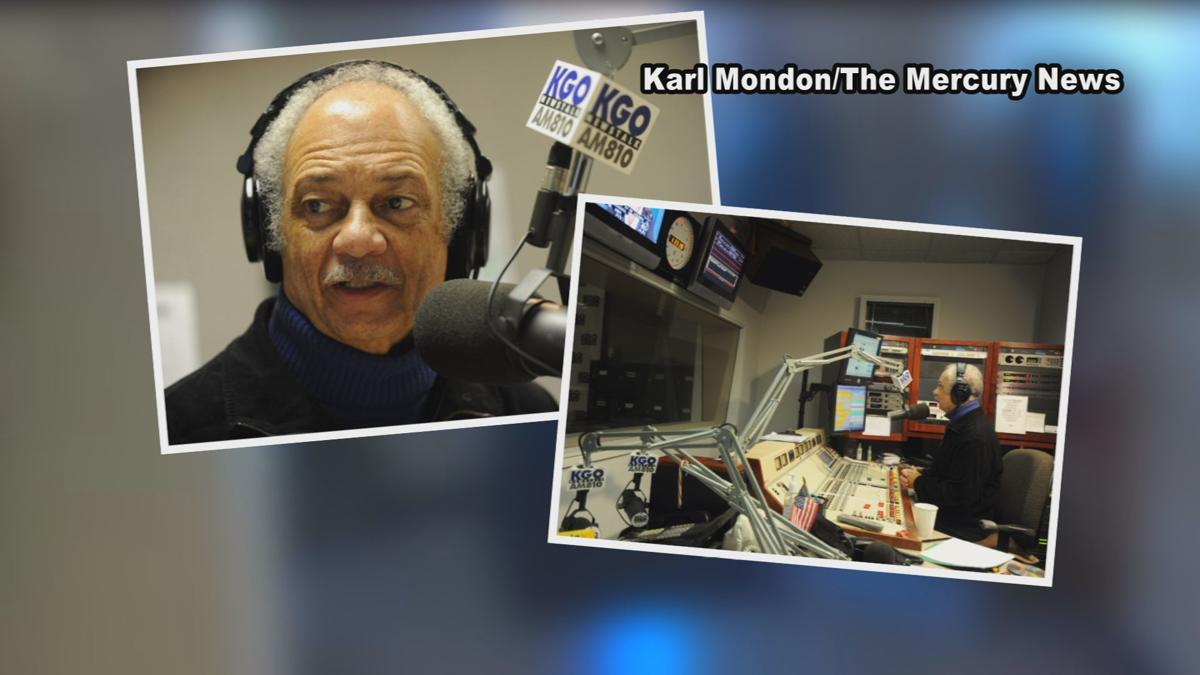 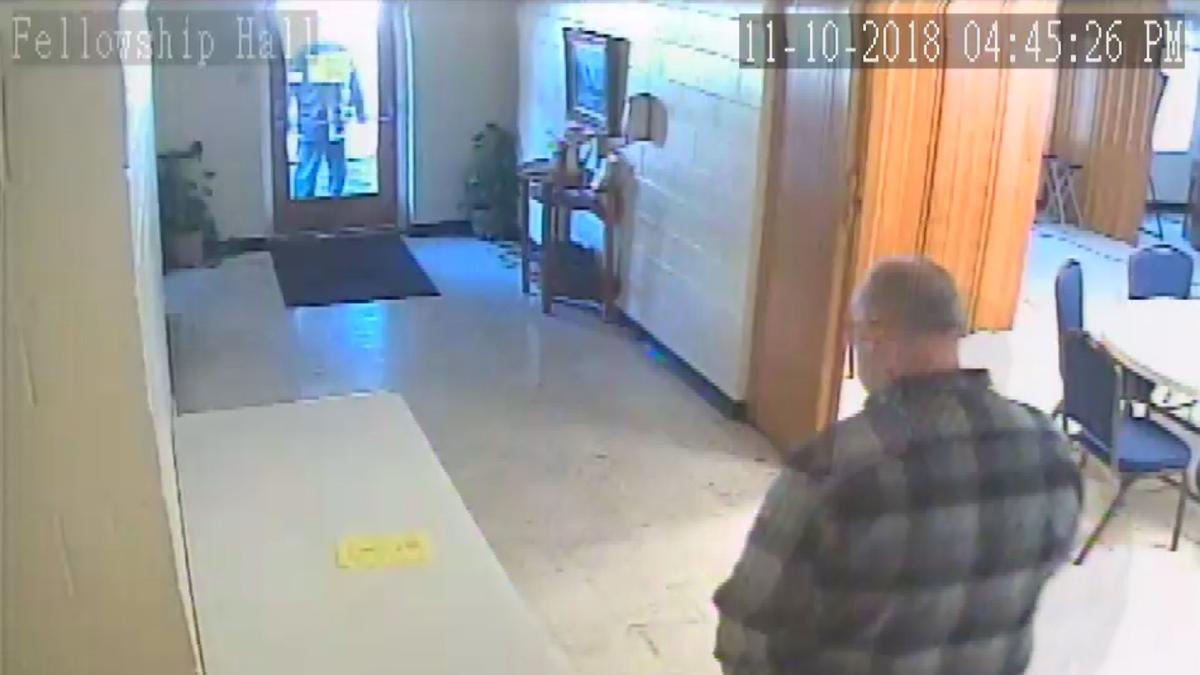 UPDATE 12/3/2018 : Family members of Ray Taliaferro confirm that his body was found not far from where he was last seen. Their GoFundMe page says Taliaferro was found in a wooded area in Paducah, Kentucky over the weekend. Right now, it’s unclear how he died. They say they are working with police on the investigation.

PADUCAH — A surveillance video shows radio host Ray Taliaferro just before he disappeared in Paducah more than two weeks ago.

The 79-year-old had worked for more than three decades at radio station KGO in San Francisco. Taliaferro was the first black talk show host at a major market radio station in the U.S.

Taliaferro was last seen at West End Baptist Church in Paducah on Nov. 10.  Surveillance video shows he arrived at the church at around 4:45 p.m. that day, then talked with Brian Henry, the church’s music director.

“He came to the door and knocked on the glass, and said that his name was Ray Taliaferro, and he had been by this building several times is the way he described it. And he just wanted to stop and introduce himself,” Henry recalled. “Then he proceeded to pretty much tell me his life story about growing up in San Francisco, being involved with music at Second Baptist Church there, and he was the first man of color, as he put it, to be hired by KGO Radio.”

Henry said Taliaferro was very eloquent and polite, but he did notice a pattern that concerned him.

“The conversation pretty much repeated itself. It seemed like he had forgotten what he was saying or had forgotten that he had told me that,” said Henry. “Reintroduced himself several times. One thing he did say that made me think that definitely, he didn’t know what year it was, as he told me that ‘Obama is a great President, and I’m pretty sure he’s going to get reelected for the second term’.”

Henry said he had thought Taliaferro was a local man who was just out on a stroll. He recalled that Taliaferro — who was wearing a black coat, black sock hat, black pants, and dark shoes — was well-kempt and upbeat.

“There were no indications that he may have been in trouble or someone was after him or anything like that,” said Henry. “He was very courteous, very kind.”

Still, Henry said he was concerned for Taliaferro’s mental state. So Henry looked online for Taliaferro’s family members and found the man’s son on social media. They communicated back and forth before Henry learned from investigators that Taliaferro was reported missing.

Taliaferro had still lived in San Francisco but was in rural Massac County, Illinois, with his wife on Nov. 10 to look at a property she inherited. The wife told deputies that Taliaferro suddenly drove away. Hours later, Taliaferro was spotted in Paducah at three locations: the Mellow Mushroom pizzeria, the Independence Bank across the street, and the nearby West End Baptist Church.

The staff at Independence Bank said Taliaferro walked in, talked a bit about his life, then went on to admire the architecture. The car Taliaferro was driving was found abandoned at the bank’s parking lot.

Anyone with information on Taliaferro’s whereabouts is asked to call local law enforcement. The missing person flyer says “He may be experiencing disorientation and signs of dementia.” He is 5’10” and 180 pounds.