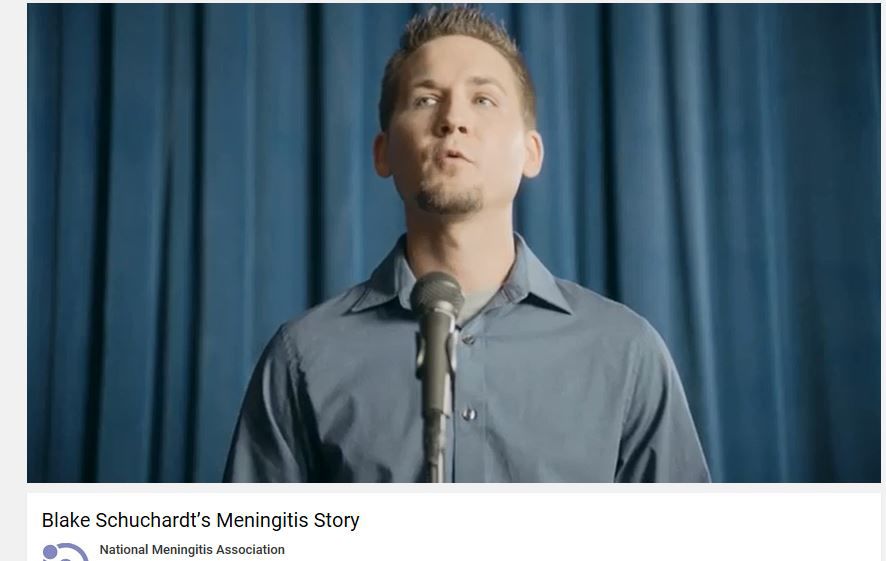 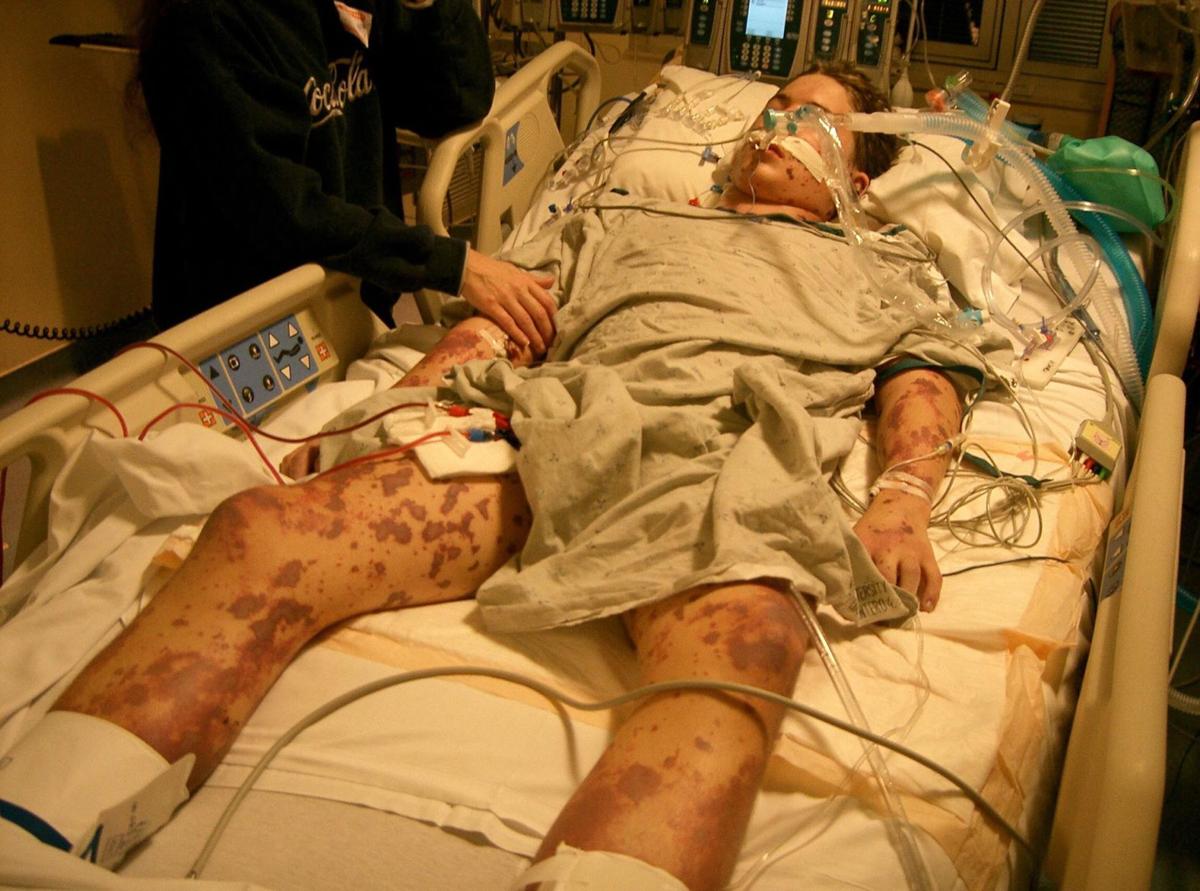 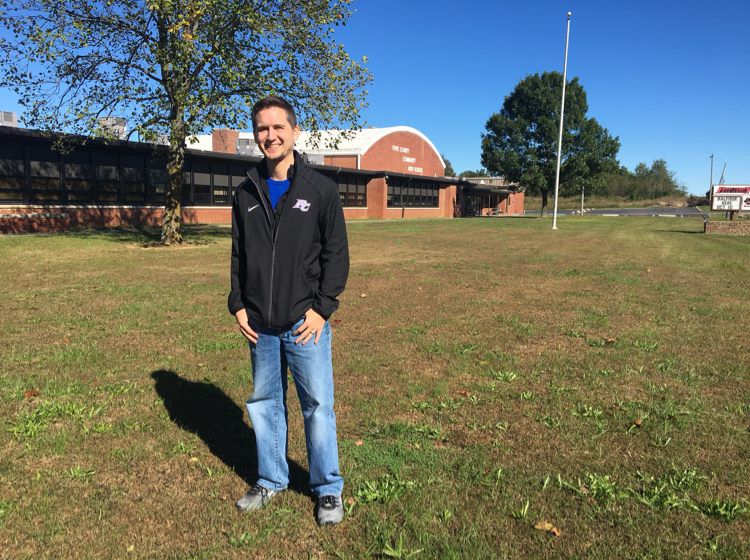 POPE COUNTY, IL — A rare but deadly disease that targets your teens: meningococcal meningitis is a bacterial form of meningitis.

A local man survived it 14 years ago and he’s now a part of a national campaign for prevention. Blake Schuchardt was a senior in high school when he got sick.

“I played sports. I was fairly good at being a student. I had good grades,” he said. His time in high school was cut short. “There are days that I miss it because I didn’t get to experience my full senior year.”

He was just nine weeks away from graduating high school when he got sick. He thought he would just take one day off.

That sick day turned into nearly a month at the hospital with what he originally thought was a bad case of the flu.

“(The doctors) told (my parents) to call in the family because I may not make it till morning,” Schuchardt said.

Purple spots covered his body. Doctors could barely find his pulse. He had meningococcal meningitis.

About 15 percent of people who get it die, the National Meningitis Association says. They say for those who live, about 20 percent are left with permanent damage.

“A lot of people don’t survive it. If they do, there is debilitating amputations,”Schuchardt said. “I lost a few toes. I lost the function in both kidneys. They thought I was going to have both legs amputated.”

“They had the vaccine at the time. It wasn’t new it just wasn’t talked about.” Schuchardt is talking about it now with a national campaign urging people to get the vaccine.

In the campaign video, he is telling his story to an empty theater. He says “knowing there is a vaccine, why not get it? You just don’t hear about it as much as the flu, it’s there. It can kill.”

Schuchardt ended up having to get a kidney transplant about a year and a half after he got meningitis.

The vaccine for meningococcal meningitis is required at many colleges now and some school districts.

Because teens are at an increase for getting the disease, doctors recommend the first dose around age 12 and the second dose at 16.

You can learn more about this story and others by checking out Leah Shields on Facebook and Twitter.