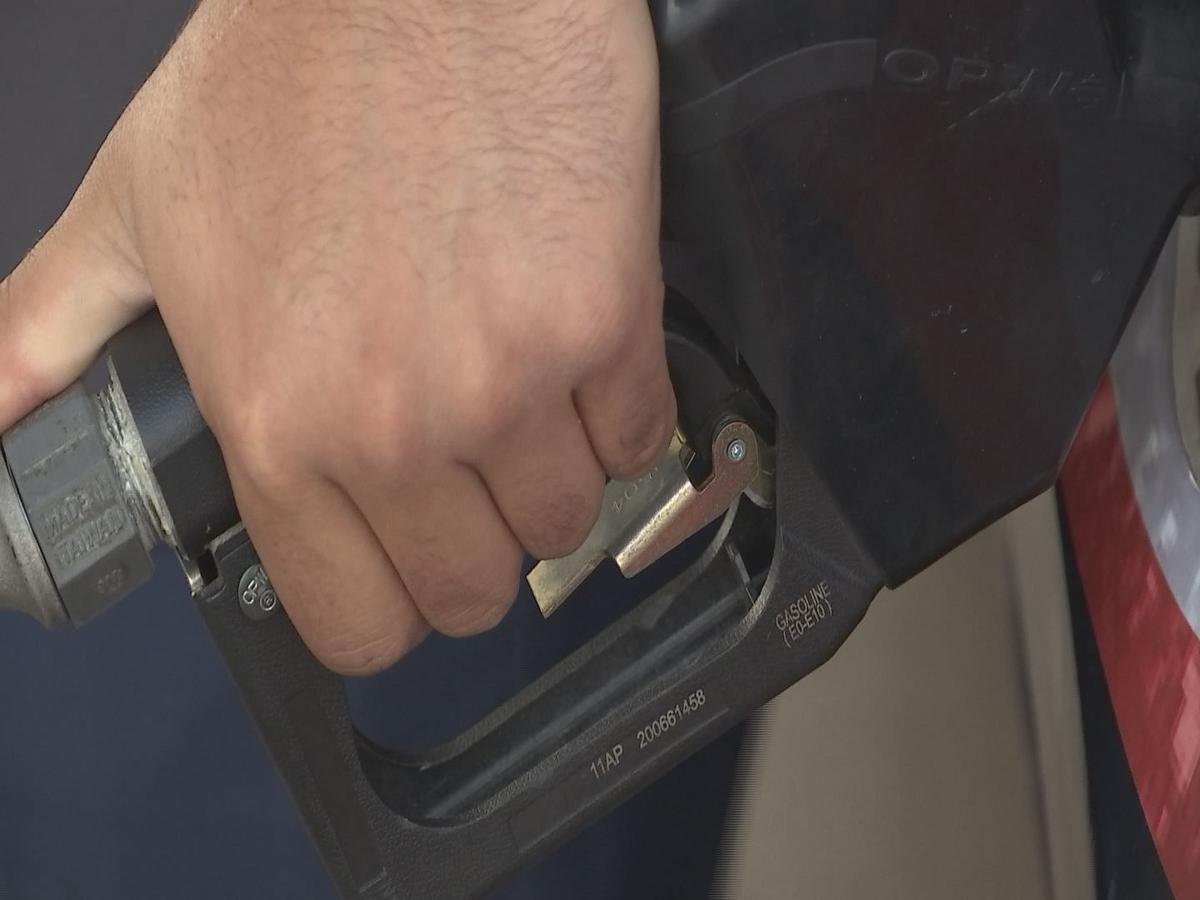 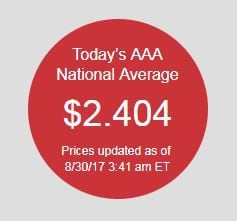 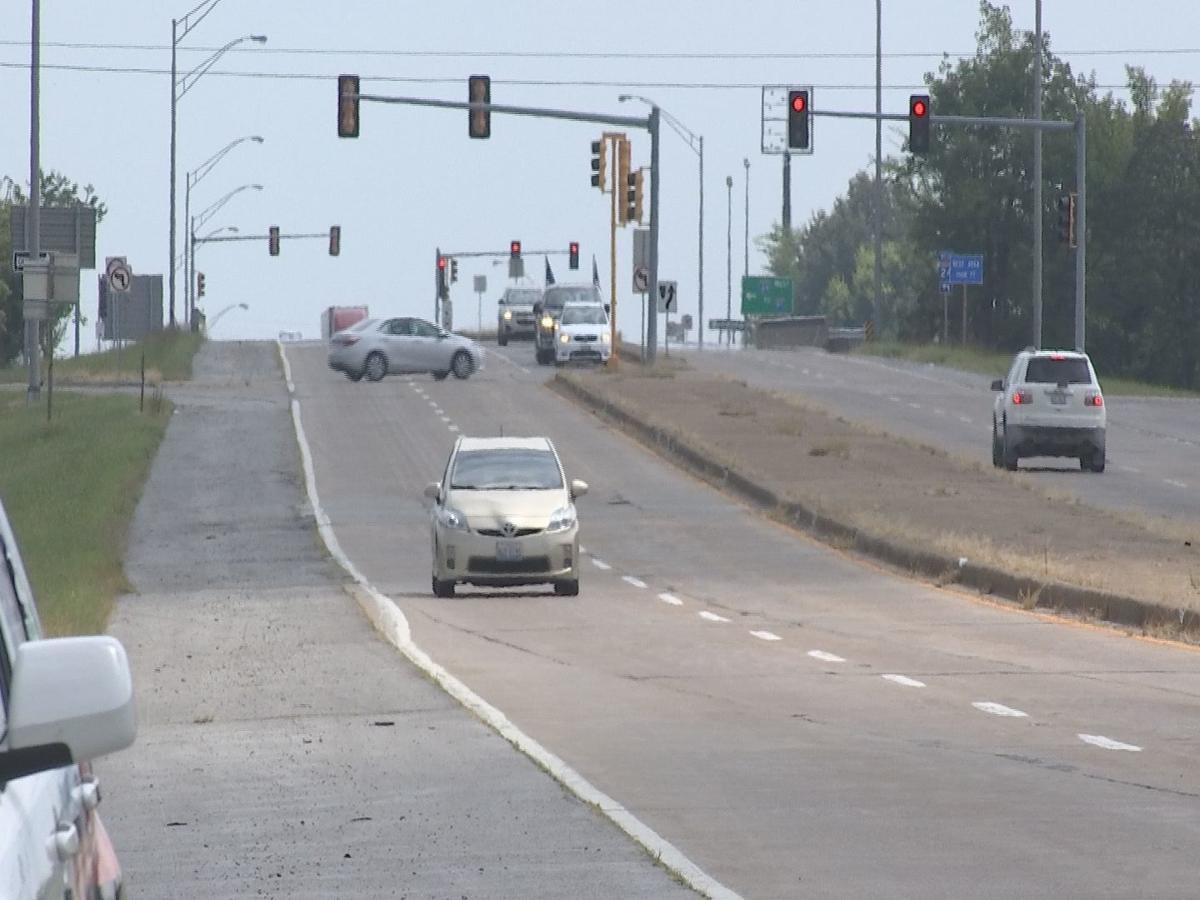 PADUCAH, KY – As Harvey continues to hit the southern coast, 800 miles away we’re feeling its effects. Gas prices recently jumped up 20 cents a gallon in some areas.

JR Hayden is traveling from Grand Rivers, and he said he knows it’s not uncommon for gas to go up after a natural disaster.

More than a fifth of the nation’s oil refining capacity has been shuttered because of the storm, according to S&P Global Platts.

AAA says the national average as of Wednesday is $2.40. That’s 30 more cents per gallon compared to $2.10 in late August of last year. Norman Pyle was traveling from Florida, and he says he’s seen prices as low as $1.99. That’s changing as he drives farther.

“Right now, I’d say it’s a little higher. Every time I stop, it goes up a little bit.” Pyle said.

Even though prices are higher than normal, both Hayden and Pyle said it’s not going to stop them.

“I don’t know how much you can really do, because when the tank’s empty, you got to fill it.” Pyle said.

“Well, you have two choices. If you have a doctor’s appointment or whatever or you need something, you either go or you do without until it comes back down.” Hayden said.