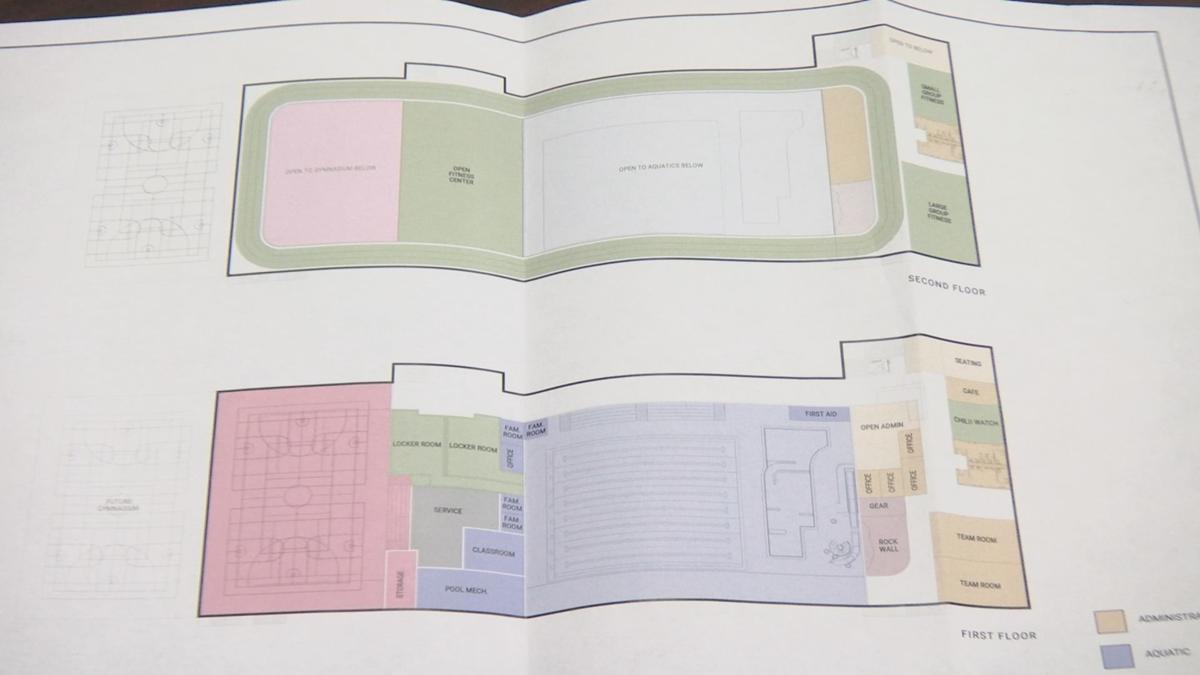 These are the blueprints for the indoor aquatic center. 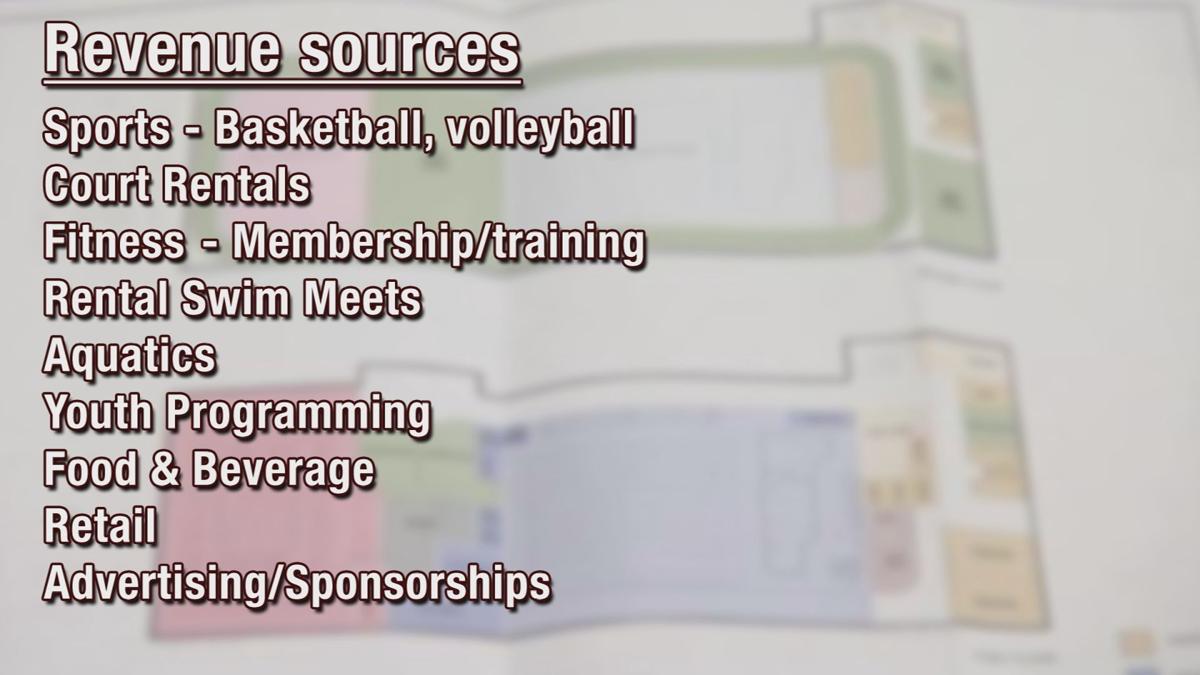 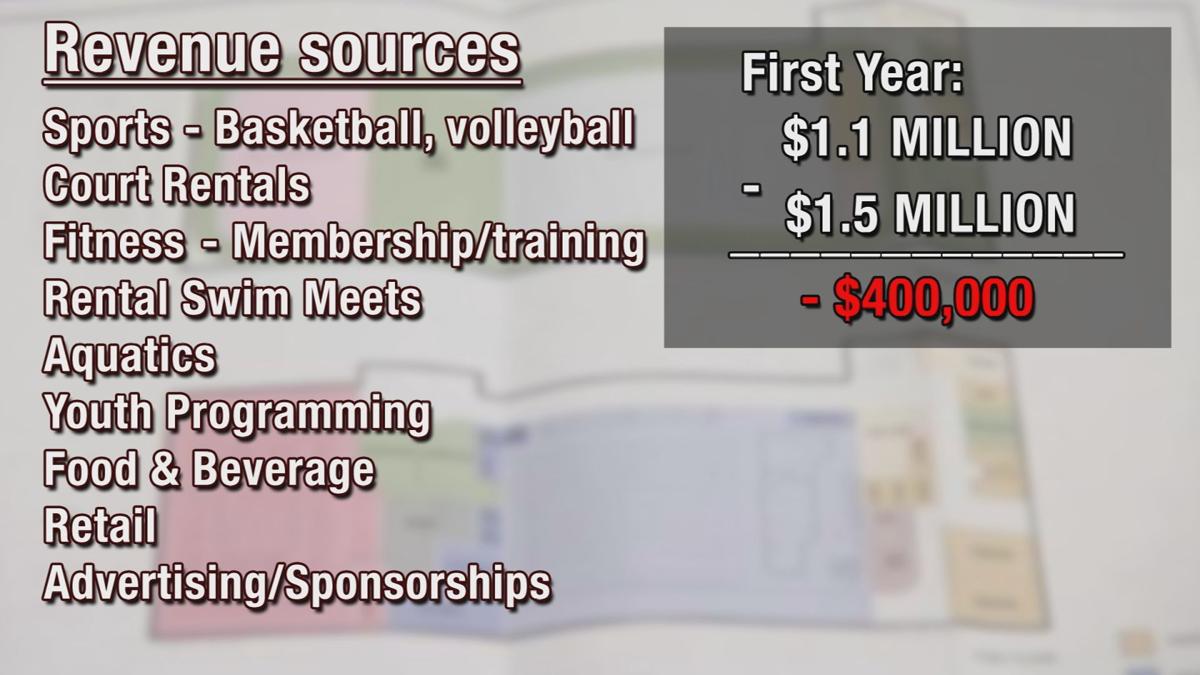 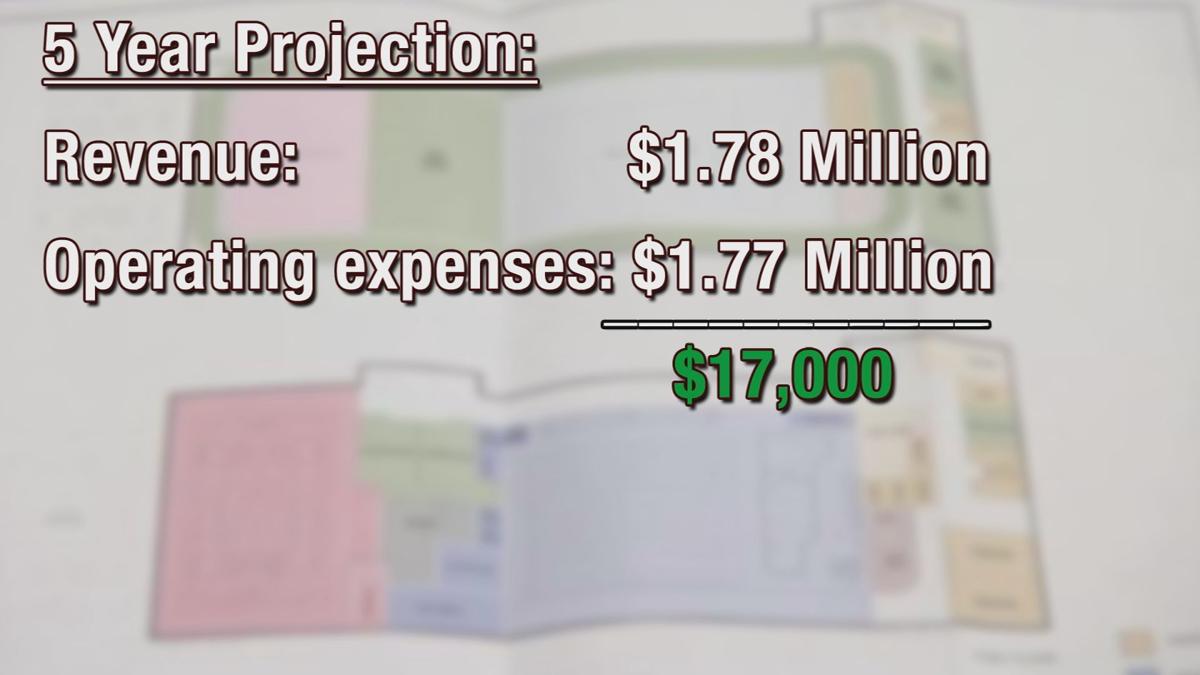 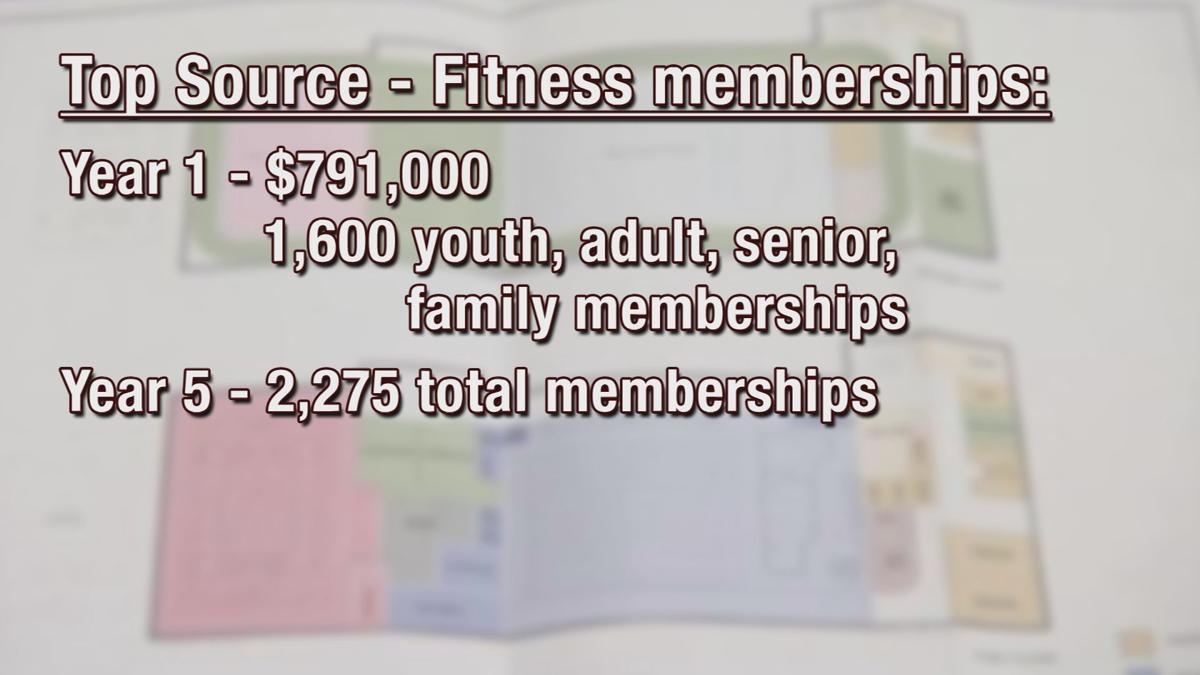 Paducah leaders have approved ordinances to raise the insurance premium tax from 6% to 7% and to issue $22 million in bonds to help cover the cost of building an indoor aquatic center.

PADUCAH — Paducah city leaders are expected to decide Tuesday night whether to raise taxes 1% to help pay for an indoor aquatic center. Leaders are also set to vote on an ordinance to issue a $22-million bond for the project. The tax increase would help cover the interest and principal payments associated with the bond.

A study by Sports Facilities Advisory projects the city of Paducah will make back what it plans to spend on the aquatic center in five years.

In the first year, that study projects the center will make about $1.1 million, minus the total operation expenses of $1.5 million that would lead to a shortfall of more than $400,000.

By year five, projections show revenues of $1.78 million and operating expenses of $1.77 million. That would be the first year in the green, with more than $17,000 of revenue.

The study projects fitness memberships would be the top source of revenue. In year one, those memberships are expected to bring in $791,000 in revenue. To achieve that, the center would need a total of 1,600 youth, adult, senior, and family memberships. By year five, they would need 2,275 total memberships.

Paducah mayoral candidate George Bray says, although he's concerned about the operational costs, he believes this is a risk worth taking.

The projections for memberships are based on comparisons from the Paducah Athletic Club and the Mayfield Graves YMCA. City Manager Jim Arndt says he's confident that the projections will hold true for Paducah.