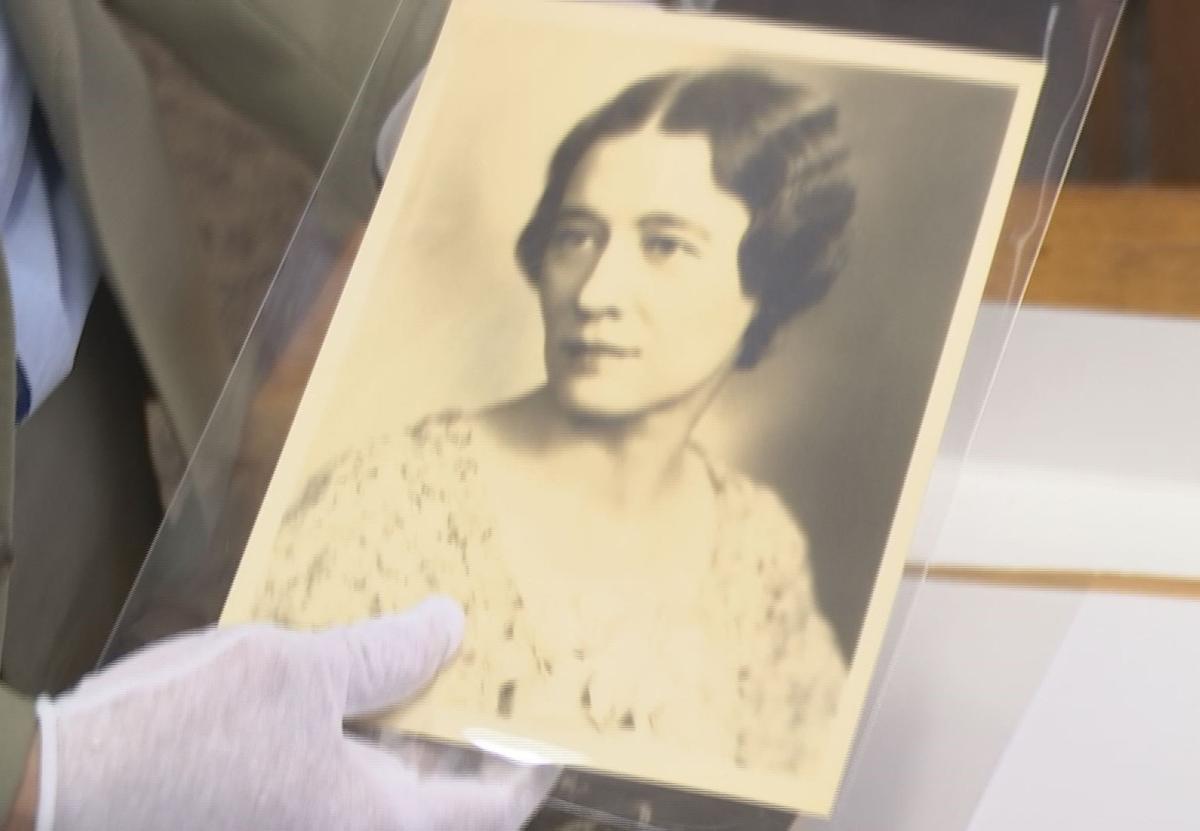 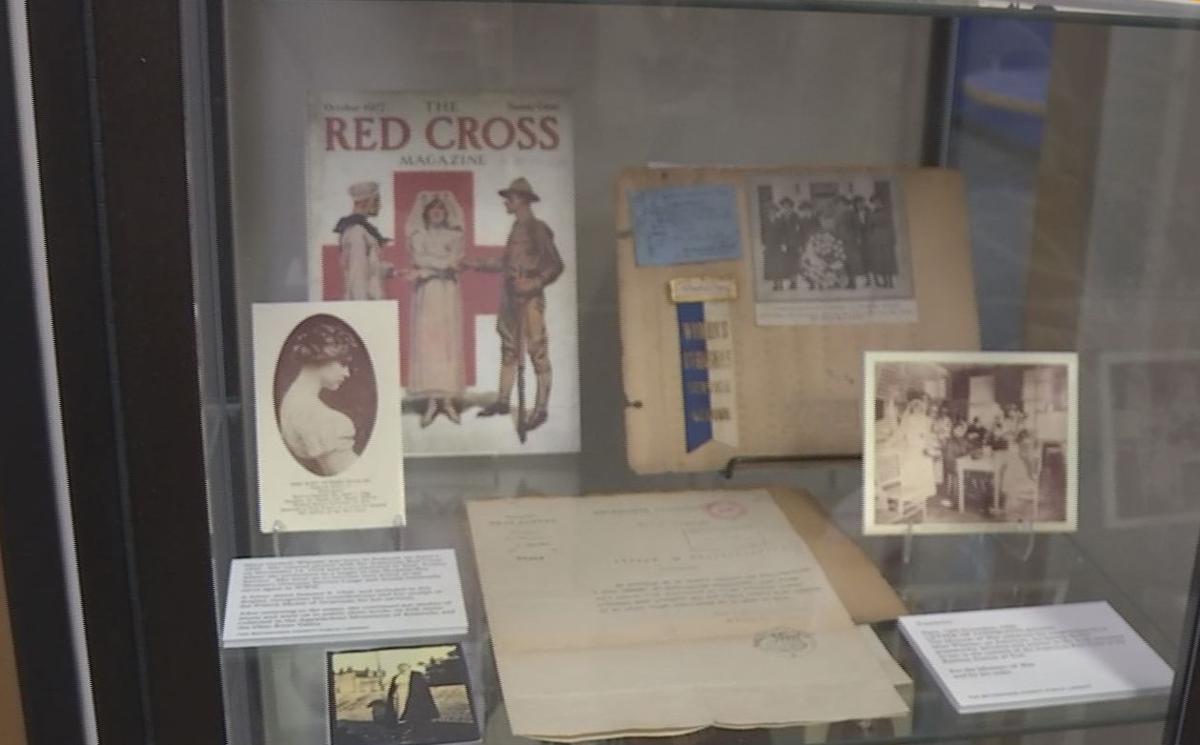 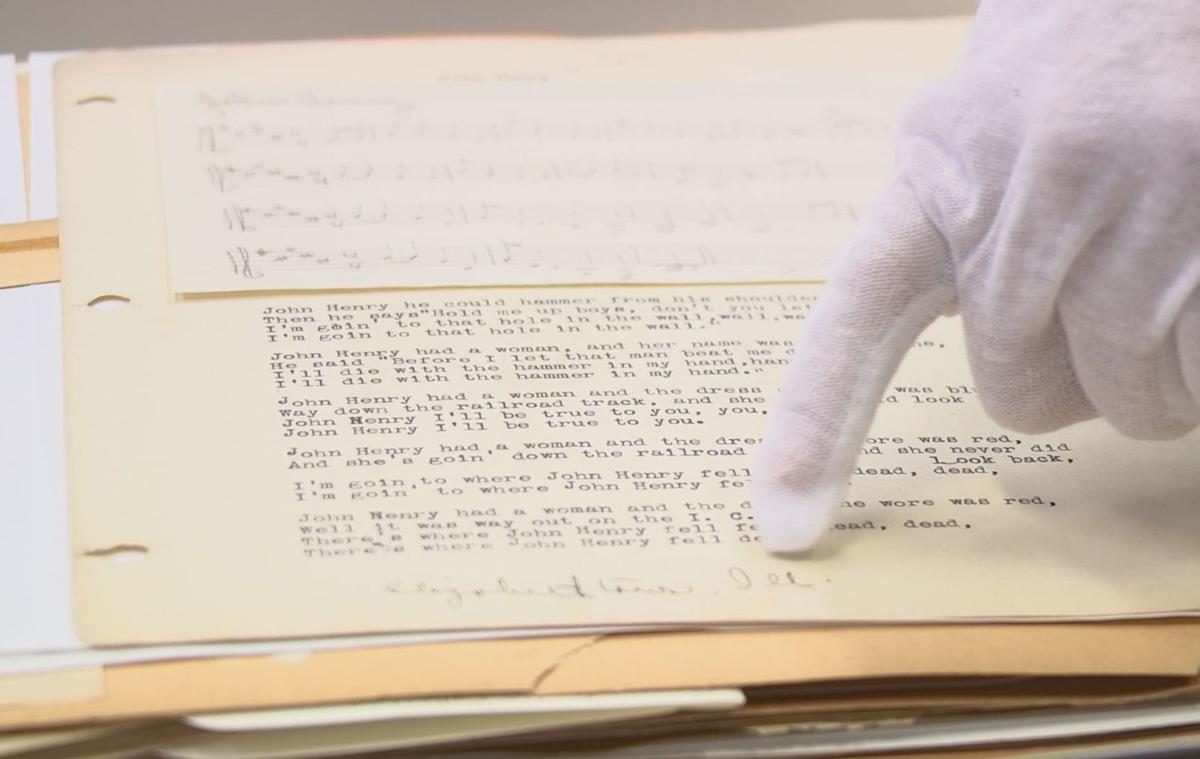 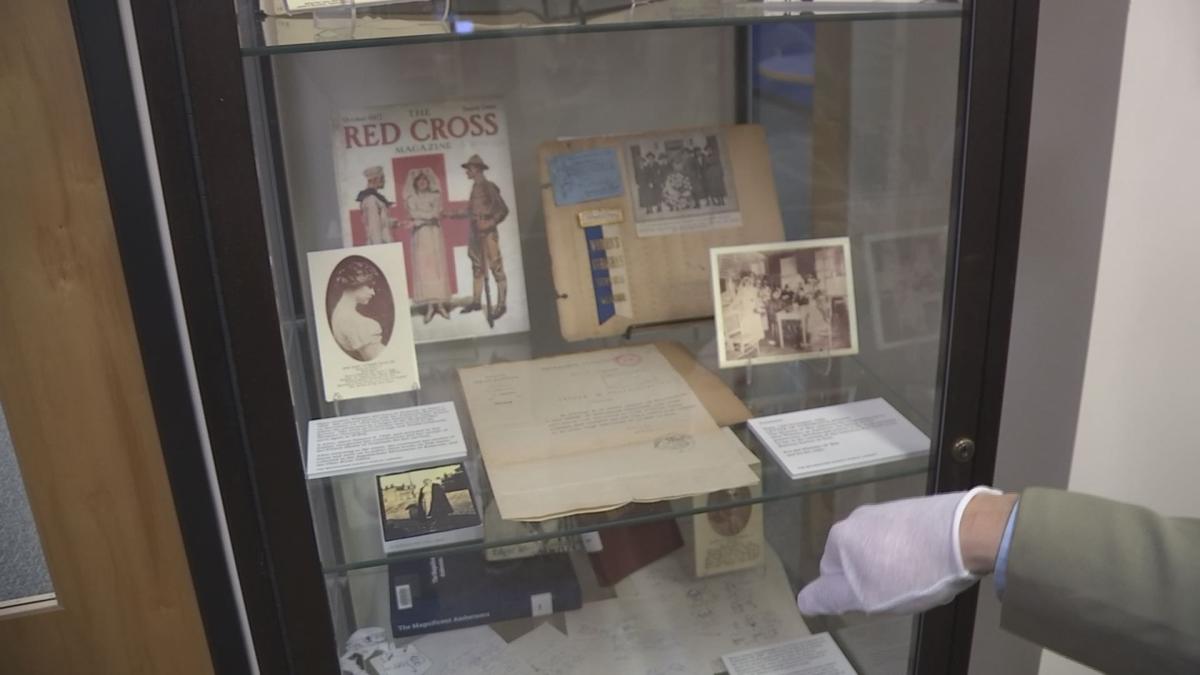 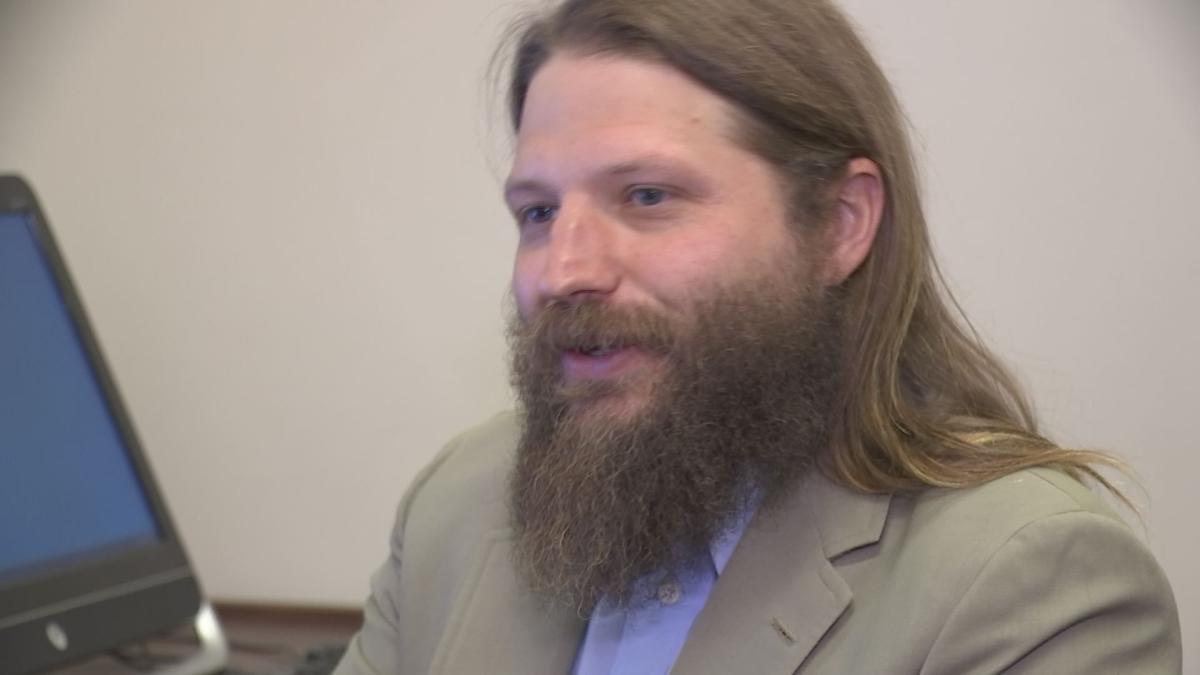 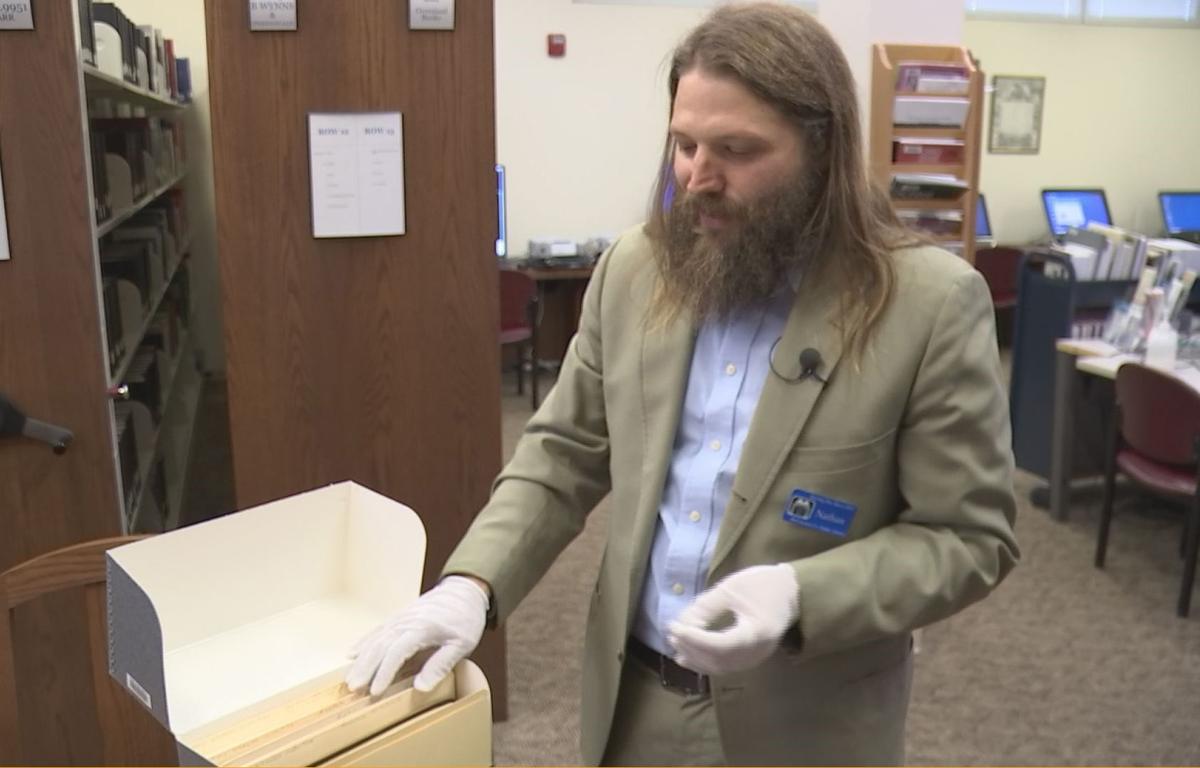 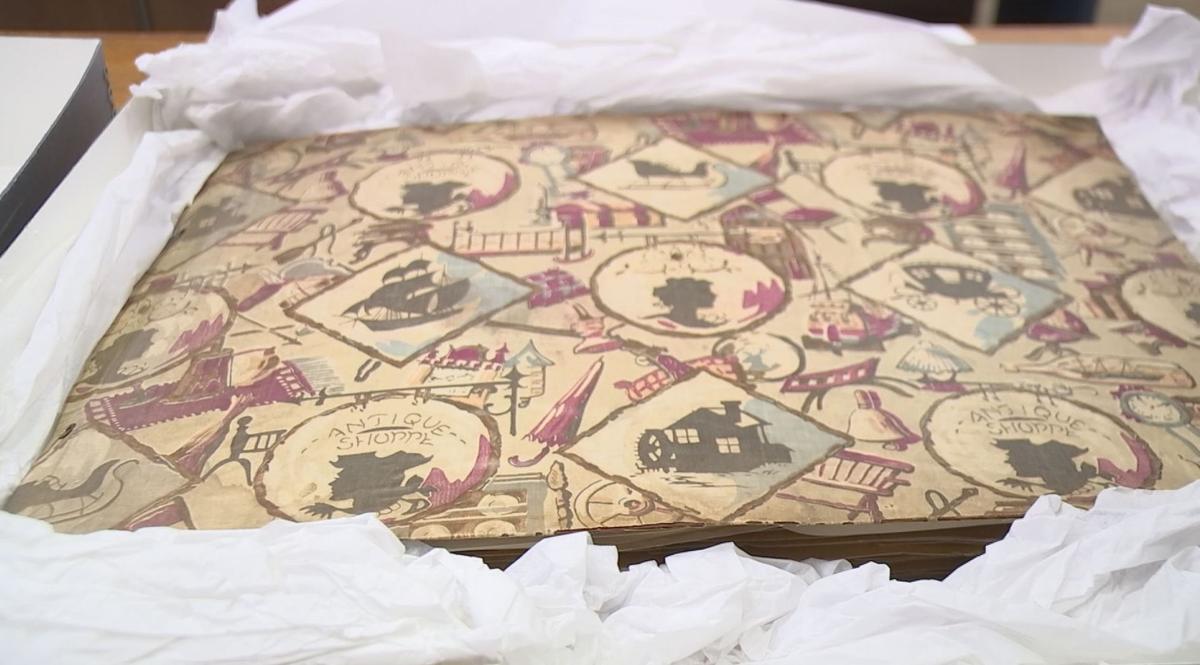 PADUCAH — Sometimes it takes looking at the past to inspire the future. March 8 is International Women’s Day, a date dedicated to celebrating women who have changed their community while highlighting the continuing need for change.

As part of our coverage, we are highlighting local women whose impact is felt in our community today, yet their names were almost lost to history.

You may be familiar with songs like “John Henry” and “By and By When the Mornin’ Comes.” While we may never know who wrote those songs, we can thank Mary Wheeler’s work for keeping the tunes in our hearts.

Nathan Lynn at the McCracken County Public Library opened the archive to show us Mary’s collection of songs, stories, and photos. He says Mary was born and raised in a home that once existed where the library stood. He explains as the daughter of U.S. Rep. Charles Wheeler, she had a very interesting childhood. “Not only did she have a home here on Kentucky Avenue, but she also did a lot more traveling than a lot of folks did at that time.”

She studied music and received a bachelor’s degree in music from the Cincinnati Conservatory of Music. She then taught at the Hindman Settlement School in Hindman, Kentucky. “In the same time, she began to collect Kentucky mountain music,” Lynn says. “She eventually would publish a book of those songs.”

Local historians say this is where she learned to love a new instrument. Retired teacher John Robertson describes: “Mary discovered while she was with the mountain people, an instrument that she had never heard —the dulcimer.” She would eventually be given an dulcimer before she returned to Paducah.

When she returned home, she decided she also wanted to get a master’s degree. “She originally was going to write a thesis on the history of American music. But, she realized that was too big, and so she began thinking of her childhood,” Lynn says.

Lynn says Mary’s memories with her nanny, Susan, inspired her next mission. “Susan took her down to get on a boat when she was a child, and it left a remarkable impression on her,” Lynn says. “Susan did sing to her. And so, later in life, when she found Susan again and spent that time with her, it was a very powerful moment.”

Mary then set out to collect songs, stories, and photos of roustabouts and chambermaids. “She collected hundreds of songs: songs about love, and songs about gambling, and songs of religion and blues, songs of longing for home,” Lynn says.

Her efforts resulted in pages upon pages of stories and songs that were almost forgotten. “She also understood the importance of lost culture within the roustabouts and chambermaids songs that she collected,” Lynn says. “And she knew that, if she did not go out and collect these songs, that they would be most likely lost, and we’re grateful that she did that.”

It wasn’t an easy task. Roberts explains: “Her dedication to put herself out to almost in danger at times to preserve a song. The efforts of people like Mary Wheeler, you see the change in attitude toward this branch of music. People like her made it acceptable.”

Mary also served with the American Red Cross during World War I and II. She received a Medal of Gratitude for her work in France during World War I and joined the Women Overseas League. Lynn hints that’s not all. “There are still some mysteries to her life, and we are hoping with the power of digitization that we could unlock some of those mysteries and draw some more attention to her.”

To learn more about Mary’s life and see the digital collection of her work, click here.

To learn about the other amazing local women we are honoring for International Women’s Day 2018, click on the story links below.