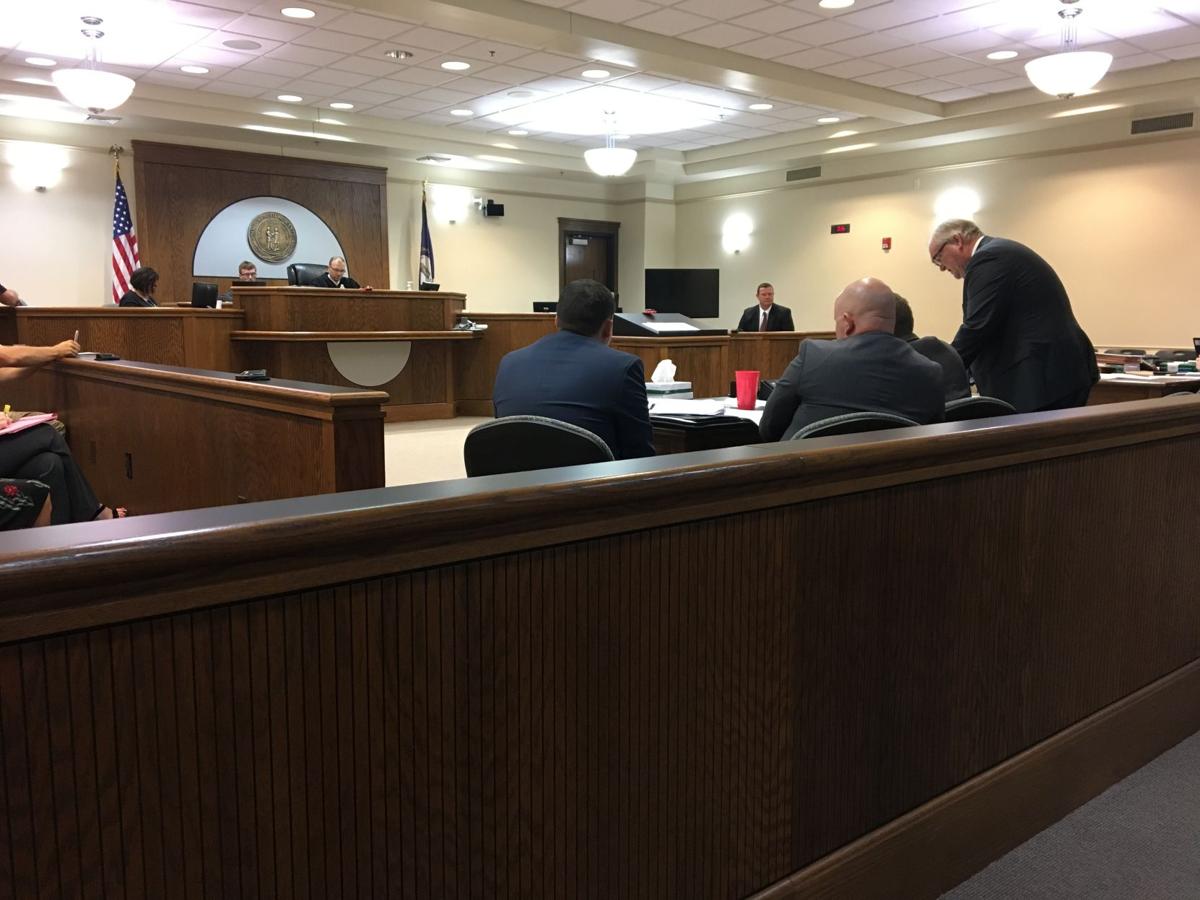 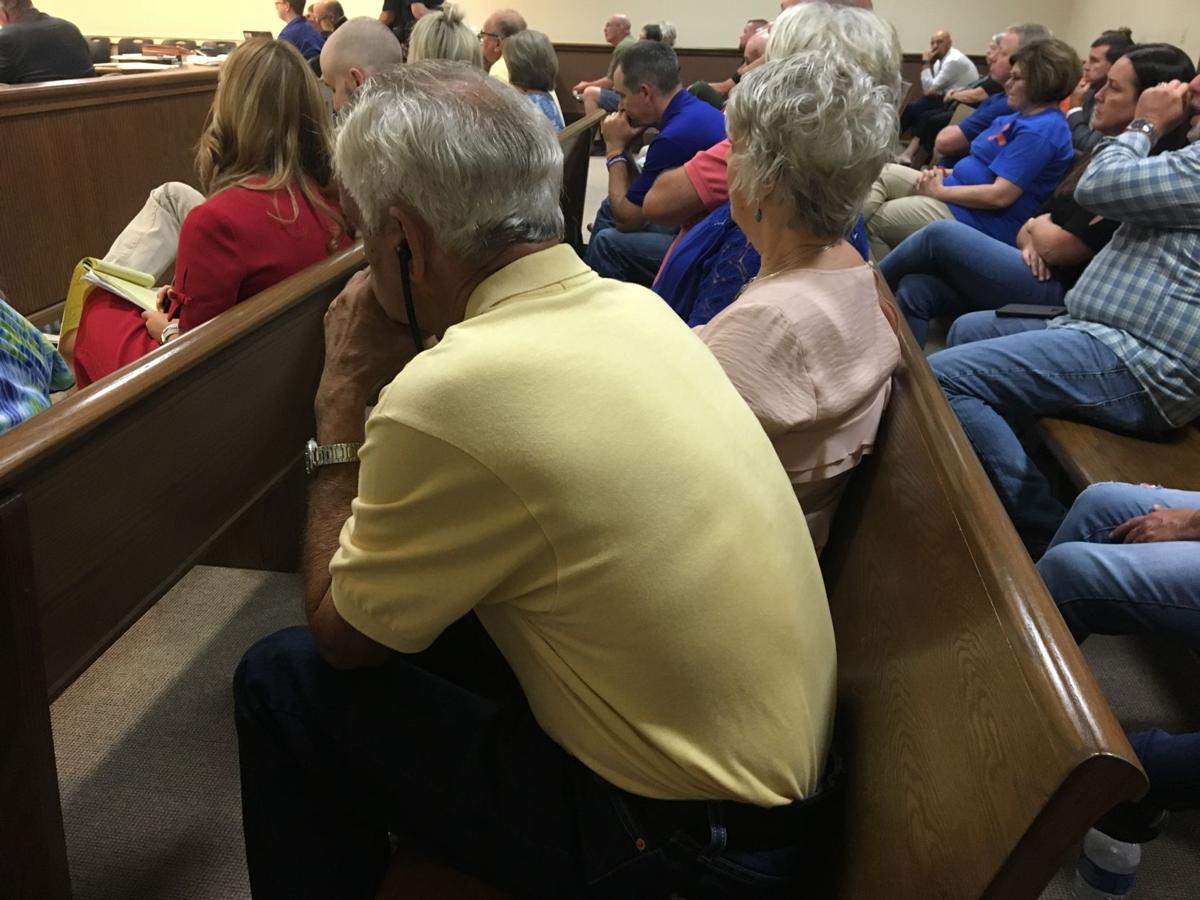 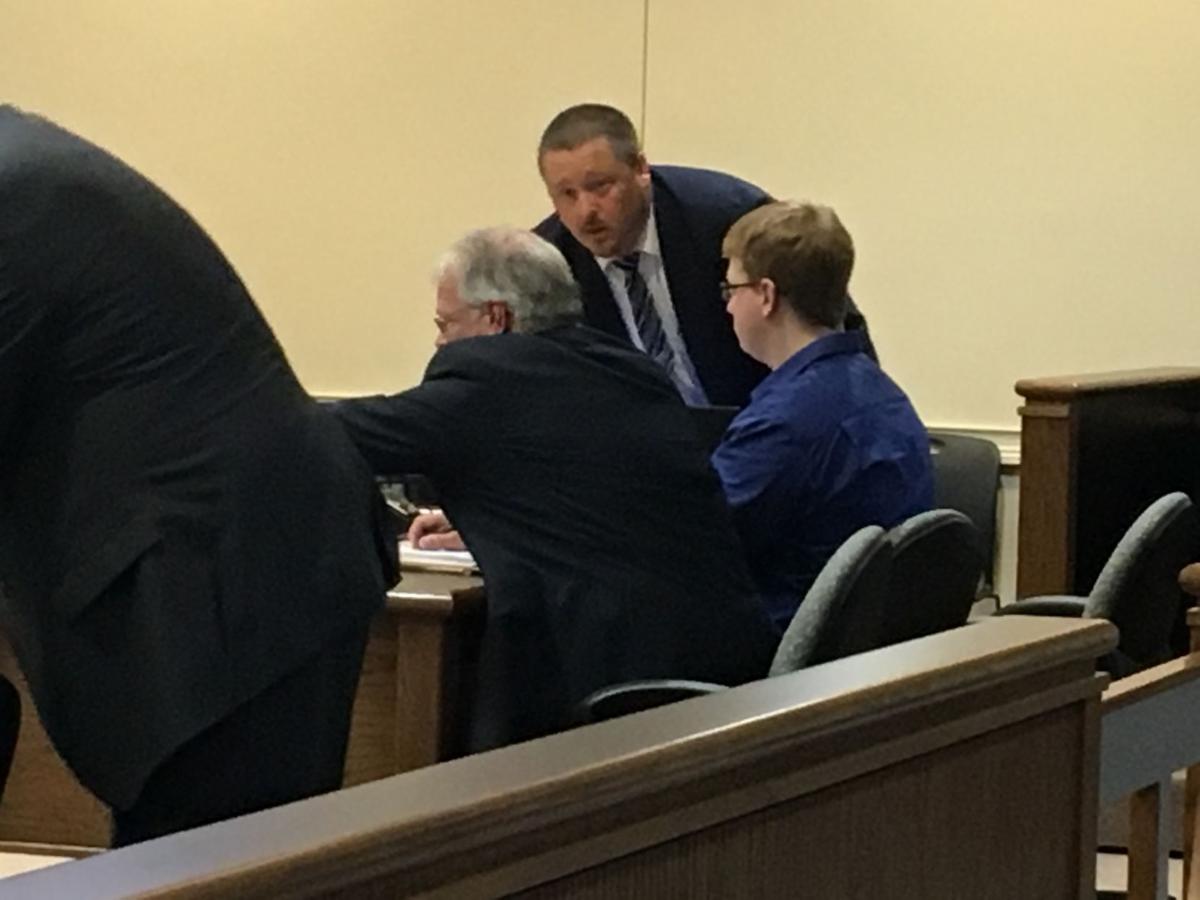 MARSHALL COUNTY, KY — It was an emotional day in the courtroom Monday as shooting victims and their families heard testimony for seven hours.

Attorneys for the accused school shooter, Gabriel Parker, are trying to prove that his rights were violated during an interrogation after the shooting and with the way his mother was notified.

The courtroom was quiet for hours as families of the victims listened.

The defense argued that the Miranda rights waiver was not signed until an hour later when another detective, Matt Hilbrecht, noticed the form. Marshall County Sheriff's Office Detective Matt Hilbrecht testified that he asked Parker if he was read his Miranda rights. Parker said yes. He asked Parker if he understood. Parker said yes. Then, Hilbrecht said he had Parker sign the waiver.

At that point, officers said, Parker was not wearing his glasses. Officers later realized that Parker's glasses had fallen off in the patrol car that took him to the Sheriff's Office for questioning.

That played a part in the defense's questioning. Hilbrecht chuckled on the witness stand when he was asked about the glasses. He said "oddly enough, he could see (where to sign)."

Commonwealth Attorney Dennis Foust spoke to WPSD after the hearing saying the glasses questioning should have nothing to do with their argument.

Foust believes all of his nine witnesses, mostly law enforcement officers, solidified his argument that the Miranda rights were read and understood, and that parents were notified properly.

Foust's witnesses also included former Marshall County Sheriff Kevin Byars, who testified about how he encountered Parker on the morning of the shooting. Byars said he arrived at the high school at 8:03 a.m. and immediately took up position in front of the Performing Arts Center. He said he then learned from the athletic director that the shooter was possibly in the weight room.

"Without me asking, he got down on his knees, deliberately and slowly took the bag he had on his shoulder off, laid it on the ground away from him, and then placed his hands behind his back," Byars said in court.

Byars testified that he then asked Parker if there were any other shooters.

The defense had four witnesses, including two people with the local public defenders office, a coworker of Parker's mother, Mary Garrison, and more.

The biggest shock inside the courtroom was when Garrison took the stand. She was the final person to testify Monday.

She talked about how her son called her that morning to say someone was shooting at the school. She told him to run and hide and that she was on her way.

Garrison was also working for a local paper at the time and was trying to get information for publication. Later in the morning, she got a call from her husband, Parker's stepfather.

During the first call, he told her police were at the house. She told the courtroom that she assumed her son was a victim.

Then, her husband called again.

“He told me that (the police) believed (Gabriel) was the shooter and that the gun was missing," said Garrison.

With each testimony, we learned about how the day was seen from different perspectives.

Kentucky State Police Detective Trey Green said he responded up to the school, saw Bailey Holt's body and thought it was his daughter's. Holt and fellow student Preston Cope were killed in the shooting. Green was on the verge of tears on the witness stand.

After he told this story, Bailey's family was shaken up.

Members of the Holt family and Cope family took up a row of seats in the courtroom alongside other victims and their families. Dalton Keeling, Devon Evans, and Gage Smock were some of the students who were shot and survived. They were in the courtroom, too.

On the other side of the courtroom, Parker sat still next to his attorneys. He fidgeted with his hands, which were handcuffed. He did not show signs of emotion. His family sat behind him in court all day, except for his mother, who had to wait in a separate witness room.

Judge Jamie Jameson will decide whether Parker's rights were violated and if certain evidence will be suppressed. We should know the judge's decision around mid-September.

Parker is charged with the murders of Bailey Holt and Preston Cope, as well as 14 first degree assault counts for the other 14 victims who were injured during that rampage shooting.

In court Monday, we heard the perspective of the Marshall County High School shooting suspect's mother for the first time. She was one of 13 w…