The letter is from the attorney representing the parents of a young girl sexually abused by another student.  School officials had knowledge of the accusation but failed to report it.  The letter says the dismissal of charges against school officials for failure to report was politically motivated.  The lengthy complaint to the Attorney General is posted below. 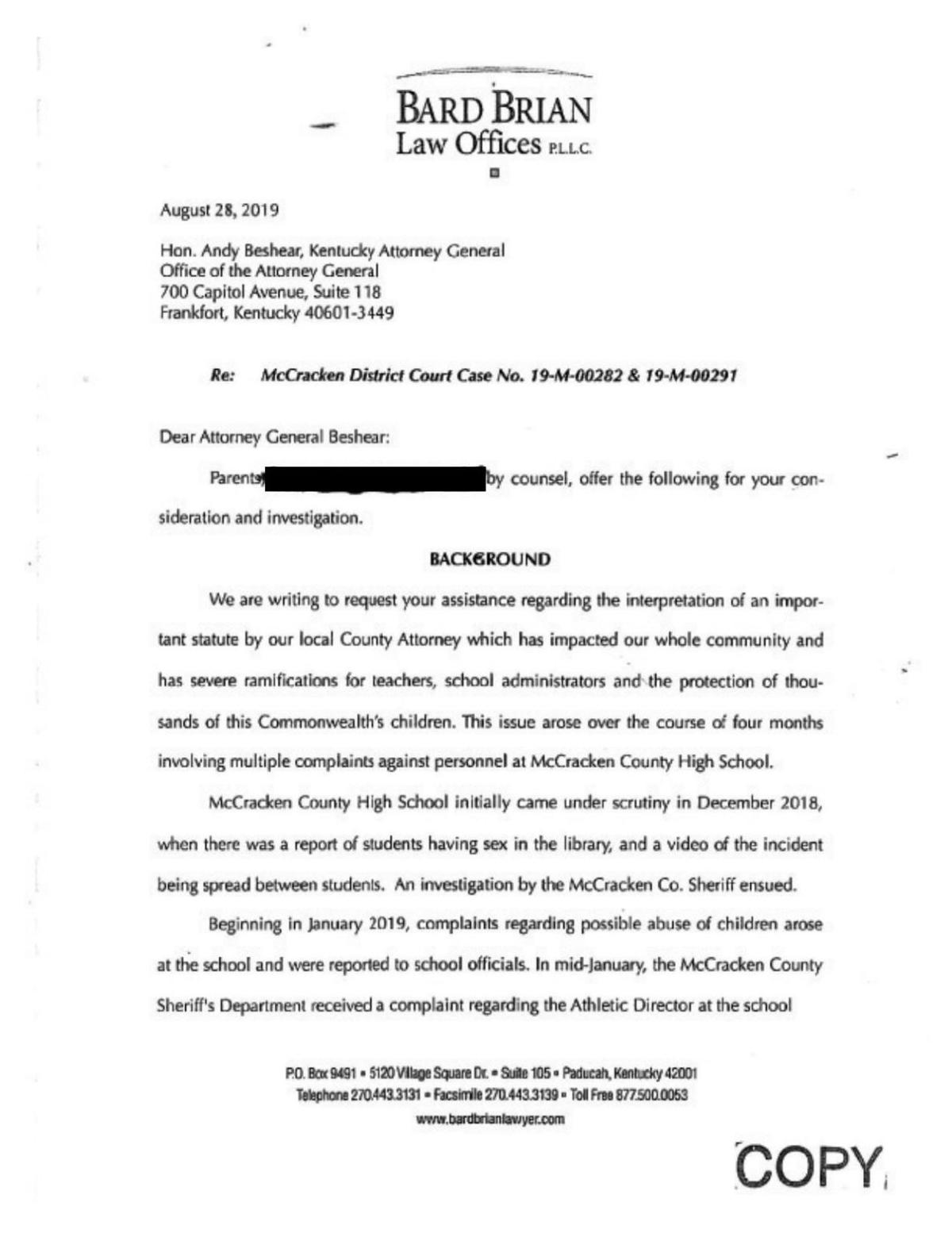 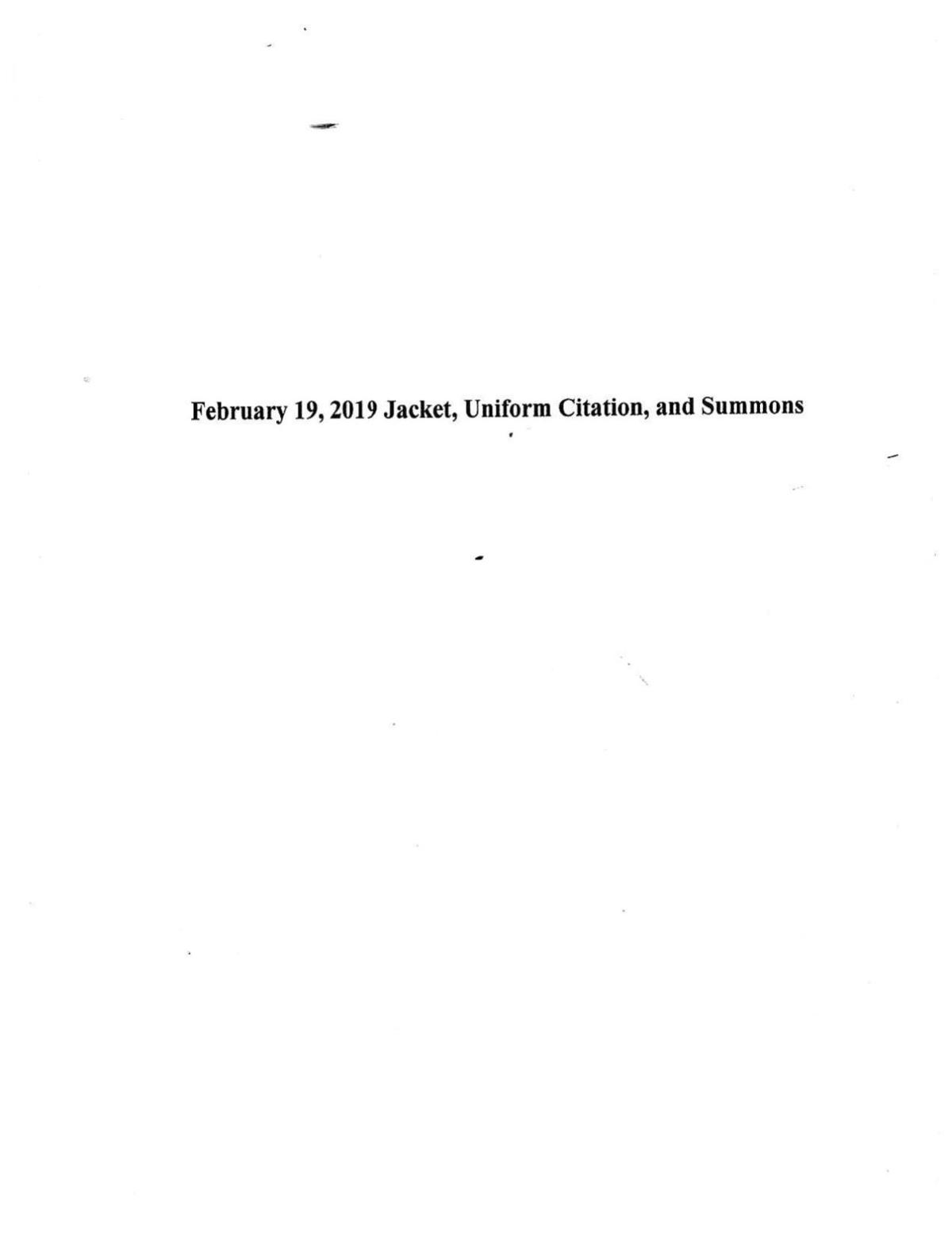