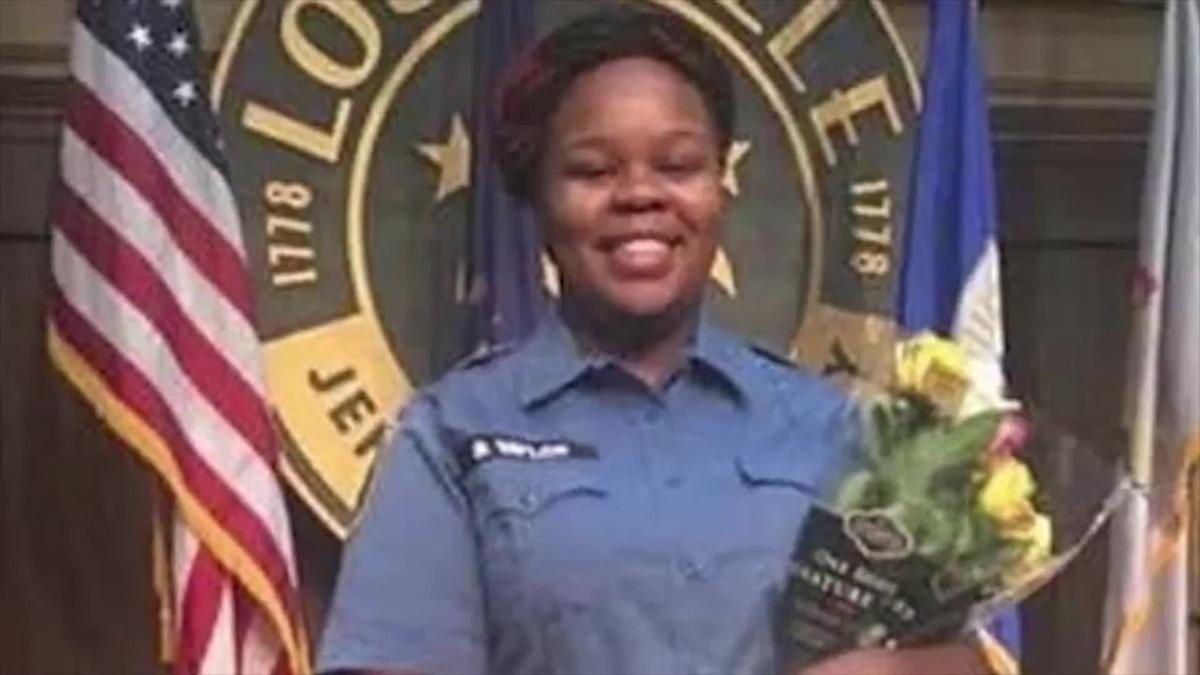 Breonna Taylor, 26, was shot and killed by police in her home in March. 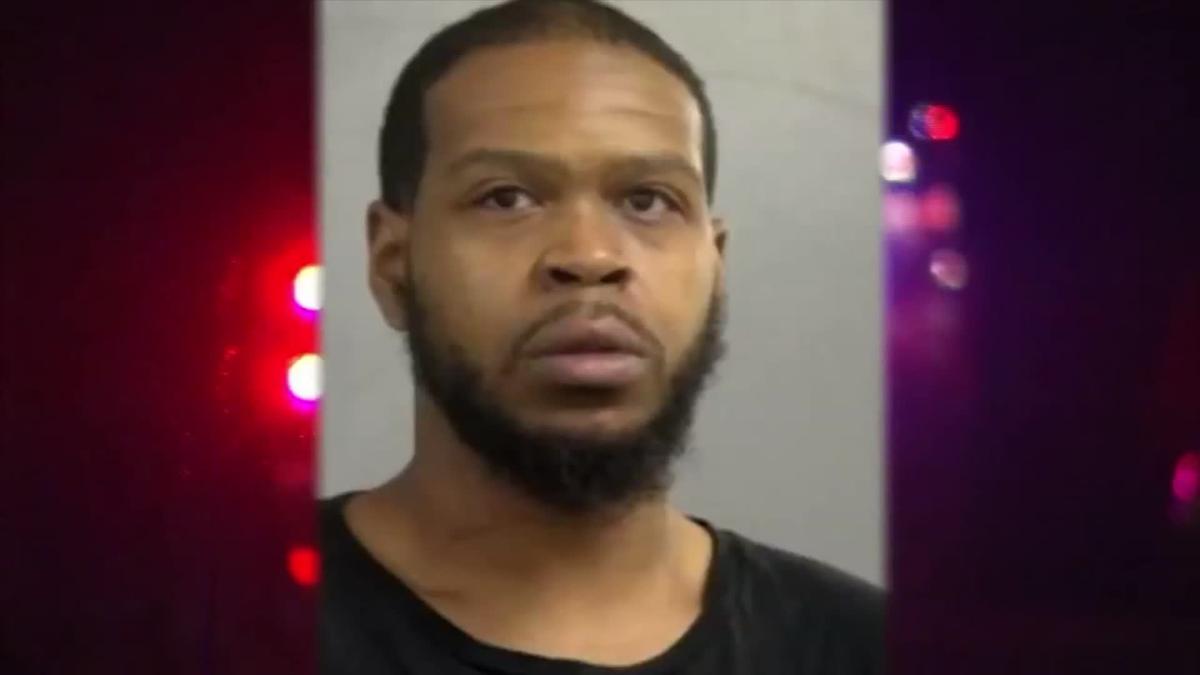 Kenneth Walker, seen here in his mugshot, had a license to carry, according to the family lawsuit. The Taylor family argues in a lawsuit he shot out of self defense.

(CNN) -- A Kentucky woman working as an EMT was killed after officers forced their way inside her home and exchanged shots with her boyfriend, according to a lawsuit filed by her mother.

The officers were executing a search warrant in a narcotics investigation, the Louisville Metro Police Department has said, when they entered Breonna Taylor's apartment just before 1 a.m. on March 13.

Taylor's mother, in a wrongful death lawsuit filed last month against the three police officers involved, argues that the officers should have called off their search of Taylor's apartment because a suspect police were looking for had already been arrested by other officers executing a warrant at a separate location.

Attorney Benjamin Crump joined the family's legal team this week, vowing to seek justice for Taylor, who was shot at least eight times, according to the lawsuit.

"Despite the tragic circumstances surrounding her death, the Department has not provided any answers regarding the facts and circumstances of how this tragedy occurred, nor have they taken responsibility for her senseless killing," Crump said in a statement.

The basis for the raid, according to police

According to a police affidavit for a search warrant for the raid obtained by CNN affiliate WAVE and reviewed by CNN, police said another man, as part of a trafficking ring, was shipping drugs to Taylor's apartment to avoid detection and was using the apartment as his home address.

According to the police affidavit, the detective believed the suspect "may be keeping narcotics and/or proceeds from the sale of narcotics" at the apartment "for safe keeping."

The search warrant authorized the police to search Taylor's apartment, two vehicles, and three persons, including Taylor, and to seize, among other things, drugs and drug paraphernalia, money, safes, weapons, documents, and computers.

What happened during the raid

At the time of the raid, officers knocked several times and announced they were police with a search warrant, Lt. Ted Eidem, of the police department's Public Integrity Unit, said in a news conference March 13.

He said the officers forced entry into the apartment and were met immediately with gunfire, to which they returned fire.

The family's lawsuit, filed April 27, alleges the police did not announce themselves or knock at all.

"The defendants then proceeded to spray gunfire into the residence with a total disregard for the value of human life," the lawsuit says.

Taylor's boyfriend, Kenneth Walker, was also at the apartment and called 911 when the police burst in, the lawsuit says. He was licensed to carry, the suit says. Police say he fired at the officers.

The family's lawsuit claims "any defensive force used against the Defendants was due to their forcible and unlawful entry into Breonna's home."

A police sergeant was shot and wounded, according to police.

There is no body camera footage of the incident, police said in the March 13 news conference.

CNN reached out to the department for comment, but a spokesperson declined to comment, citing the ongoing investigation.

The Public Integrity Unit is conducting an investigation, the police department said, and the officers have been placed on administrative assignment while it continues.

Walker was arrested and charged with attempted murder of a police officer and first degree assault, according to online court records.

He was released for home incarceration, and his next court date is scheduled for June 25, according to court records.

CNN has emailed and called Walker's lawyer and is waiting to hear back.

The River City Fraternal Order of Police called Walker's home incarceration a "slap in the face to everyone wearing a badge."

"This man violently attacked our officers, and was charged with attempted murder after shooting a sergeant!" The union wrote in a Facebook post March 27, two weeks after the incident. "Not only is he a threat to the men and women of law enforcement, but he also poses a significant danger to the community we protect!"

CNN has reached out via phone and email to the union for comments, but has not received a response.

What the lawsuit alleges

The Taylor family filed a personal injury and wrongful death action last month against officers Brett Hankison, Myles Cosgrove and Jonathan Mattingly, who was shot according to LMPD.

"The actions of the Defendant officers were made in bad faith, were performed with a corrupt motive, were outside the scope of the Defendants' authority, were executed willfully and with the intent to harm, and were in violation of Breonna's constitutional and statutory rights," the lawsuit alleges.

The family claims charges of battery, wrongful death, excessive force, and negligence and gross negligence. They are asking for both compensatory and punitive damages.

Louisville Mayor Greg Fischer released a statement Tuesday regarding the incident, calling for justice and truth.

"Police work can involve incredibly difficult situations," he said. "Additionally, residents have rights. These two concepts will and must be weighed by our justice system as the case proceeds."

"The public reports concerning the death of Breonna Taylor are troubling," he said. "Her family and the public at large deserve the full facts regarding her death. The commonwealth's attorney, the U.S. attorney and the Kentucky attorney general should carefully review the results of the initial investigation to ensure justice is done at a time when many are concerned that justice is not blind."

Beshear also spoke about the case during his daily briefing on COVID-19. "The truth is always the very best answer," Beshear said. "I just want to make sure that we get that."

A Kentucky police chief is abruptly retiring as calls for his ouster intensified in the wake of a fatal shooting by officers of a black woman in her home.