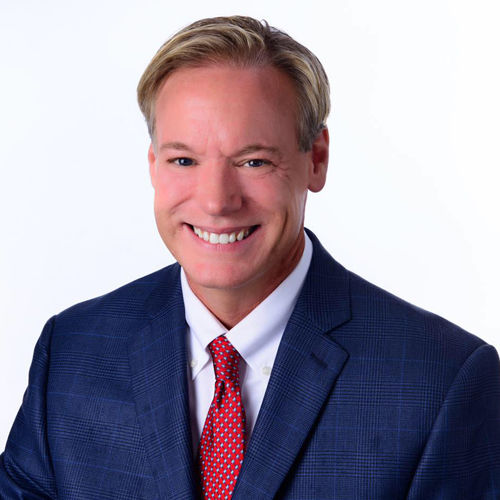 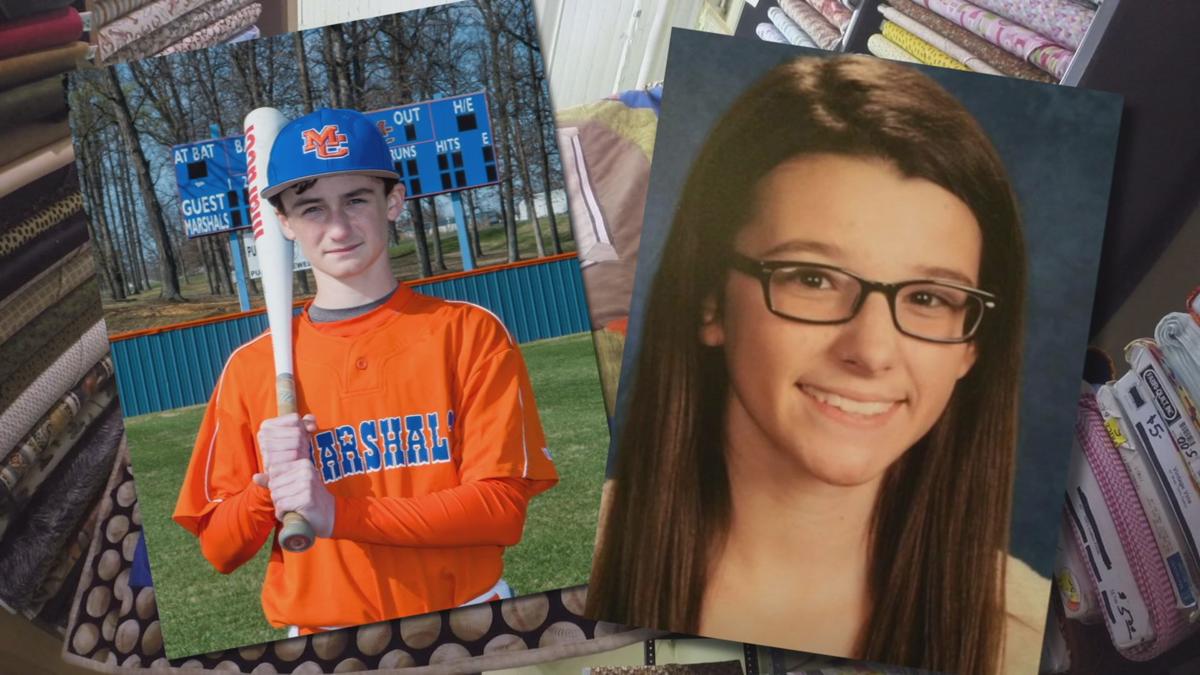 FRANKFORT, KY — The Kentucky House of Representatives passed a bill this week that aims to protect the privacy of victims of violent crimes. The Bailey Holt-Preston Cope Victims Privacy Act is named in honor of two 15 year olds who were killed in the Marshall County High School shooting in 2018.

The measure aims to amend the Kentucky Open Records Act to exclude photographs or videos that depict a person's killing, death under other circumstances, rape, sexual assault or abuse. The bill passed in the state House on Tuesday with 93 yeas, one nay and six members not voting.

The bill now goes to the state Senate.

Download the document below to read the seven-page bill, which is House Bill 273 of the 20221 regular session. 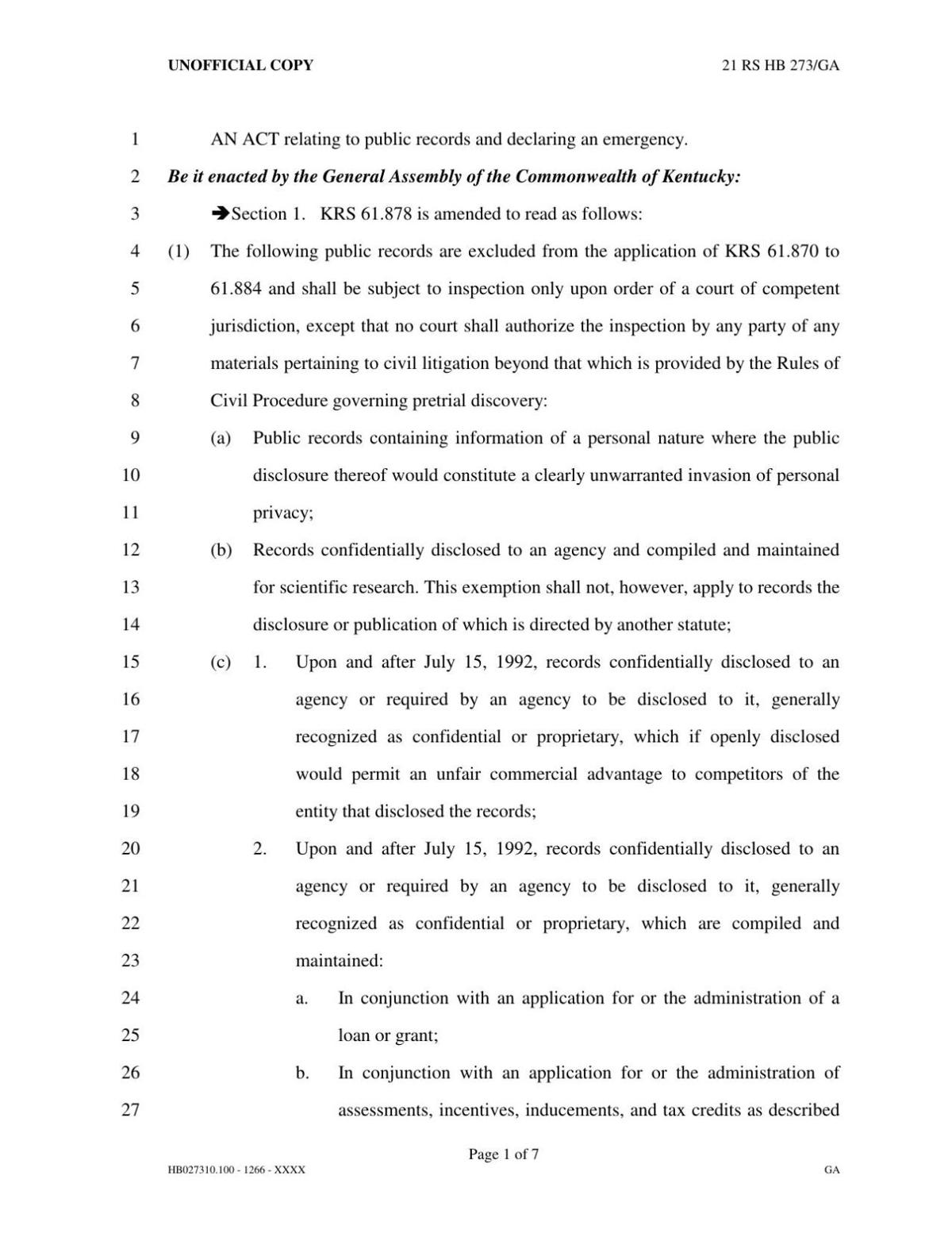