UPDATE: 4 p.m.: All lanes are back open on Interstate 69 south after a crash blocked the roadway near the Marshall County line with Graves County Monday.

The Kentucky Transportation Cabinet says the crash site has been cleared as of 3:30 p.m. Monday, but that an environmental cleanup crew may be working along the right of way for the next couple of days.

UPDATE 9:30 a.m.: The southbound lanes of I-69 (formerly the Purchase Parkway) will remain closed until approximately noon.

This is at the 36 mile marker.

We are being told that a semi went into the median and rolled onto its side into the road.

After it stopped, a pickup truck came upon the semi and crashed into it.

We are working to get more information on this crash.

MARSHALL COUNTY, KY — Both lanes of I-69 South are blocked near the Marshall-Graves County line due to a crash involving a semitrailer and a pickup truck.

Keith Todd with the Kentucky Transportation Cabinet said in a news release the blockage is estimated to last until approximately 9:30 a.m.

The southbound traffic is being detoured to the US 641 Spur Benton Exit 41 interchange to get onto KY 58 westbound then to KY 131/Said Road interchange in Mayfield.

We will update the story as it develops and let you know when the lanes are back open. 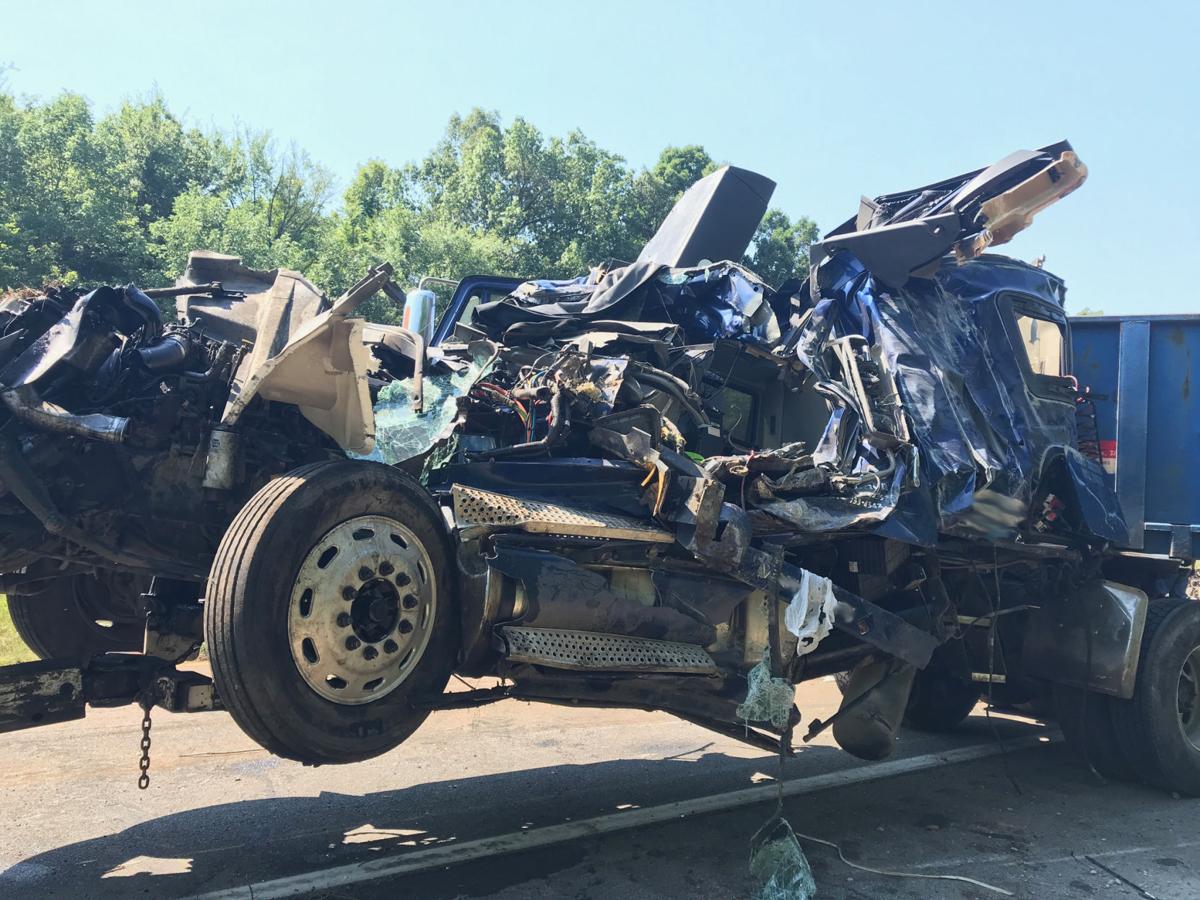 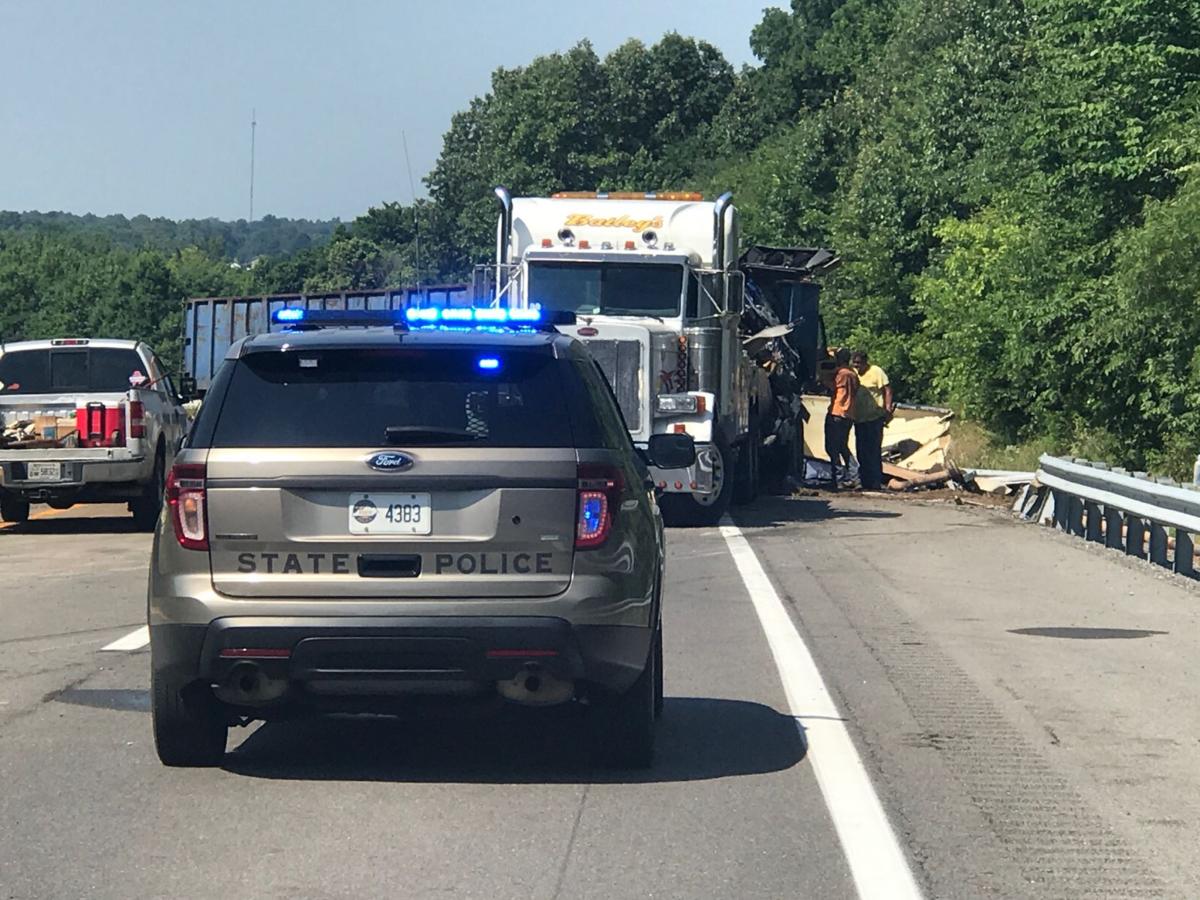 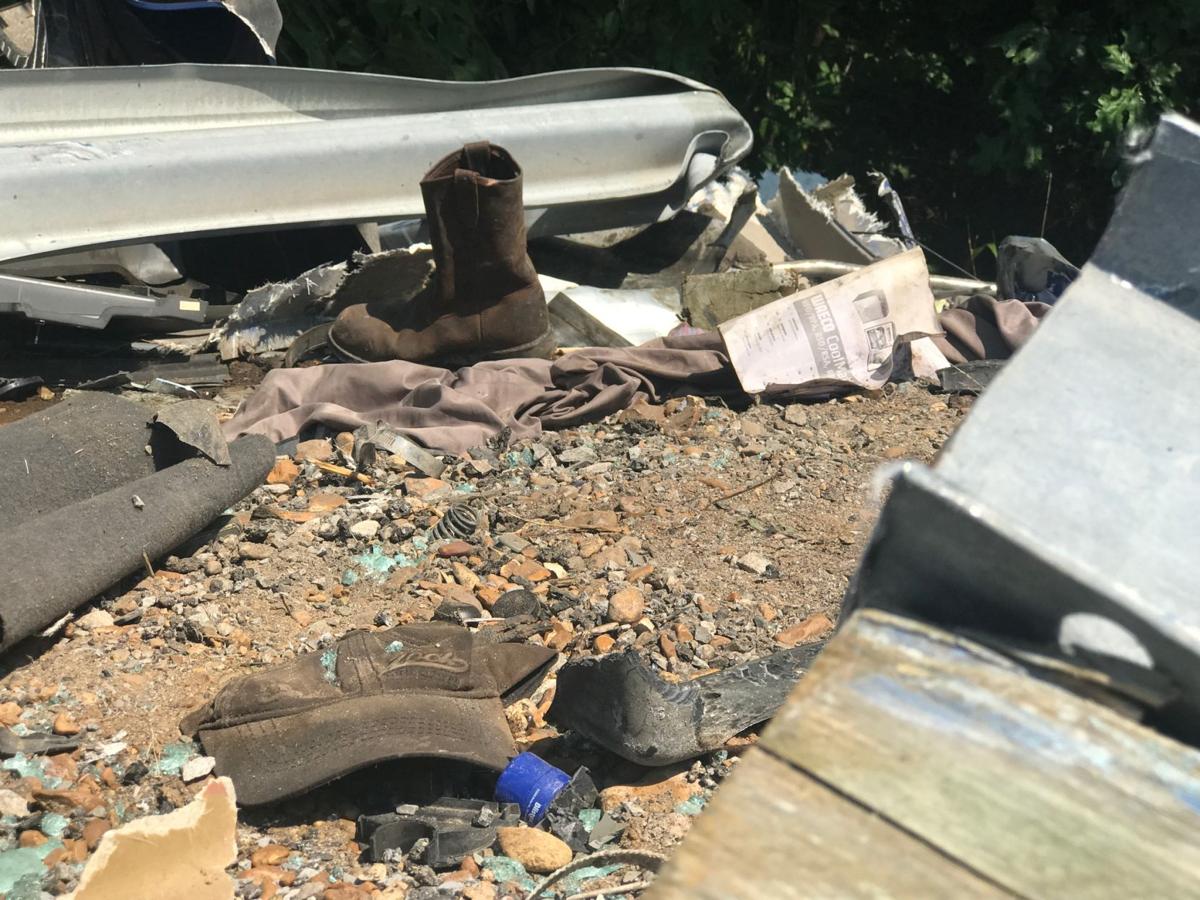 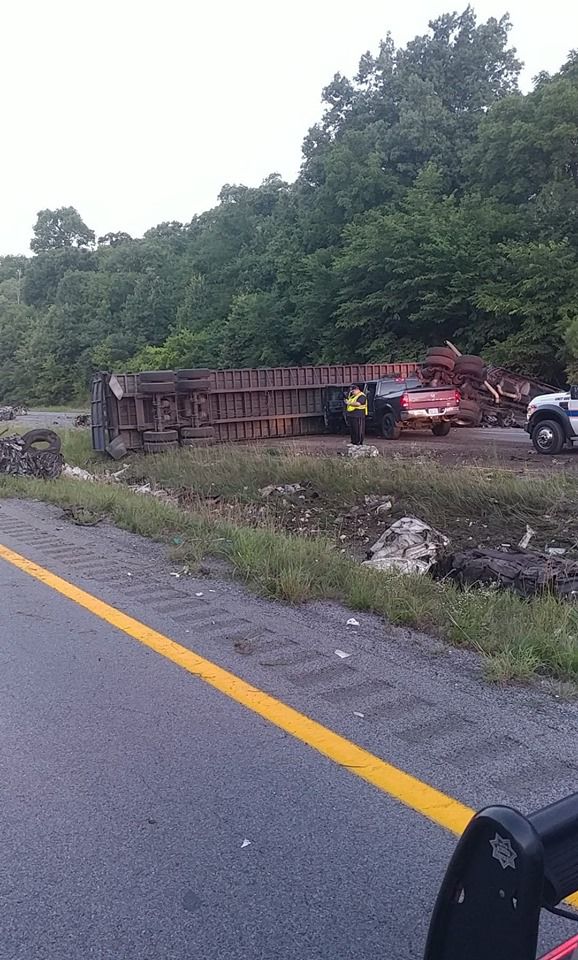 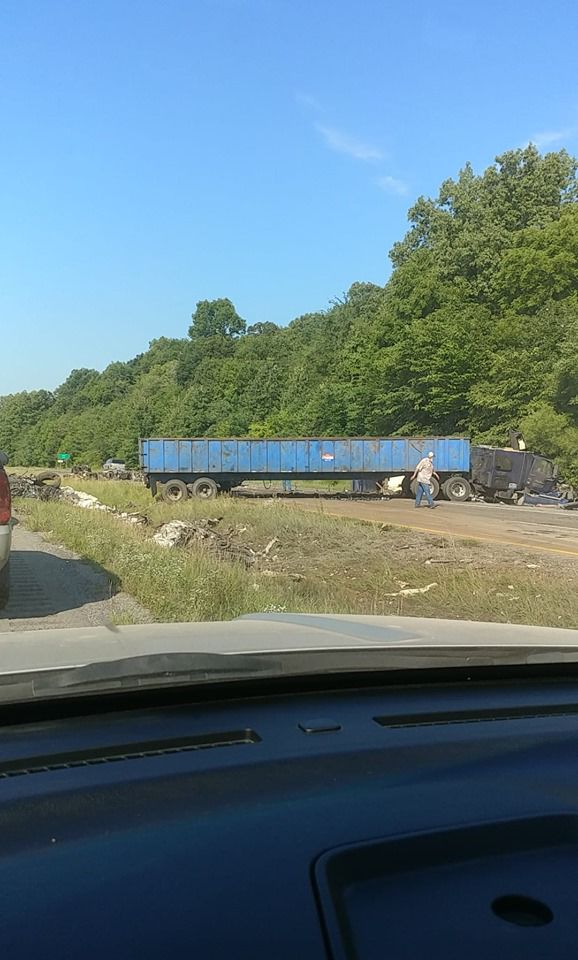