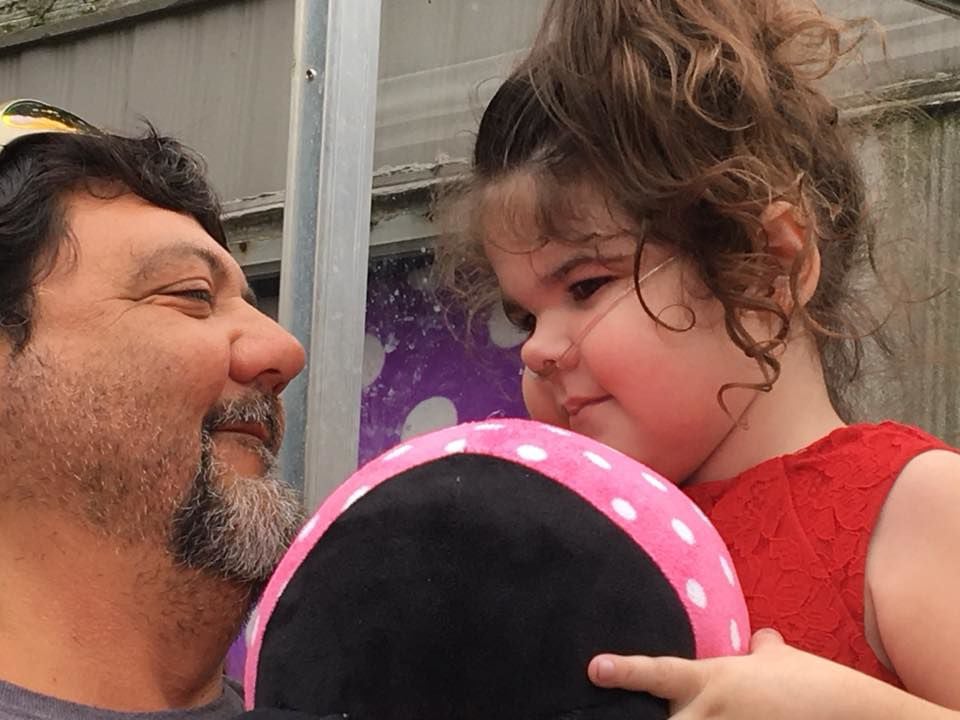 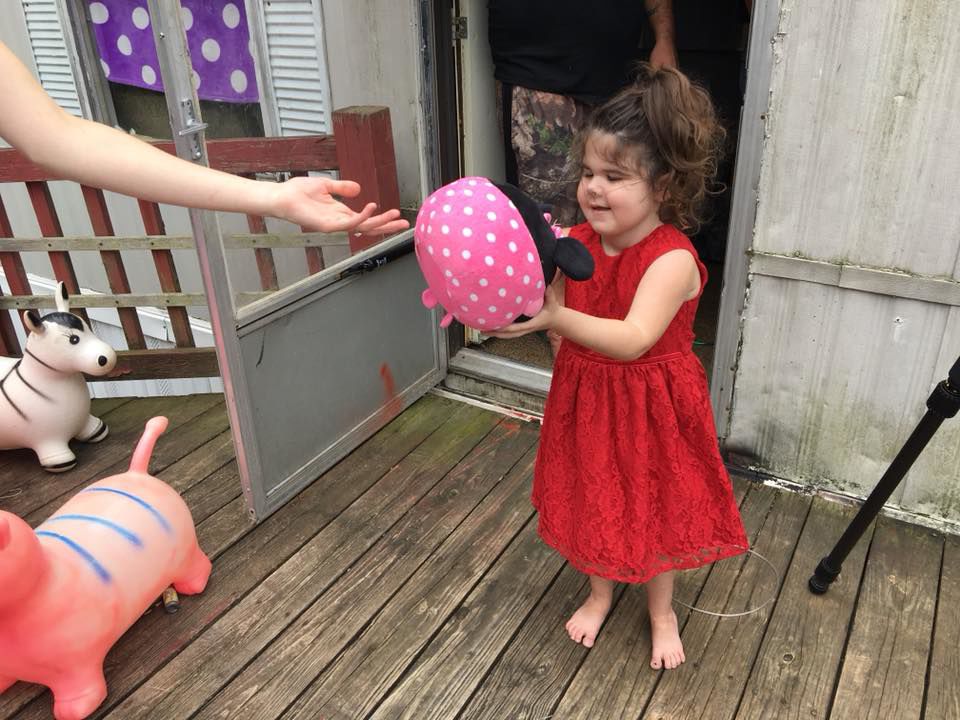 CALVERT CITY, KY –  She’s just four years old, but she was born with lungs as bad as a smoker’s. Jamie has interstitial lung disease. She was diagnosed when she was just months old.

The National Heart, Lung, and Blood Institute states this disease is so rare in children that they don’t known how many children are affected.

Playing outside during summer is something Jamie and her family don’t take for granted. “She sometimes wants to go outside, but it’s too hot,” mom Jessica Duncan said. “She can’t handle it.”

Wherever Jamie goes, so does her oxygen – flowing through tubes. “If she comes unhooked or anything, she turns purple,” Jessica said.

Her mom said Jamie has been on oxygen since she was three months old. She relies on it. It’s just another way they help her feel comfortable while they can.

“There’s not a cure for it,” Jessica explained. “They’ve talked about a lung transplant, but they said she wouldn’t make it. Her lungs are too bad.”

Grandma “Nana” Peggy Duncan is watching for any signs of low oxygen levels as they play outside. “Her lungs are so bad. There is not anything they can do for them,” Peggy said. “(Doctors) said they are worse than a smoker’s lungs. She has been on such high doses of steroids that they can’t give her any more. It’s past the lung transplant help so we can’t even do that. It is just a matter of time.”

While they are playing outside, Jamie’s breathing is getting heavier. “Her carbon monoxide levels are really high right now,” Peggy said.

The Make A Wish Foundation is taking Jamie to meet Minnie Mouse at Disney World in August for her birthday.

“We want to give Jamie the best birthday she’s ever had because it could possibly be her last,” Peggy said. She doesn’t know if Jamie will live long enough to go to Disney World in just a few weeks.

The family is asking for people to send cards to Jamie ahead of her birthday in August in case she doesn’t make it.