PADUCAH, KY — In Kentucky, selling a cake could land you in jail, especially if you baked it in your home kitchen. But farmers are allowed to do it, as long as they grow one of the main ingredients.

The heath department says a home baking business must have to have a permit, a separate kitchen, multiple sinks and meet other physical requirements.

When Jennifer Lopez — no, not the pop singer — was a single mom living in Missouri, she says she earned an income by baking and selling homemade cakes.

“That gave me a way to pay for food, gas and take care of my children,” says Lopez.

Then Lopez moved to Kentucky, where her business is considered illegal. Now, she’s getting the word out about a petition to update the law.

Jennifer Luckey, owner of Luckey’s House of Cakes, turned a spare bedroom into a second kitchen, one of many steps she took to become a certified home baker.

“I understand the health department’s view on it,” says Luckey. “They want to make sure that what people are selling to the public is safe, and it’s not going to make them sick. But if there was a way to make it a little bit easier for the public or for a home baker to get permitted, then yeah I’m all for it. But the health department still needs to be involved.”

If you don’t have an extra bedroom, the health department suggests turning your basement or garage into a kitchen. You can also rent out kitchen space from some local churches and restaurants that have already been cleared by health inspectors.

State Rep. Richard Heath is looking at what can be done to change the law. He says a committee will meet Tuesday to discuss the next steps. 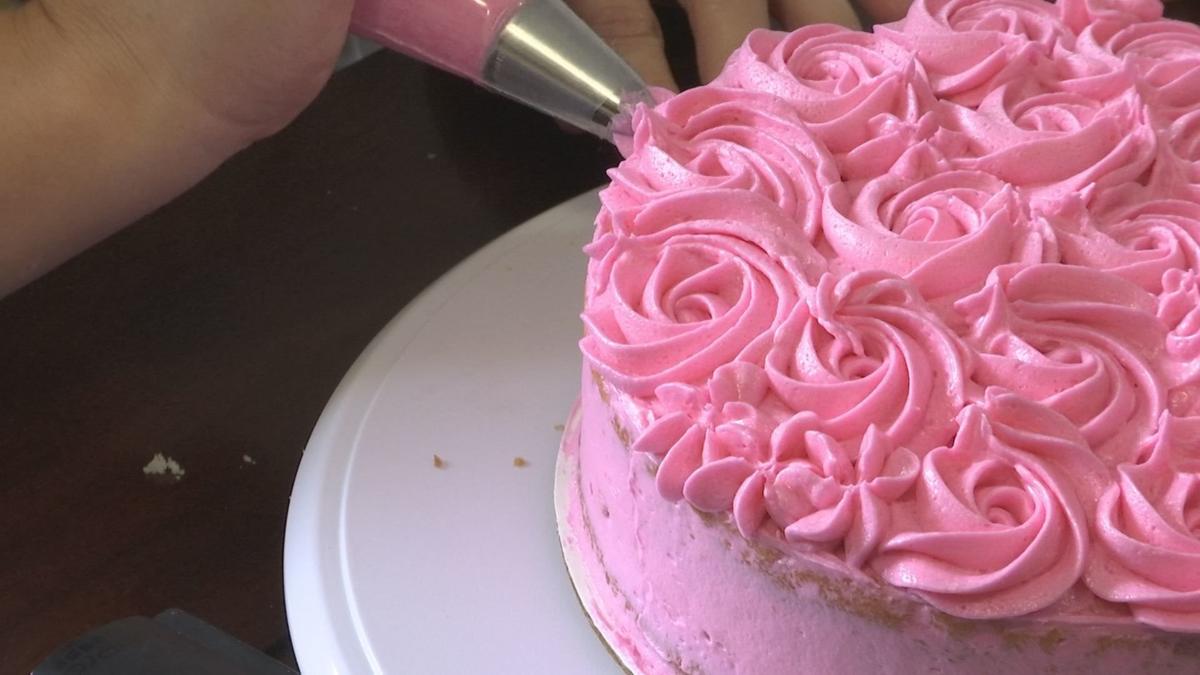 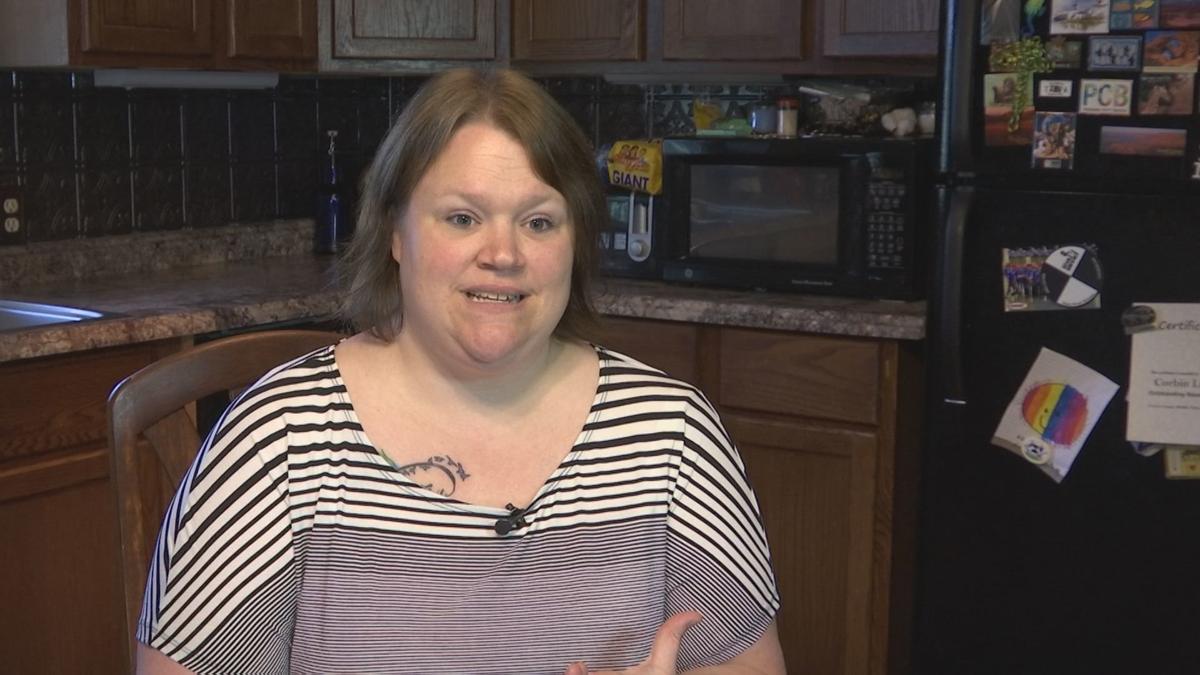 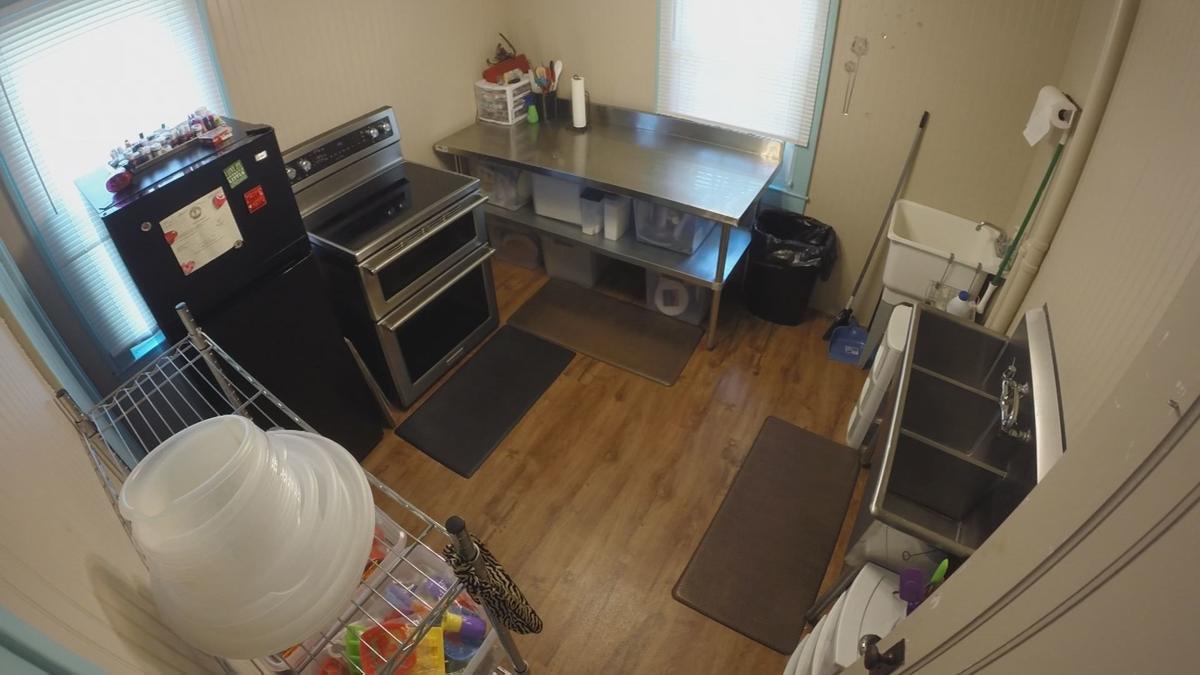 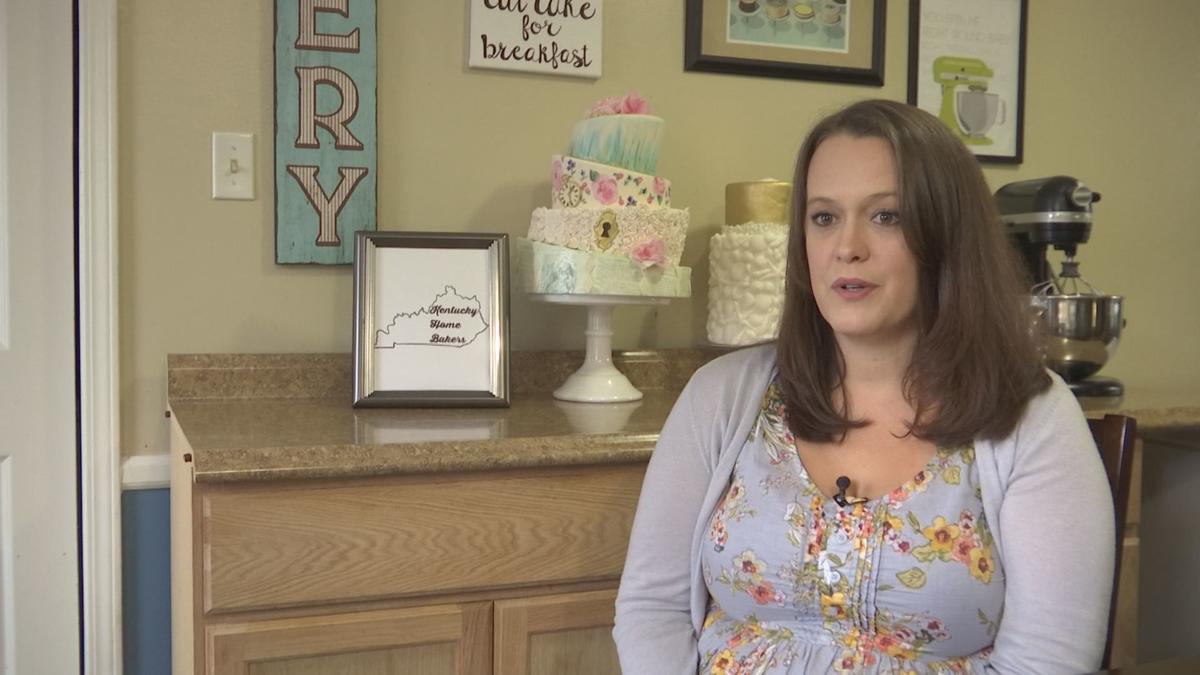