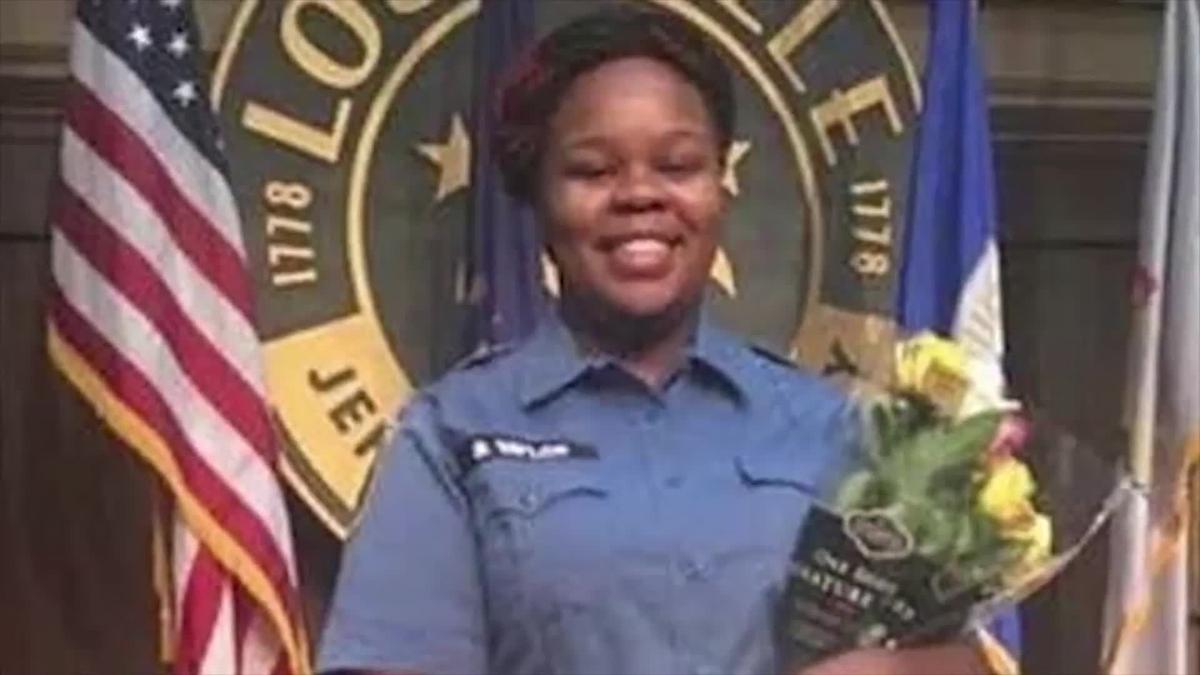 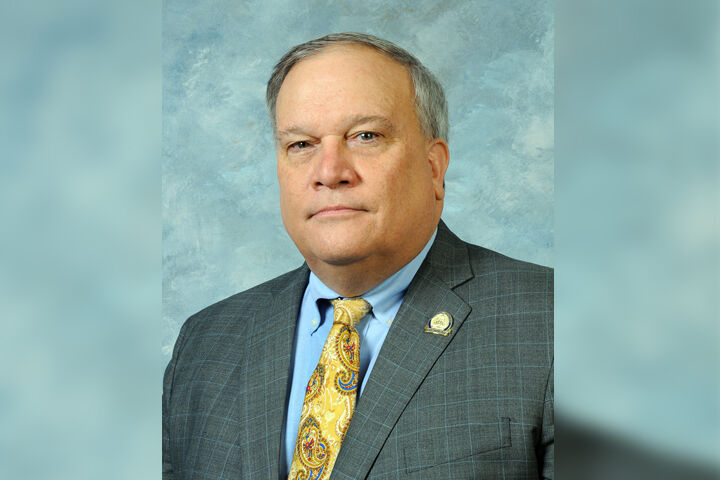 LOUISVILLE, Ky (AP) — One of Kentucky’s top GOP lawmakers has filed legislation to ban some no-knock warrants nearly a year after the death of Breonna Taylor.

Under the bill, no-knock warrants would only be issued if there was “clear and convincing evidence” that that “crime alleged is a crime that would qualify a person, if convicted, as a violent offender.” Senate President Robert Stivers says that would prevent similar situations from occurring again.

The bill stops short of a measure sponsored by a Louisville Democrat that would ban all no-knock warrants, but that bill hasn't gained a hearing in the legislature.

Taylor was shot multiple times by police during a botched drug raid in March 2020. Police had a no-knock warrant but said they knocked and announced their presence before entering Taylor’s apartment, a claim some witnesses have disputed.

The measure, Senate Bill 4 was introduced in the state Senate on Monday. It will be heard by the body's judiciary committee on Thursday.

Download the document below to read the bill for yourself. 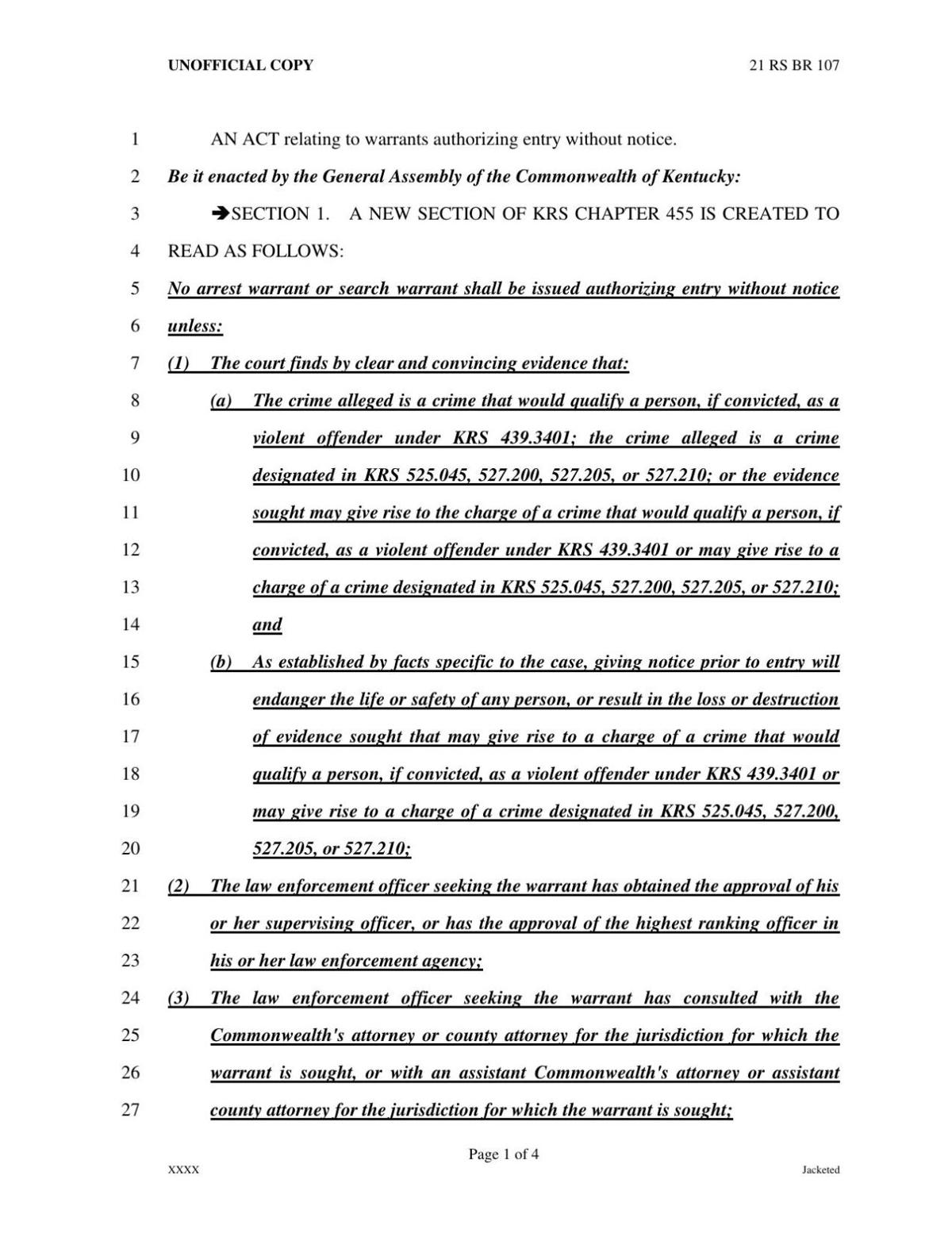