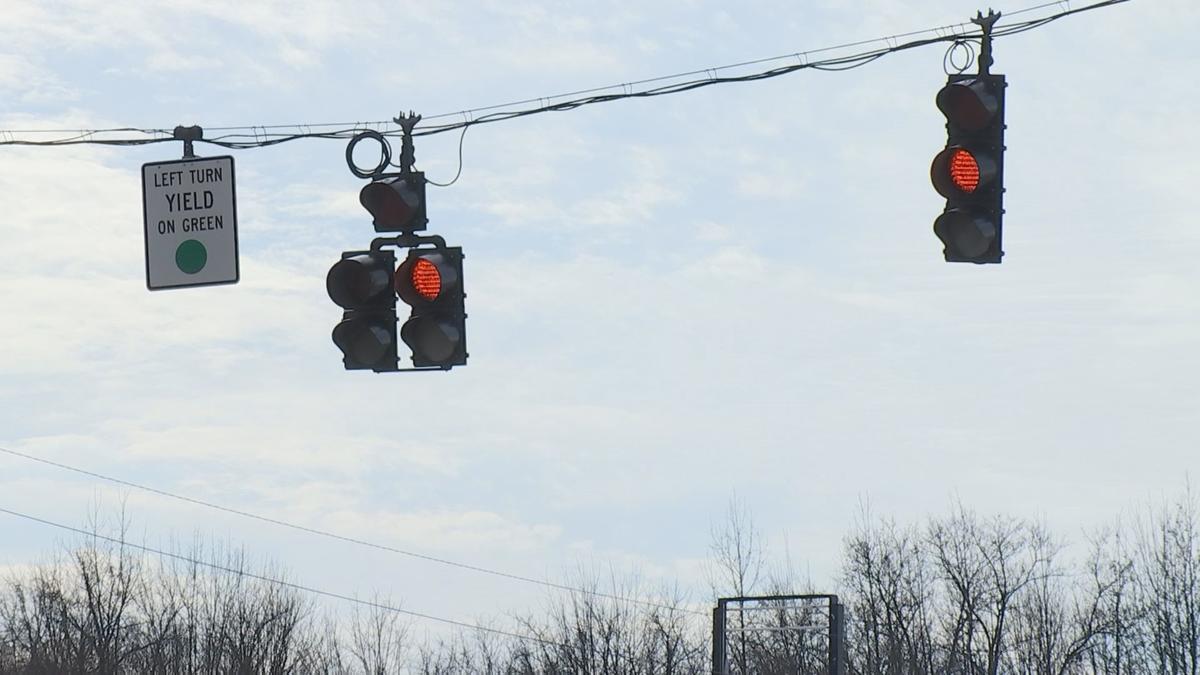 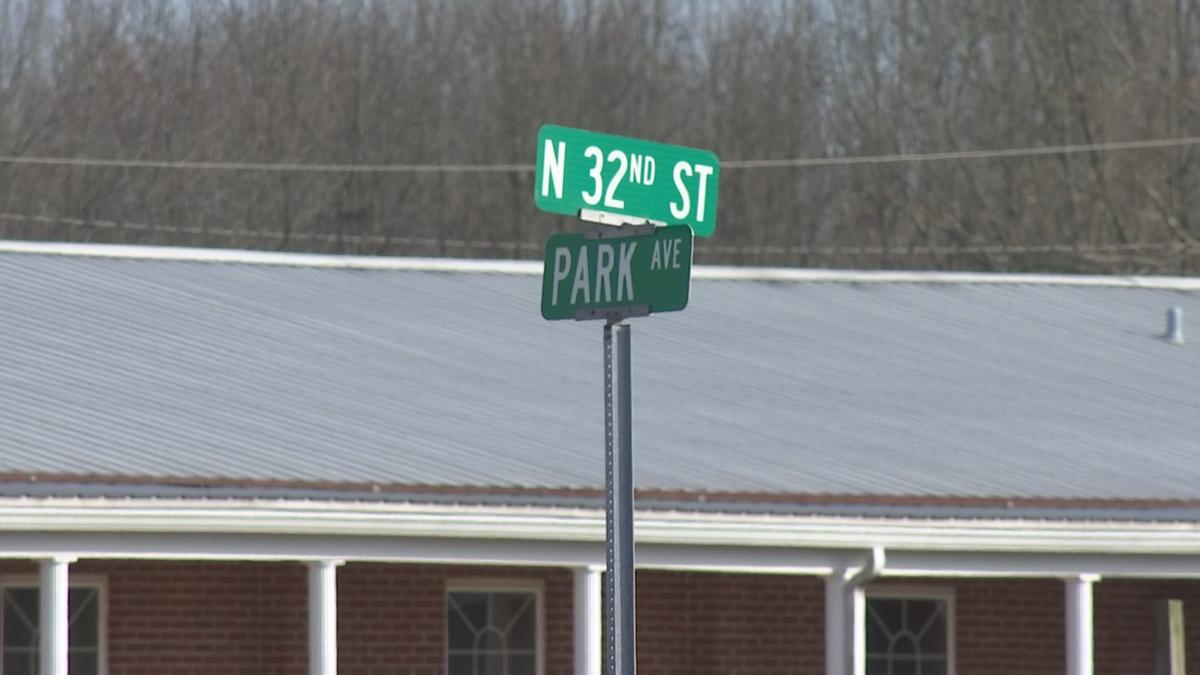 PADUCAH — People living in McCracken and Graves counties can expect to see roadwork soon. The Kentucky Transportation Cabinet is scheduling work aimed at improving safety at certain intersections starting the week of March 2.

Here are the intersections in McCracken County:

With the work geared toward improving safety, Kentucky Transportation Cabinet District 1 sent Local 6 data on why the work is being done on three of the intersections

Here's the data for the past five years:

— One crash involving a commercial truck.

Brenda Tresch lives on 32nd Street in Paducah. She's is excited to see the gutter work the cabinet has planned for the intersection.

"Well, I think that's a good idea. That's something that really needs to be done. There's several streets around here that flood pretty easily that need to have that done," Tresch said.

The safety improvements include things like new traffic lights, new signage for sidewalks, and pavement markings. The Transportation Cabinet's goal is to have the work done by June 30, 2020.