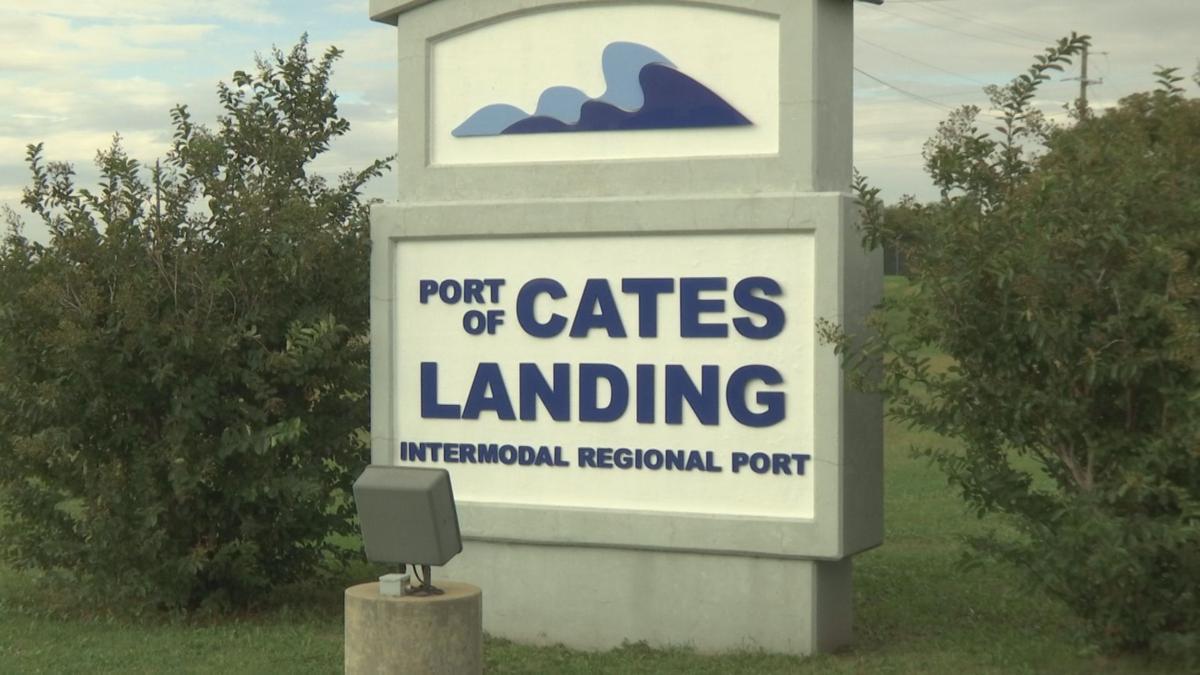 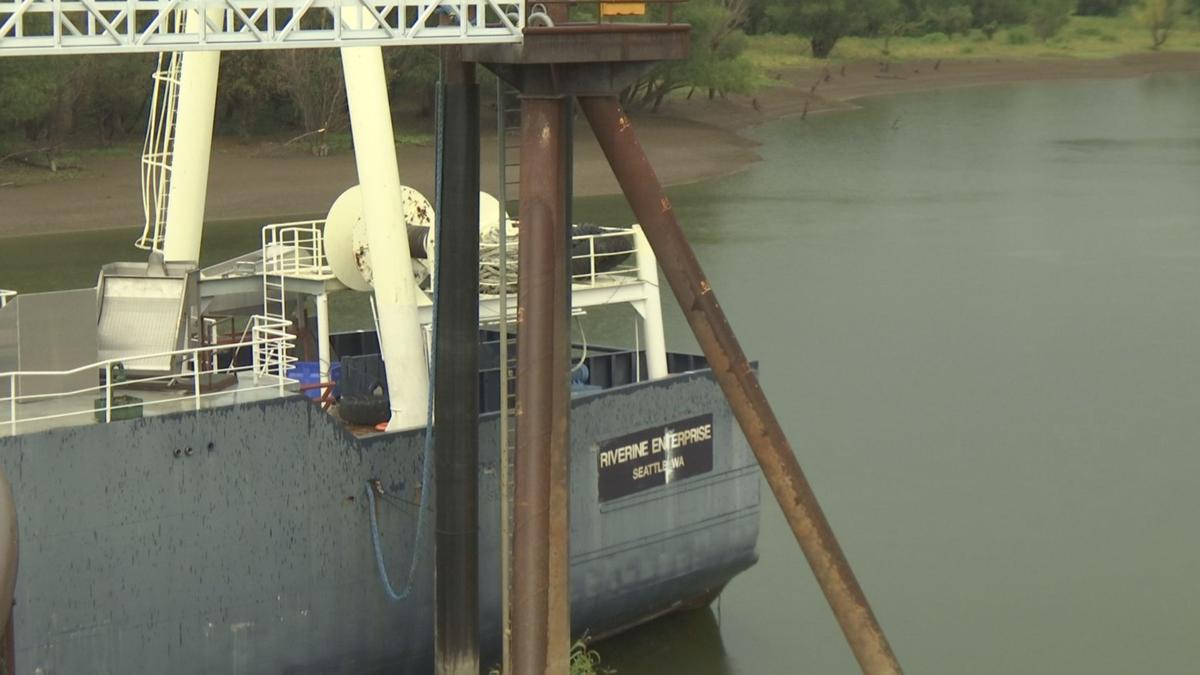 The port opened in 2010 and hasn't been used since.

"I got frustrated thinking that I got a port here that cost $50 million from the federal government and its sitting idle," Johnson said. "I think it's a dang shame they're not utilizing this port to get some of these goods that are sitting off the coast into our folks."

It would mean getting the facility up and running, along with bringing more people to start working in Lake County.

Ultimately Johnson wants to see the $50 million investment into his community finally get some use. The Port of Cates Landing sits on the Mississippi River. Johnson believes its location would be ideal for moving goods in and out of the area.