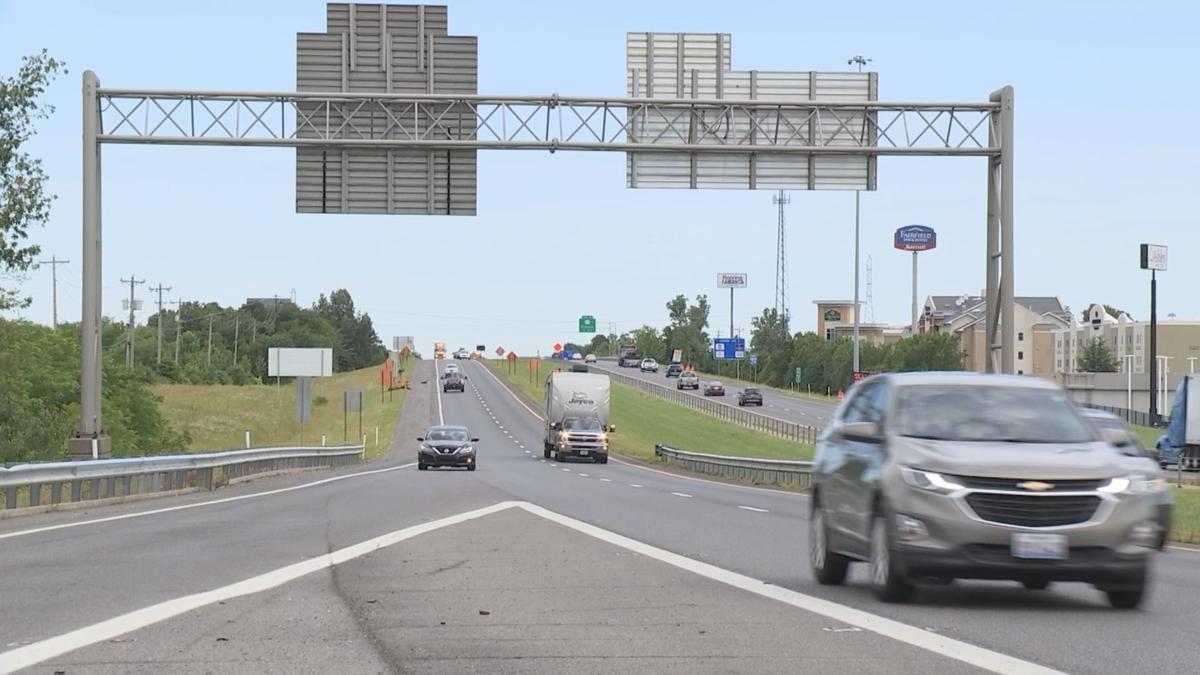 A shot of traffic from Friday afternoon from a median on I-24 in Paducah. 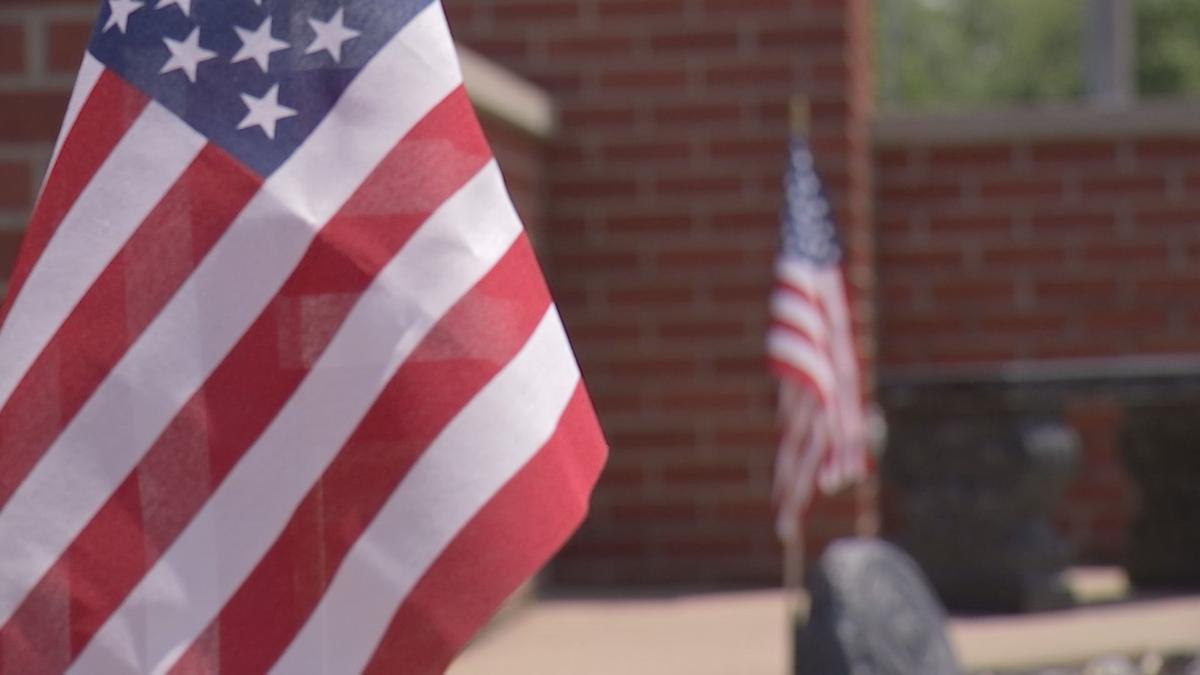 A shot of miniature flags put out for Fourth of July in Paducah.

MCCRACKEN COUNTY, KY — Heavy traffic is what you can expect this weekend because of the Fourth of July holiday.

AAA said more than 91% of holiday travel will be by car, despite the nation seeing the highest gas prices in seven years.

Travel this year will likely jump nearly 40% compared to last year when travel fell to 34 million because of the pandemic.

While some are traveling, others are staying home.

Some of you are celebrating differently this year as compared to last year.

"Yeah, we'll be around. It's going to be a lot of traffic. I'm dreading that today," said Henton.

St. Louis Firefighter Matt Grossenheider was on the road with his children Friday, coming back home from Florida.

"We haven't traveled in two or three years, and the kids are pretty close in age, so we took a year or two off of traveling to handle the babies," said Grossenheider.

He needed the break, but he is not looking forward to dealing with the traffic ahead.

"Got the week off of work prior, so I got to go back to work tomorrow but got to be out driving," said Grossenheider.

Keith Todd with the District 1 Kentucky Transportation Cabinet said work zones are out, and people need to be aware.

"One of the things we've talked about here lately is situational awareness, said Todd.

"If you're out on the road and you come into an area where there has been a crash, or a work zone or traffic has stopped or slowed substantially, you know, allow plenty of space between you and the vehicle in front of you," said Todd.

Todd suggests that drivers who use cruise control often need to avoid using it in high-speed and heavy traffic areas.

This Independence Day will have the second-highest travel volume on record, trailing only 2019.