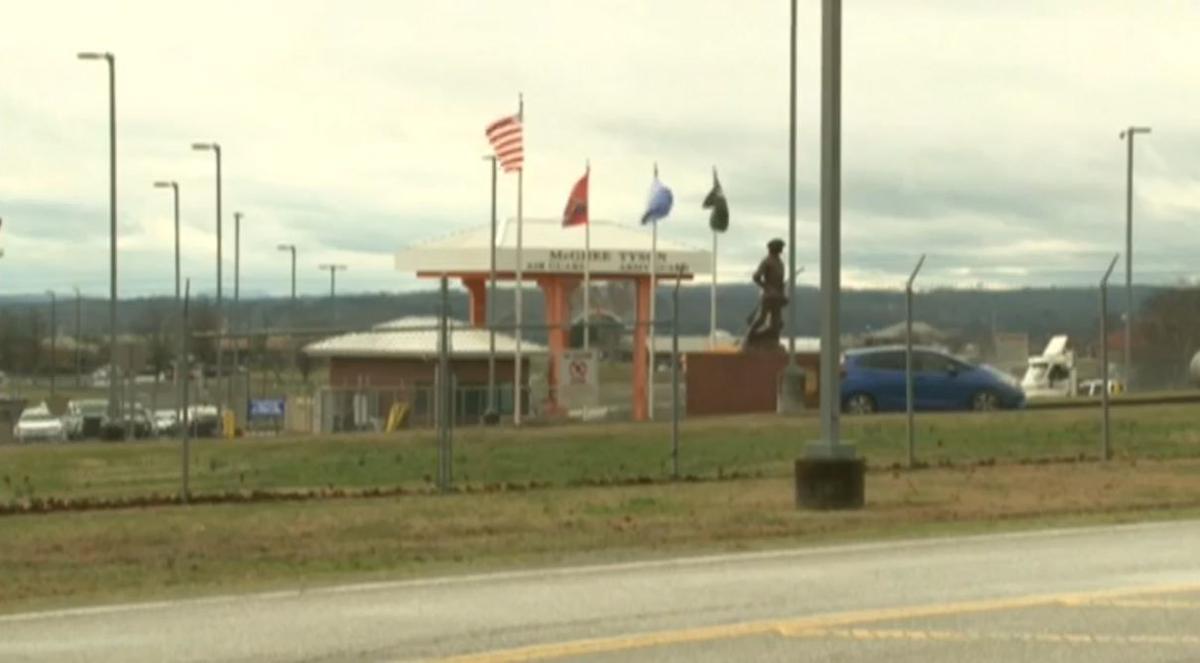 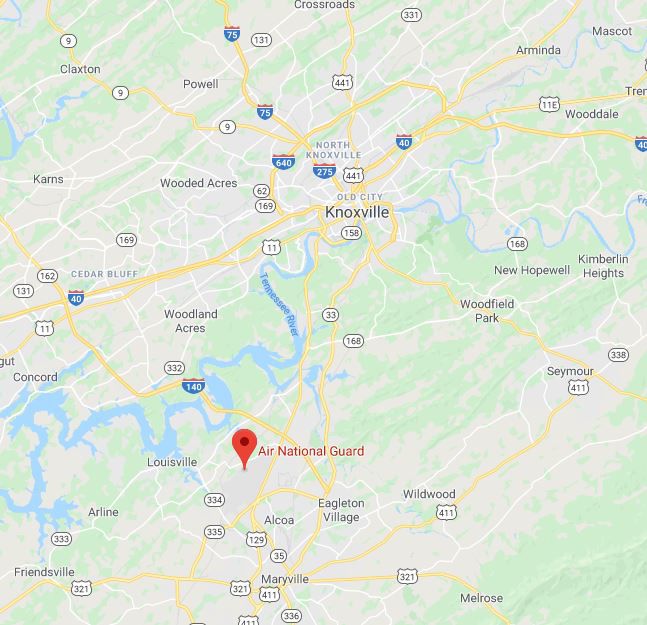 ALCOA, Tenn (AP) — A lockdown ended at Tennessee’s McGhee Tyson Air National Guard Base on Wednesday afternoon and everyone was safe after a report of a suspicious person who appeared to be armed turned out to be a misunderstanding, officials said.

A student had reported seeing a suspicious person with what looked like a weapon, said Lt. Col. Travers Hurst, a spokesman at the airbase in Tennessee.

After searching the base and re-interviewing the student, “We now believe they didn’t see what they thought they saw,” Hurst said. “Everyone is safe. There were no shots fired and no injuries.”

The lockdown was imposed about 11:15 a.m. The scare was a good opportunity to exercise emergency procedures and test agreements with local law enforcement, which responded quickly, Hurst said.

The base is home to the 134th Air Refueling Wing, which says its tenants include 241st Engineering Installation Squadron, the 119th Cyber Operations Squadron, the I.G. Brown ANG Training and Education Center, and the 572nd Air National Guard Band of the South.

The National Guard tweeted that more information would be released as it becomes available.