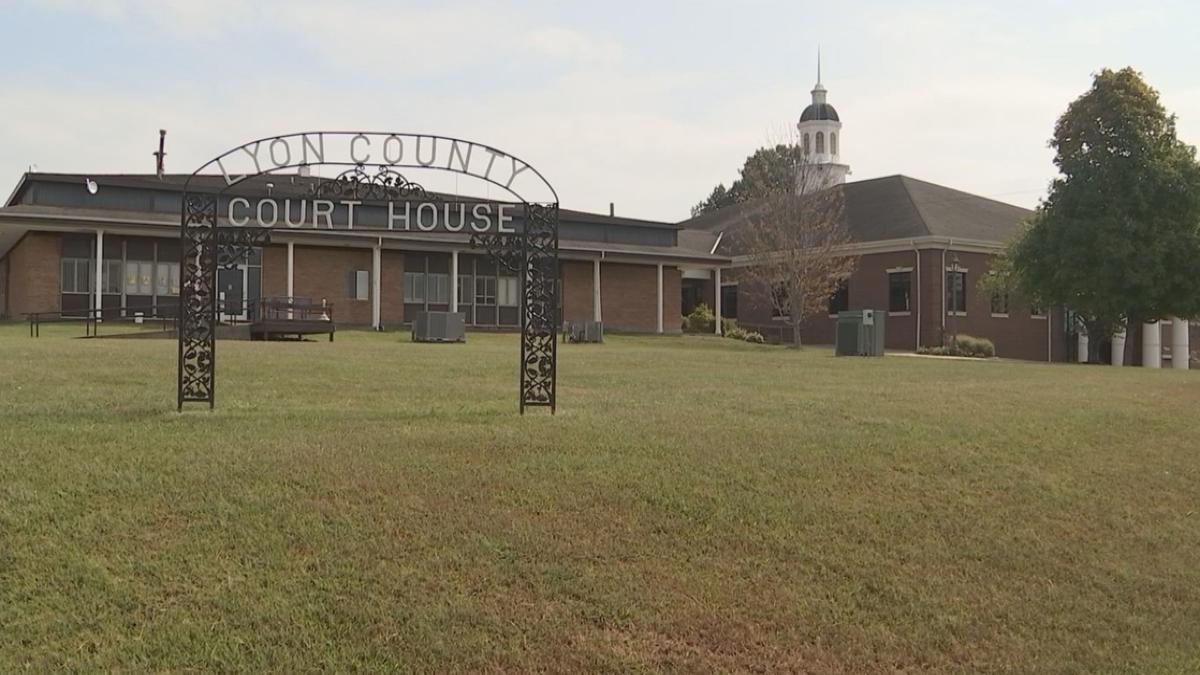 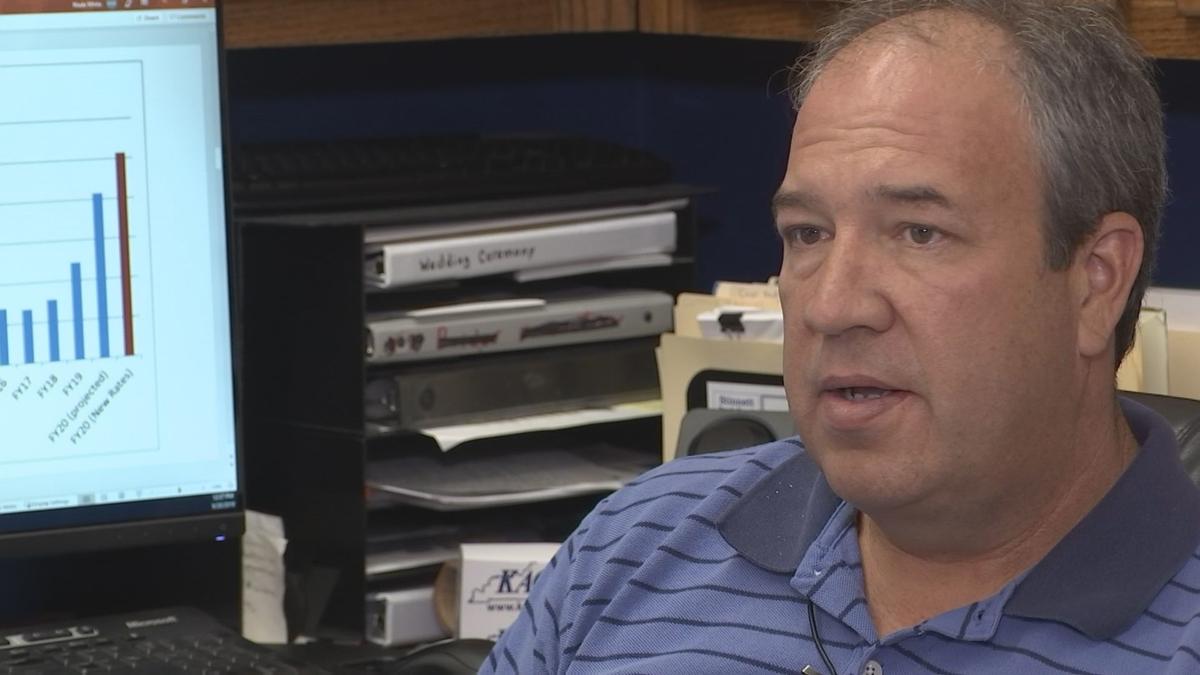 LYON COUNTY, KY — It's a rising cost Lyon County leaders say the county can't afford. In the past five years, Judge Executive Wade White says, the cost to house inmates has gone up by hundreds of thousands of dollars.

"It's something that we have been fighting with a couple of years now, but the increase in the past few months and few weeks are well beyond what we thought we were going to see even three months ago," says White.

White says the county has already made several cuts to the budget, and now — with jailing costs making up about a quarter of the overall budget — they're gong to have to cut even more.

"When you've got numbers that just go up like you see here there's no way to tax people fast enough or cut fast enough to take care of that problem," says White.

The Caldwell County Jail is one of the places where Lyon County houses inmates. Originally, Lyon County had budgeted $315,000 to house inmates, but now it's looking like it will cost more than $500,000. White blames drug arrests for a big part of the rising cost, including arrests of people just driving through the county.

"I want all those people off the roads, but Lyon County can not afford to fight the war on drugs for the rest of the nation," says White.

At the end of the day, White worries it's the taxpayers who will pay the real price.

"Some good people who pay taxes and want certain services from their county are suddenly not going to be getting them anymore, and it's not fair to the local taxpayer," says White.

White will be holding a special budget meeting on Sept. 26 to look at where they can cut the budget. The meeting starts at noon, and will take place at the courthouse.