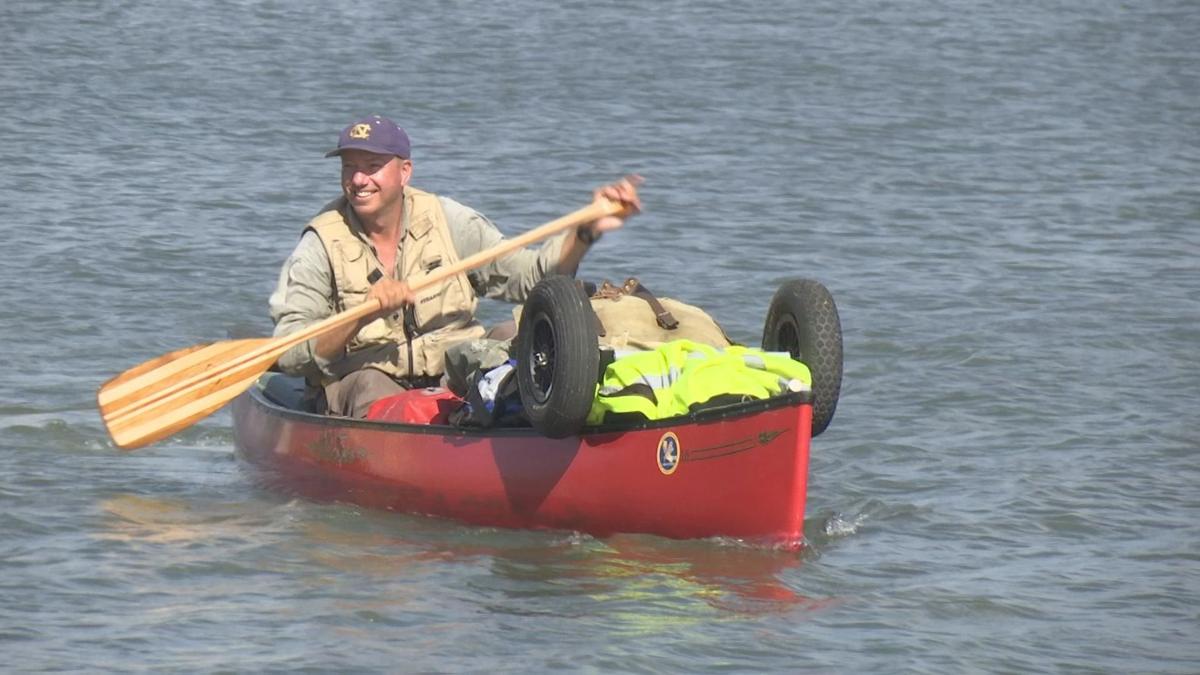 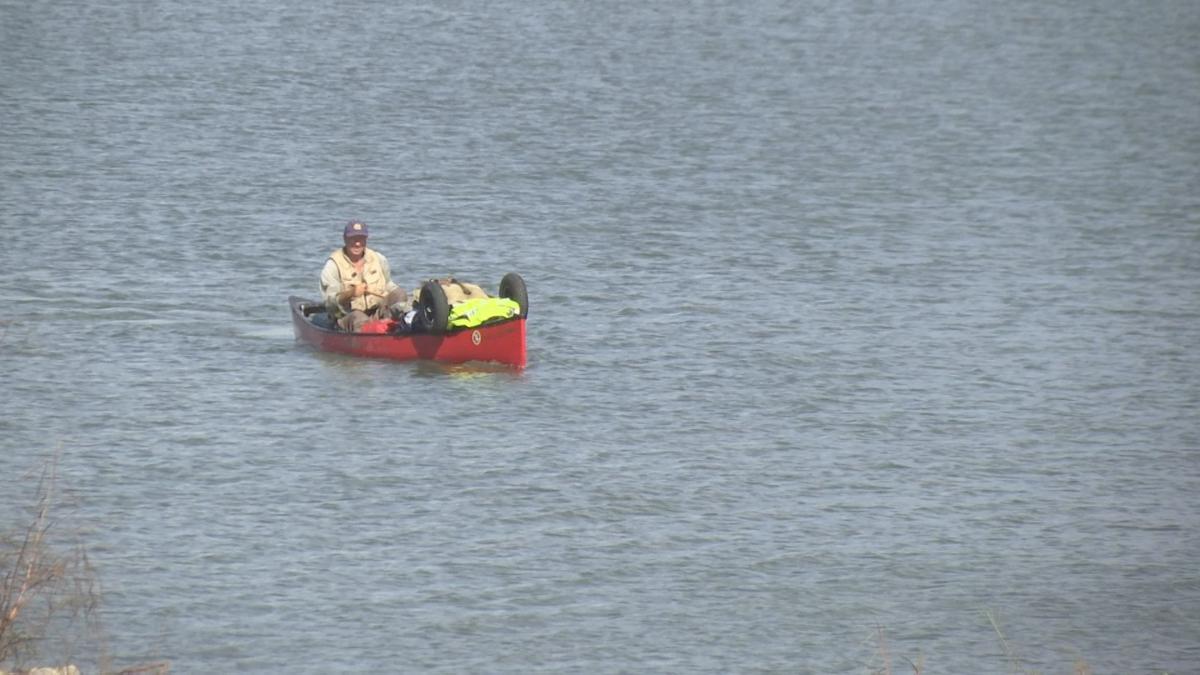 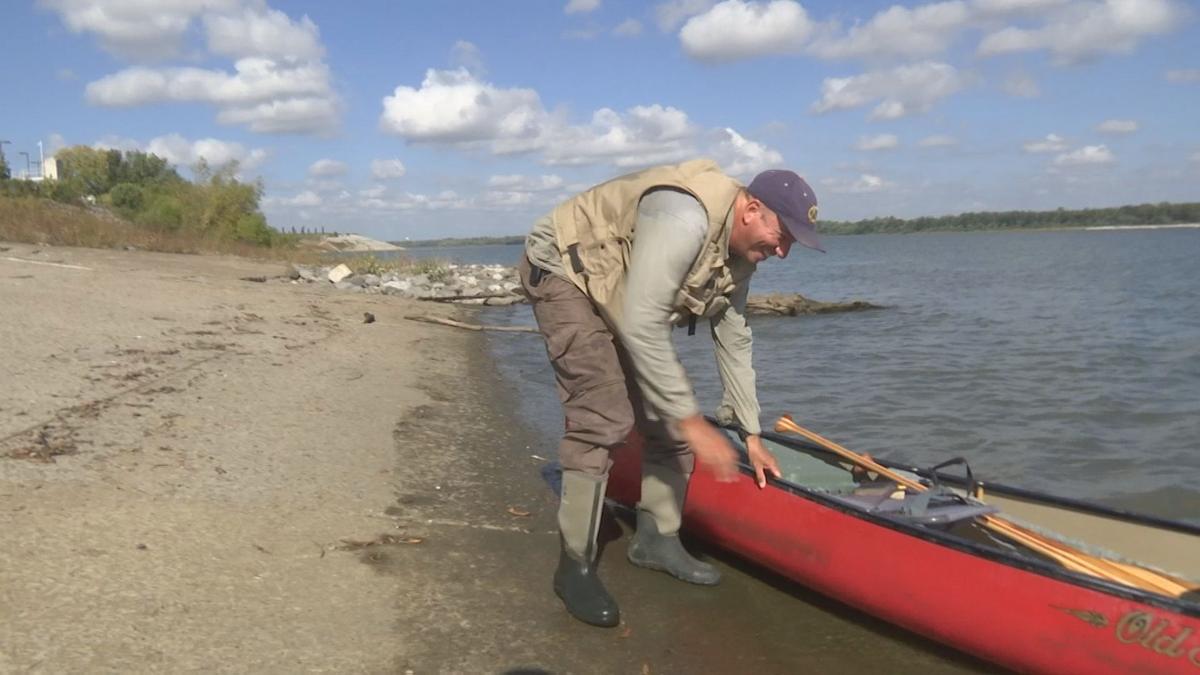 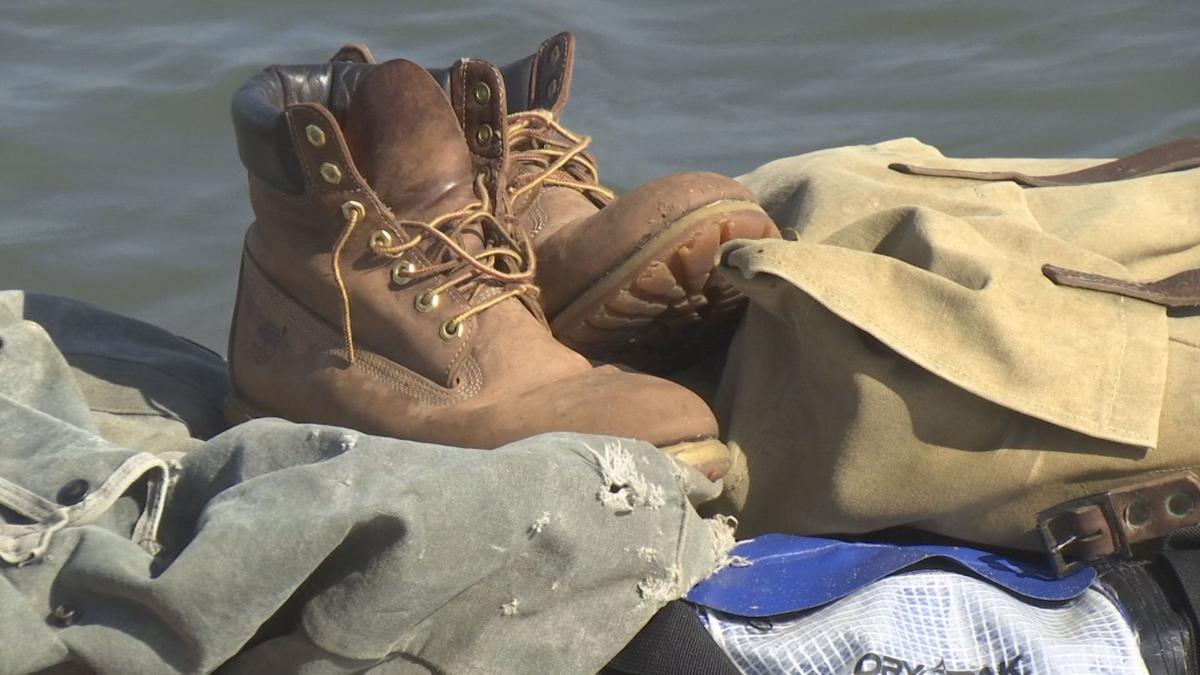 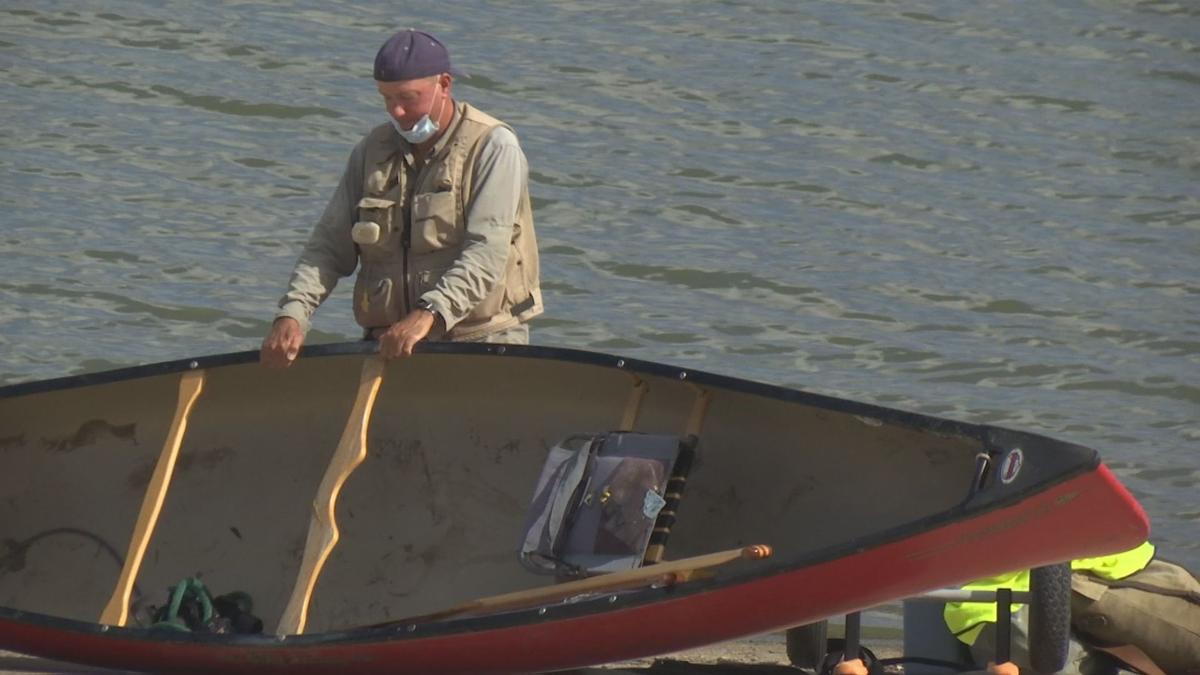 PADUCAH — It's a journey that spans two years, 22 rivers, and 7,500 miles. A man who is canoeing across the U.S. made a pit stop in Paducah Thursday.

Neal Moore is a Los Angeles native who was working as an English teacher in Taiwan.

On Feb. 9, he began his solo canoeing journey at Astoria, Oregon. He then paddled through the Columbia River, the Snake River, the Clark Fork, the Missouri River, and the Mississippi River, before going through the Ohio River to reach Paducah.

Moore will stay in Paducah for a few days before canoeing to New Orleans, then to Mobile, Alabama, followed by Pittsburgh, and eventually to New York City. His goal is to reach the Statue of Liberty by December 2021.

Moore, who is a writer and freelance journalist, said he will author a book based on his experiences during the journey.

Moore said challenges during his journey include strong winds and severe weather. But he's willing to deal with them.

"I'm traveling in an open canoe for a reason," said Moore. "I'm open to all of the elements. I'm open to Hell or high water, to everything that nature can throw at me. But I'm also open to days like (Thursday), and also to meeting new people and taking myself out of my comfort zone."

Moore said the title of the book is yet to be determined. He has authored two other books, including "Down the Mississippi," which chronicles his 2009 journey through the Mississippi River during an economic downturn, featuring people he met along the way who shared advice on what worked for them. His other book is a memoir of his time as a youth in South Africa, which coincided with Nelson Mandela being released from prison and eventually becoming the country's president.