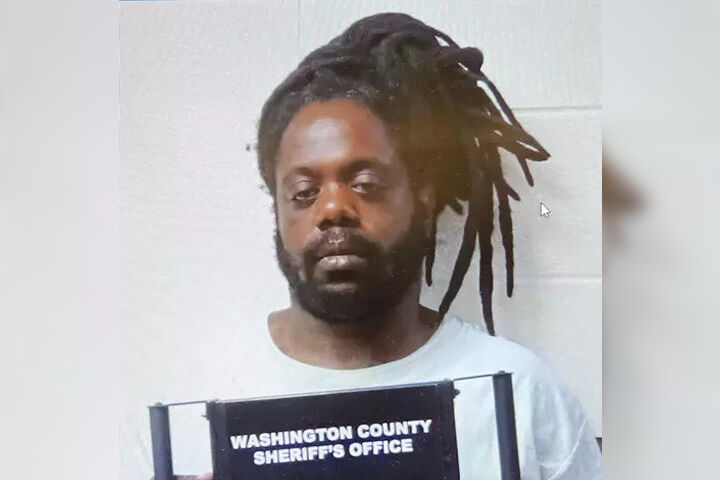 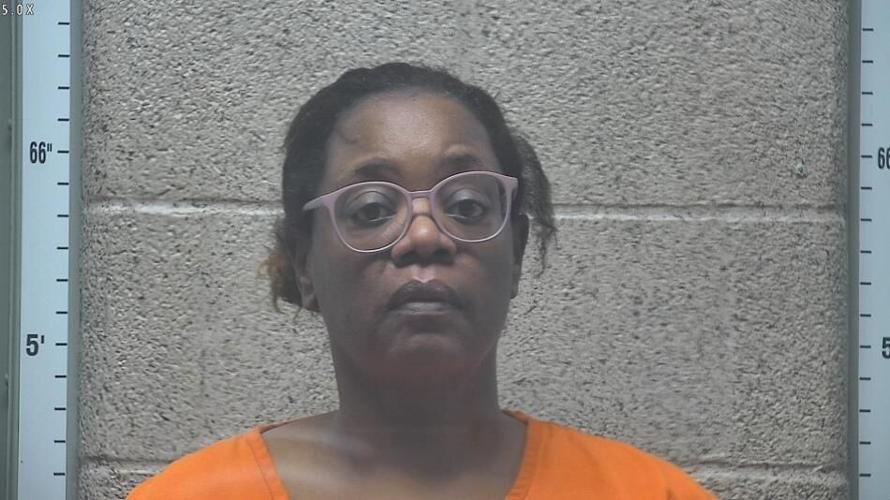 CARBONDALE, IL — Two people have been charged in connection to the death of a Carbondale, Illinois, woman whose body was found in a home on East College Street in May.

On Thursday, June 23, the Carbondale Police Department announced the indictment of 42-year-old Jamar Boyd of Hollandale, Mississippi, on two counts of first-degree murder in connection to Curtis' death. The police department says Boyd is in custody in Washington County, Mississippi.

The Delta Democrat-Times reports that Boyd is also charged in Hollandale with the murder of a 39-year-old woman whose body was found along a road just outside the Mississippi city's limits. He was arrested in Mississippi in mid-May.

The police department says a Carbondale woman has also been charged in connection to Curtis' death.

The woman, 49-year-old Ludie Hicks is charged with obstruction of justice. Police say she is currently in custody in Henderson County, Kentucky.