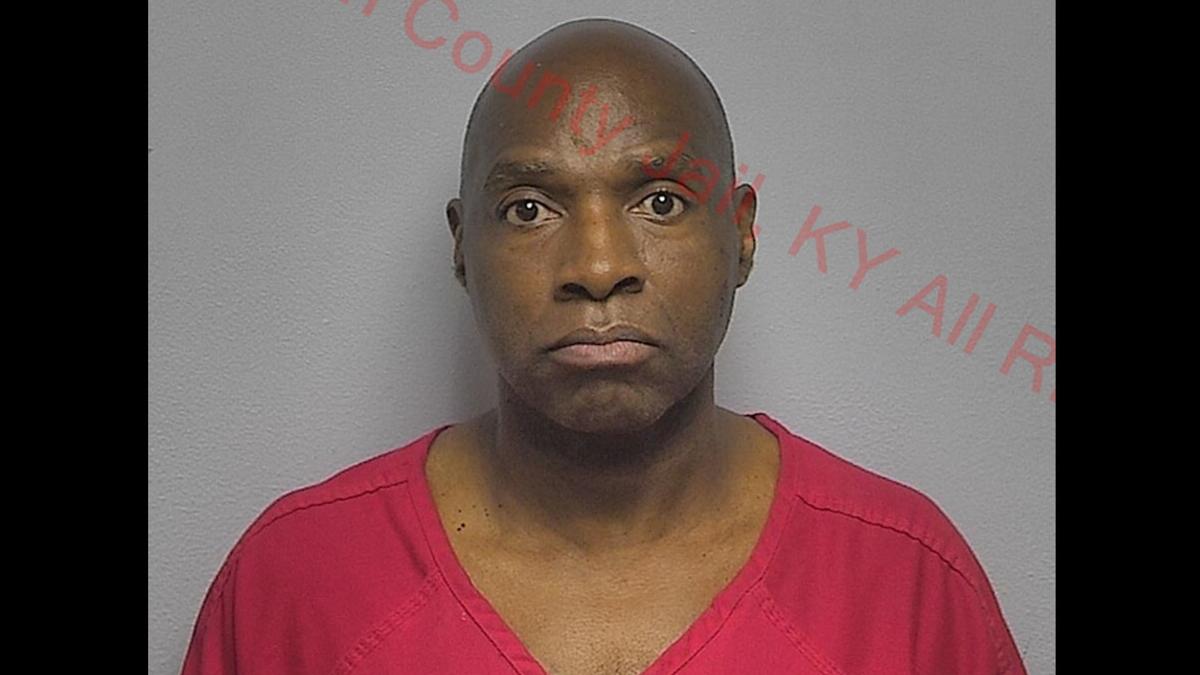 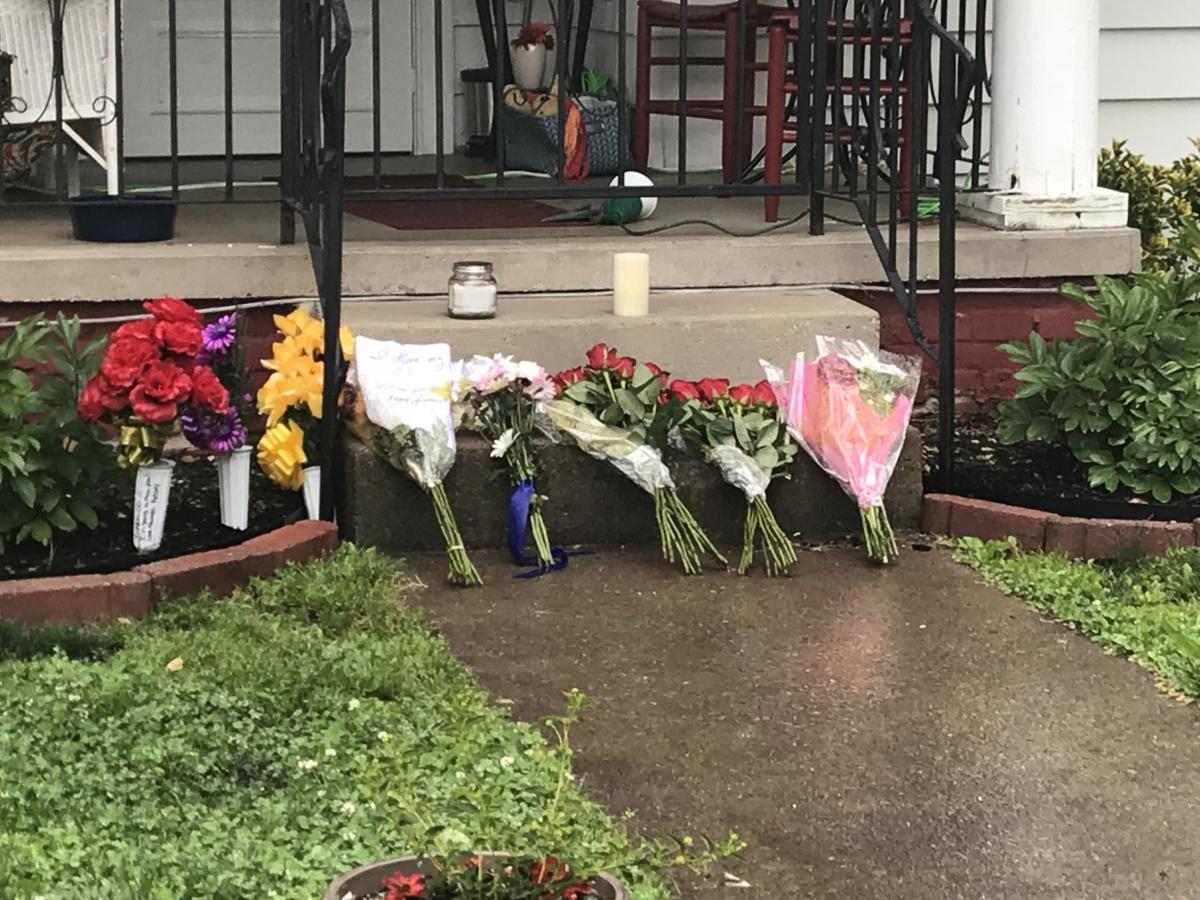 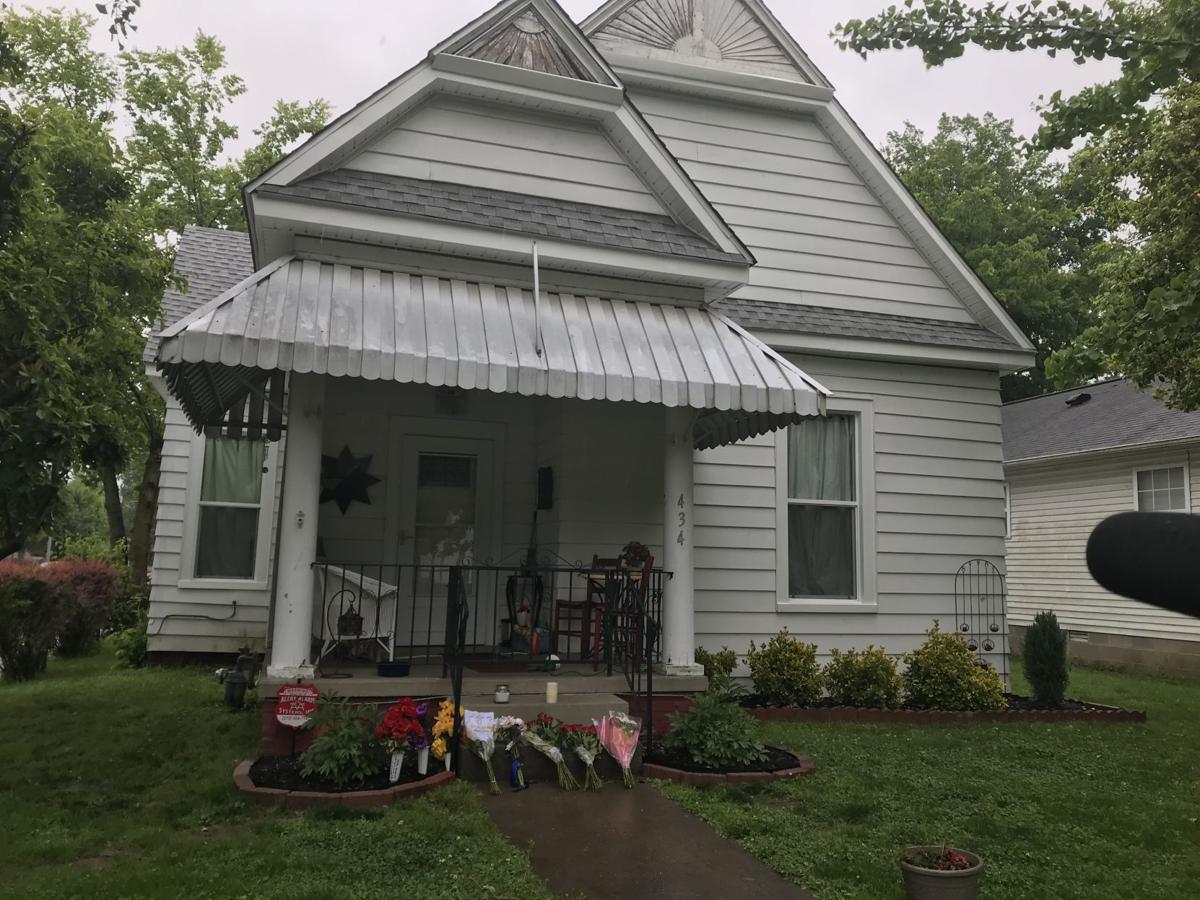 PADUCAH, KY - Paducah police have charged a man released from prison a year ago with murder, after they say he shot and killed a local special education teacher.

Police say they caught 56-year-old Kelvin Richardson of Paducah a few blocks away from the Fountain Avenue home of Carrie D. McCord, where they say he shot and killed her in the back yard.

Police say they found McCord lying in the yard with an apparent gun shot wound and a male fleeing the area on a bicycle.

Police found Richardson less than three blocks away with a .357-caliber handgun.

Richardson told detectives that McCord had tried to help him adjust to life outside of prison, then in March, he began to cause problems for McCord and she got an Interpersonal Protective Order to keep him away from her and her home.

Richardson says he got a handgun and went to McCord's home on Tuesday intending to kill her and three neighbors who apparently intervened in an earlier accident. Richardson says he confronted McCord on her back porch, and said he demanded she call the neighbors outside so he could kill them. Police say she repeatedly refused, so he shot her and left the scene on a bicycle.

Richardson is booked in the McCracken County Jail on charges including murder, fleeing or evading police, possession of a handgun by convicted felon and violation of IPO.

Richardson has a lengthy criminal history, including multiple violent felonies, and was released from prison on parole and assigned to Keeton Correctional Center in Paducah on Feb. 19, 2019. The Department of Corrections order his release from Keeton on May 31,2019, to a residence in Hinkleville Road.

The investigation is continuing and additional charges could be added after detectives review the case with the McCracken County Commonwealth's Attorney's office, police say.

Additionally, an autopsy is scheduled for Thursday at the Regional Crime Laboratory in Madisonville.

A Facebook event shows there will be a dog walk around Fountain Avenue to remember CD McCord. The walk will take place on Wednesday, May 20, starting at 6 p.m. More information can be found below.

People have also been leaving flowers around McCord's house.

PADUCAH -- Family of C.D. McCord announced a private funeral due to COVID-19, however they are holding a mobile visitation for those unable to…