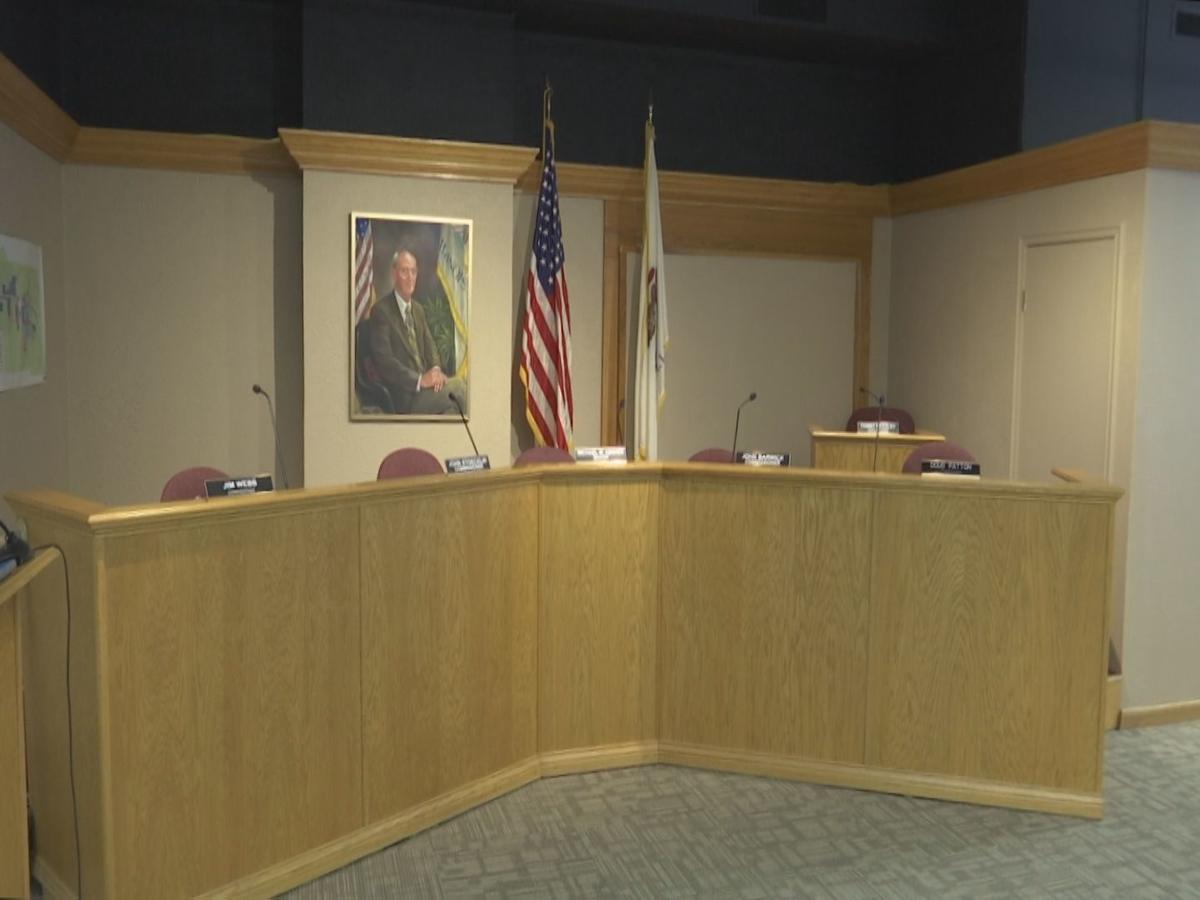 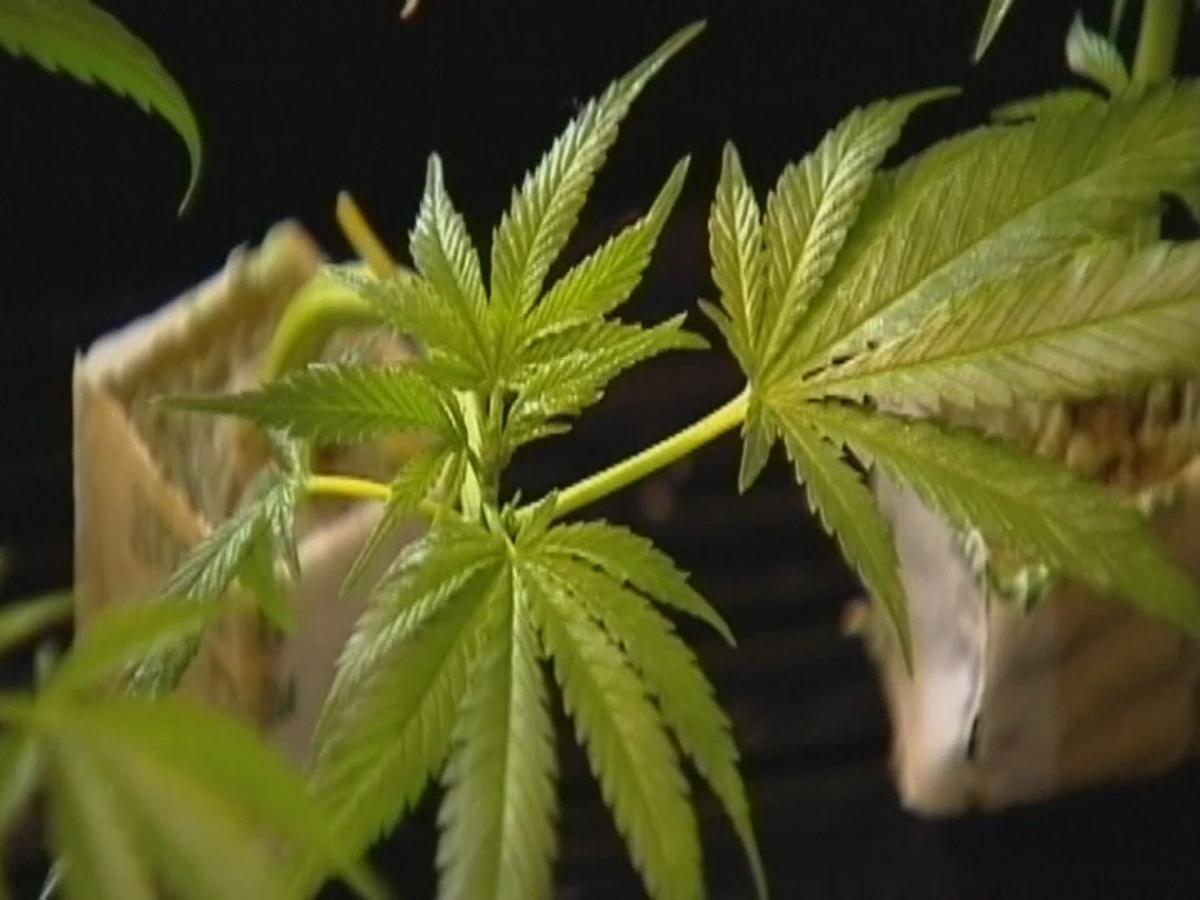 The Marion, Illinois, City Council voted 4 to 1 to opt out of allowing recreational marijuana sales within city limits.

Some council members said they worried about marijuana opening the door to harder drugs.

"It's a drug," Mayor Mike Absher said. "The state's allowed it. I think it's sad. It's not moral. I'm not trying to legislate morals. I just think it's a drug with a slippery slope."

Recreational marijuana will be legal in Illinois — in communities that do not opt out — beginning Jan. 1.

The city of Murphysboro plans to vote on a similar ordinance Tuesday.

MARION,IL — Recreational marijuana will soon be legal in Illinois, but that doesn’t mean you’ll be able to buy it in Marion. The city council is thinking of opting out of allowing marijuana sales within the city limits, and they plan to vote on the issue during Monday night's meeting.

Mayor Mike Absher said he wants to proceed with caution.

"For me, right now I think the safest and most conservative thing to do is vote against it and see what the negative consequences, if any, happen to some of these other communities. Then, we can make a more informed decision," Absher said.

He understands there could be some risk in not allowing sales. "We will lose out on potential sales tax revenue. I think there's a reality that we are going to face the problems. There are a lot of people who bring up law enforcement issues that'll you'll have or not have. We are going to face that either way," said Absher.

But some who call Marion home said the financial benefit cannot be ignored.

"Other than the sales tax revenue, I don't see a lot of redeeming factors to marijuana outside of a bona fide medical use," said Absher.