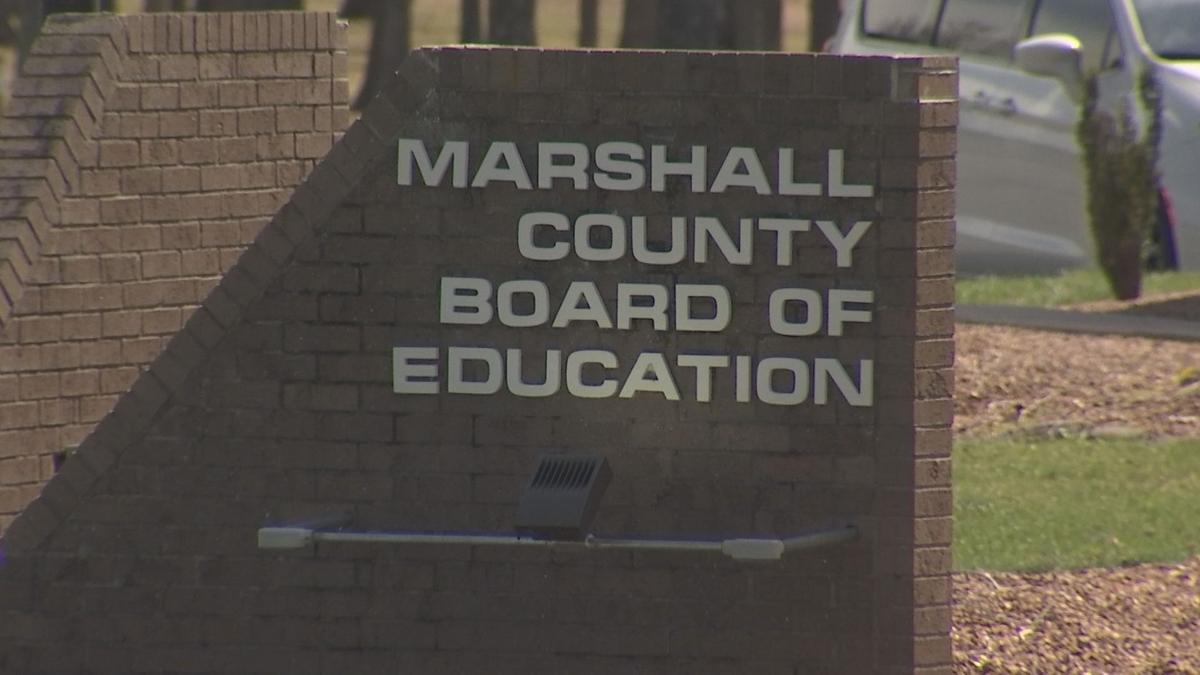 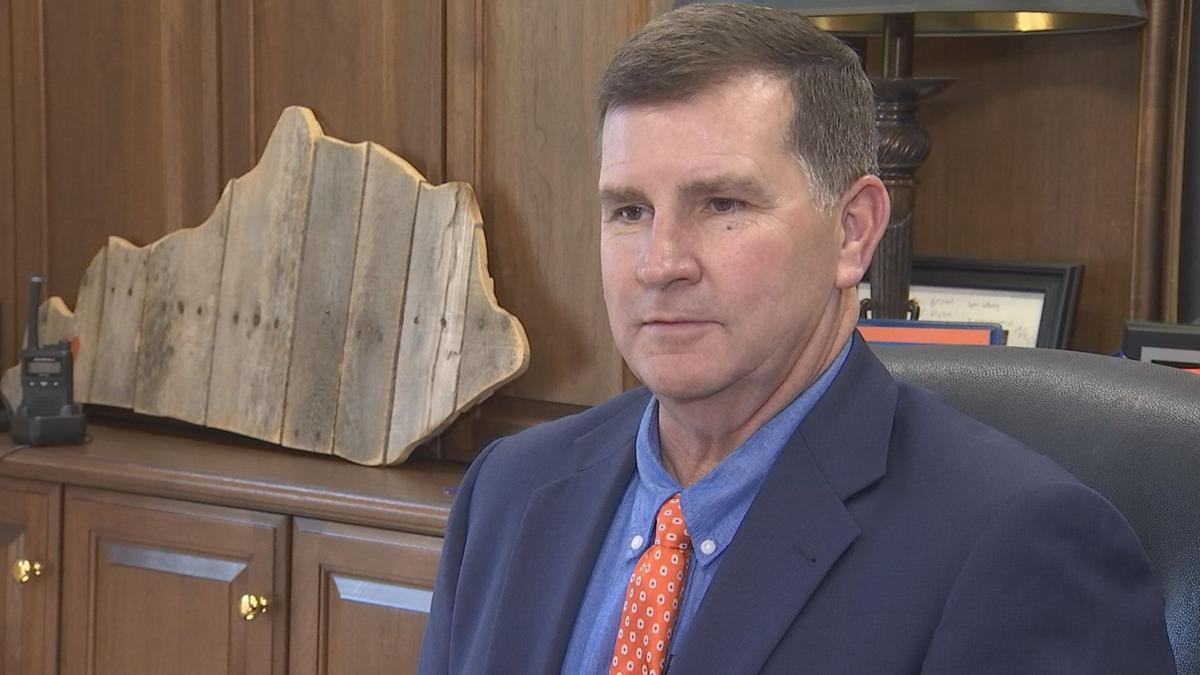 The board will hold a special called meeting at 5 p.m. Tuesday to introduce the new superintendent. The board previously planned to announce their pick for the position on June 17, but has moved the announcement up to June 15.

The board began searching for a new district head after current Superintendent Trent Lovett announced his decision to retire in in March. Lovett has served the district for more than three decades, including 13 years as superintendent. His retirement goes into effect June 30.

Last week, school board vice chair Mary Beth Riggs told Local 6 about some of the qualities the district has been searching for in its next superintendent.