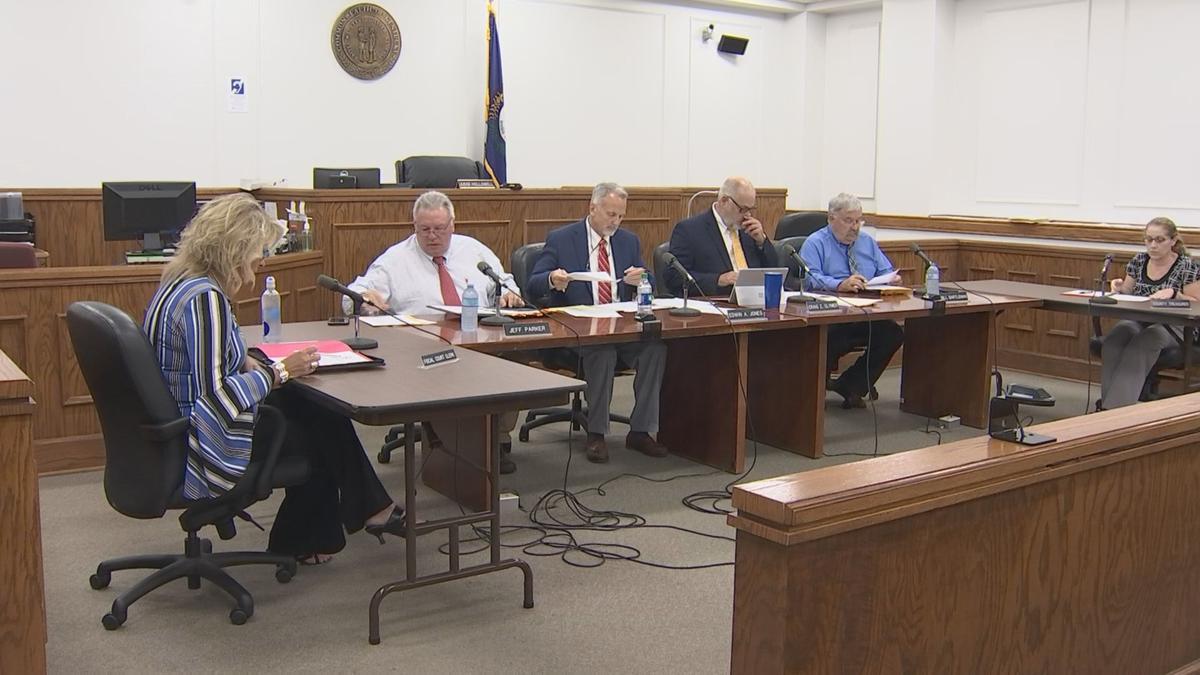 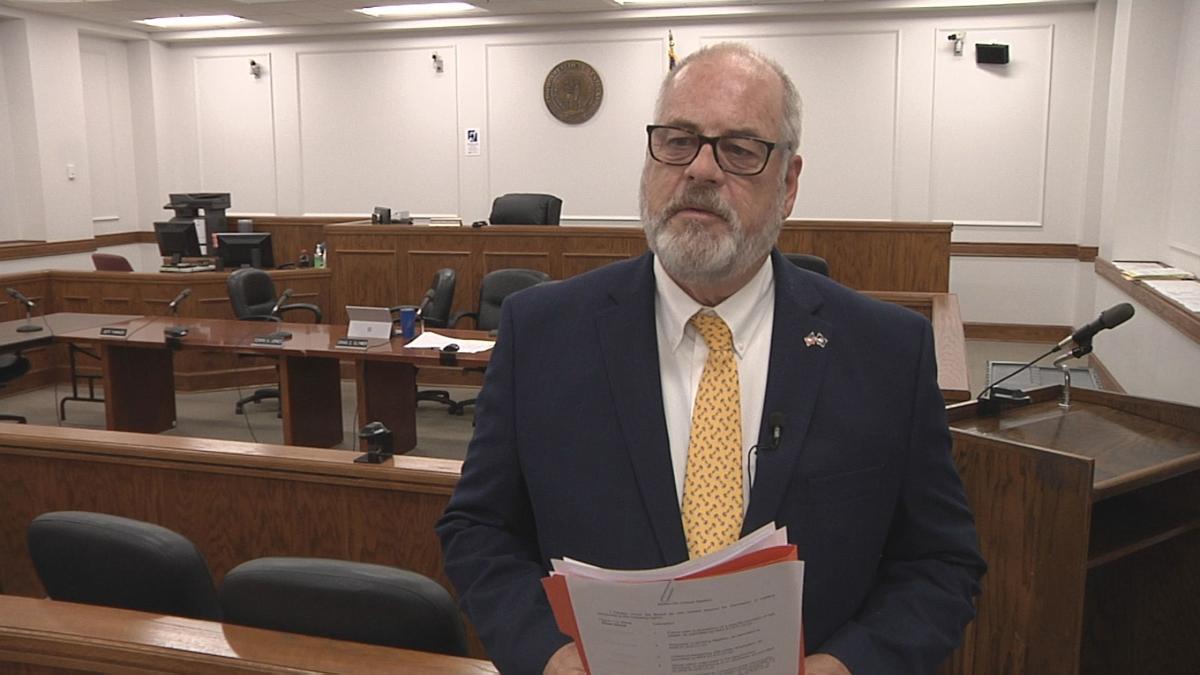 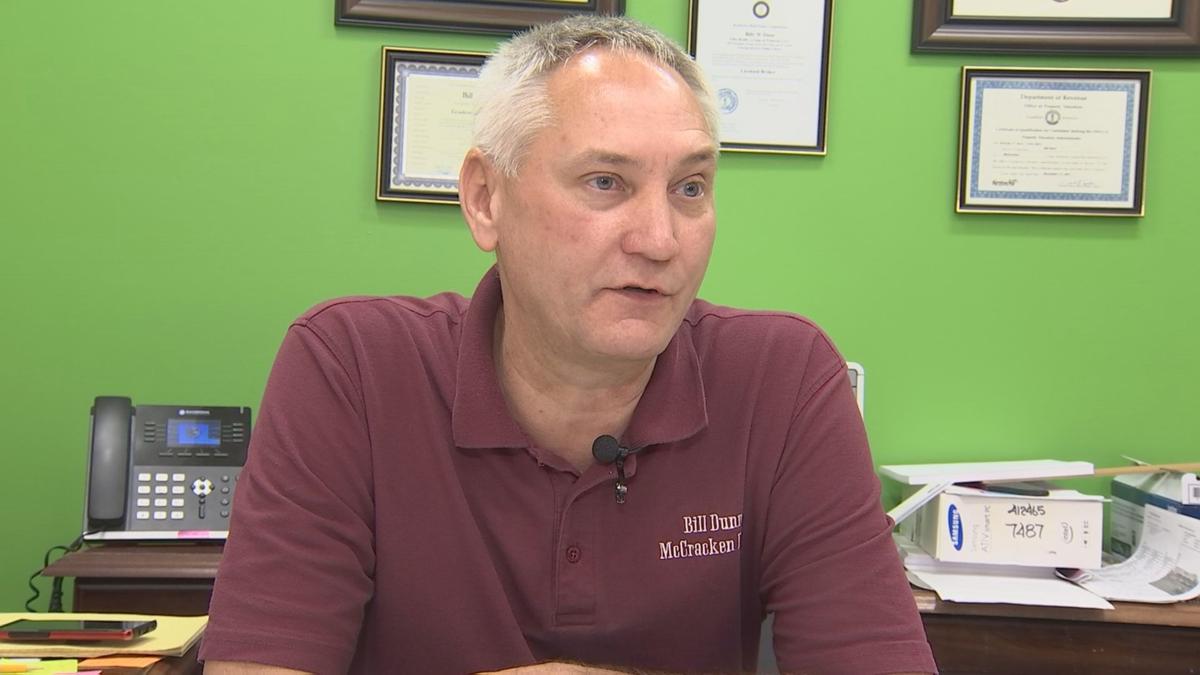 MCCRACKEN COUNTY, KY — McCracken County leaders are trying to solve a multi-million dollar property assessment mess. Over multiple years, property taxes have not been fully paid, and in some cases not paid at all, because of a problem at the McCracken County Property Valuation Administrator's Office.

Former McCracken County PVA Nancy Bock did not properly assess several properties, which led to property taxes not being paid in full. As of now, it's estimated that nearly $40,000 in unpaid taxes is owed to McCracken County. Judge Executive Craig Clymer says he thinks the taxpayers should pay that money owed in full.

"It's just a question of fairness," says Clymer.

Clymer says while there may have been some people who didn't know they were not paying the right amount of taxes, the vast majority probably did, and he believes that, like everyone else, those people should pay.

"Unfortunately we had someone in the office that wasn't doing the job and that slipped by. I think we go back and recapture that as just a matter of fairness just to others, those people who did pay their taxes," says Clymer.

Dunn is concerned some people who owe property taxes might be hurt badly if forced to pay in full.

"These people valued at under $100,000, it could cost them their home, because they would not be able to pay it, and eventually it'll go into foreclosure and all that," says Dunn.

Clymer says he doesn't want to see anybody lose their home, but he does think the taxes need to be paid.

"We don't want to be oppressed on anybody, don't want anybody losing their home or anything. We're going to try and see how much latitude we have, and maybe we can make extended payment periods," says Clymer.