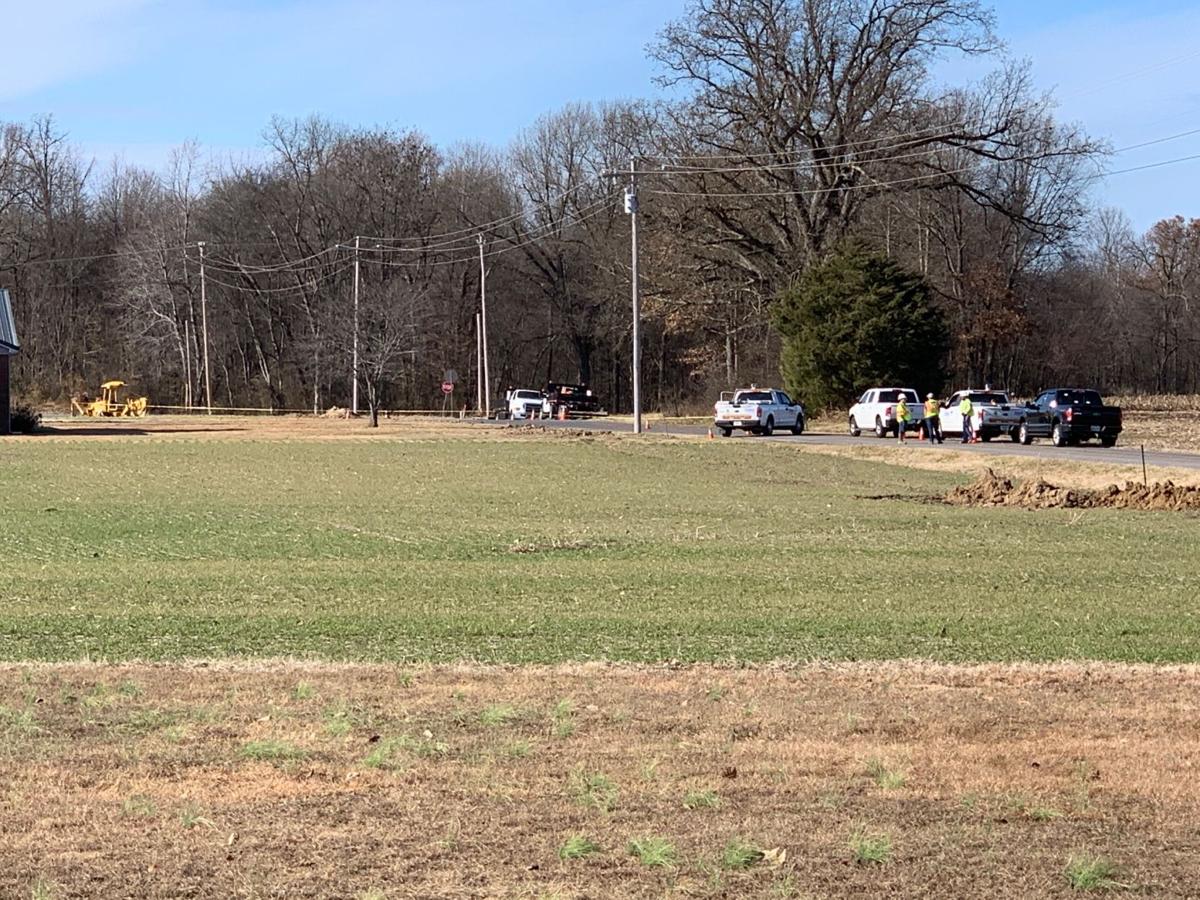 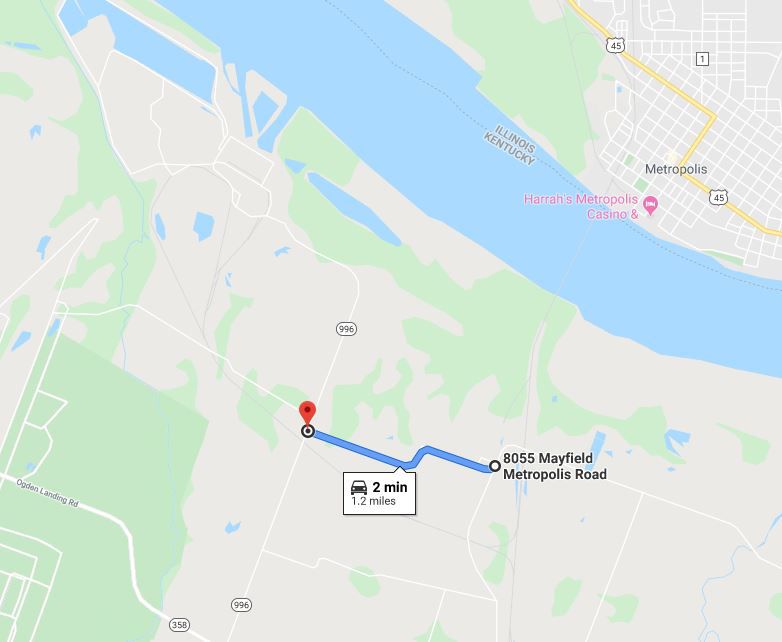 MCCRACKEN COUNTY, KY — A portion of a McCracken County road is closed because of a leaking gas main.

McCracken County Emergency Management says Carneal Road is blocked at the intersection with Metropolis Lake Road. The intersection will be closed until repairs are made. Drivers are asked to avoid the area until the leak is repaired.

It will be a couple of hours until a crew can start repairs on the Atmos Energy line. Atmos Energy said the gas line was cut by a contractor working in the area. The contractor, Star Construction, told Local 6 they did call ahead and have the utilities marked before their crew began digging. A field supervisor with Star Construction said the crew was working 6 feet away from where Atmos Energy had marked the gas line. The supervisor said they have shut down operations there until Atmos re-checks the gas line markings.

Jackson Purchase Energy Cooperative said it had to turn electricity off for the Carneal Road circuit at the request of Atmos Energy. In a post to its official Facebook page, JPEC said "The gas leak is blowing straight up into our electric lines and there is a fear of spark and explosion."

JPEC said about 280 customers were affected by the power shutoff, but the company would restore power once the area is safe. In an update about an hour later, JPEC announced that power has been restored "to almost everyone impacted" on Carneal Road. "Electricity will be restored very soon for all other consumer-members in that area," JPEC said.