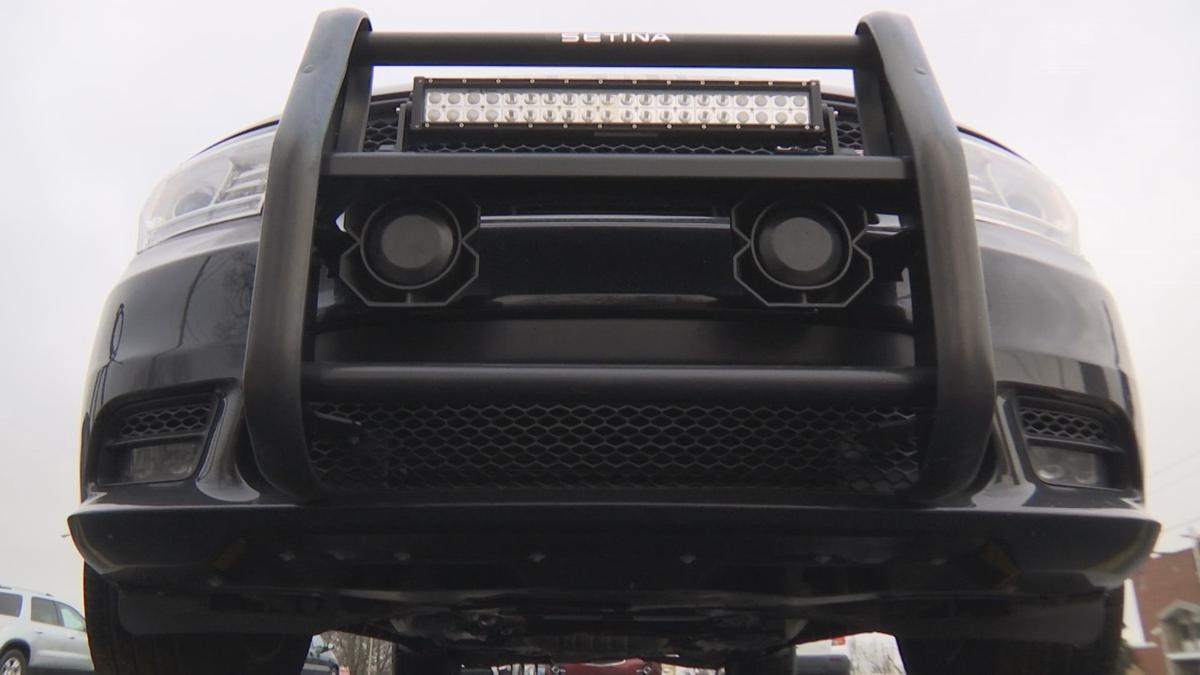 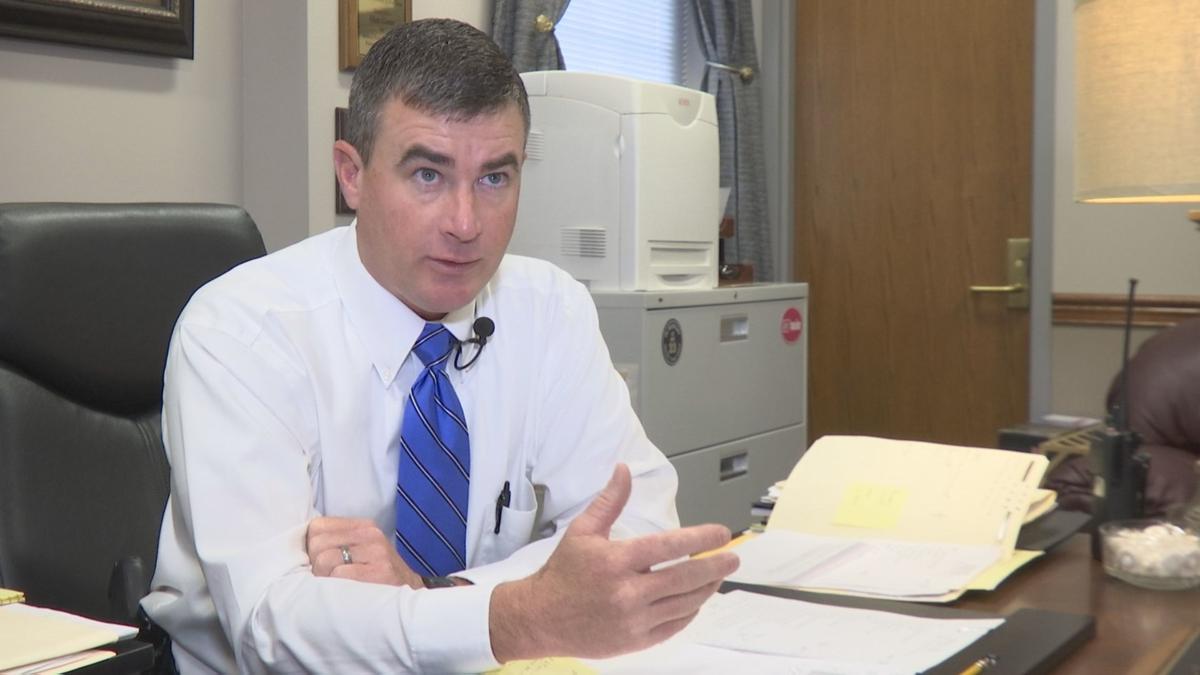 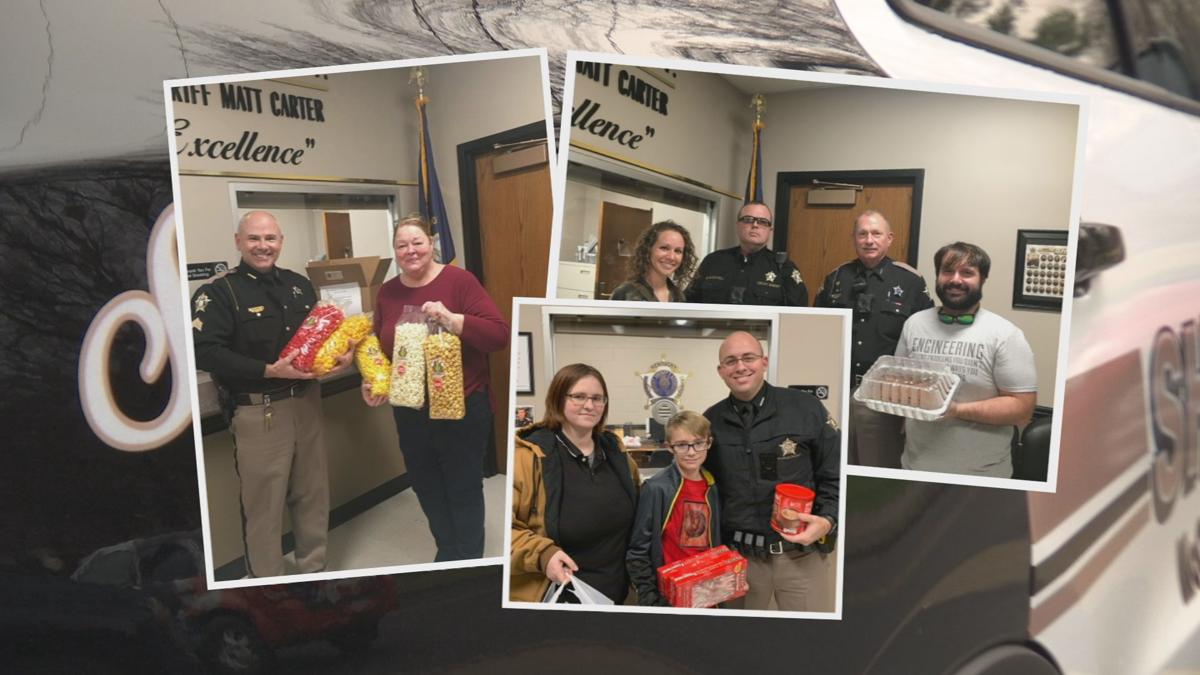 Carter credits the community's support for a successful year. 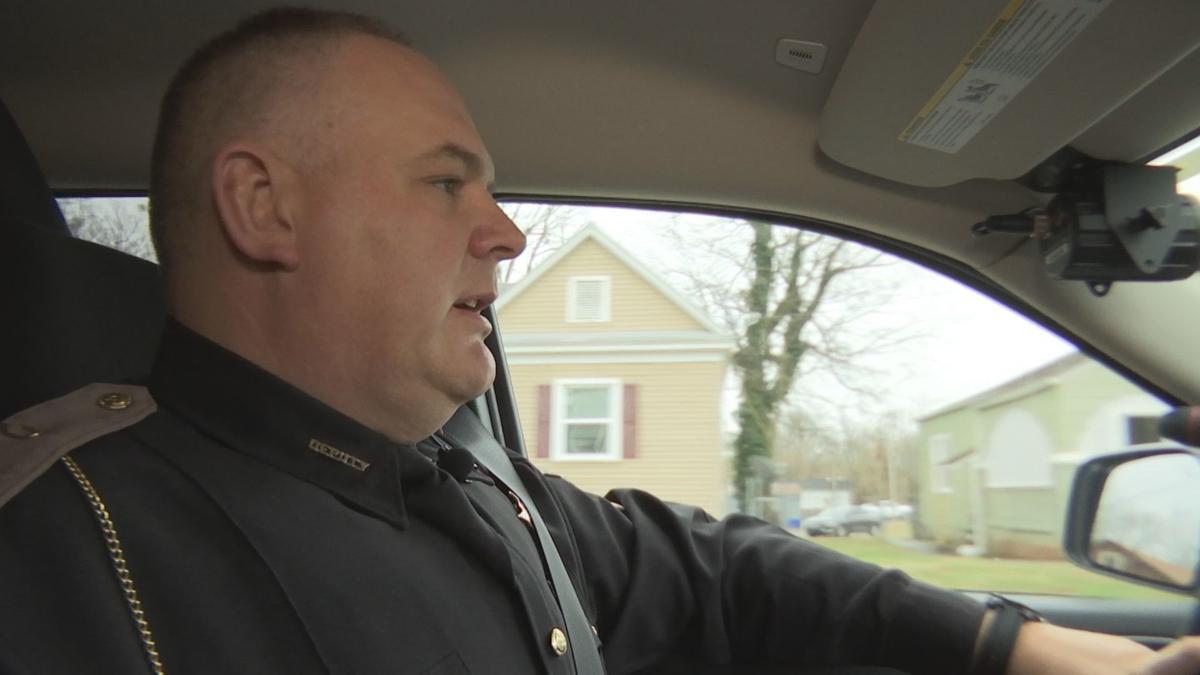 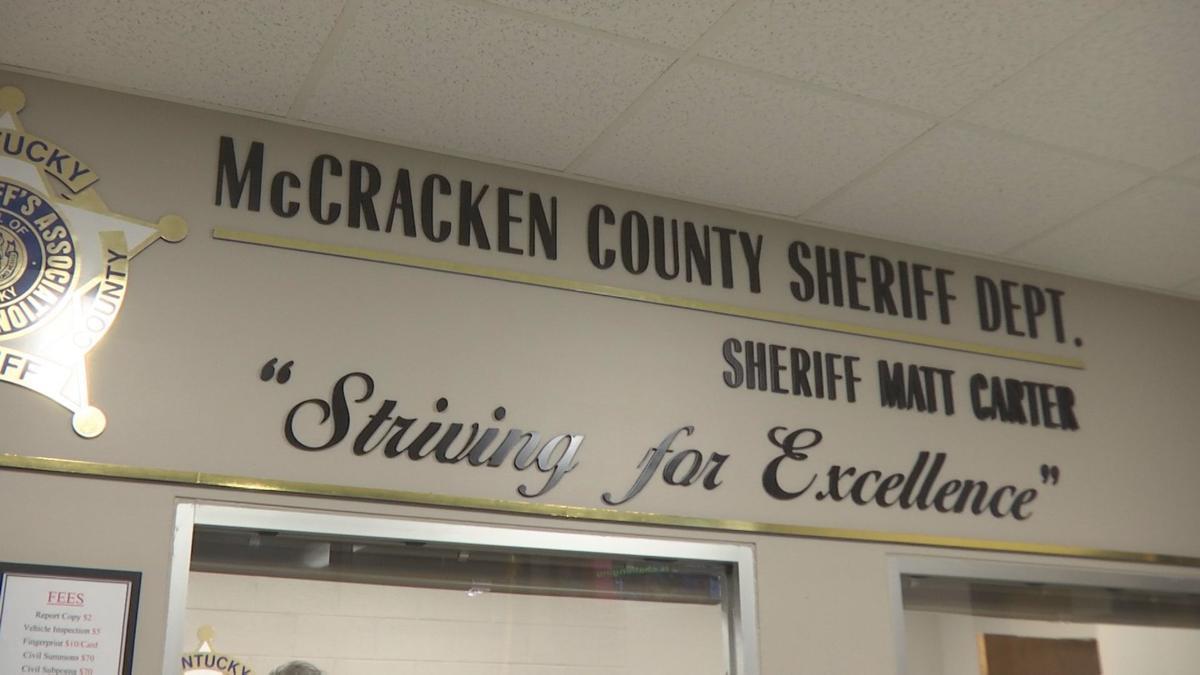 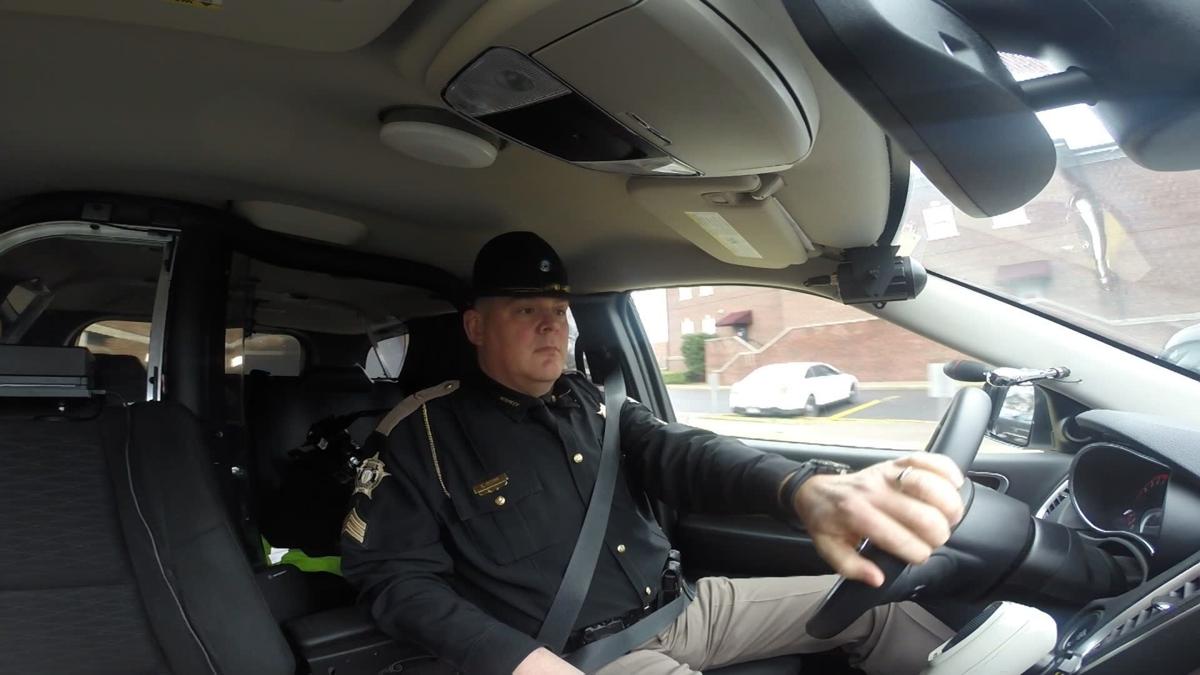 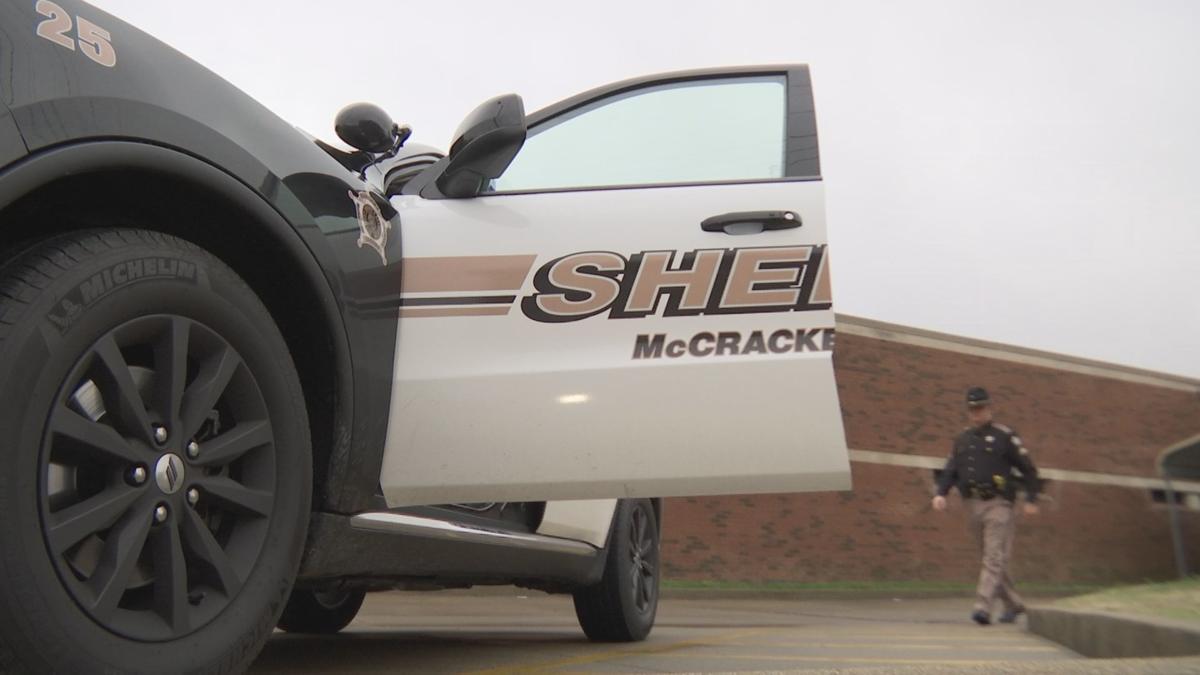 MCCRACKEN COUNTY, KY — The McCracken County Sheriff's Office says a proactive approach to law enforcement led to significantly more calls of service and drug arrests in 2019, as well as a decrease in serious crimes.

Sheriff Matt Carter said in 2019, there were about 1,500 more calls of service compared to 2018, even though the sheriff's office had a smaller staff in 2019. That was due to the sheriff's office implementing changes to enable deputies to be more proactive. For example, Carter said the McCracken County Fiscal Court allowed him to hire a part-time employee to serve civil process papers, a job that used to be assigned to the patrol units.

"That freed up time for the patrol unit to use that time to follow up on cases and to be proactive in their efforts out there," said Carter.

Last year, the sheriff's office also created the Storm Team, which stands for Sheriff Taking prOactive cRiminal enforceMent To Ensure A safer McCracken County. The team is tasked with cracking down illegal drug trafficking and other crimes.

"Working hard to follow up and develop what might be just a normal traffic stop into — develop that into a criminal case, and look for indicators, and try to detect drugs out here in vehicles and on people," said Sgt. Chris Glenn, who supervises the Storm Team. "And trying to do what we can, because as Sheriff Carter says, when that proactive enforcement is taking place, your overall numbers are going to go down."

"We hear time and time again that the reason someone has committed a theft or a burglary is because of an underlying drug problem," said Carter.

Furthermore, the sheriff's office started the Badge of Hope program in November, which gives people dealing with addiction the option to seek treatment rather than get arrested. Carter said five people have taken part in the program so far. Carter said even those who otherwise cannot afford help will still be able to get treatment through the program. Anyone interested in taking part can visit the sheriff's office or call 270-444-4719.

Click here to learn more about the Badge of Hope Program.

Glenn credited people across the board for the results of 2019.

"It's not just the Storm Team. It's our detectives. It's our patrol units. It's everybody involved," said Glenn.

Carter also credited the community's support for a successful year.

"There's hardly a day that goes by that someone doesn't stop with a smile and compliment the work that is going on here," said Carter. "Any time any of us get encouragement, that's always a positive thing. And that helps morale."