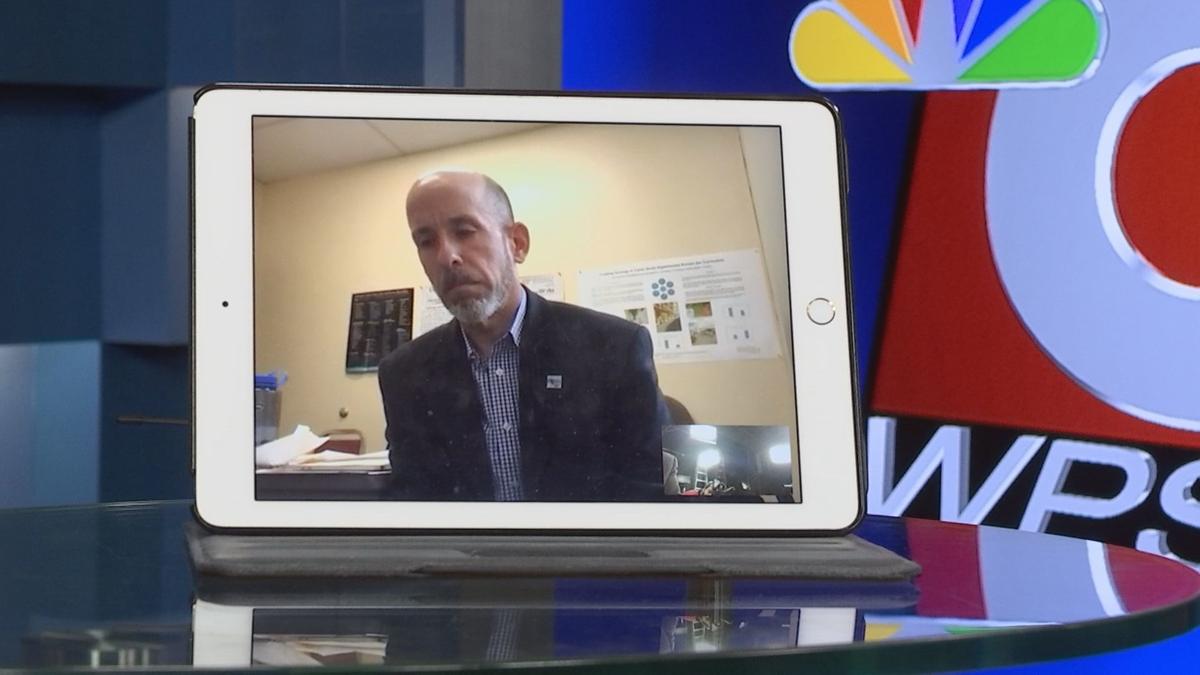 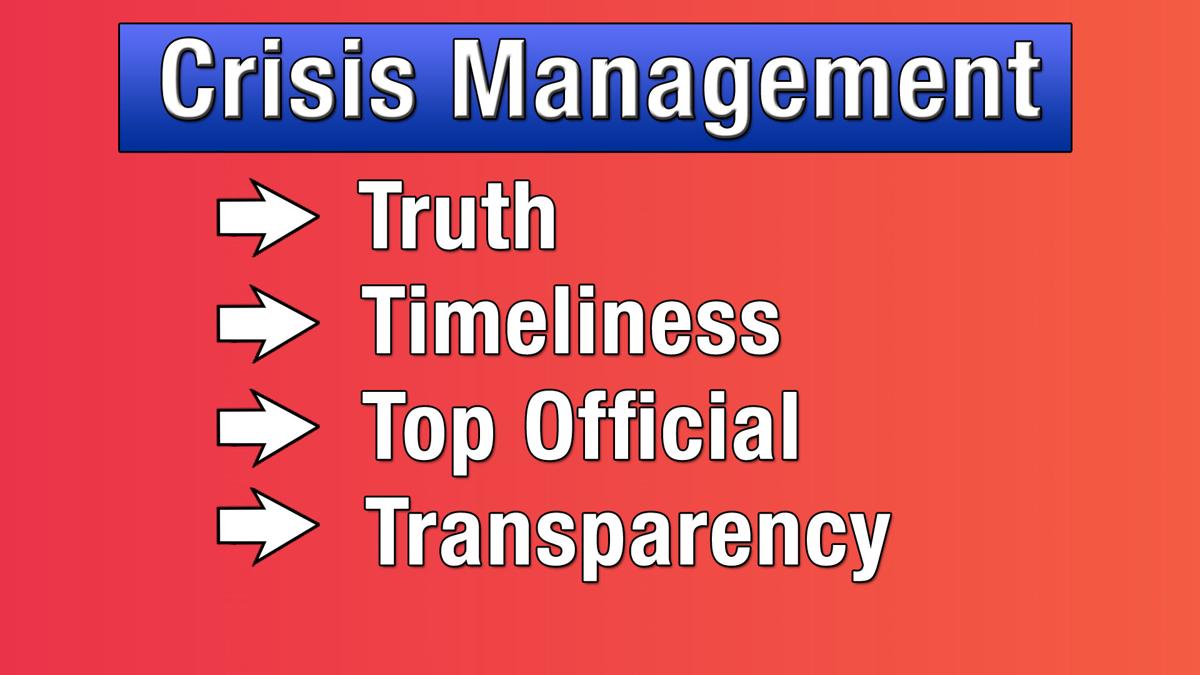 PADUCAH — As investigations, arrests and resignations unfolded within the McCracken County School District, WPSD Local 6 asked the tough but fair questions. For two months the response was, until lately, mainly silence. At other times, some top leaders blamed the media for the district’s problems.

Now, an expert is weighing in on how school district leaders could have better handled the situation from the very start. Andrew Brown is a professor at the University of Tennessee Martin and an expert in crisis communication.

Brown said leaders of any organization should remember the four Ts during a crisis: truth, timeliness, top official and transparency.

“A lot of organizations miss the timing window they really have with a crisis. And, really in today’s environment — and especially the type of crisis we’re dealing here with this school system — you’ve got about a two-hour window to have a very clear and concise message out in front of your particular public or audience you need to communicate with,” Brown said.

Brown said where organizations make a mistake in dealing with a crisis is the timeliness factor.

“If the timeliness is missed, or that mark is missed, that challenge can be — there’s a loss of trust, people begin to question who’s calling shots, is the organization fully aware of what’s happening in the crisis, and the trust immediately erodes,” Brown said.

He added that the larger issue is that organizations and the people leading them are not prepared. One factor in today’s world people didn’t think about 20 years ago was the role of social media during a crisis.

“Social media doesn’t allow us to hid anymore. It’s always better to come clean, not only from my opinion, but there’s case study after case study that say, that tell us, that organizations that tell the truth on the front end weather the crisis and build trust back with their particular audience in a quicker fashion,” Brown said.

Brown added that the goal of any group should be to get out ahead of the message and direct the narrative.

“When the rumors started, and the media began to ask questions, and the social media was going on — one of the things that I would have said might be helpful is they needed a clear message, and a, really, a person out front saying: This is what we’re going to do. We understand the problem; here’s how we plan to address it,” Brown said.