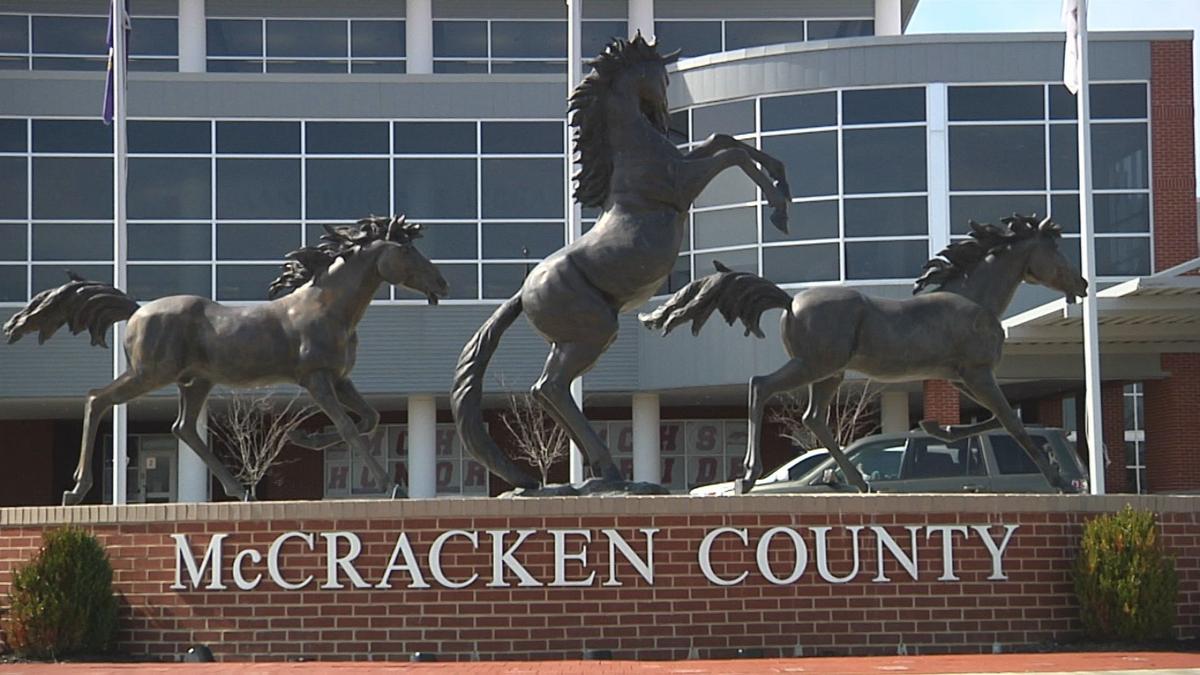 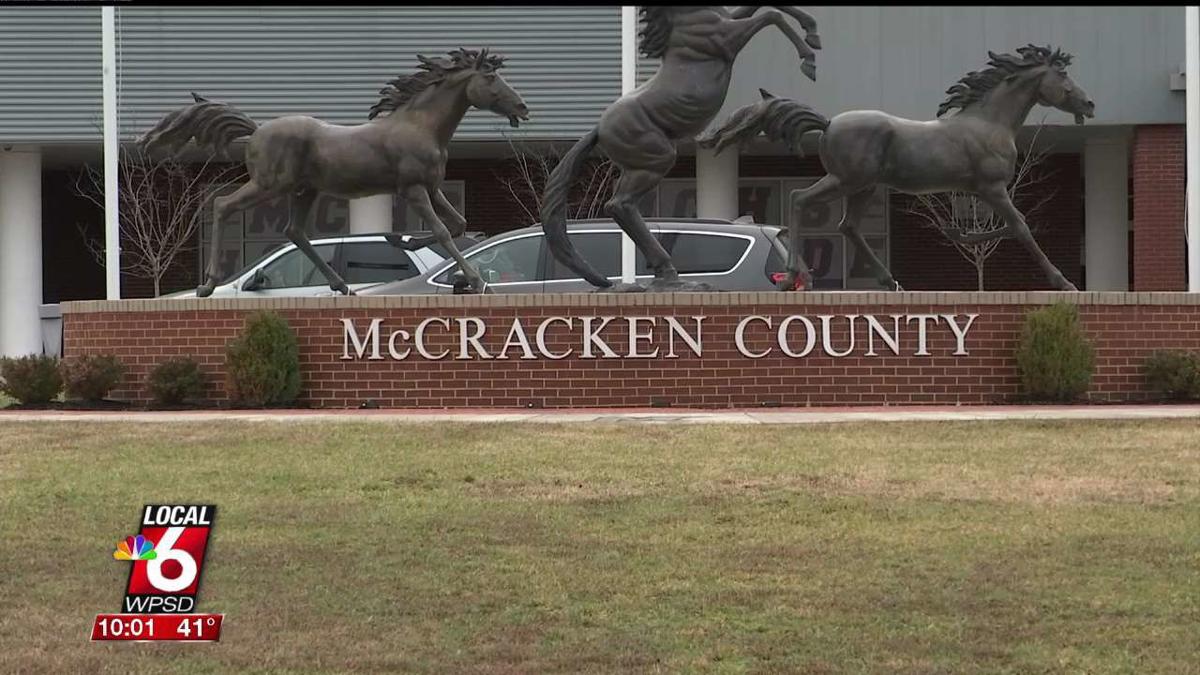 MCCRACKEN COUNTY, KY — Kentucky State Police says it has opened an investigation into a person involved with the McCracken County School System.

Trooper Jay Thomas says KSP started investigating misuse of a school vehicle after getting an anonymous letter. He says investigators will not release a name until someone is charged.

Thomas says they will be reviewing records from the past two years. He says they requested records from the school system about a week ago, but they have not received any records yet. He said he believes the investigation will take a “lengthy amount a time,” and does not expect to have an update any time soon.

Local 6 has been investigating issues in the school district for several weeks. We have filed multiple open records requests with the district, including one for copies of any letter the district may have received — anonymous or not — “pertaining to alleged wrong doing by a current or former school employee.”

Attorney David Riley, who represents the McCracken County Board of Education,” wrote on March 13 that his law firm Bradley, Freed and Grumley, did get a letter naming former McCracken County Schools Superintendent Brian Harper.

Harper resigned March 8 amid investigations into multiple school staff and one student regarding sexual abuse of students and the alleged failure to report it to authorities.

So far, Local 6 has been unable to confirm whether the board to any action regarding the letter. Local 6’s Todd Faulkner called School Board Chairman Steve Shelby, but Shelby hung up on him. Other school board members have been unavailable, and we have unable to reach Harper as of this report.

Interim Superintendent Heath Cartwright told us he was aware that the board had received a letter, but he had not been fully briefed on the matter. The assistant superintendent for finance, Johnna Dejarnett, was gone for the day when we called Friday.

The anonymous letter quoted above is similar to one sources say the McCracken County Sheriff’s Department received. That letter was forwarded to Kentucky State Police. But, a source close to the matter says KSP investigators said they had already independently received the letter. Local 6 has also received two different emails making similar claims. The return email addresses to McCracken County School accounts were phony.

Our team is in the process of preparing a number of reports based on information included in the responses we’ve gotten to our extensive open records requests.

To view the copy of the letter Local 6 received in response to an open records request, click here. To read the letter from Riley confirming his law firm got a letter naming Harper, click here.

You can view Bradley’s email to board members about the letter in the document below.