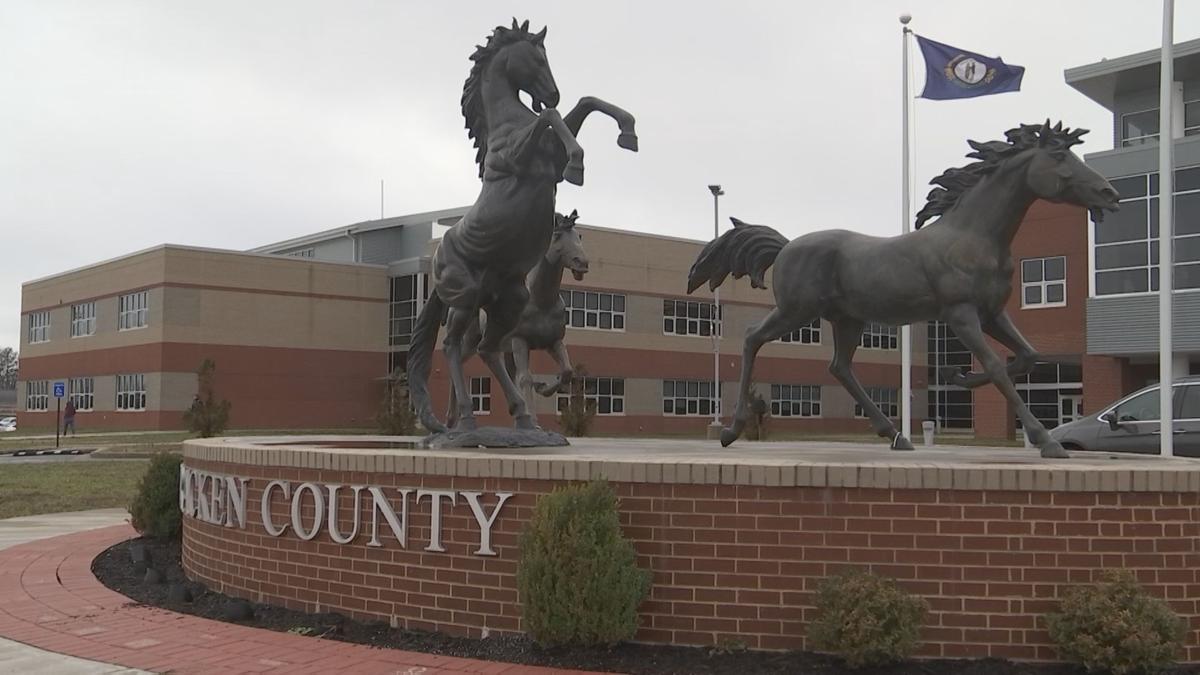 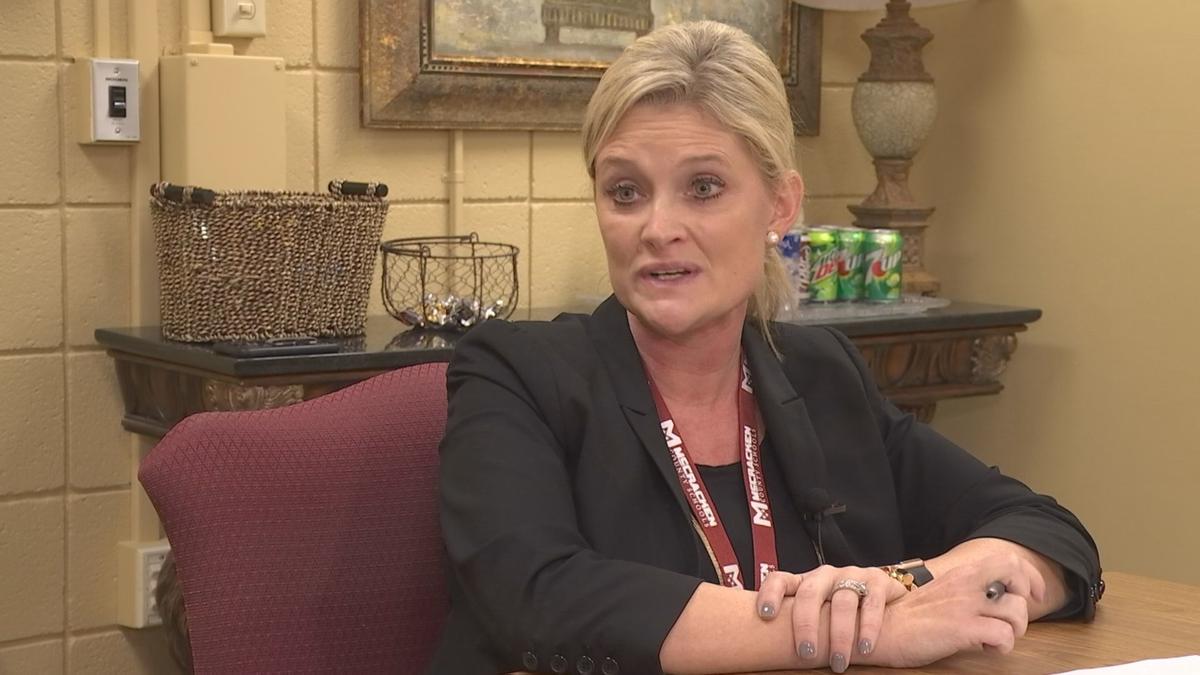 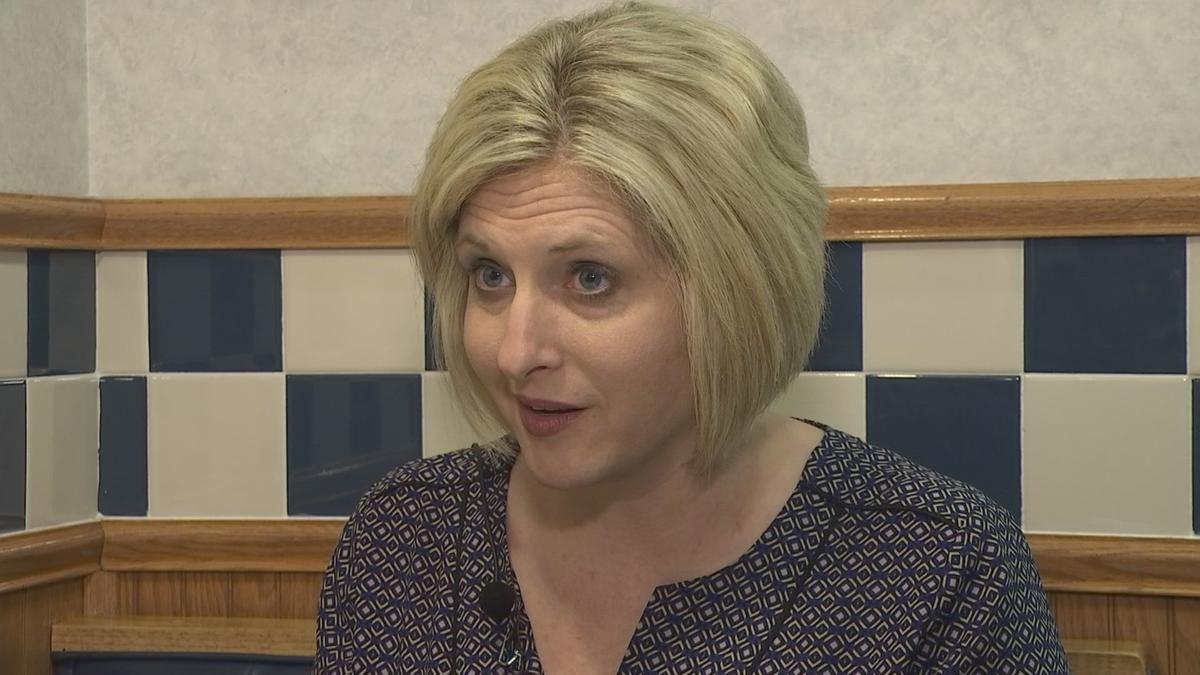 Ceglinski was recently charged with failure to report allegations of  sexual abuse. Jayme Jones with McCracken County Schools says their main objective is to have a sense of normalcy at McCracken High. The four signs taped to the building didn’t help move in that direction though.

“We have to be so careful that we don’t fall into the trap of taking sides,” says Mary Foley.

Foley is the executive director of the Merryman House, which helps those affected by domestic violence. She says it’s important in situations like this for students to have a safe place they can go to talk.

“Having a place to go and to process that and to talk through that, you know, that cannot be over estimated. That’s a really important part of healing, and it’s a important part of making sense of things,” says Foley.

Jones says they have made guidance counselors, and other faculty members available for students to talk with.

“Any student that has anything that they question or need to feel like they need to go and speak with someone, that they have many outlets to go and do that at the high school,” says Jones.

Foley says talking through the situation will help students return to some kind of normal.

School administrators still don’t know who put up the posters. Jones says because there was not any damage, there would not be any further investigation into the incident.