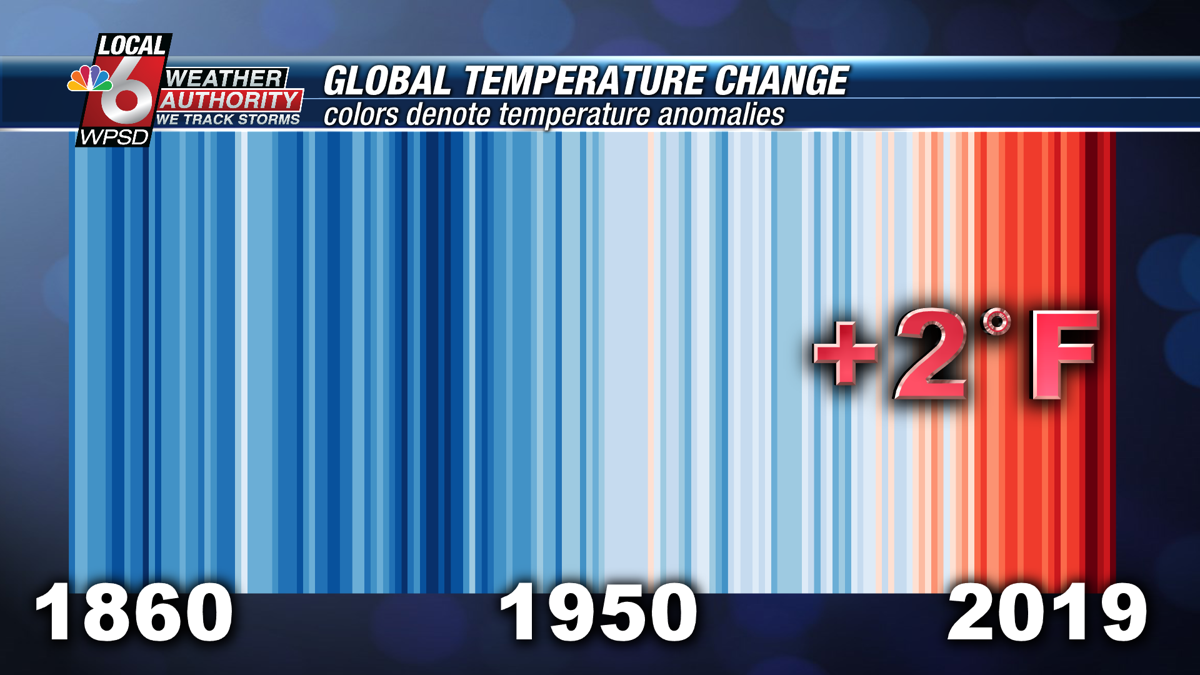 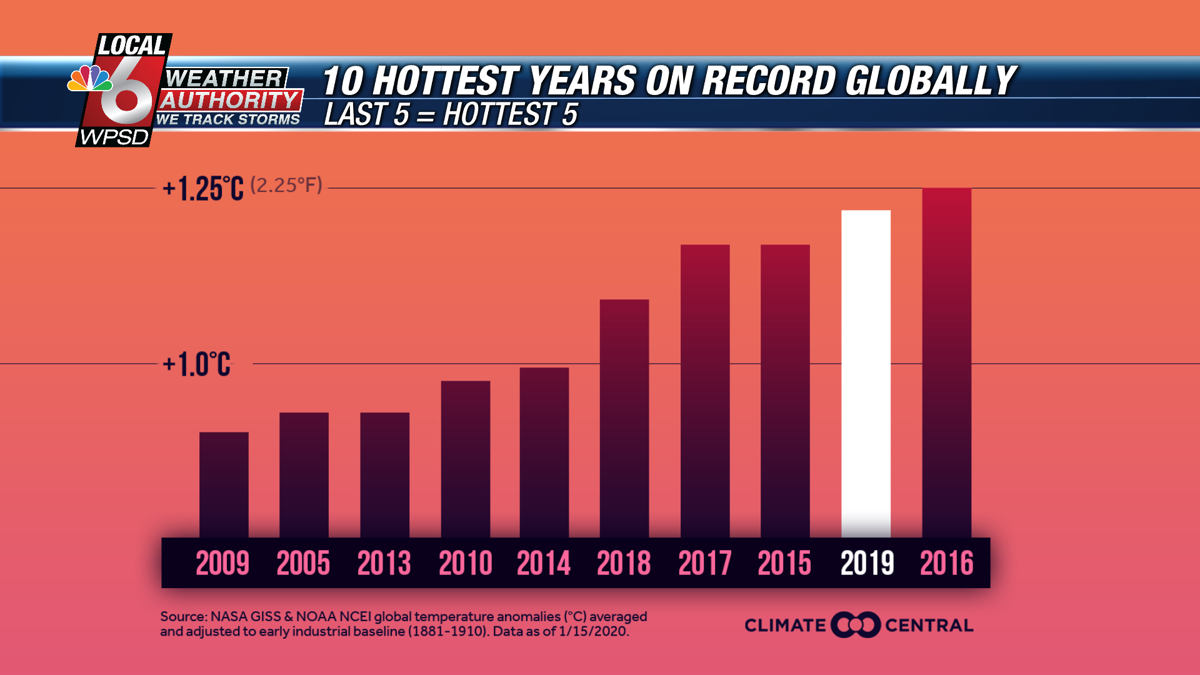 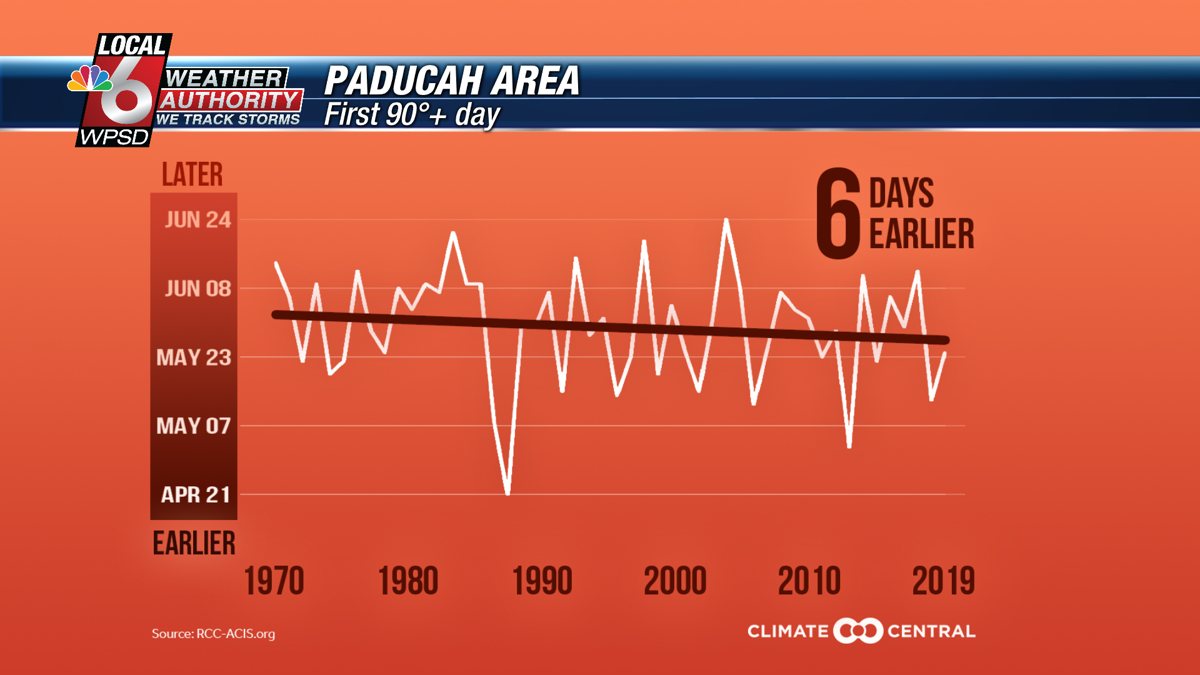 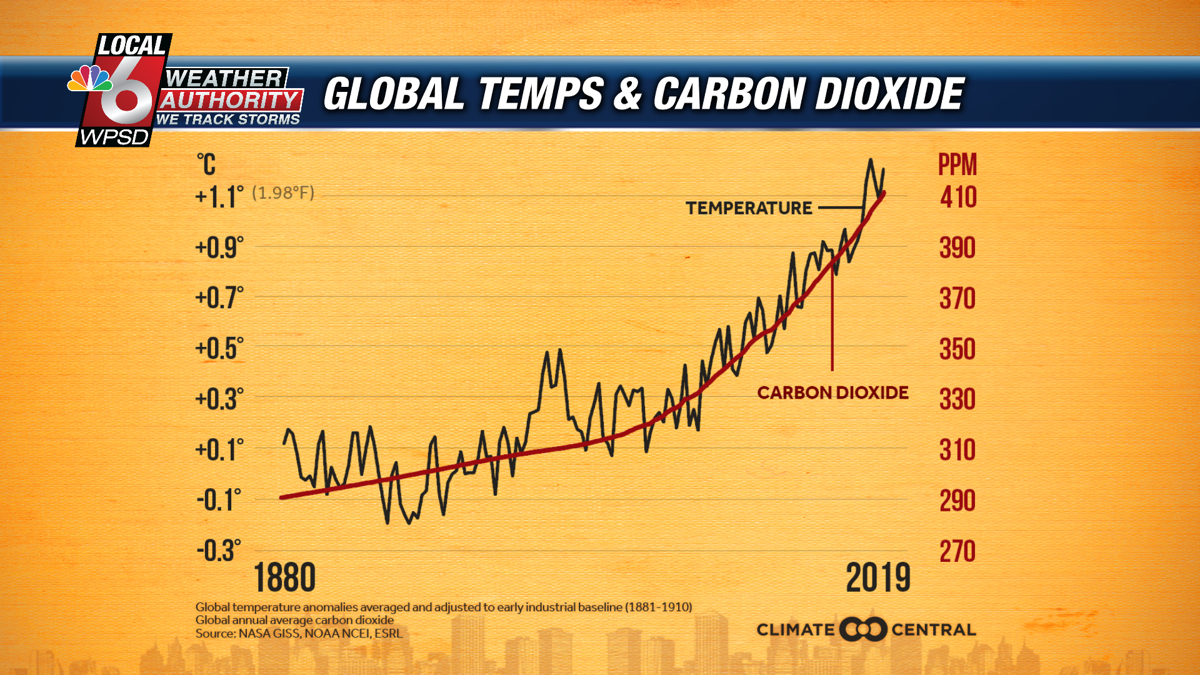 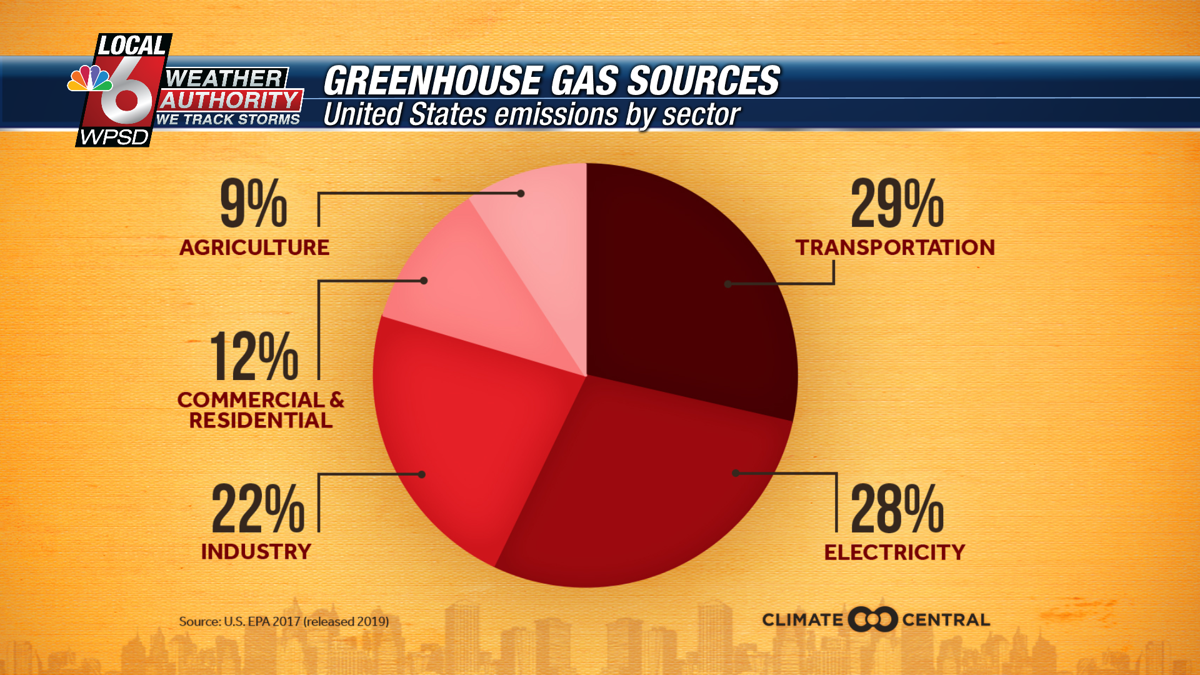 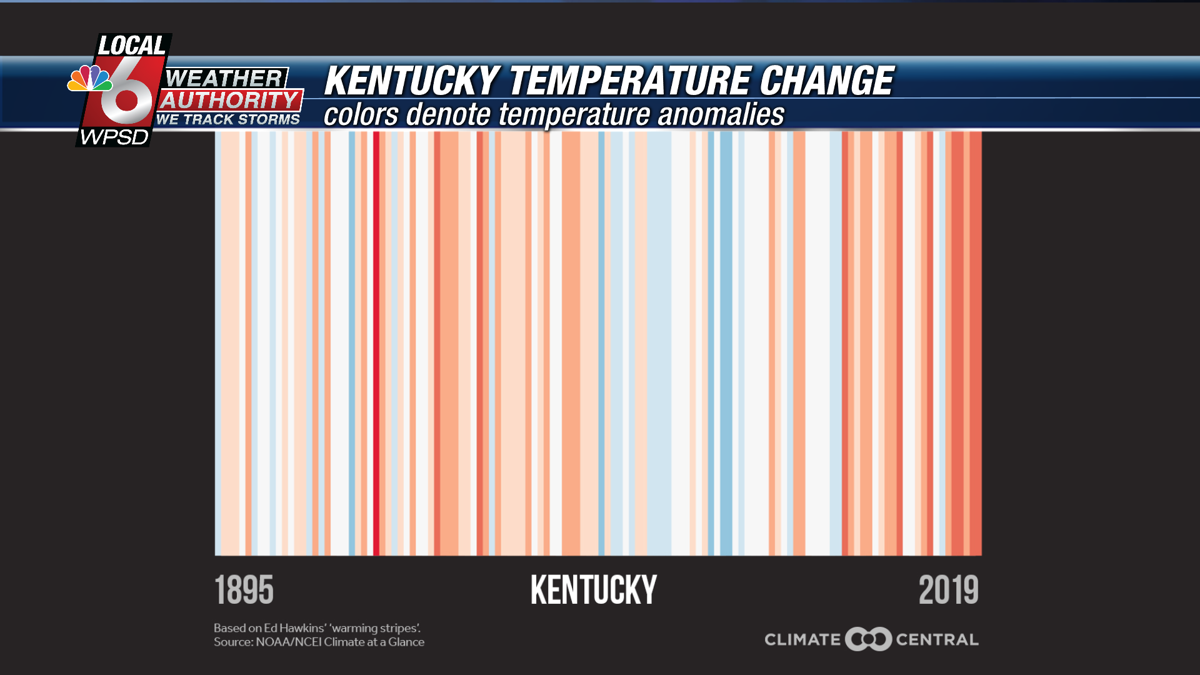 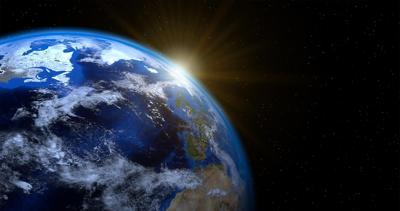 June 18th has become a day where atmospheric scientists around the world unite to show the public the effects of climate change without complex formulas or equations. The idea of this movement of communicating "the stripes" came from Ed Hawkins, a climate scientist at the University of Redding in England.

The "show your stripes" campaign uses a simple graphic to visualize the significant warming trend on Earth over the past few decades. Seen above, every vertical stripe indicates the average temperature on Earth for each given year, starting with the earliest known record we humans can deduce of temperature recordings on Earth in 1860. It's evident the significant warming trend that is occurring -- and Earth's warmest years (that we know of) are happening right now. Since 1860, the entire Earth's averaged temperature has risen by 2°F (which may not seem like a lot to you) BUT that is a lot, considering the difference in energy that is in the atmosphere.

The hottest 5 years on record for Earth have happened in the past decade (shown above) with the hottest known to man currently as 2016. 2020 so far globally is on pace to reach or even exceed the level of warmth that was set in 2016. In fact, the top 20 warmest years for our planet have occurred since 1997.

While locally we might have had a few "cool" periods in the past 100 years (mainly in the '70s), this isolated pocket of cooler than normal weather here does not impact or dampen the warming trend occurring globally. Every region of the country will experience different changes as a part of a warming climate. The weather observations for the state of Kentucky begin at year 1895 through present shown below... you can notice the temporary blue period in the 70s partly due to changing agricultural and industrial practices which put a pause on the warming trend.

Places like Miami, FL for example are experiencing flooding from the Ocean on days with no rain falling from the sky! This is because of the rising ocean levels. Locally, more wet weather and higher heat has been something we have already observed. Last winter was one of the top warmest ever for the whole U.S. -- remember Christmas 2019 in Paducah when it was in the 70s?

Now at near 414 ppm (parts per million), atmospheric CO2 concentrations are higher than at any time in the past 800,000 years, which research has shown correlates with Earth's temperature. Calculations of average annual global temperature are performed independently at NASA and NOAA. Small differences in their calculations arise as NASA’s calculations are extrapolated to account for polar locations with poor station coverage, while NOAA relies more heavily on the polar station data. Climate Central compares temperatures to an earlier 1880-1910 baseline to assess warming during the industrial era.

If you would like to see more climate change data across the planet, visit https://showyourstripes.info/ to learn more!