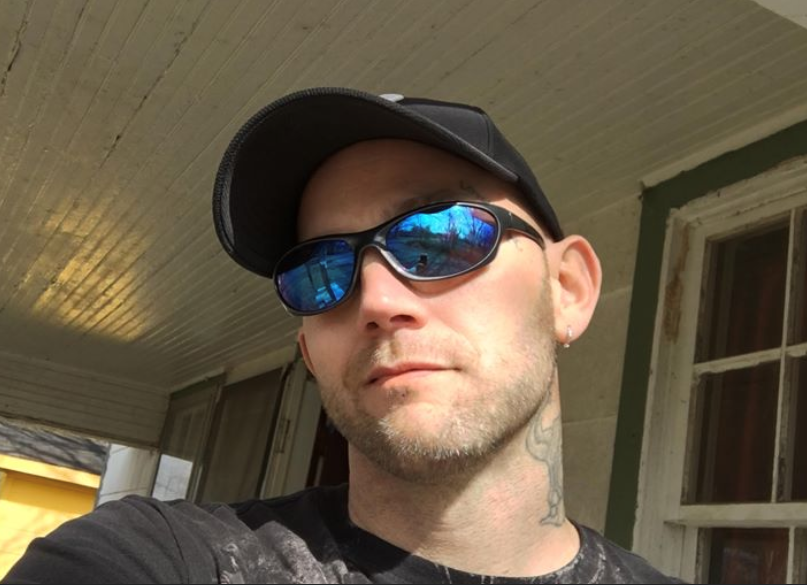 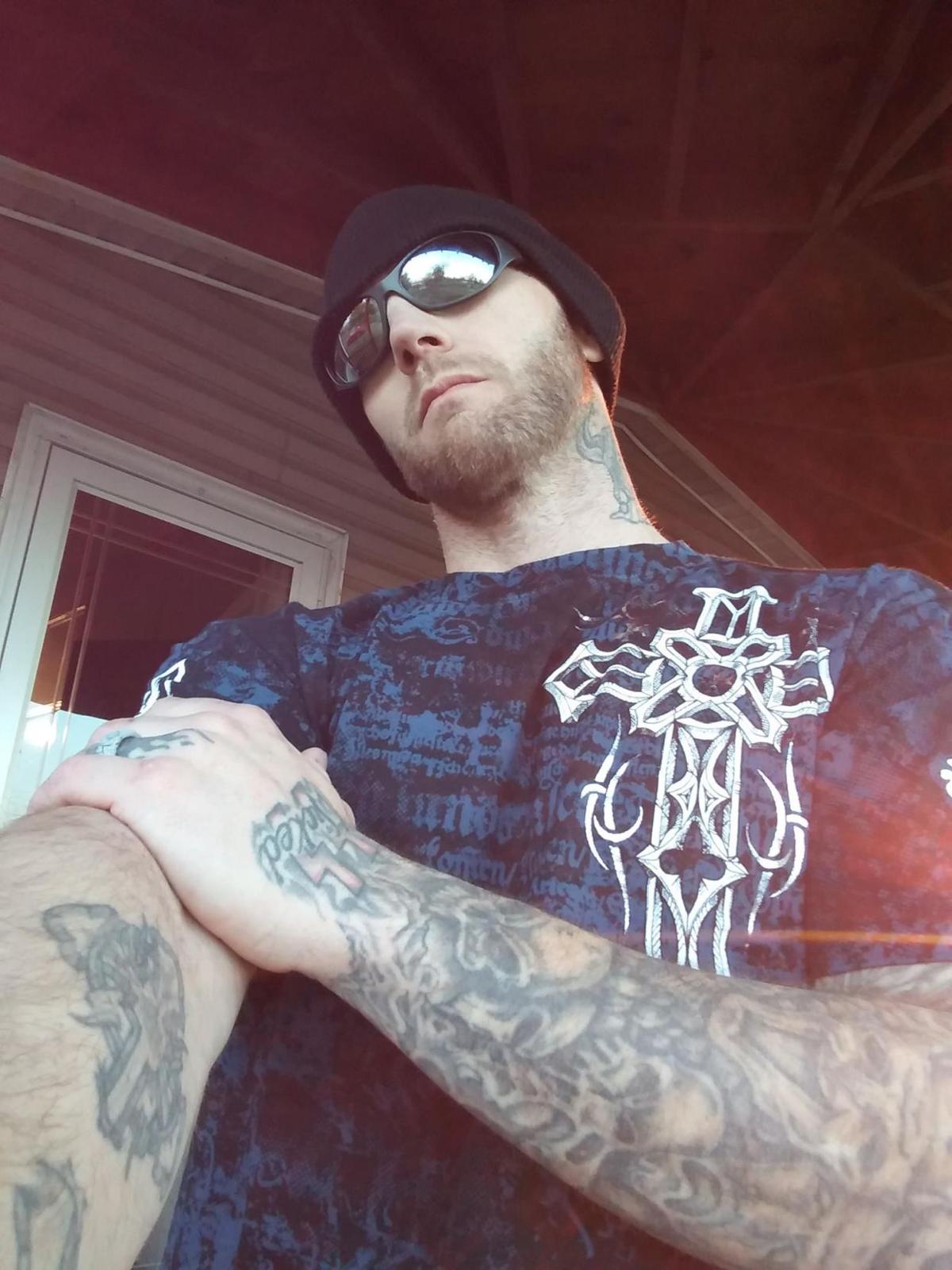 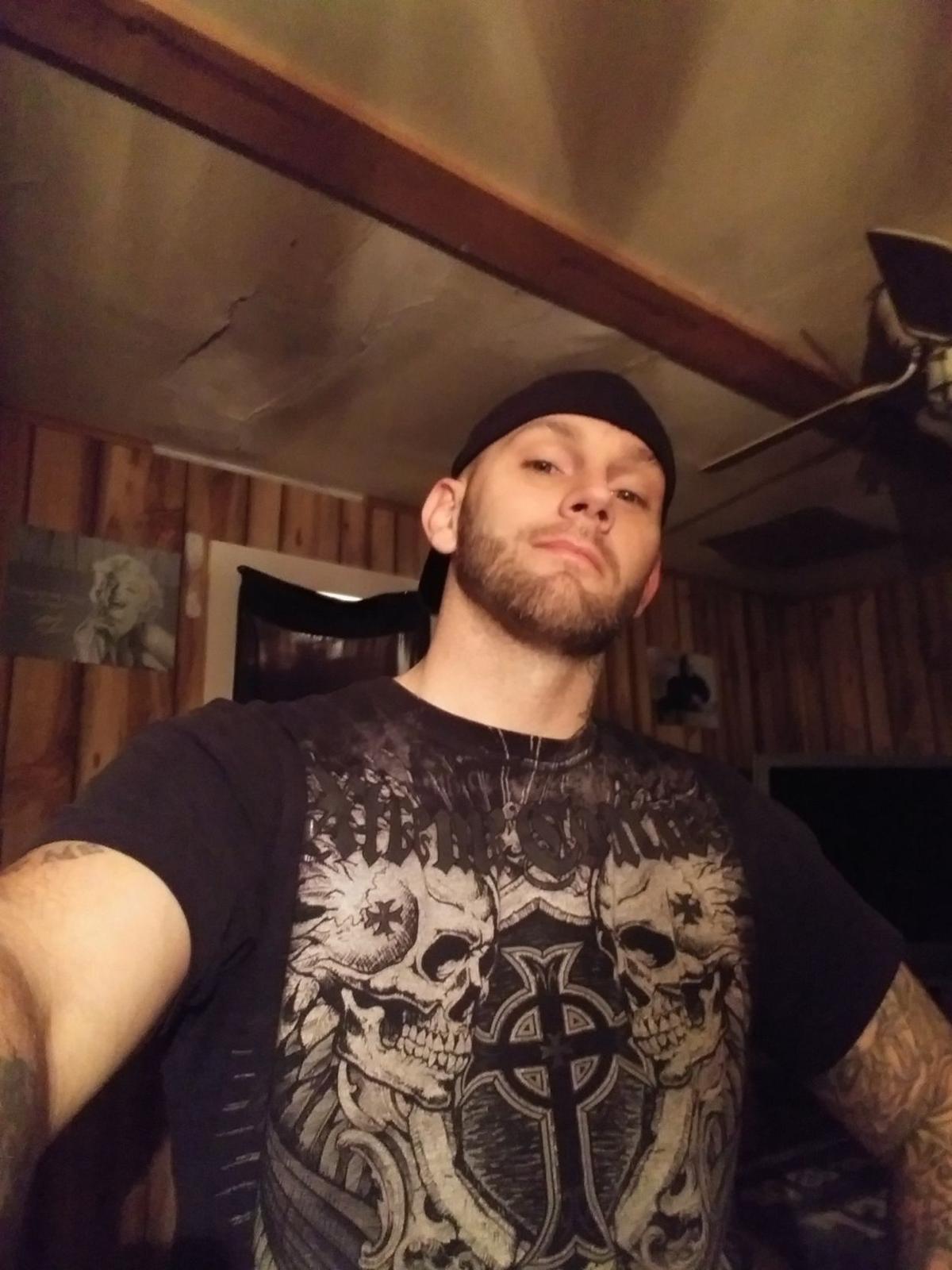 UPDATE: 36-year-old Randall Cope has been located and his family has been notified.

36-year-old Randall Cope of Paducah was reported missing by his wife Wednesday.

She told Paducah Police she last saw him when he was dropped off at the bus station in Paducah on Monday.

She did not know if he got on the bus but said he may be headed to his mother's home in Florida.

His mother has not seen or heard from him.

His wife says he requires medication that he has not been taking.

He was last seen wearing blue jeans and a white t-shirt.

He had two backpacks, a dark blue one and a black one.

Randall has numerous tattoos including "Amy" on his left ring finger, "loyalty" above his right eye, and "wicked" with lightning bolts on his left hand.

He also has full sleeves on both arms.

Anyone with information on Randall's whereabouts is asked to call the Paducah Police Department at 270-444-8550.