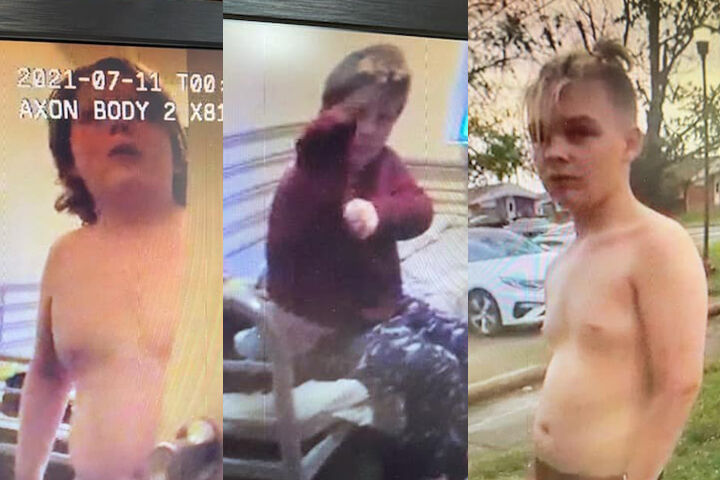 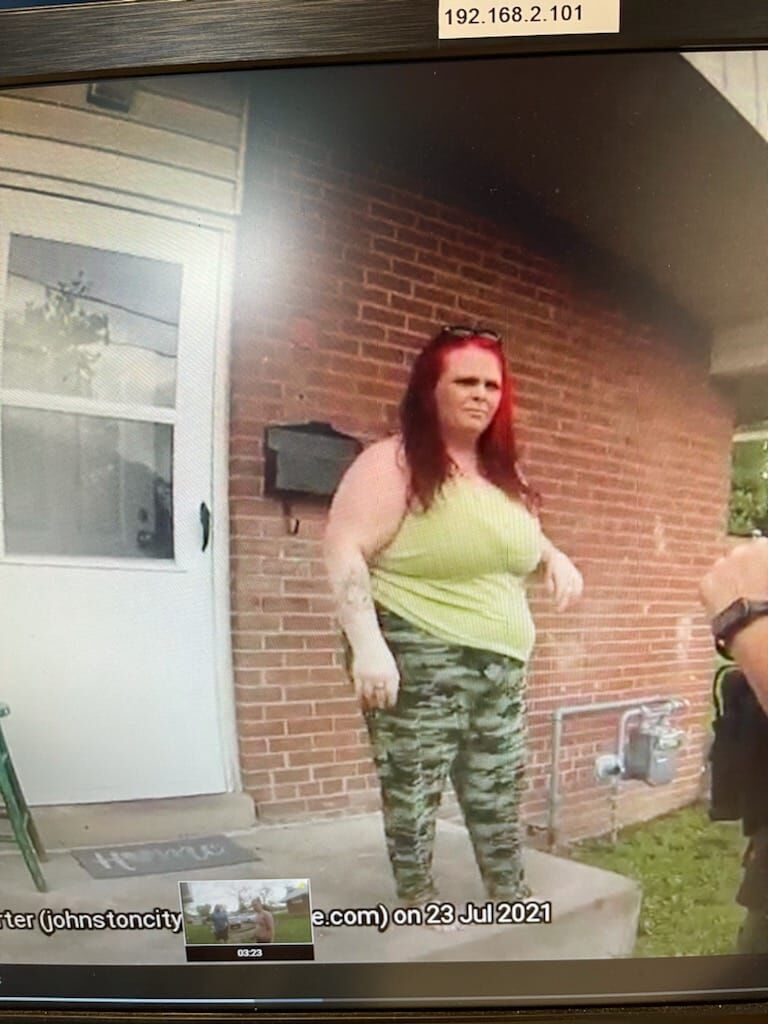 Last Friday, police reported that a 15-year-old boy and two younger twin brothers were reported missing in Johnston City. The boys had last been seen with a woman named Cassandra Carter, traveling in a 2012 white Ford Explorer.

Police now say all three boys have been found in Texas, and they're in protective custody. Additionally, Carter is in law enforcement custody.

"Thanks for all the help in locating them," the police department said in a statement posted to its Facebook page. "We would especially like to thank the local FBI special agent who went above and beyond to facilitate the capture (of Carter.)"