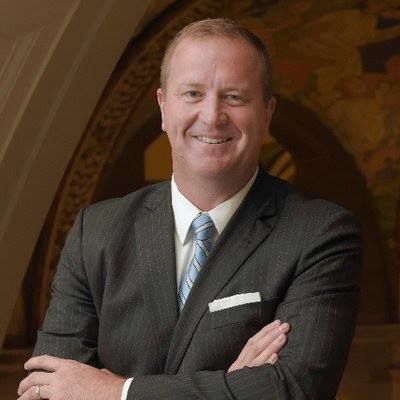 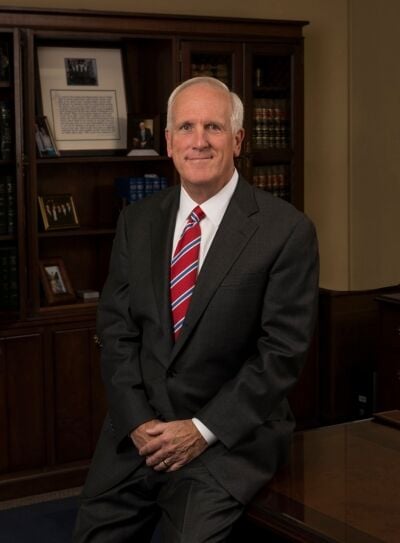 Attorney General Eric Schmitt announced Wednesday that Missouri has joined 16 other states in asking the U.S. Supreme Court to hear a case filed by Trump ally and Texas Attorney General Ken Paxton attacking election procedures in the battleground states of Georgia, Michigan, Pennsylvania and Wisconsin. Democrat Joe Biden prevailed in all four, giving him the electoral votes necessary to win the November election.

But Schmitt said in a release that the lawsuit “raises constitutional questions of great public importance that warrant this Court’s review.”

Tennessee Attorney General Herbert Slatery is one of the 17 state attorney's general listed under "additional counsel" in Schmitt's brief.

Download the document below to read the full brief from Missouri, Tennessee and and 16 other states in support of Texas' complaint. 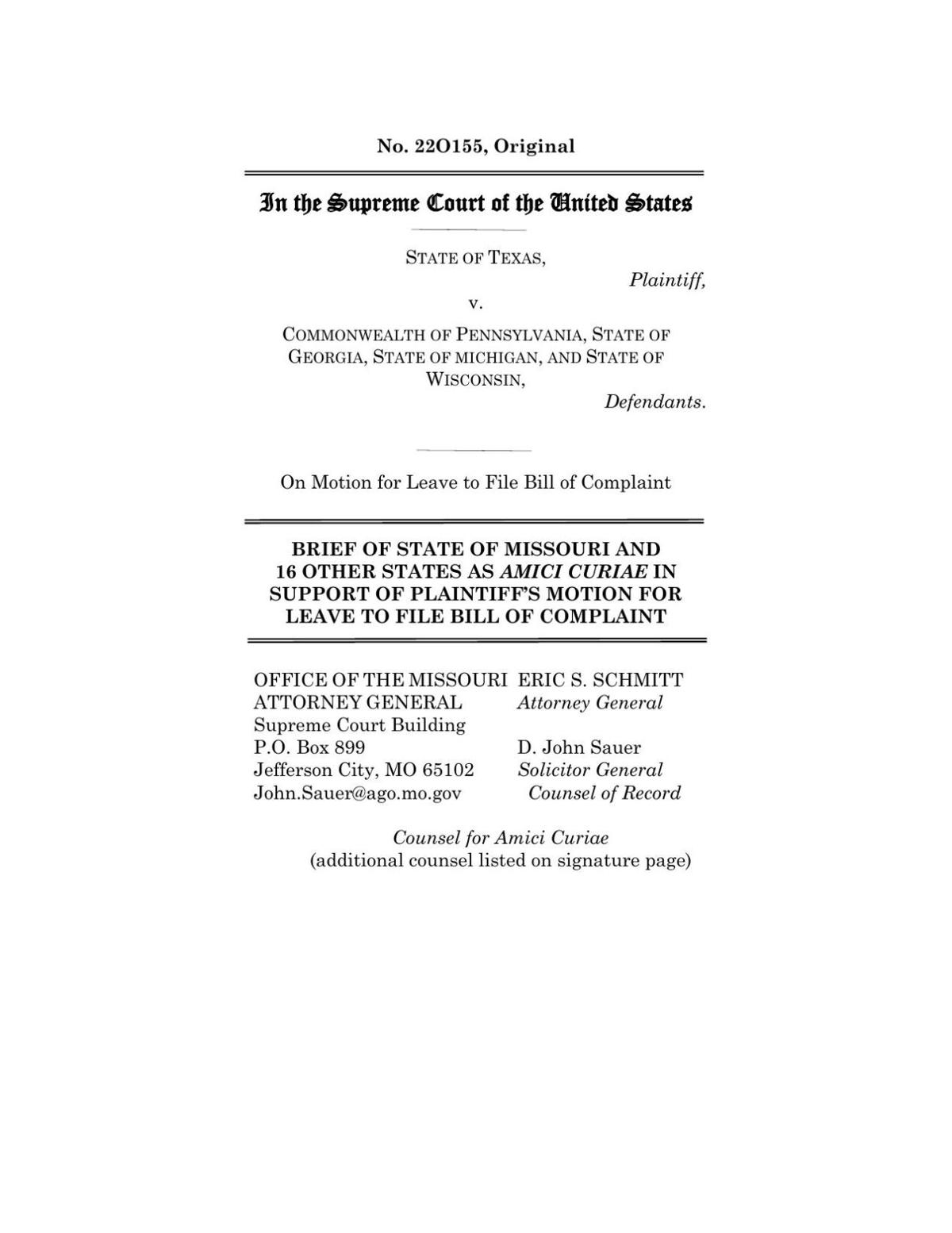