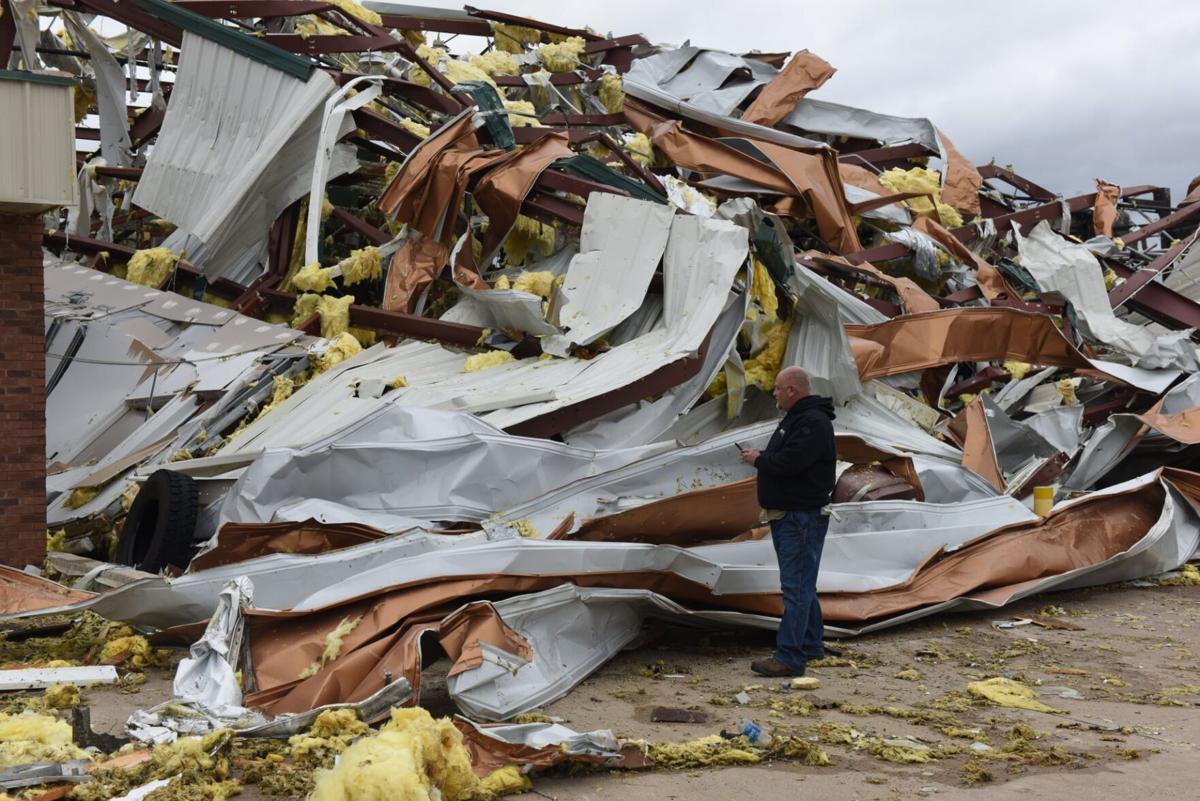 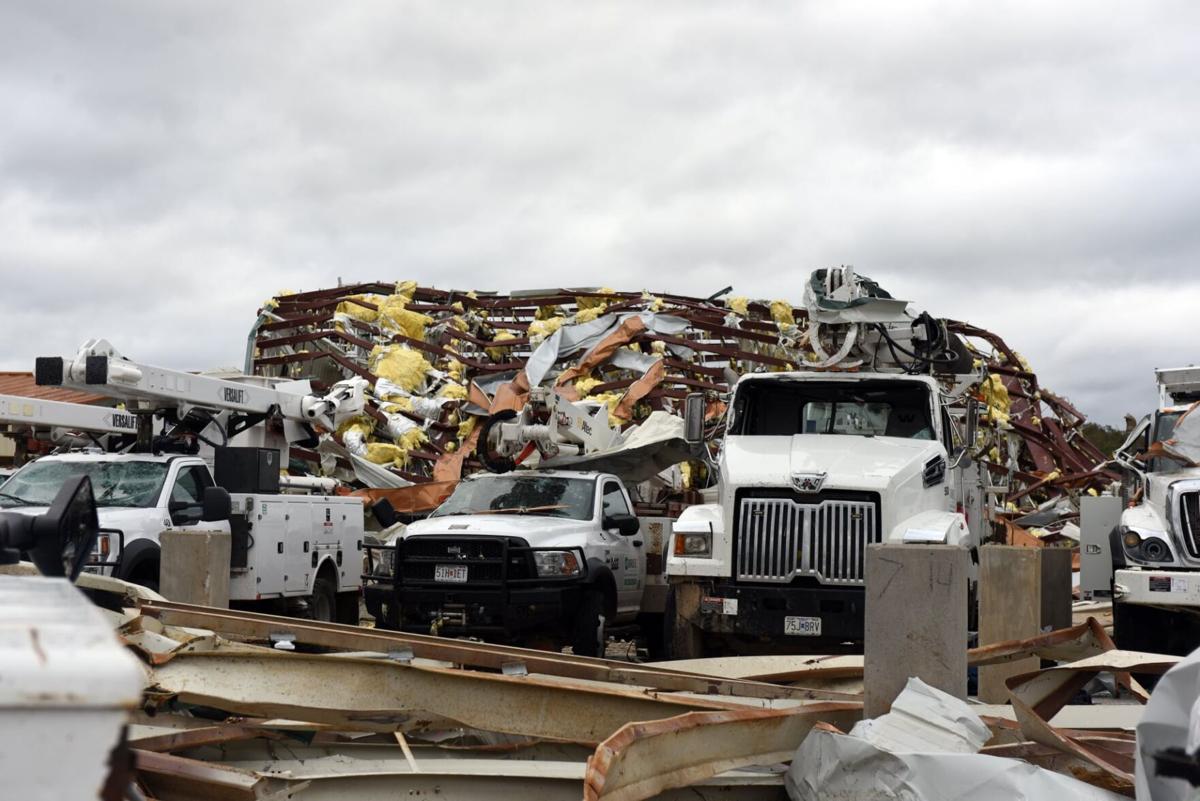 FREDERICKTOWN, Mo. (AP) — The National Weather Service has confirmed a strong tornado that thrashed the southeastern Missouri city of Fredericktown as strong storms that swept the state and moved into Illinois overnight damaged buildings and knocked out power, but left no serious injuries.

The National Weather Service confirmed an EF-3 tornado hit Fredericktown Sunday night, damaging homes, businesses and the main electrical substation that feeds power to the city of about 4,000. A tornado with that rating is considered strong, and wind speeds range from 136-165 mph (219-266 kph).

The National Weather Service said preliminary reports indicate up to six tornadoes may have touched down in across northern Missouri. Teams were surveying the damage Monday, but the service said it could take days to fully assess the damage.

Fredericktown schools called off classes for Monday due to “communitywide power outages and damages incurred by families” in the storm, The St. Louis Post-Dispatch reported.

Fredericktown is about 85 miles south of St. Louis.

“We had a large, classic fall storm system that developed over the central part of the country. It strengthened as it passed over the St. Louis region,” weather service meteorologist Jared Maples, based in St. Charles, Missouri, told The Associated Press on Monday.

The storms dropped heavy rain, leading to some flooding around tributaries and in low-lying areas.

The weather service reported over 2.5 inches of rain fell in the Chicago area during storms that started Sunday and continued into Monday. Peak winds of 48 mph (77.25 kph) were recorded at about 9:30 a.m. Monday at Chicago Midway International Airport.

The service was also surveying damage from a suspected tornado at St. Mary, Missouri, about 55 miles southeast of St. Louis, that crossed the Mississippi River into Chester, Illinois. The damage included roofs torn from buildings and toppled trees and utility poles.

An EF-2 tornado was confirmed in Purdin, a small town of about 20 in north central Linn County, the weather service said. The tornado had a maximum winds of 120 mph but no injuries were reported.

The weather service confirmed two EF-O tornadoes touched down near Sedalia, about 77 miles southeast of Kansas City. No serious damage or injuries were reported.

In Chester, a city of about 8,700 across the Mississippi River from St. Mary, residents reported damage that included a tree falling onto one home and roof damage to a nursing home, said Larry Willis, a spokesman for the Randolph County Emergency Management Agency.

Willis said the nearby village of Bremen “took a direct hit” before the storm dissipated about a mile east of that community. In its wake, a large storage building in Bremen was destroyed, and Illinois Route 150 was closed due to downed power lines and power poles.

One St. Mary resident, Tina Lowry, was in bed and her sister was in the living room when they heard a whooshing sound Sunday night. Lowry said she took shelter in her closet and her sister hunkered down in the bedroom as the home was ripped apart. Vehicles also were destroyed by the storm.