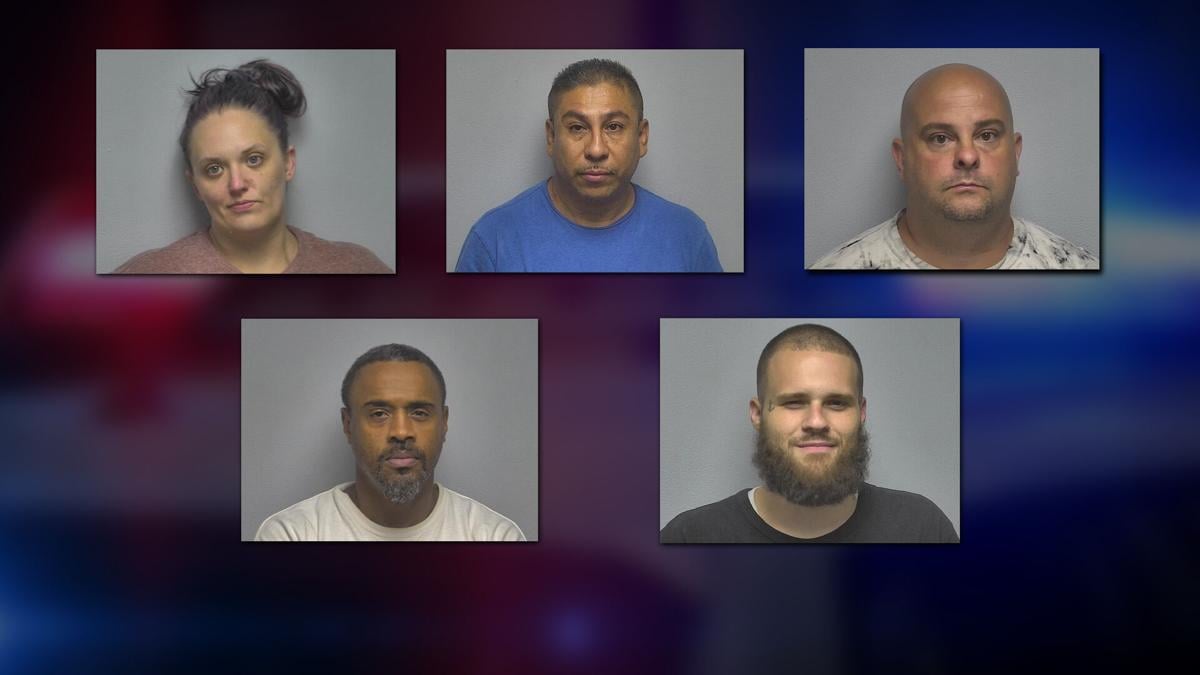 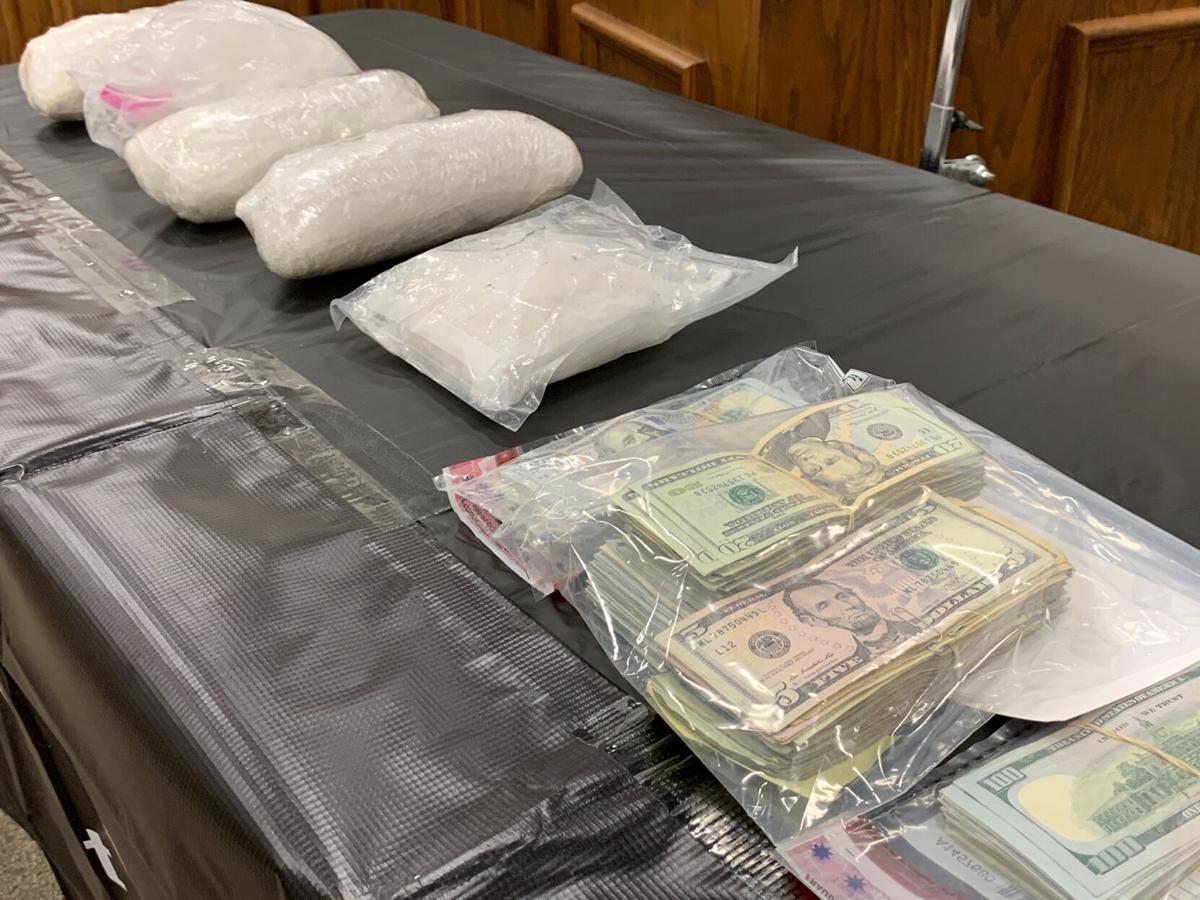 On Thursday, June 17, a detectives pulled over a vehicle on Olivet Church Road as part of a drug investigation. K-9 indicated the presence of illicit substances in the vehicle, and an ensuing search lead to 3.5 pounds of crystal meth being discovered. $5,000 of suspected drug money was also found in the vehicle. The vehicle was driven by 34-year-old Sylvia Pricilla Fiers of McCracken County, who was arrested.

The next day, June 18, another drug investigation resulted in meth seizures. According to the McCracken County Sheriff’s Office, detectives learned that 44-year-old Kristopher Johnson of Louisville was selling large amounts of crystal meth in Western Kentucky. Detectives utilized a witness to contact Johnson, and set up a sale of one pound of meth.

Detectives observed Johnson, and two other men, arrive at 5135 Cairo Road in Paducah for the drug deal with the witness. Police promptly arrested all three men. The other men were acting as lookout for Johnson, and were identified as 45-year-old Demetrius Coatley of Louisville and 30-year-old Kyle Bratcher of Louisville.

According to the McCracken County Sheriff’s Office, detectives recovered the one pound of meth from the witness, and also discovered additional meth concealed in a fake drink inside Johnson's vehicle. Johnson was also found with $4,500 in suspected drug money.

All five individuals that were arrested are currently being held in McCracken County Regional Jail.

The 8.5 pounds of seized meth has an estimated street value of $380,000, according to the McCracken County Sheriff's Office.

"Considering some of the most recent concerns both law enforcement and community members have witnessed I would like to respectfully remind law-abiding citizens that this is still one of the greatest places to live and raise your families," McCracken County Sheriff Matt Carter said in a press release. "I will forever maintain that illegal drugs are connected to vast majority of all other crimes that affect us as a community. We witnessed this firsthand during a recent murder investigation that started over 1 gram of Marijuana."